By Ijeswrite (self media writer) | 1 year ago

Dan Nkoloagu, a well-known Nollywood star, passed away this year. He was 83 years old when he died, The family have started making preparations to lay him to rest. 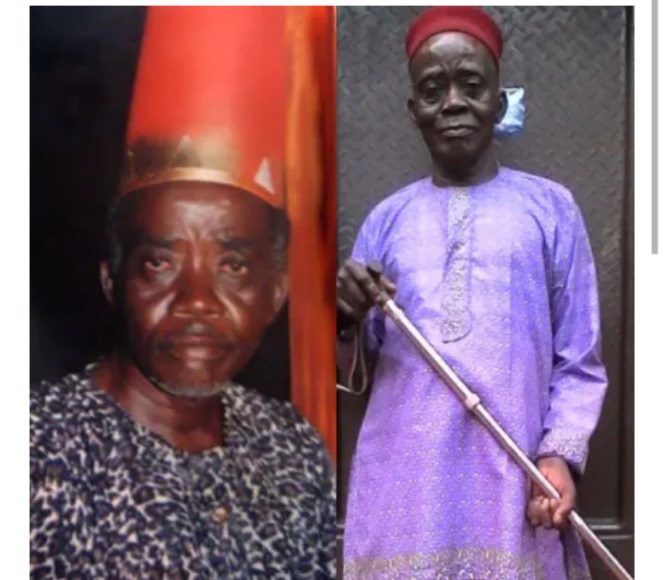 After a brief illness, the movie veteran died on Friday, January 22nd. The son wrote;

“It was a black Friday for us as my Dad left us without saying goodbye,” Nkoloagu Jnr wrote alongside a picture of his late father in his hospital bed.

The late actor had appeared in many Nollywood epic movies and series before his death. He is well-known for his roles as herbalists and chief priests in films. 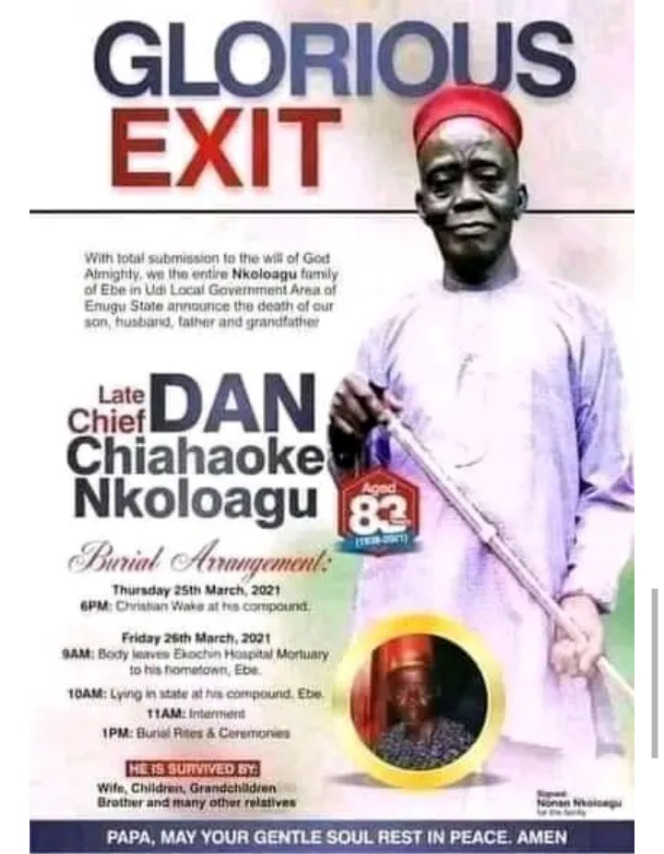 The family are already making plans to lay him to rest, the burial is slated to hold on this month, Friday, 26th of March 2021.

Content created and supplied by: Ijeswrite (via Opera News )