By BeverlyO (self meida writer) | 1 months

Famous rapper, Kanye West has just attained a new milestone as he has emerged as the richest black man in the history of America after he was reported to worth a whooping $6.6 billion. 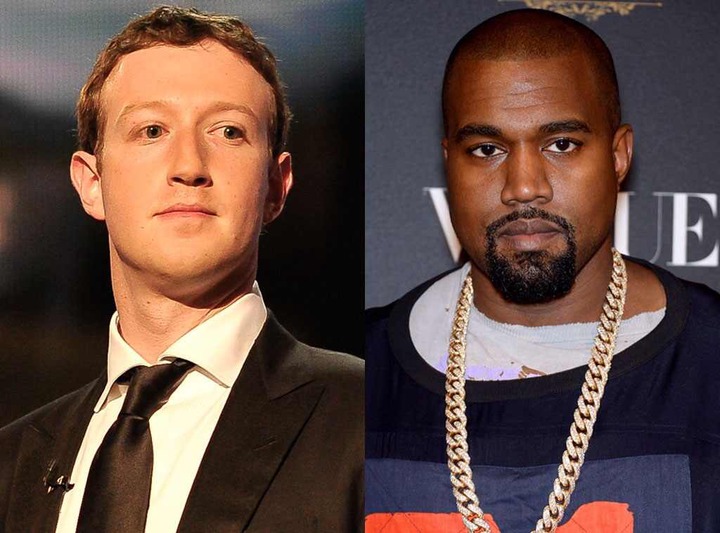 The recent report has promoted us to recall the ugly old days of the rapper when he was living in debts. Just as the famous saying goes, 'every success story is also a story of great failures.'

In 2016, Kanye West publicly declared his debt status when he took to his official Twitter page to announce that he $53 million in debt. The debt accumulation was as a result of his early venture into the fashion business. West lost a whole lot of money trying to be become a fashion entrepreneur with his own clothing line.

During those struggling years Kanye West reached out to Facebook CEO, Mark Zuckerberg and begged him on Twitter to invest $1 billion in his "ideas," as he was in personal debt and didn't have the financial muscle to fund them. 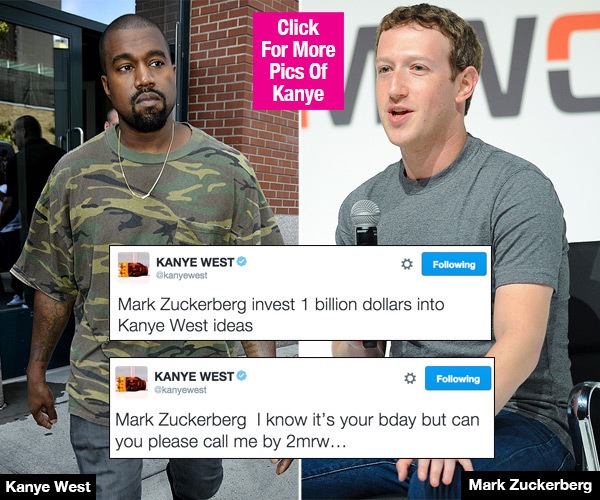 West never got the money from Zuckerberg but the duo later became pals as revealed in one of their outings when they did karaoke and sang to Backstreet Boys' 'I want it that way.' 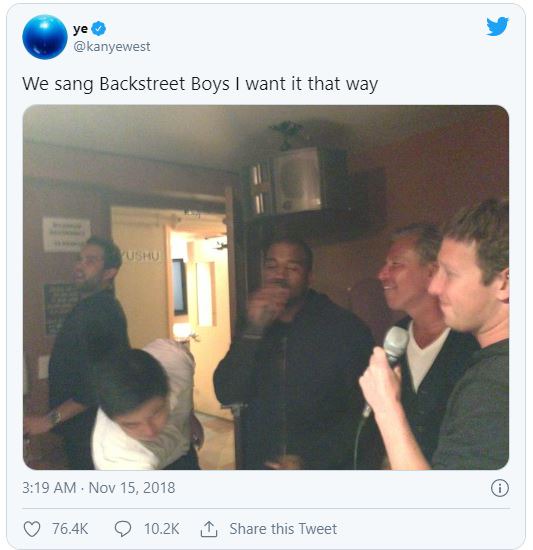 Though he never got the investment money from the Facebook CEO, it seems his estranged wife Kim Kardashian came through to offset Kanye's $53 million debt as a tweet from her at the time suggested that.

5 years later, the man who was $53 million in debt and was begging for funds to sponsor his ideas, became the richest black man in American history as he is currently worth $6.6 billion.

Photos Of Erica, Ka3na And Other Female BBNaija Stars Chilling At The Beach

Sculpture Pictures Of A Fallen Angel People Mistake For Real.

Lovely And Stylish Faux Locs Hairstyles That Look So Awesome

Mummies, Check Out These Adorable Cord Lace Styles That You Can Rock To Your Next Outing

Dear Ladies, See 50 Adorable Outfits That You Can Sew To Look Beautiful