Meet Tina Turner, the first female black artist to feature on the cover of Rolling Stone.

Tina is 81 years old now and she will be inducted into the Rock and Roll Hall of Fame for the second time, according to CNN. Her life's work includes "Proud Mary," "River Deep, Mountain High," "Private Dancer" and her smash hit, "What's Love Got to Do with It?"

Tina's song centres around her then-husband, IKe Turner, who died in 2007 due to cocaine addiction. Tina suffered from domestic violence during that time.

Tina Turner has received 12 Grammy Awards, been inducted twice into the Rock and Roll Hall of Fame, was the first black artist and the first female artist to feature on the cover of Rolling Stone, and was awarded the Légion d’honneur by the French Government. 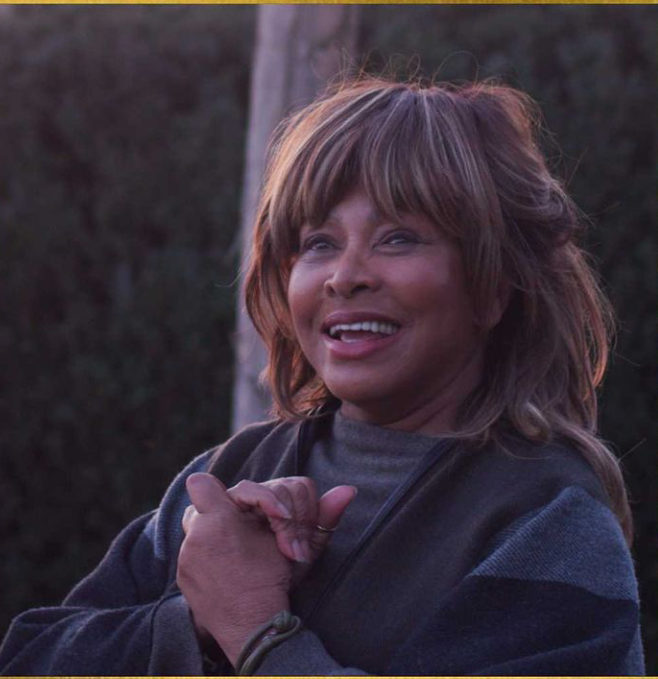