By EngrLas (self media writer) | 19 days ago 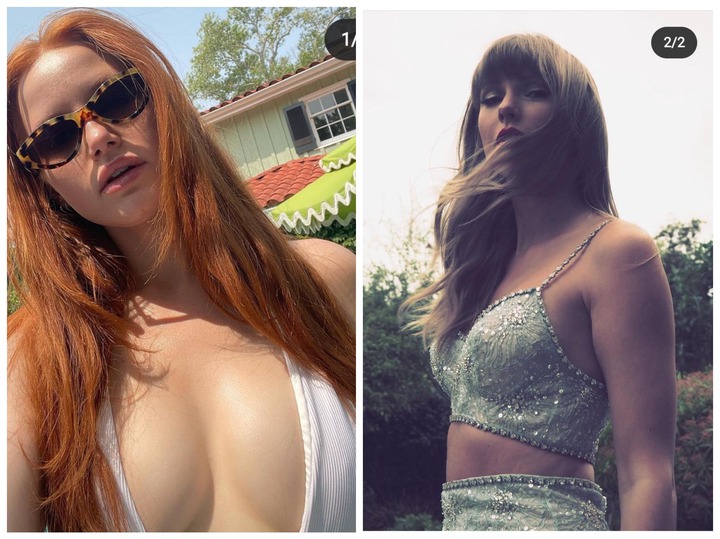 However, people believe that once you are a celebrity, you must at least have a single tattoo on your body. In this article, I will be sharing with you four popular American celebrities who have no single tattoo on their bodies. 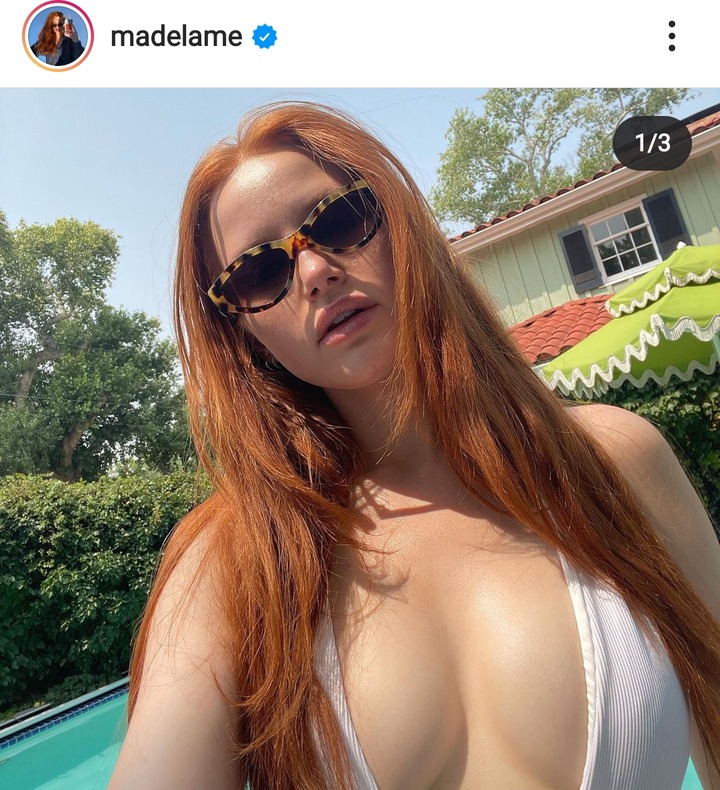 Madelaine Grobbelaar Petsch is an American actress and YouTuber. She was born on August 18, 1994, in Port Orchard, Washington. She began her acting career in 2014. She has no tattoo on her body. She said getting tattoos would be the biggest regret of her life. She revealed that she won't be going under the needle to get tattoos because she wants her body to remain clean, neat, and organized. 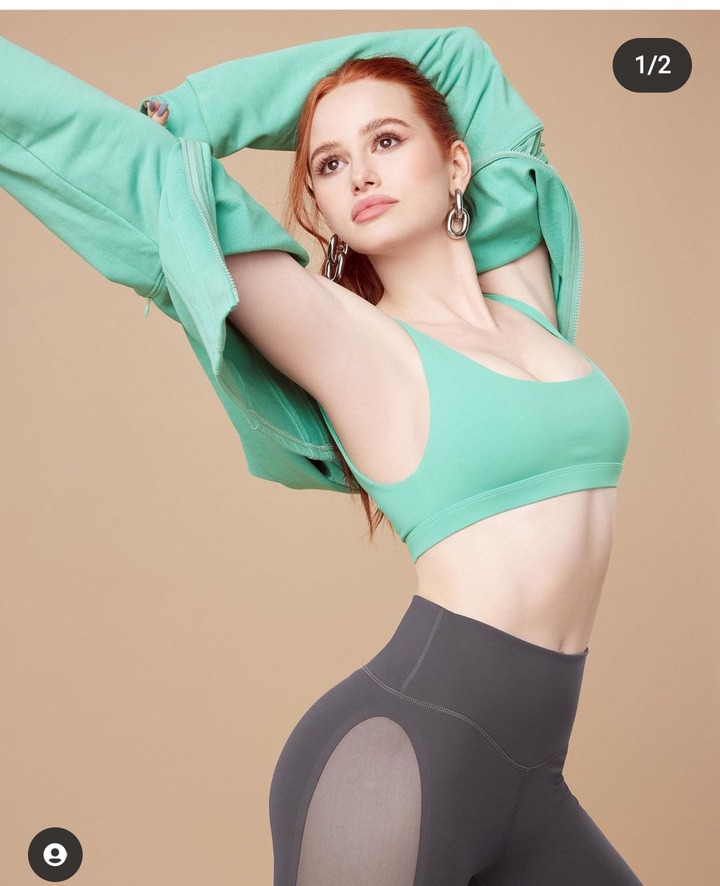 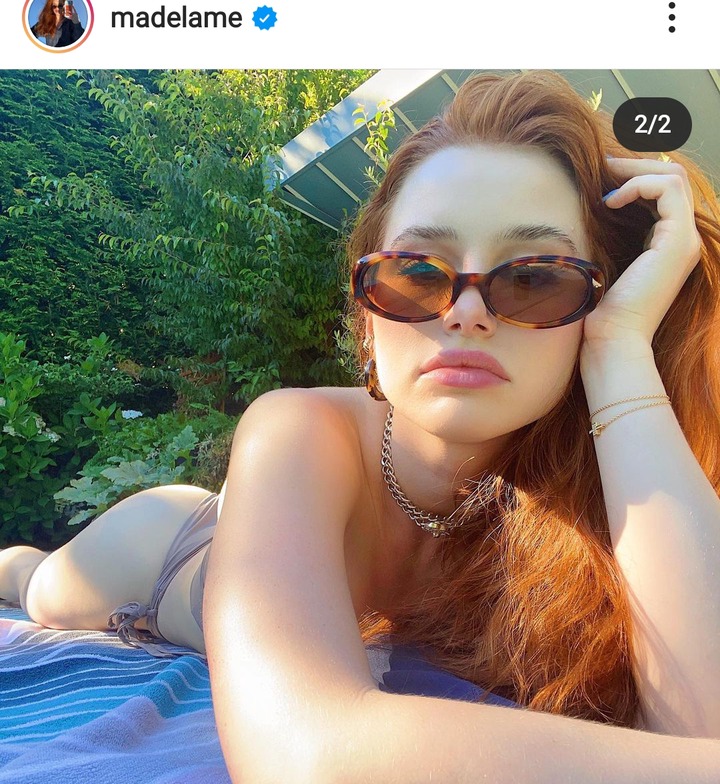 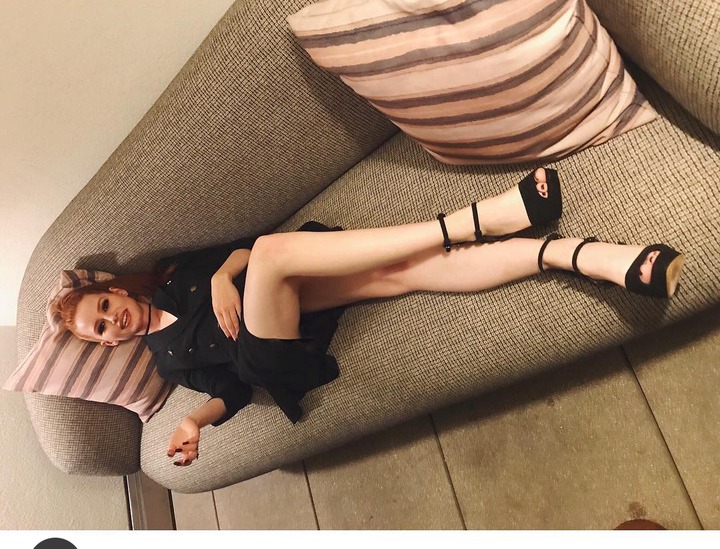 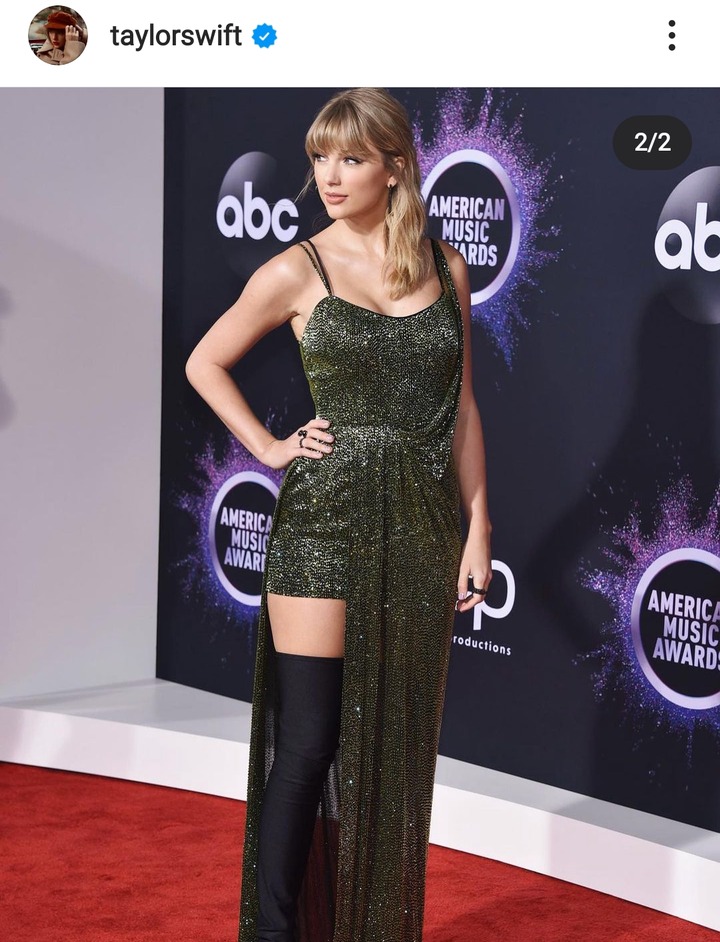 Taylor Alison Swift is an American singer, and songwriter. She was born on December 13, 1989, at the Reading Hospital in West Reading, Pennsylvania. She began her career in 2004. She gets no tattoo on her body. She revealed in one of her interviews that she couldn't see herself getting ink, because she doesn't think she could ever commit to something permanent (tattoos). 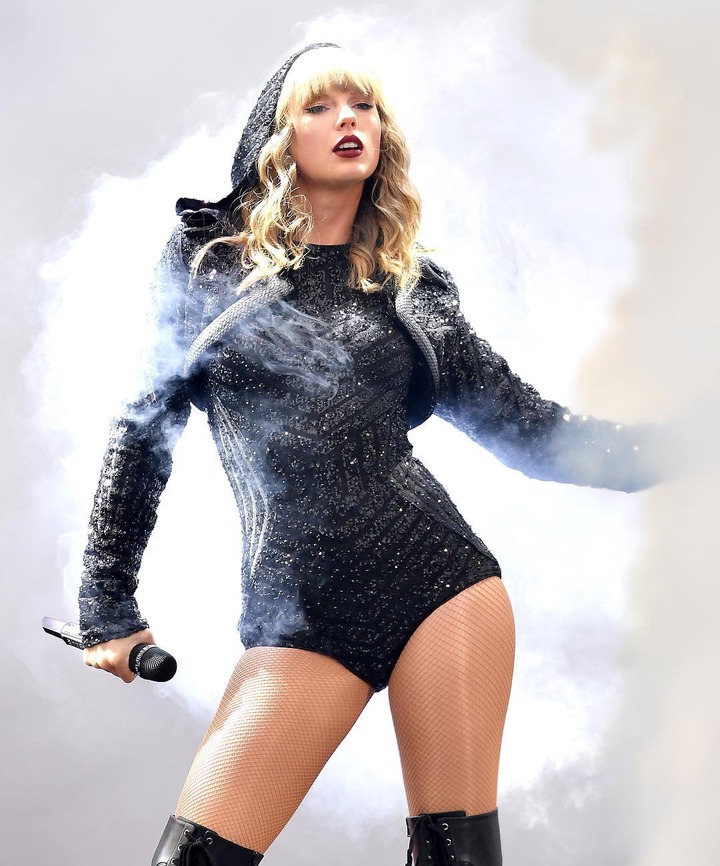 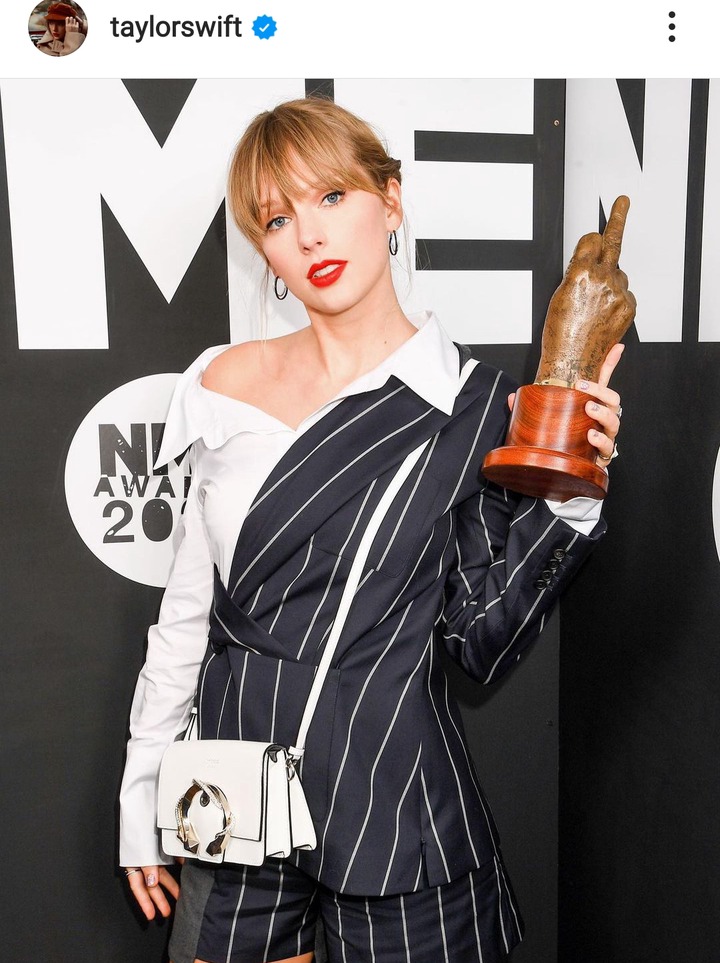 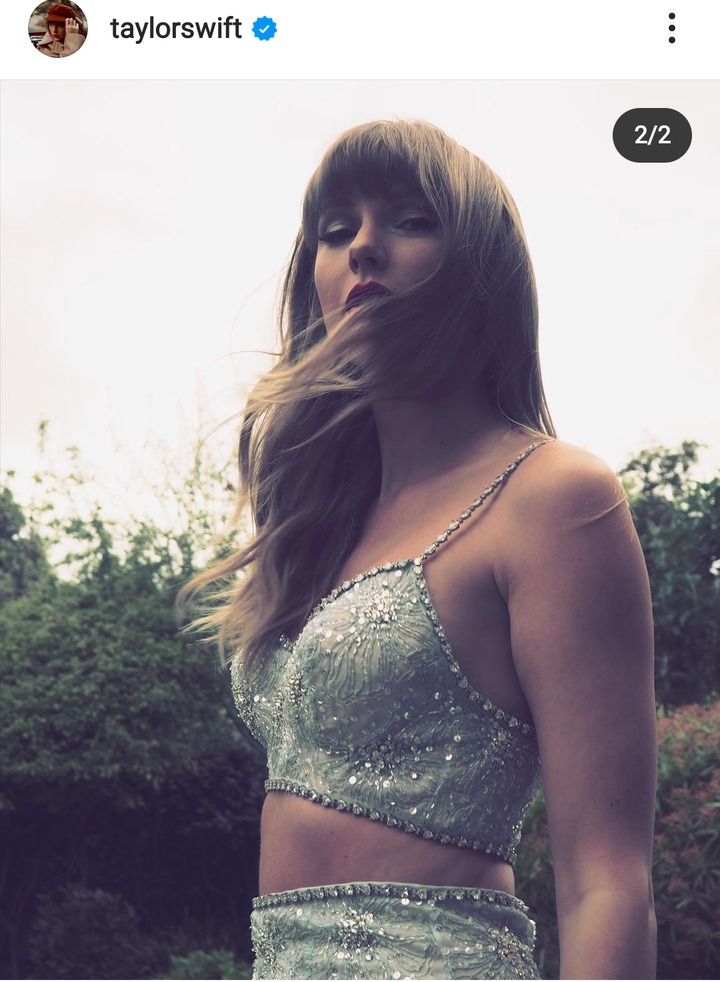 Shailene Diann Woodley is an American actress and activist, born on the 15th of November 1991, in San Bernardino, California, and raised in Simi Valley. She began modeling at the age of four and began acting professionally in minor television roles. In 2014, Yahoo reported that the actress had decided to keep her body tattoo-free because she believes that a tattoo should be symbolic of a life journey, and she's not ready to share hers. 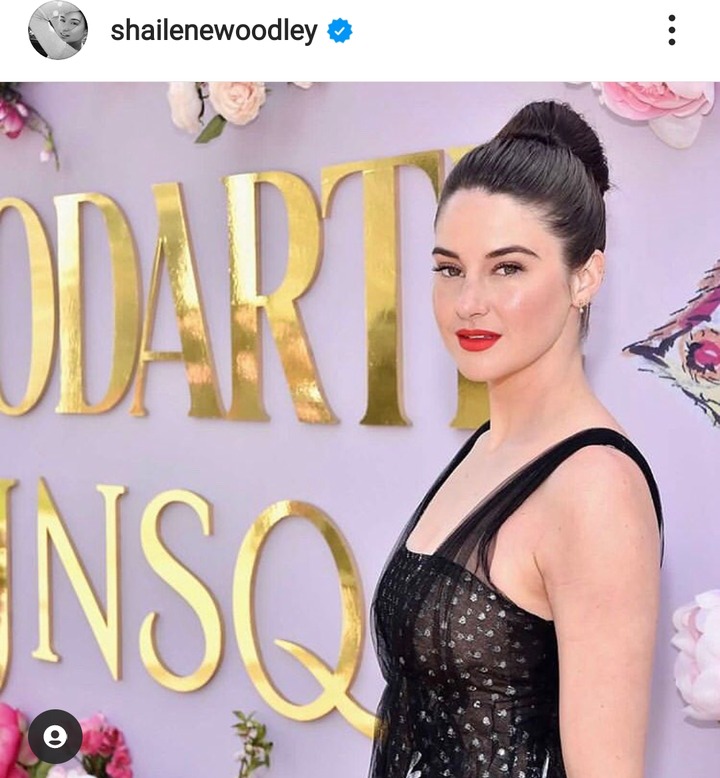 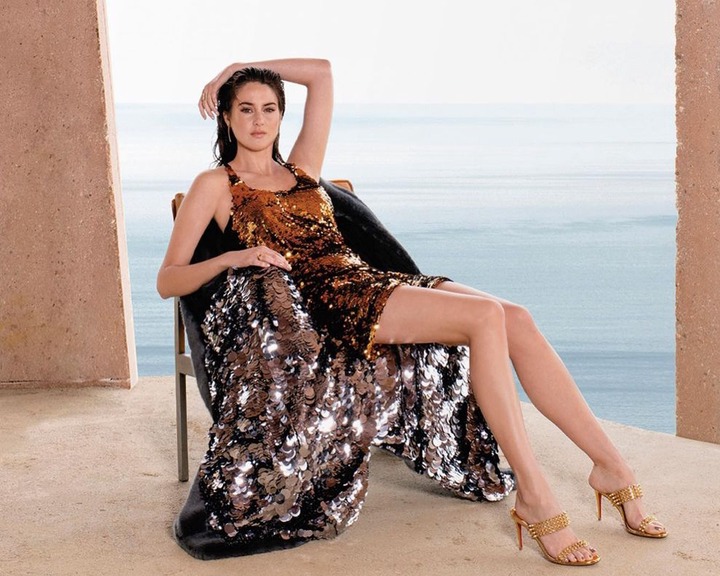 Annie Erin Clark, known professionally as St. Vincent, is an American musician, singer, actress, songwriter, and producer. She began her music career as a member of the Polyphonic Spree. The beautiful lady has no single tattoo on her body. In one of her interviews, she said, she can't think of a word or a picture that she would want on her body for the rest of her life. 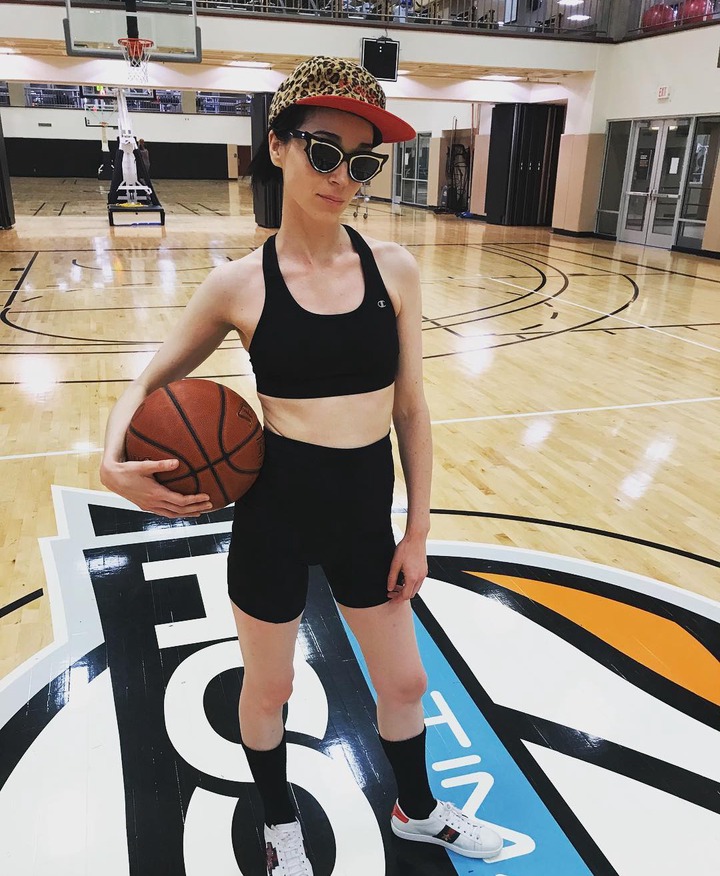 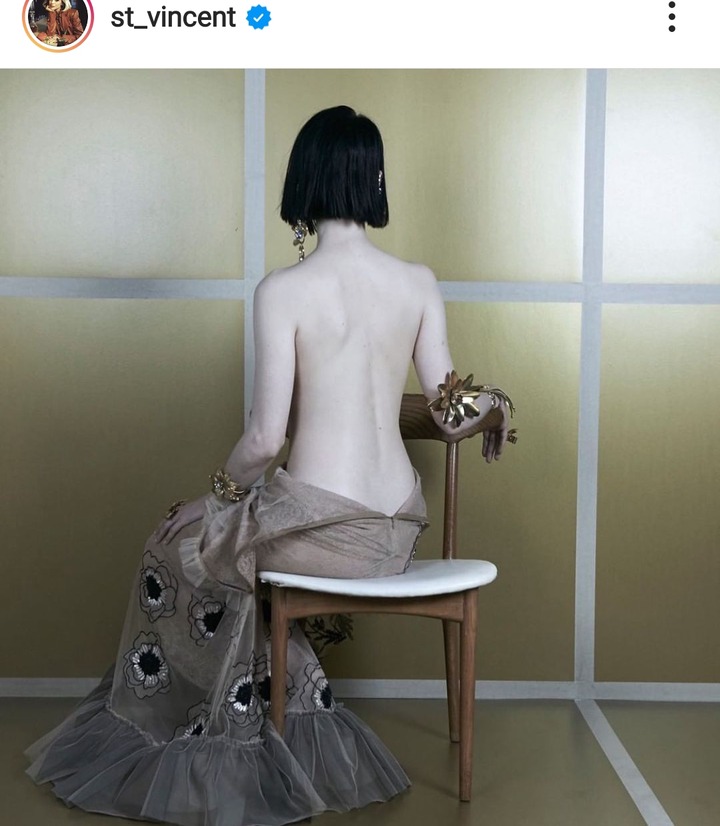 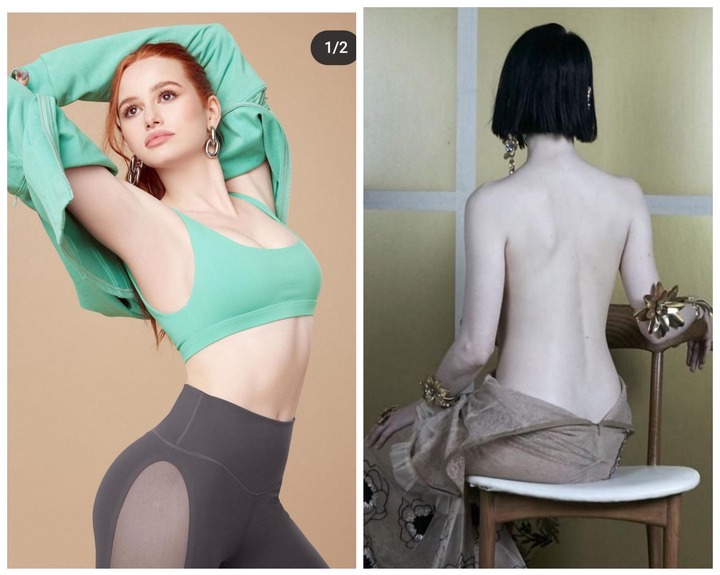 What is your opinion on tattoos?

Don't forget to like, and follow me to get the latest gists about celebrities around the world