Zeeworld Age Is Just A Number: What Happens After Sahil And Vedika's Death.

By Ladyqueen (self media writer) | 1 year ago

For all Zeeworld lovers following the epic love story "Age Is Just A Number", it's heartbreaking to know that the story won't end in happily ever after for our beloved Sahil and Vedika Agrawal. 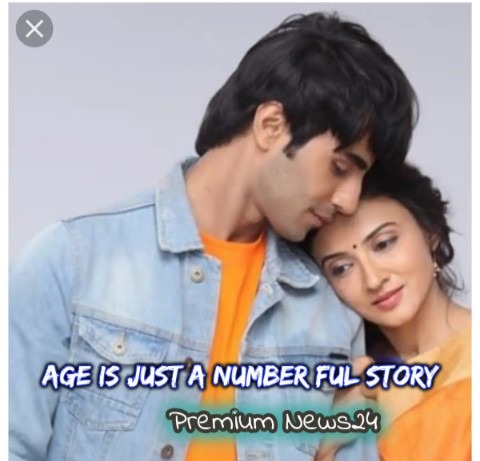 After Arya realizes that Kshitij was the one who killed Guddu, it was too late to avenge because he tries to kill her but Sahil and Vedika comes to save her life and gets Kshitij arrested.

Everyone thought all was well until kshitij escapes from prison and comes to take revenge. He then succeed by shooting Sahil and Vedika with a gun, they both fell off the cliff together while holding their hands and promising to come back together in their next life to continue their unique love story.

For those who don't know who Kshitij is, he is the son of Bimla Agrawal who she abandons in her previous marriage in order to marry Yash father. He hates Bimla and comes to take revenge for the way she abandoned him and uses Sahil to replace him. 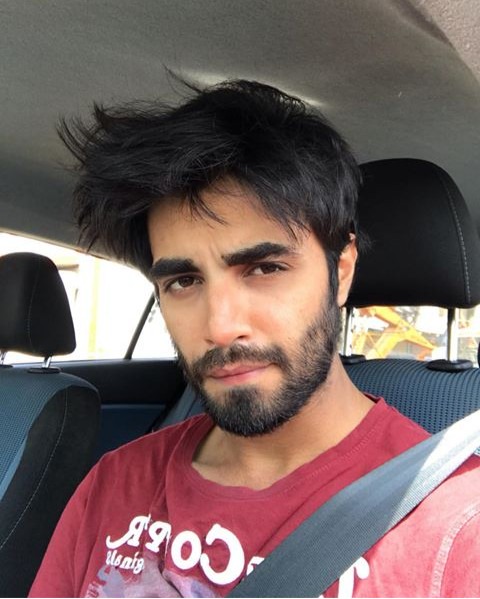 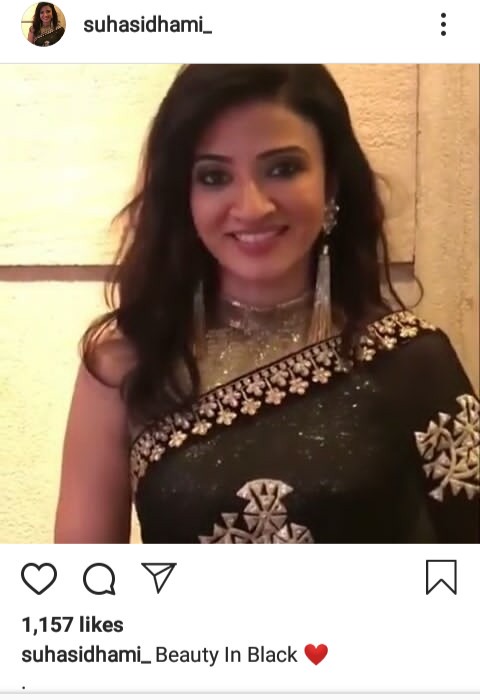 In the Season Two, the story starts 25 years later still in the town of Kanpur. It's now the story of Vedika Pratab, a 32 year old divorced woman and Sahil Kashyap, who is 26 years old.

Sahil's marriage was arranged with Vedika's younger sister Avantika but in a twist of fate, He ends up marrying Vedika instead. Remember they didn't marry for love so in trying to find love in their relationship, they will have to deal with many obstacles again.

What you should understand about the Season Two.

*Even though they are still acting as the same character, Sahil and Vedika in season two are not the same people. They reincarnated as different people so they are no longer bearing the family name of Agrawal.

*In Season Two, Sahil has a mother and father, a brother and Sister but Bimla is still the eldest matron of the family. Vedika also has her both parent and a sister.

*Unlike season one, Vedika is not a widow in season two instead, she is a divorced woman who separated from her husband because of irreconcilable differences. She is also not a mother unlike season one where she already has Arya before meeting Sahil.

*In Season Two, Sahil and Vedika didn't fall in love before getting married, it was after mistakenly marrying her that Sahil started developing feelings for her.

*Many people in season one like puneesh, Bimla and others still acted in Season Two but with different names and characters.

With the season one coming to an end, watch out for the second season because it's going to be more interesting and full of drama and twists.

Please remember to like and drop your comments, also follow me and check out other interesting Zeeworld articles like 10 interesting facts about Sahil, Vedika real husband and kid amongst others.

Content created and supplied by: Ladyqueen (via Opera News )