Checkout Facts You Probably Don't Know About Cardi B

Belcalis Marlenis Almánzar, known popularly known as Cardi B, is an American rapper, songwriter, television personality who is also known for her controversial lifestyle, indecent way of dressing and aggressive flow and candid lyrics in her songs. The 27-year-old rapper rose to fame after her videos became so popular on social media. 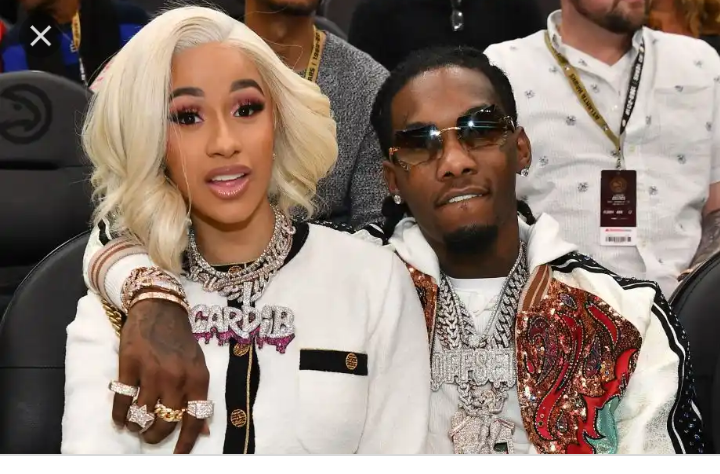 A day ago she was on the news for reportedly filing from divorce her husband, Offset. Their 3 years marriage has been mared with cheating scandals.

Base on the foregoing we bring to you some facts about the “Bodak Yellow” rapper you probably don't know about.

1. Cardi B is the only female rapper to win the Grammy Award for Best Rap Album as a solo artist as well as the first female rap artist in 15 years to be nominated for Album of the Year.

2. Cardi B was a stripper in a club. She has stated that she became a stripper in order to escape poverty and domestic violence , having been in an abusive relationship at the time after being kicked out of her mother's and that stripping was her only way to earn enough money to escape the situation and get an education "It really saved me from a lot of things. When I started stripping I went back to school." she said on the twelfth episode of Khloé Kardashian's Kocktails with Khloé. 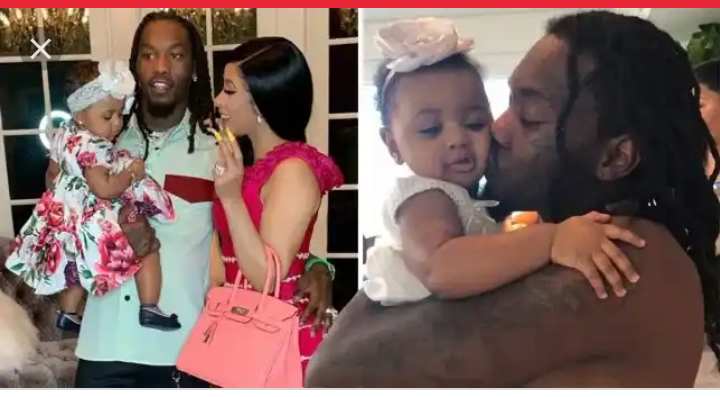 3. Cardi B is a feminist. She told The New York Times "on Love & Hip Hop: " Ever since I started using guys, I feel so much better about myself. I feel so damn powerful."

4. Cardi B and Nicki Minaj are in cold ❄ war. She caused controversy after throwing one of her high heel shoes at, and attempting to physically fight, fellow rapper Nicki Minaj at an after-party hosted by Harper's Bazaar during New York Fashion Week 2018.

5. Cardi B is a Christian. A catholic in particular. she has mentioned her "strong relationship" with God in interviews, often saying that she directly communicates with God.

6. In September 2017,Cardi B and Offset did a private wedding in their bedroom, a marriage license revealed. 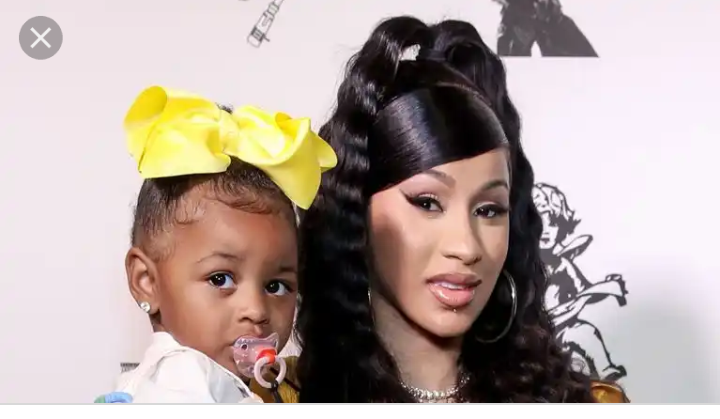 7. She got plastic surgery when she was just 19 years old. On social media, Cardi B has spoken candidly about the hate she's received for having cosmetic procedures done in the past. The rapper admitted that she had her first surgeries done in the hope that she would make more money as a nineteen-year-old dancer.

One of the first procedures Cardi had done was butt implants. The rapper paid $800 to get her buttocks illegally injected with silicone, and it came with some nasty side effects.

"It was the craziest pain ever," she told GQ. "I felt like I was gonna pass out. I felt a little dizzy. And it leaks for, like, five days ."