How Time Flies - See What The Cast Of Merlin Look Like Now.

Merlin aired for 5 seasons from 2008- to 2012. It doesn't seem all that long that the show came to an end, but in actuality eight years have gone since it's finale. And quite a lot can happen in a few years’ time. It may seem longer because we grew attached to the series and its characters after five seasons. If you are Missing the casts, you can check them out in their latest appearance as shown below; 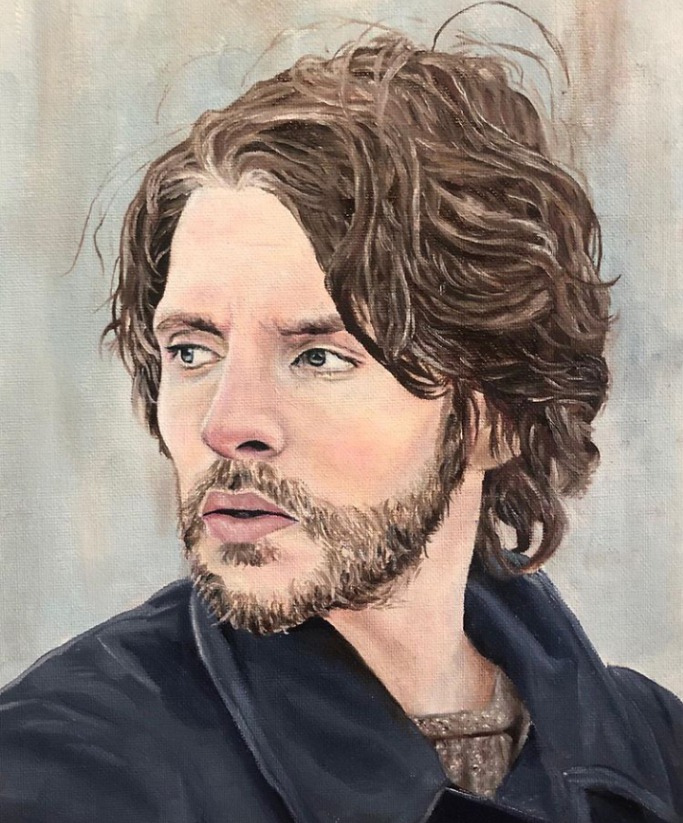 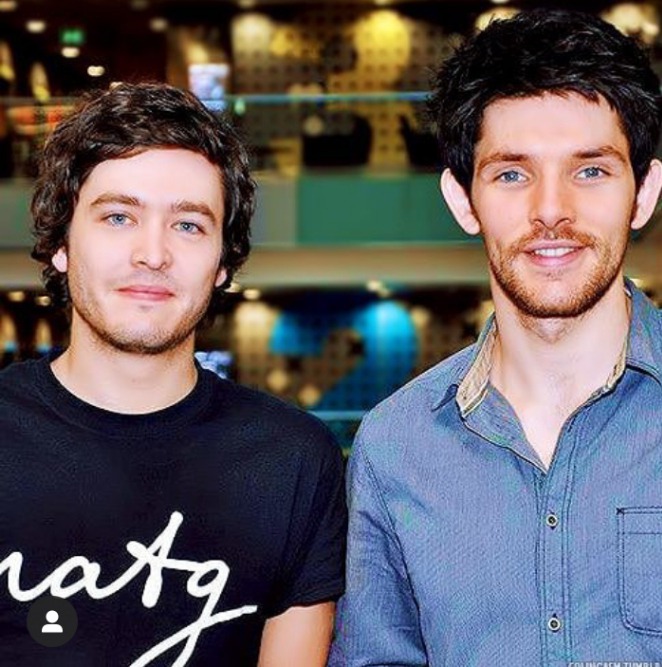 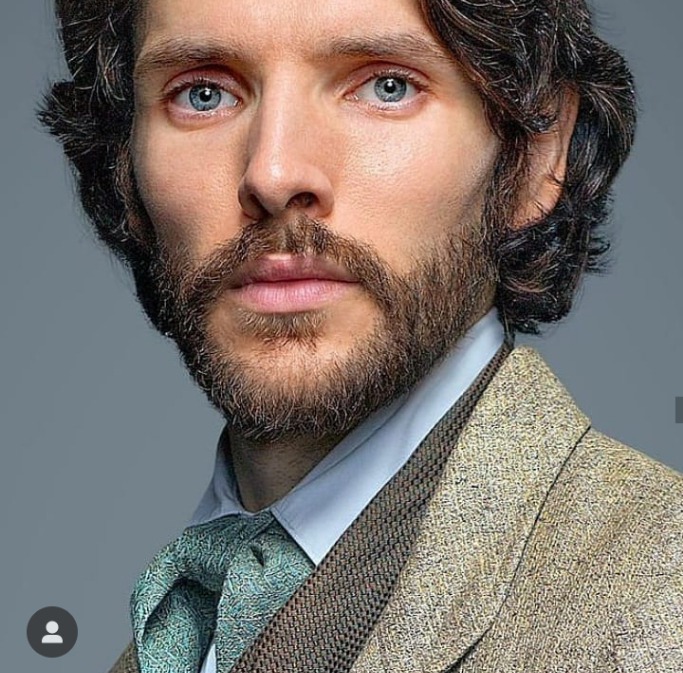 The actor that played Merlin, the wizard, but in this case we meet him as a young man without long white beard. Merlin himself is still working out his magical powers in these early days. There’s one problem: When he arrives to Camelot, magic has been outlawed, so he’s forced to hide his abilities. Through the series the man grew, taking on more responsibility. 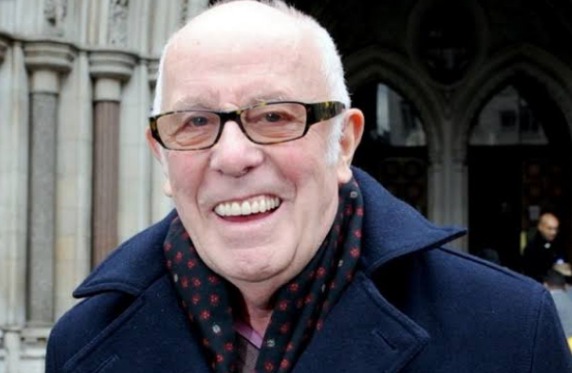 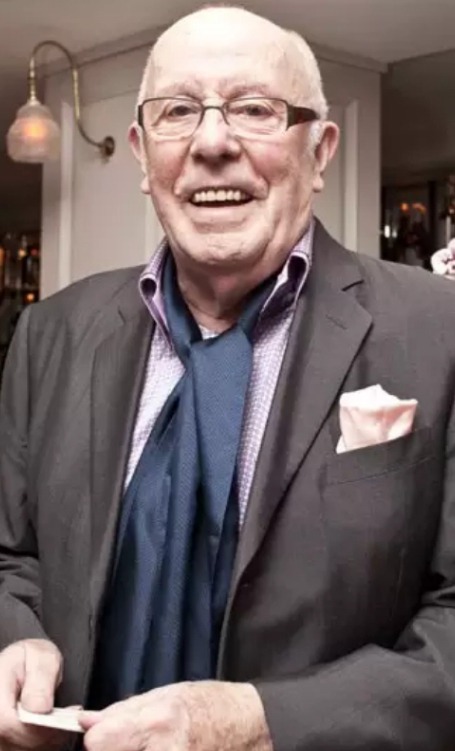 he featured as Gauis, Merlin's teacher. Gaius is a very knowledgeable man working as the royal court’s physician. In addition to his medical background, he also studied sorcery. Merlin’s mother trusts Gaius, sending her young son to stay with him. Gaius guides Merlin through Camelot, acting as a mentor. 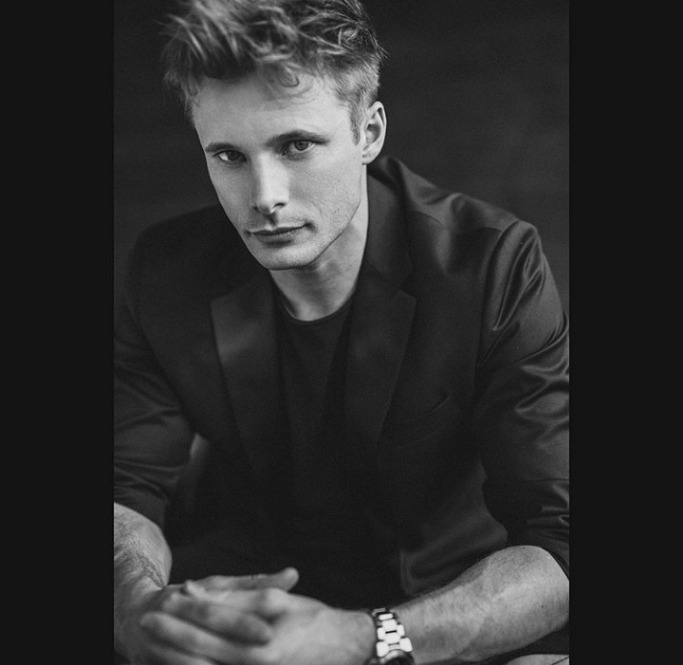 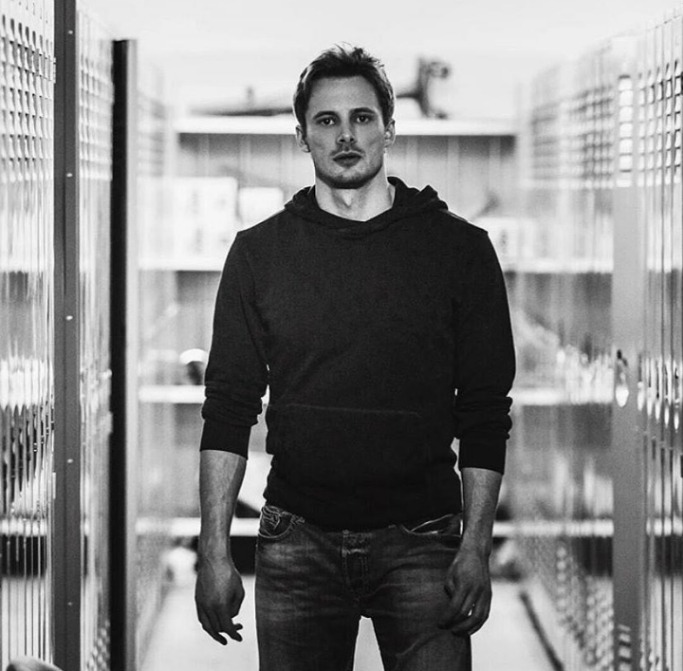 Camelot's crown Prince and Merlin's bestfriend. Merlin befriends a young man by the name of Arthur, who is to become the future king. The two are contemporaries, but Merlin keeps a watchful eye on the prince, knowing he might be in danger. Arthur doesn’t agree with his father’s rulings, which makes his bond with Merlin even stronger. 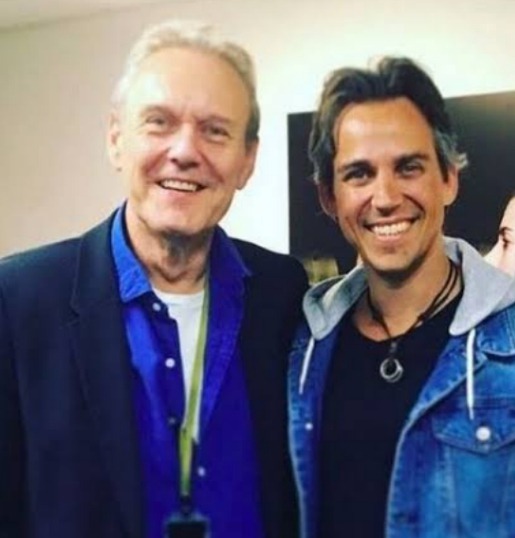 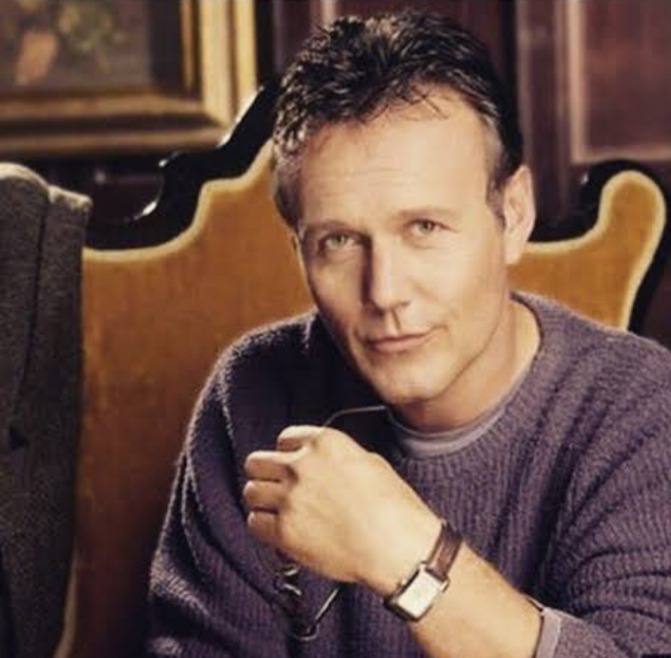 Uther is the King of Camelot, married to Arthur’s mother Ygraine. His wife was unable to have children so he called on the aid of a magical being. The magic resulted in a son but also the death of his Ygraine. This explains why the king isn’t so keen on magic. 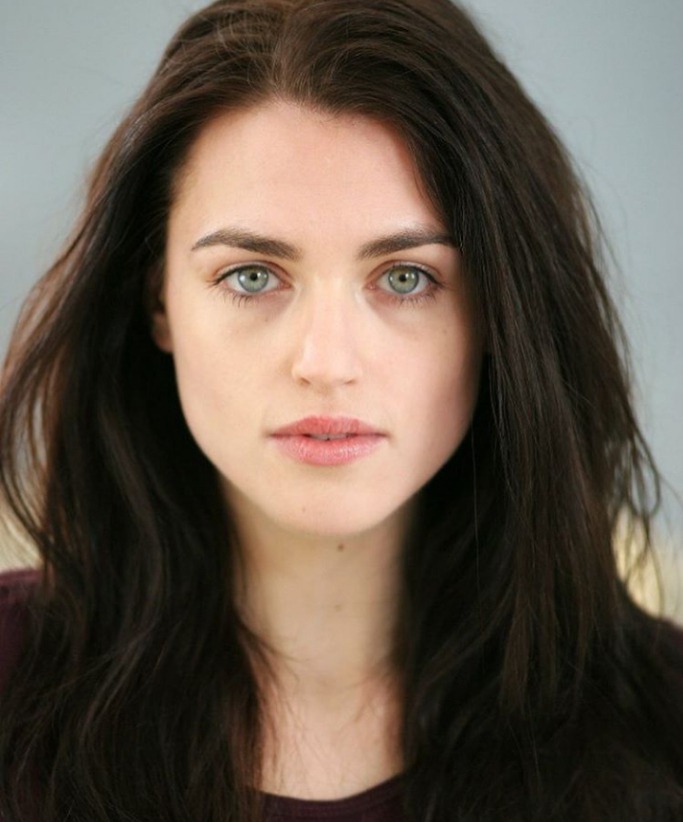 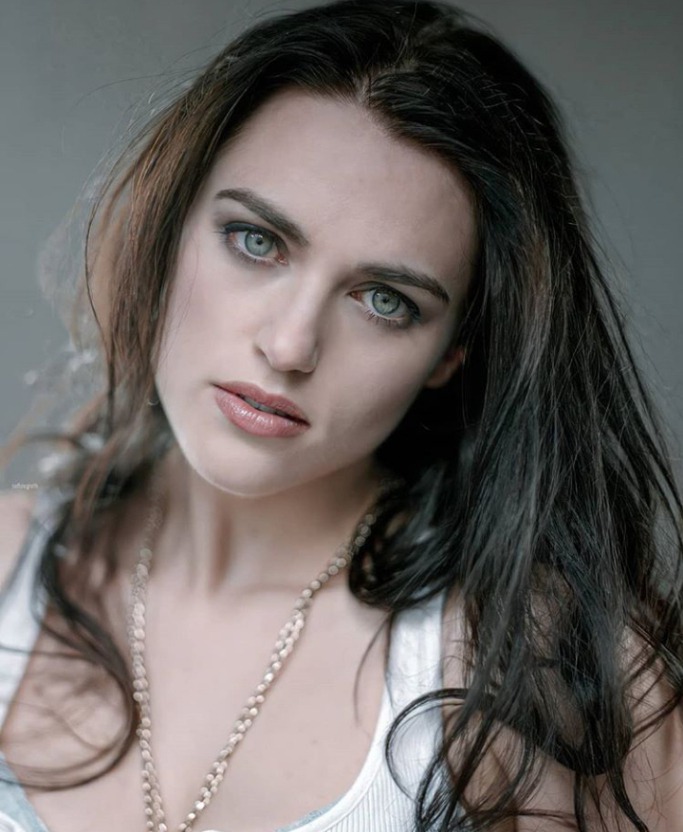 Arthur is considered an only child by the kingdom, even by Arthur himself. But it turns out he has a half sister, Morgana, who Uther fathered with a High Priestess on the side. Even Morgana wasn't aware untill later in the series and she sought to take her revenge. 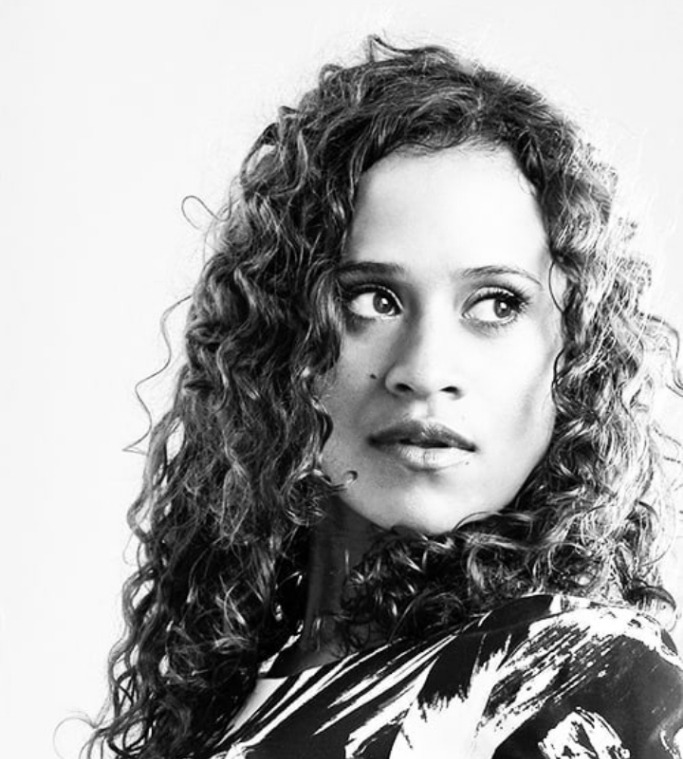 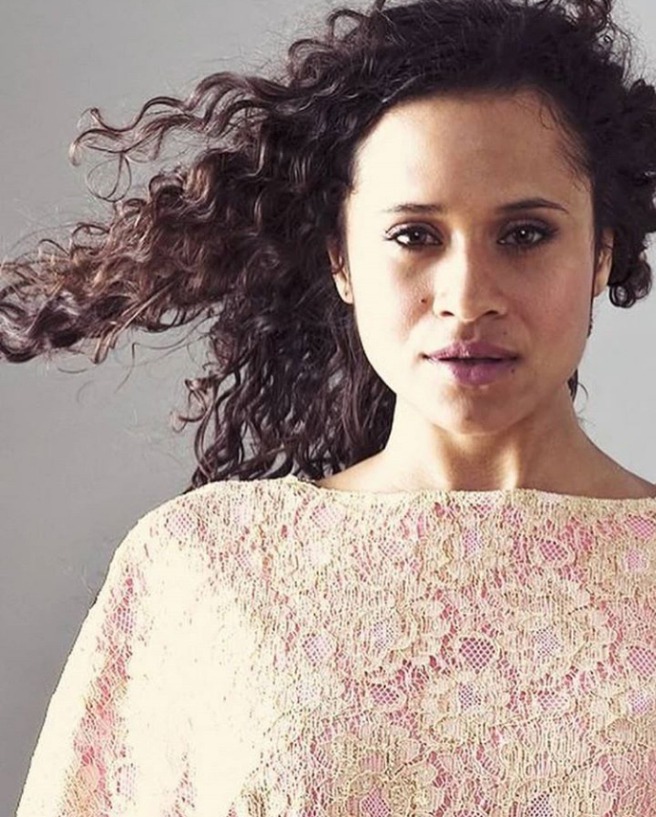 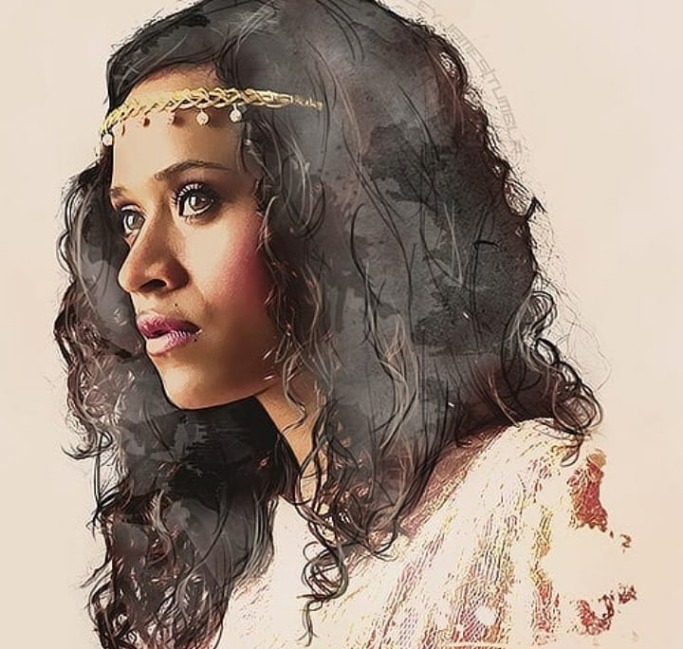 Oh Guinevere, oh sweet Guinevere. She goes by “Gwen” with friends. We can count on Gwen to provide some relief amongst this angst-ridden crowd. Merlin had a crush for Gwen but as faith would have it ,she eventually ends up with Arthur, but she has to do some work before that happens. Like waiting on Morgana? 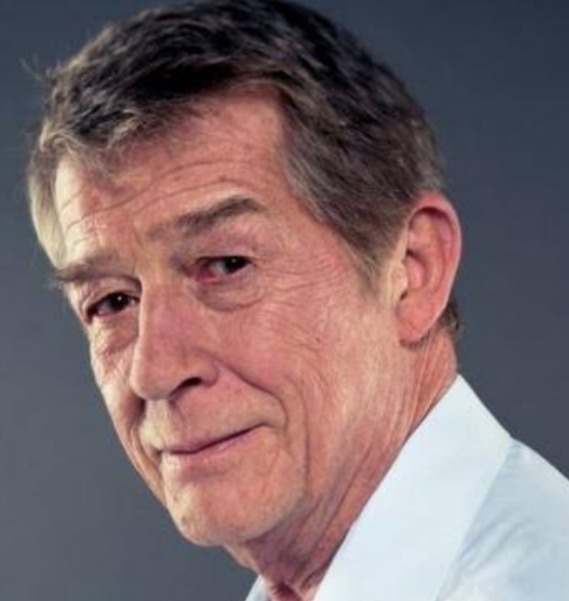 It wouldn’t be a proper magical tale without a dragon. The Great Dragon, or Kilgharrah, is chained in a cave under Camelot by … who else … Arthur’s father of course. But he’s very resourceful for a shut-in: He’s able to get into Merlin’s ear, and informs him of a telling prophecy.