By Abdulmj (self media writer) | 2 years ago

Today, Kannywood actress Maryam Yahya celebrates her birthday by posting some beautiful photos on her Instagram page, where her family, loved ones and friends congratulate her and wish her all the best. 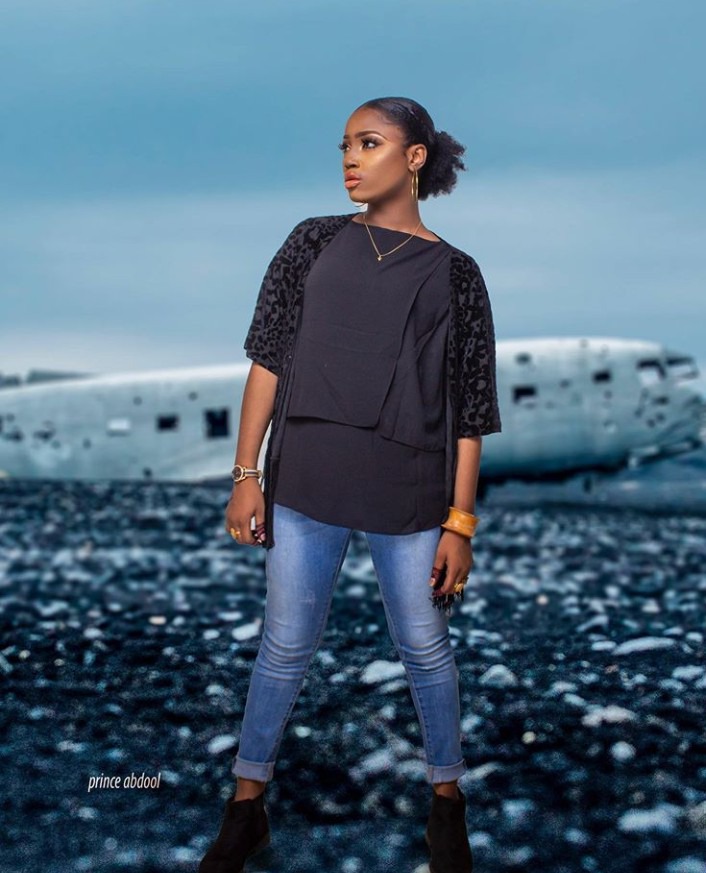 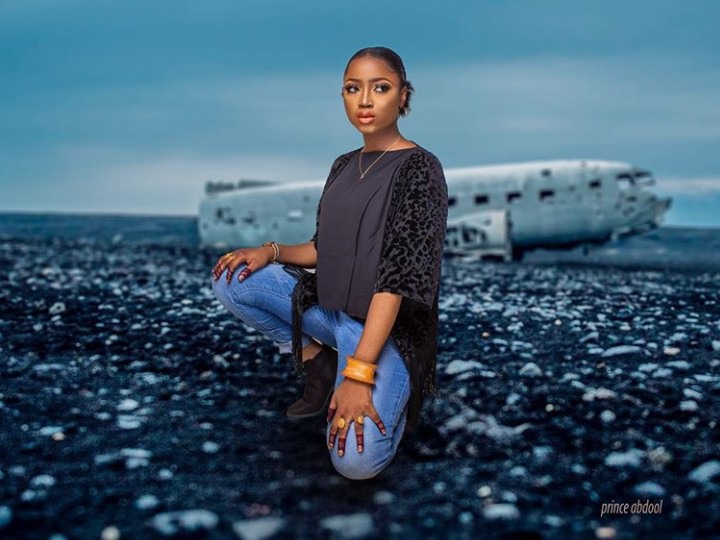 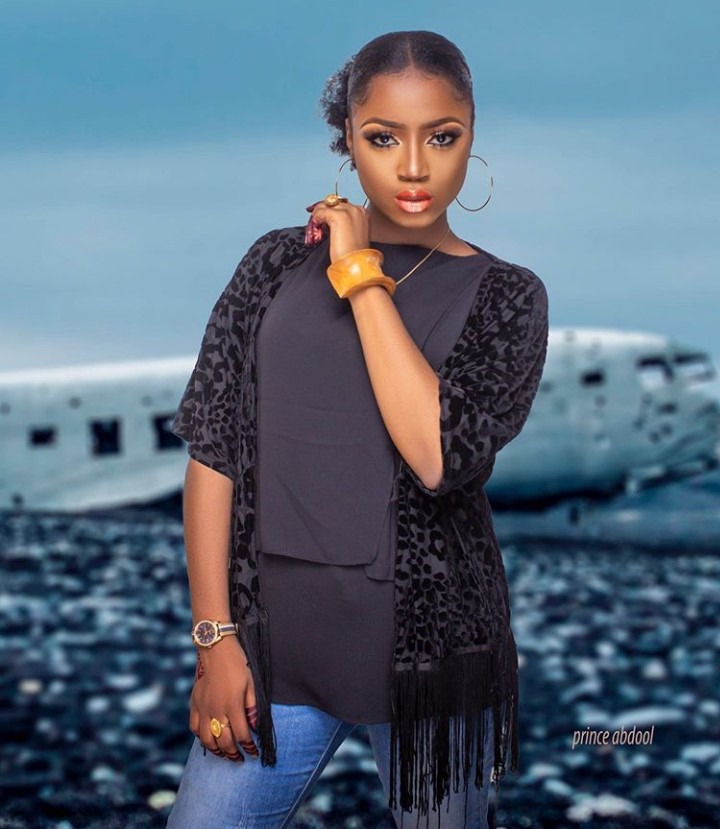 Maryam Yahya was born on 17 July, 1997. Maryam Yahya is one of the youngest female stars and her star is very bright. 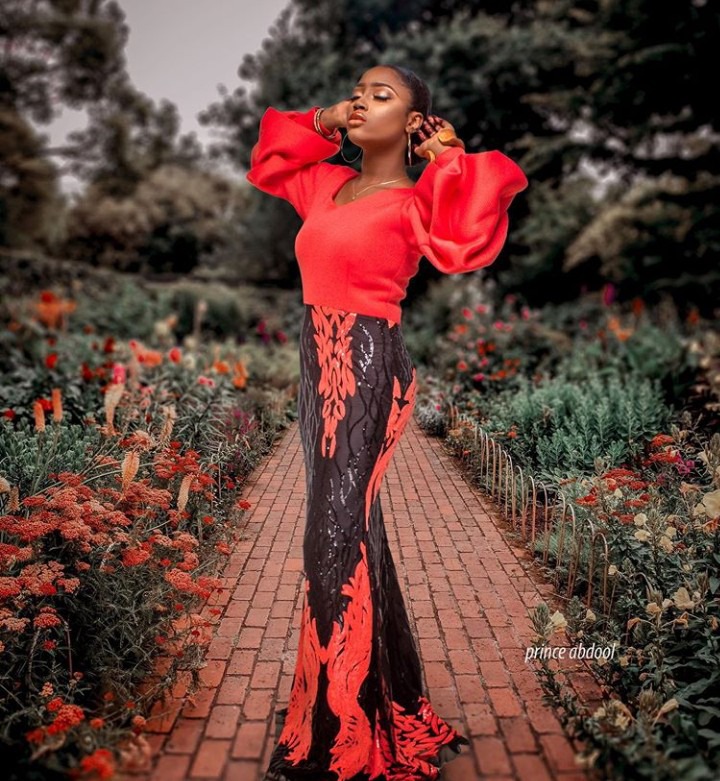 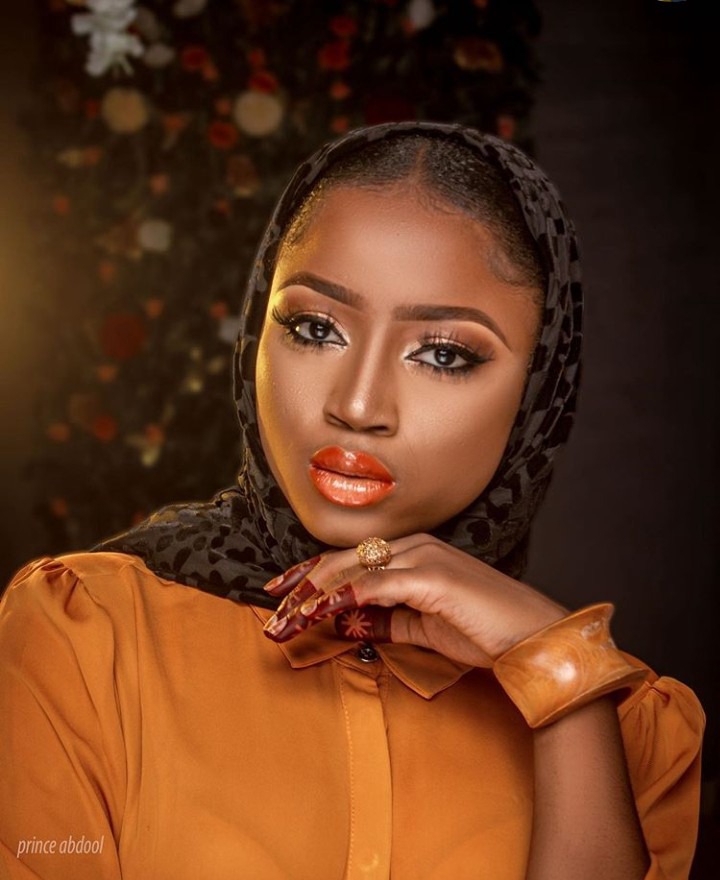 Below are the comments from her Instagram page followers: 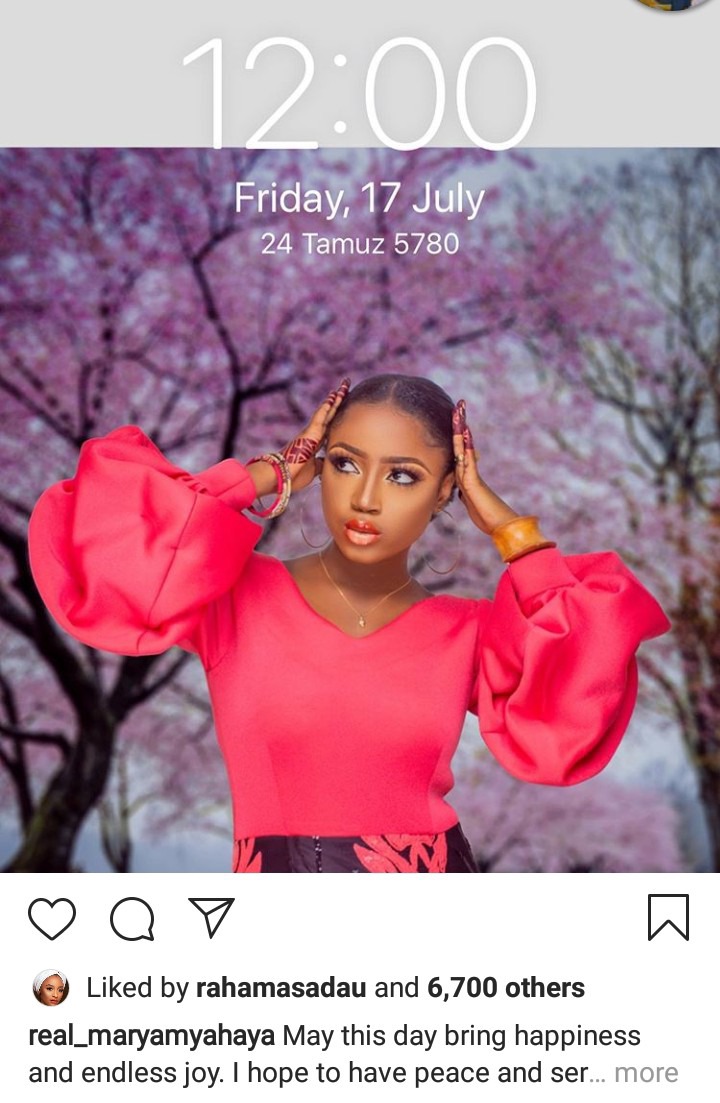 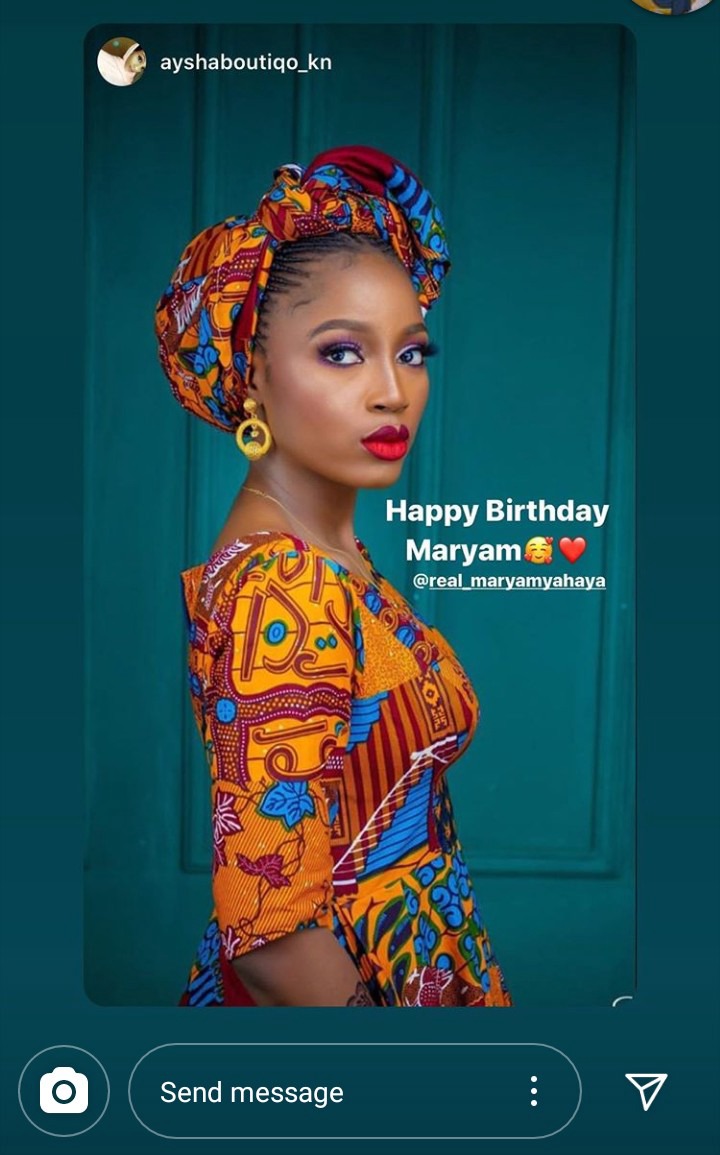 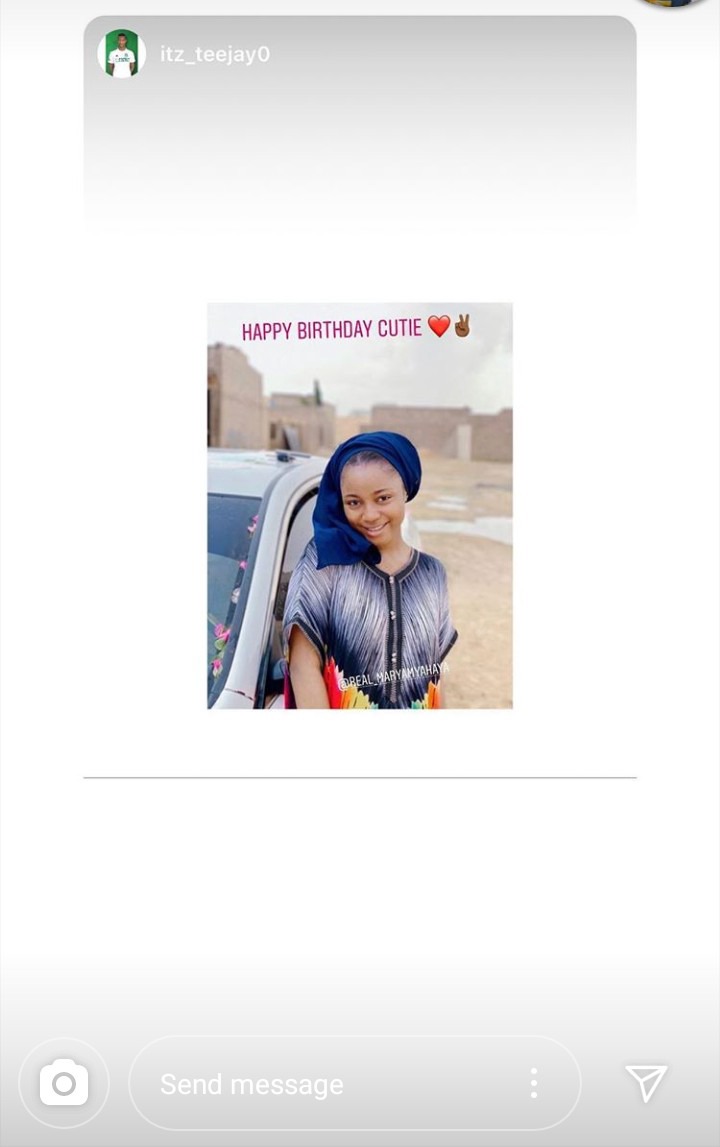 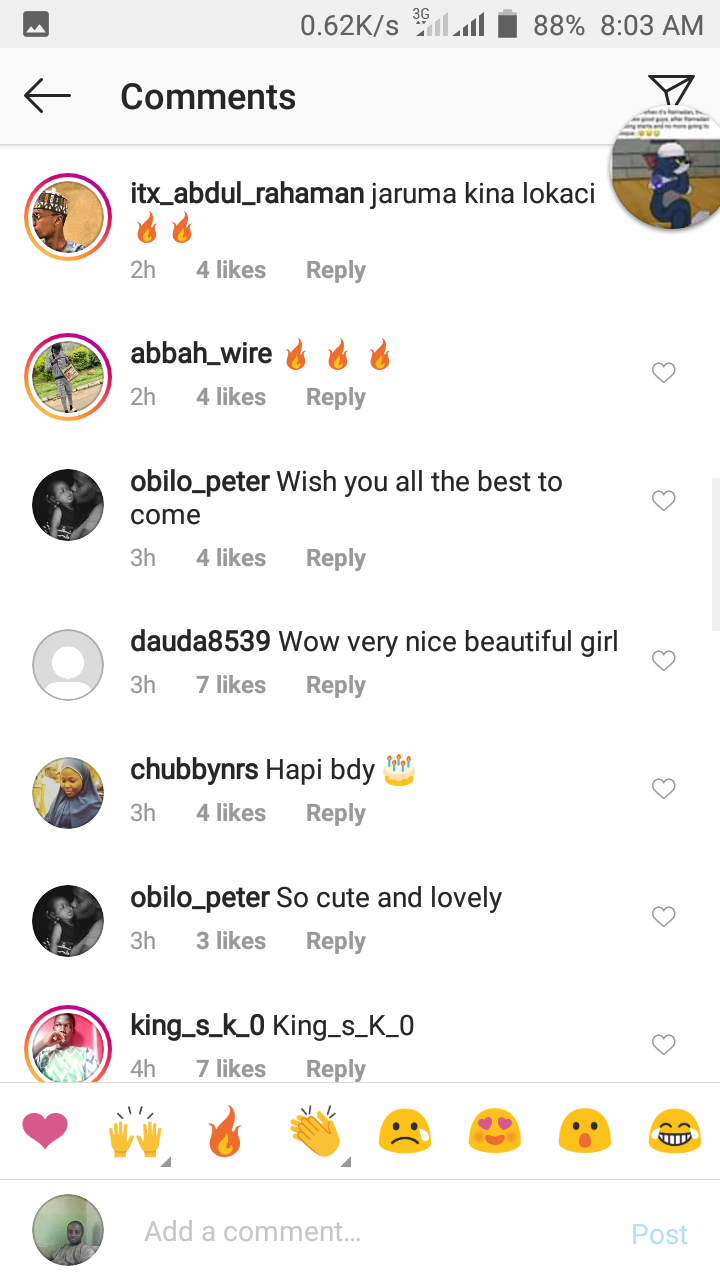 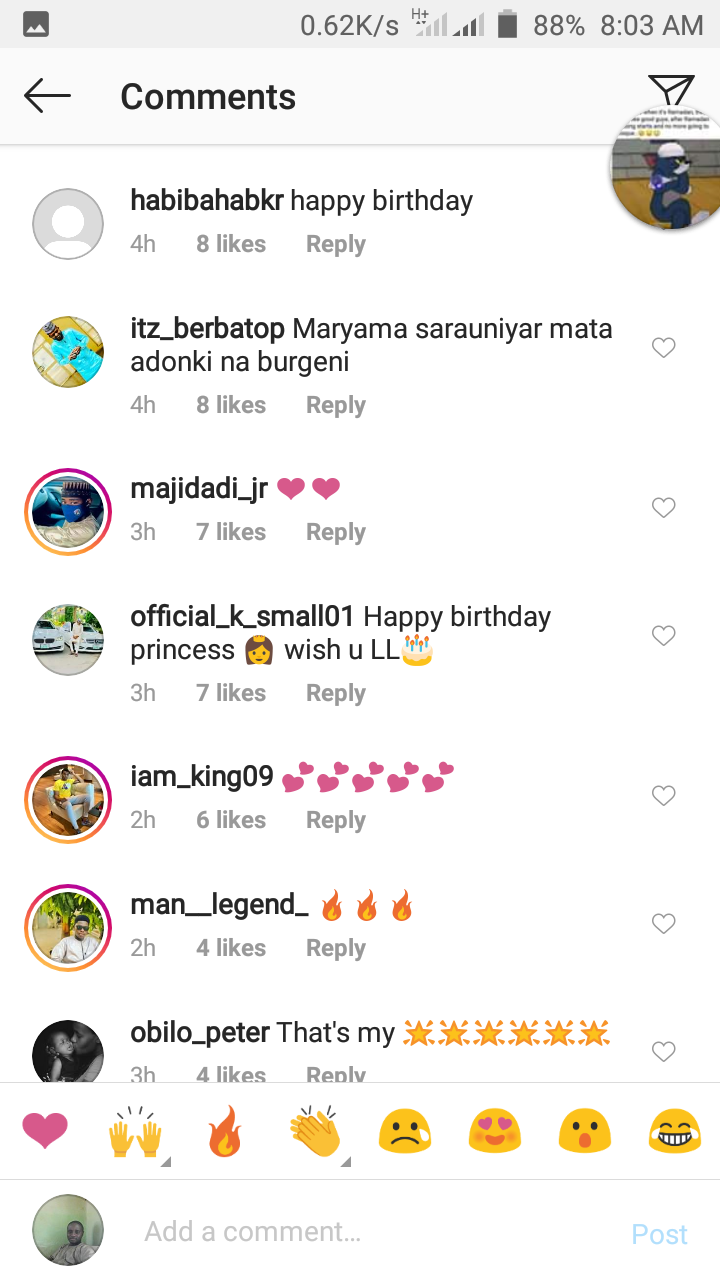 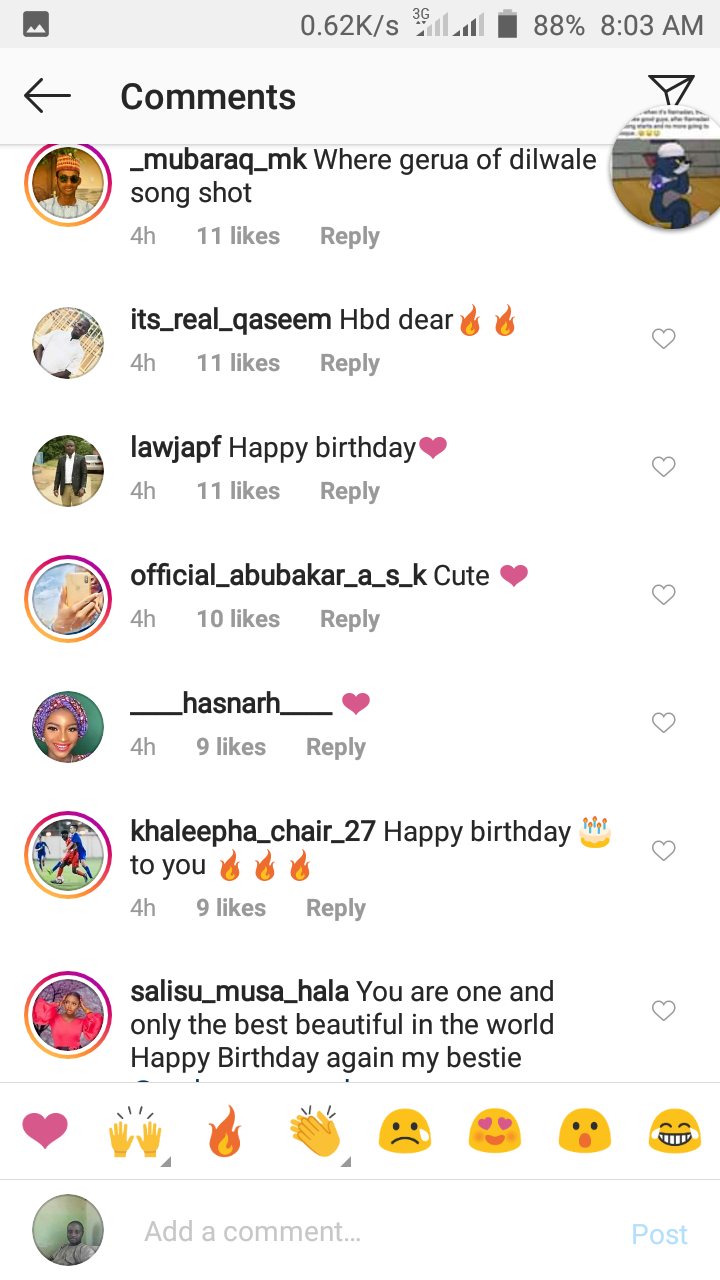 Kannywood superstar Ali Nuhu also celebrated her birthday. Ali Nuhu who is also a mentor to Maryam Yahya, considered her as his own daughter. Maryam Yahaya is a Nigerian film actress in the Kannywood industry. She gained recognition for starring in Mansoor, a movie directed by Ali Nuhu . For the role she played, Maryam Yahaya Was nominated as best promising actress by City People Entertainment Awards in 2017. She was also nominated as best actress of the by City People Entertainment Awards in 2018.

Maryam Yahaya has ambition of acting right from her childhood, she was inspired by most of the Hausa movies she watched. she made her debut in a film titled Gidan Abinci, followed by Barauniya and Tabo where she played minor role. She gain fame after adapting a leading role originally meant for Bilkisu Shema in Mansoor, a sensation movie directed by Ali Nuhu.

I wish you Long Life and Prosperity Maryam Yahya.