"1 Month After Her Husband-To-Be Died, This Is Why I Married Her" - Suliaman

By BlessedInks | self meida writer
Published 18 days ago - 12742 views

The news of a bribe-to-be who married the elder brother of her husband-to-be who died just 2 weeks to their wedding has gone viral and people are still in surprise how it happened so fast in less than 1 month after her first fiancee died in a gun battle with bandits. 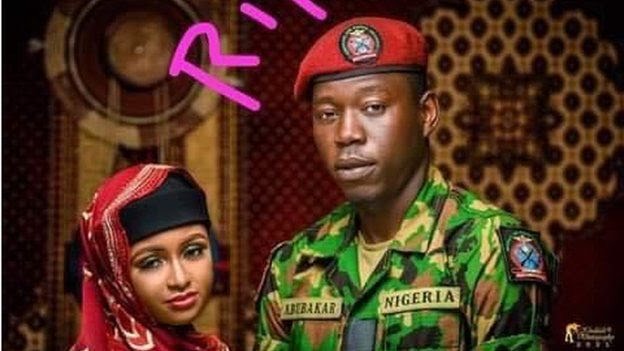 The bribe Identified as Hajara Ahmad was supposed to marry her late fianceè, Abubakar last month but the young man sadly passed away in February just two weeks to their wedding.

However, Hajara Ahmad went ahead after 1 month of his death to marry his elder brother and since then, people have been dragging the man online for marrying his brother's wife-to-be so fast after his death. 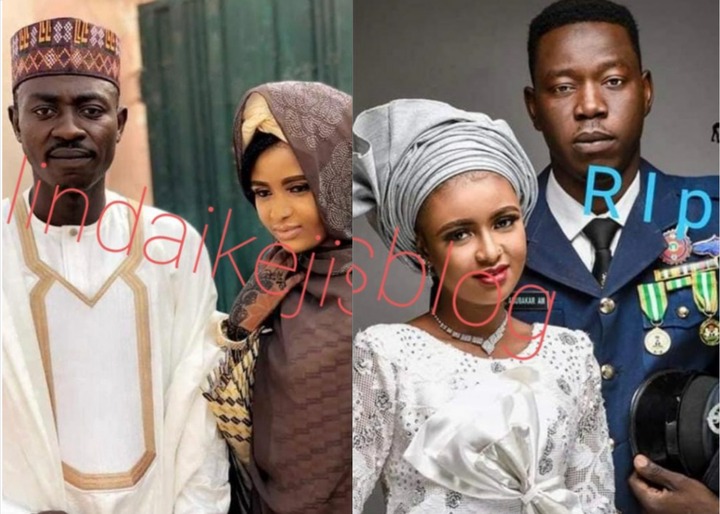 On that note, Suliaman Muhammad, the elder brother to late Abubakar has been granted an interview with BBC Pidgin News and he has explained why he married the young lady after 1 month his brother died.

According to Suliaman, He said his brother's death was devastating to him but that the circumstances surrounding his marriage to Hajara were ordained by God. According to him, shortly after Abubakar's death, Hajara sent word to him through her family that she likes him and will like to get married to him.

He mentioned that he was in a relationship with another lady before Hajara came into the picture and that the lady had to accept her fate after he got married to Hajara. He said what matters to him the most is that both families are in support of their union.

The Kaduna based business man continued to say that he is not bothered by comments online that what matters Is that God blessed the union.

best samsung phone bukunmi oluwasina phone number fulani braids kayan dadi spiritual burna boy
Opera News is a free to use platform and the views and opinions expressed herein are solely those of the author and do not represent, reflect or express the views of Opera News. Any/all written content and images displayed are provided by the blogger/author, appear herein as submitted by the blogger/author and are unedited by Opera News. Opera News does not consent to nor does it condone the posting of any content that violates the rights (including the copyrights) of any third party, nor content that may malign, inter alia, any religion, ethnic group, organization, gender, company, or individual. Opera News furthermore does not condone the use of our platform for the purposes encouraging/endorsing hate speech, violation of human rights and/or utterances of a defamatory nature. If the content contained herein violates any of your rights, including those of copyright, and/or violates any the above mentioned factors, you are requested to immediately notify us using via the following email address operanews-external(at)opera.com and/or report the article using the available reporting functionality built into our Platform 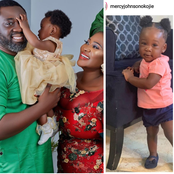 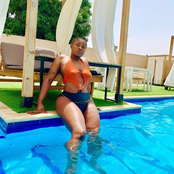 Lessons To Learn From The Death Of Prince Philip, The Husband To Queen Elizabeth II 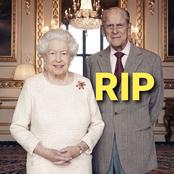 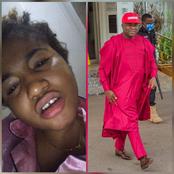 Can Your Dead Body Actually Give Birth to a Baby? Science Says It is Possible 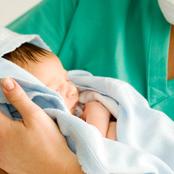 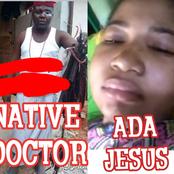 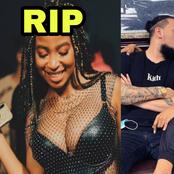 "Nobody will ever stop me from following Prophet Odumeje"- Rita Edochie 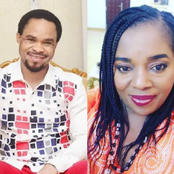 SAD: See Photos Of The 22-Year-Old Girl Who Died After Partying Last Night 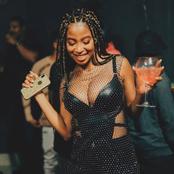 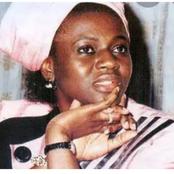