4 Nigerian celebrities who are identical twins.

By Slammednews | self meida writer
Published 4 days ago - 4 views 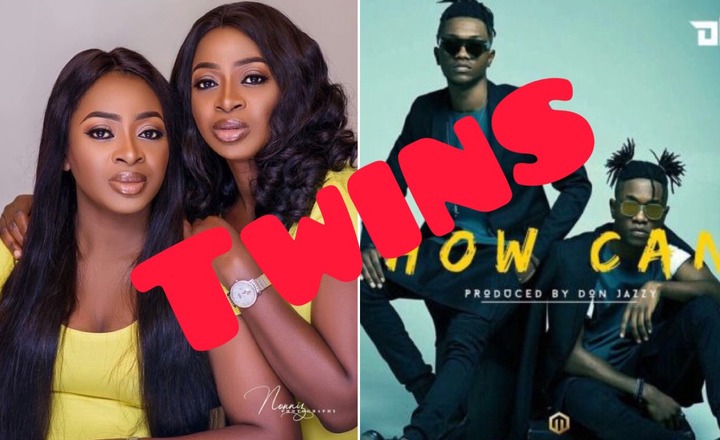 Twins are two offspring produced by the same pregnancy. Twins can be either monozygotic, meaning that they develop from one zygote, which splits and forms two embryos, or dizygotic, meaning that each twin develops from a separate egg and each egg is fertilized by its own sperm cell. So in this article, I will be showing you 4 Nigerian celebrities who are identical twins. 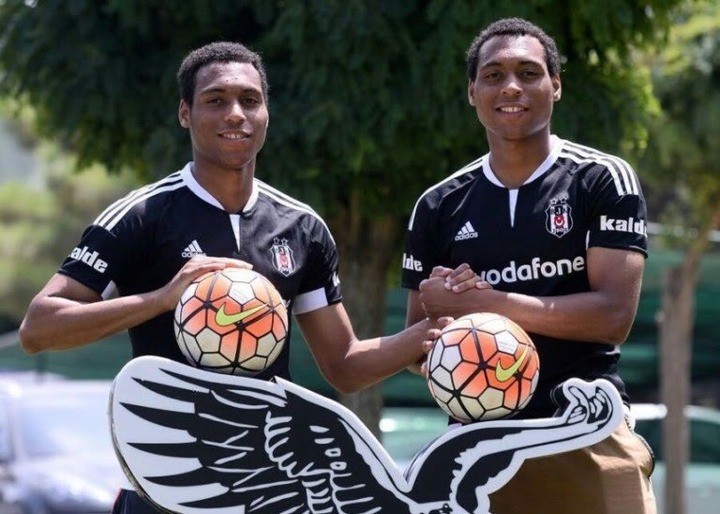 DNA,as identical twins Clint & Blair Roberts are known, first captured the imagination as natural golden-voiced heartthrobs on the Nigerian talent show, The Voice. While they didn't win, they had amassed a massive fanbase that wanted more. With fans excited for their next step, they signed to MavinRecords in 2017. 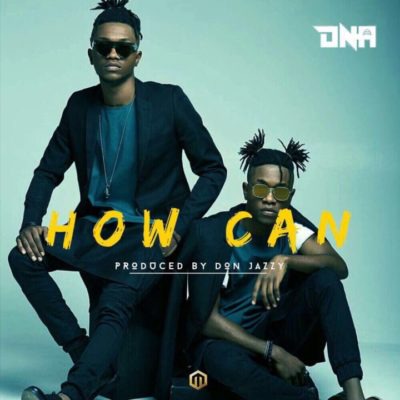 Chidinma and Chidiebere Aneke are identical twins in the Nollywood industry popularly known as the Aneke twins. They were born in the southeastern part of Nigeria, precisely Enugu State and they are the last issue to the Aneke family. They are actresses and movie producers. They where born on 6th August, 1986. 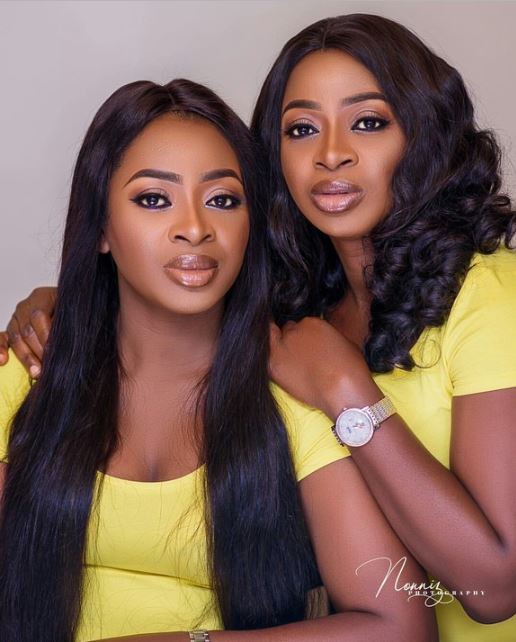 Peter and Paul okoye, also known as P-Square is the defunct music duo consisting of the twin brothers, Peter Okoye and Paul Okoye. They produced and released their albums through Square Records. In December 2011, they signed a record deal with Akon's Konvict Muzik label. In May 2012, P-Square signed a record distribution deal with Universal Music Group. They were born in Jos, on the 18th of November,1981. 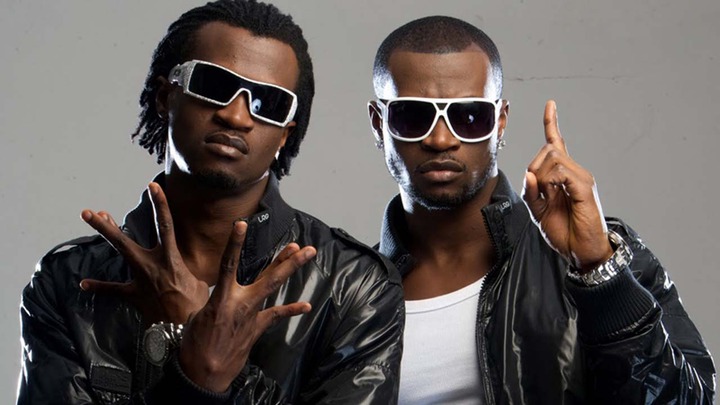 Content created and supplied by: Slammednews (via Opera News )

dagrin wife gotv tv guide how to speak english fluently shq konga water yam
Opera News is a free to use platform and the views and opinions expressed herein are solely those of the author and do not represent, reflect or express the views of Opera News. Any/all written content and images displayed are provided by the blogger/author, appear herein as submitted by the blogger/author and are unedited by Opera News. Opera News does not consent to nor does it condone the posting of any content that violates the rights (including the copyrights) of any third party, nor content that may malign, inter alia, any religion, ethnic group, organization, gender, company, or individual. Opera News furthermore does not condone the use of our platform for the purposes encouraging/endorsing hate speech, violation of human rights and/or utterances of a defamatory nature. If the content contained herein violates any of your rights, including those of copyright, and/or violates any the above mentioned factors, you are requested to immediately notify us using via the following email address operanews-external(at)opera.com and/or report the article using the available reporting functionality built into our Platform 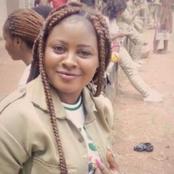 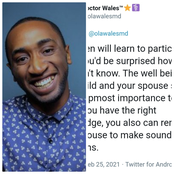 OAU Changes Date and Mode of Conduct of Post UTME 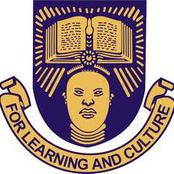 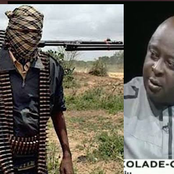 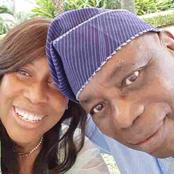 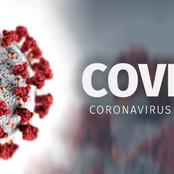 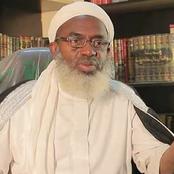 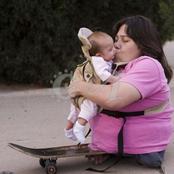 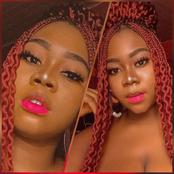