By TarsoSly (self media writer) | 2 years ago

Below are some of the Top Animated Films in 2020

The movie follows the life of two elf brothers who lost their father at a very young age....and had to later embark on a journey to find a spell that would bring him back to life. 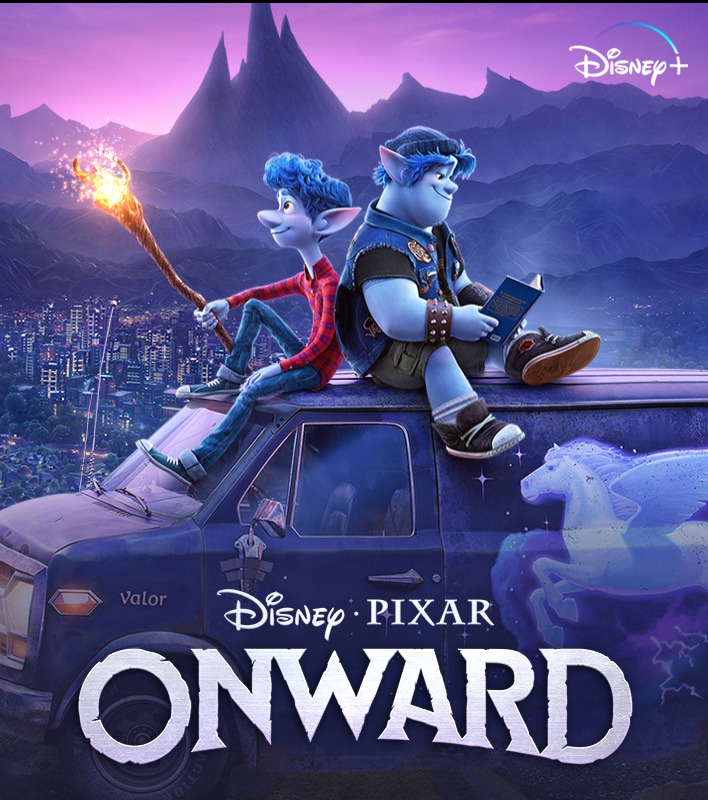 The movie follows 2 trolls Poppy and Branch who must do everything in their power, along with their friends to stop the evil queen Barb and her father the king from taking over all the troll kingdoms. 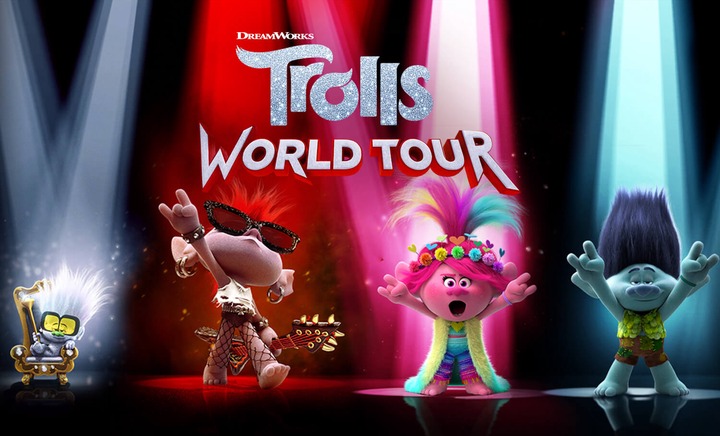 The movie tells the story of Doughnut-shaped creatures called Flummels, who had to travel back in time to save their species from going into extinction. 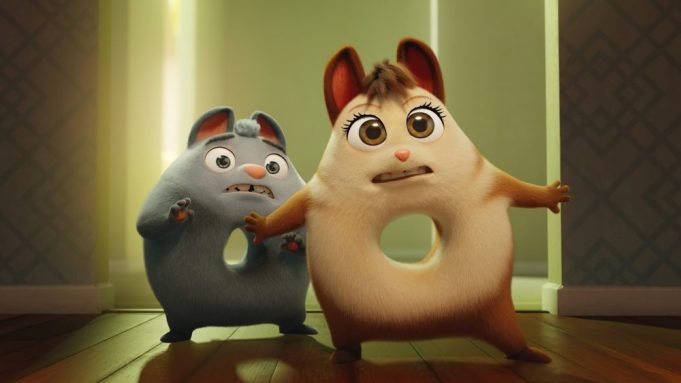 The movie 'Scoob' is directed by Tony Cervone.

This 2020 Hollywood animated comedy , is a reboot of the Scooby doo series which follows Scooby and gang; who must do everything to stop a plot to unleash 'Cerberus' , a Ghost dog upon the world. 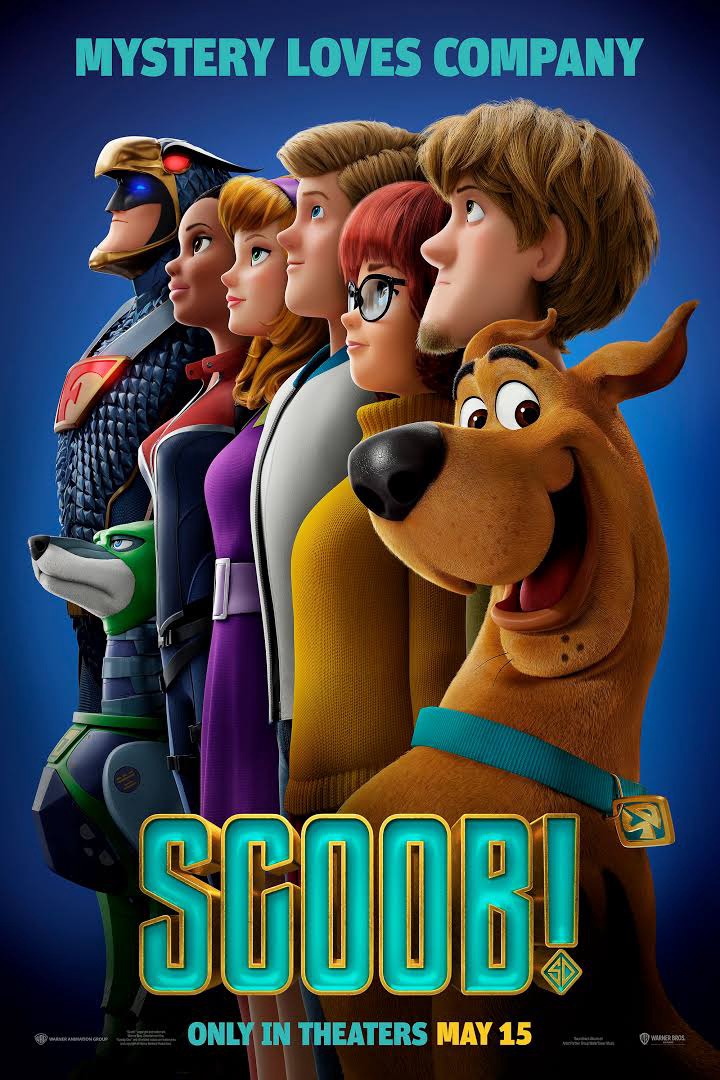 An adaptation of the novel 'Willoughbys written by Lois Lowry.

This family comedy is about 4 troublesome Willoughby children who decide to Orphan themselves by Sending their parents on a dangerous journey. 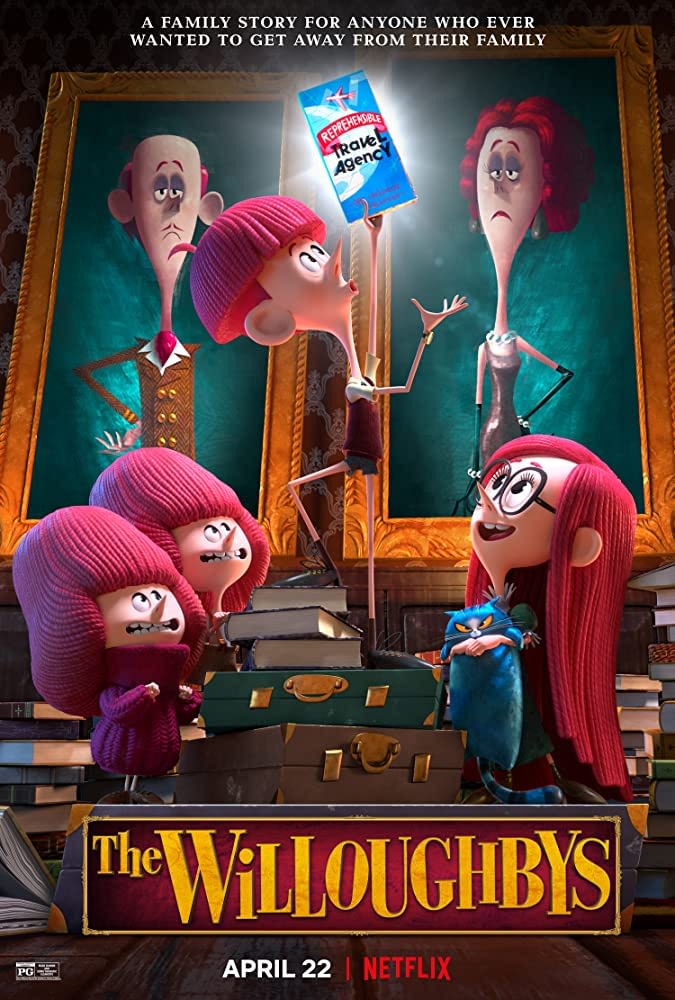 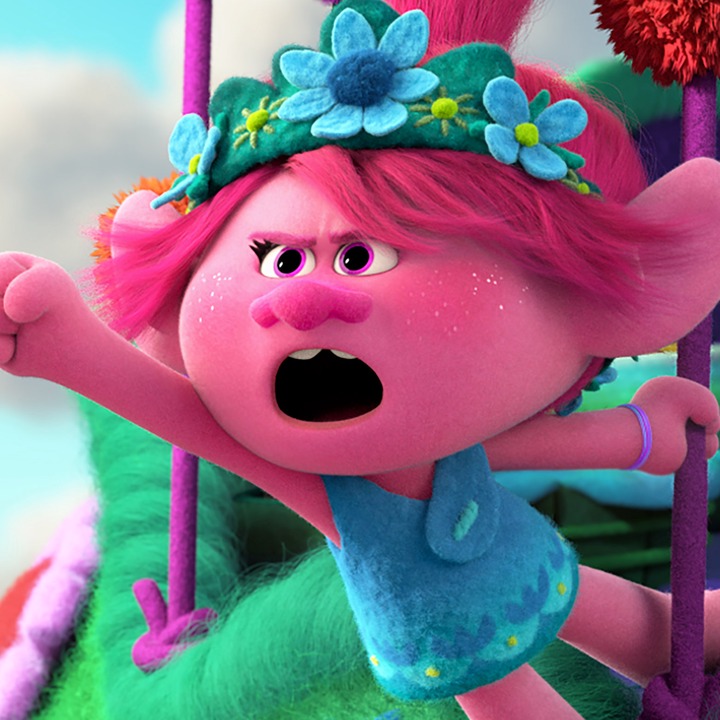 Soul , an American animated comedy film directed by Pete Doctor ; follows the life of Joe Gardner, a passionate music teacher whose soul after an accident gets seperated from his body. 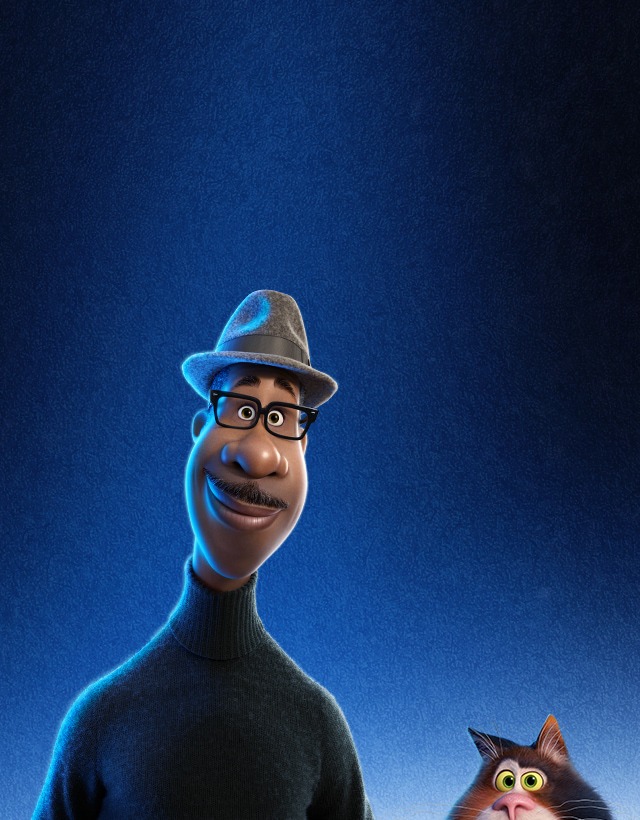 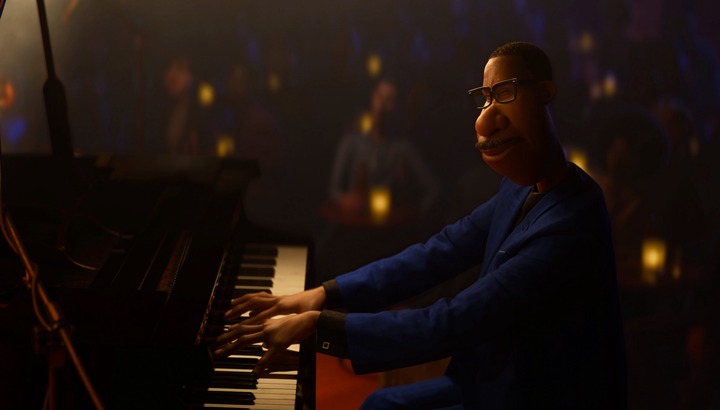 MINIONS : THE RISE OF GRU

Minions : The Rise of Gru is a continuation of the 2015 animated comedy movie 'Minions' 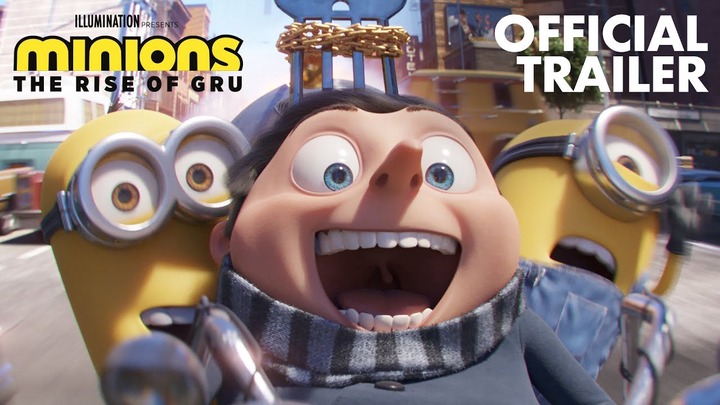 This animated movie is about Winnie, a teenager who chooses to follow in his father's footsteps by coaching an adorable underdog monster into a champion....in a world where monster wrestling is a recognized sport, and Monsters ; The Superstar Athletes. 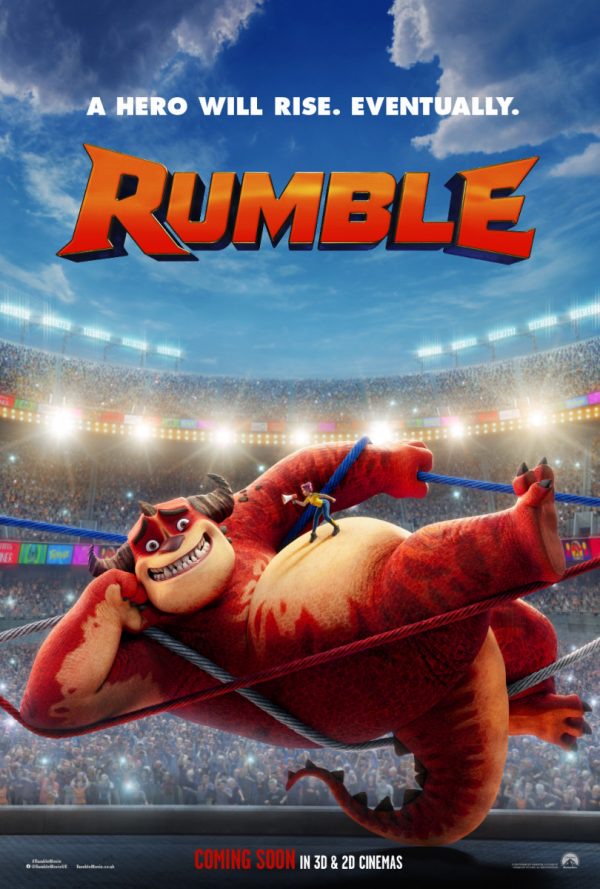 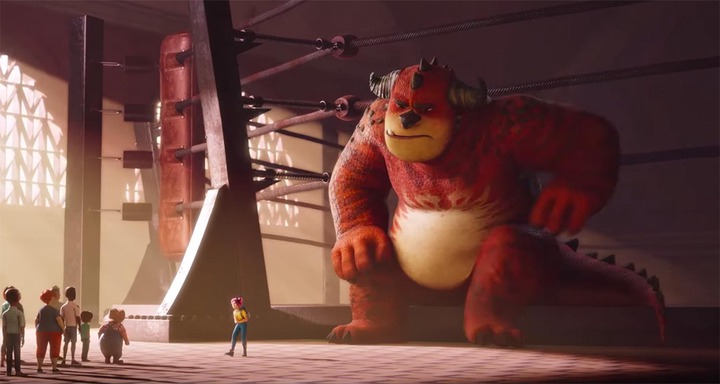 the movie centres on an abnormal yet loving family whose Road trip gets interrupted by a global technology uprising. 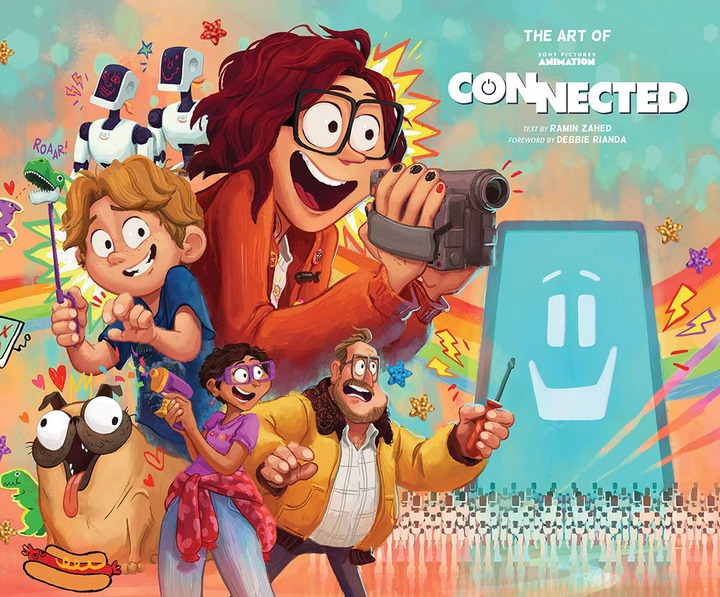 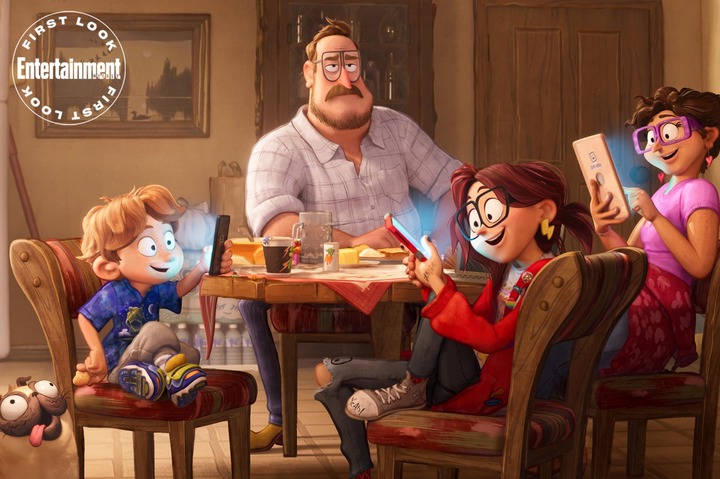 The Animated movie 'Vivo' tells the story of a capuchin monkey who travels to Miami from Cuba to become a star of the stage. 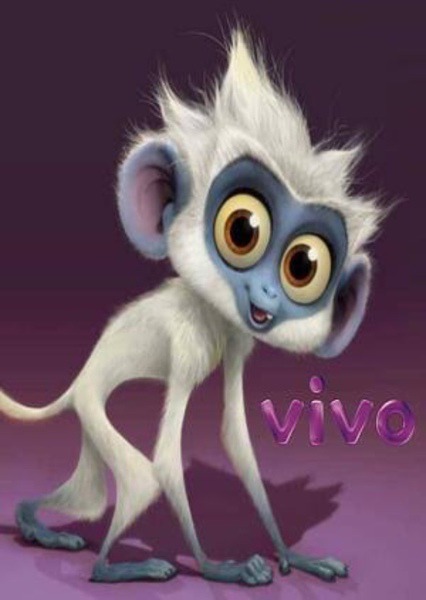 RAYA AND THE LAST DRAGON

The Walt Disney animations studio produced 'Raya and The Dragon'is a Fantasy movie set in Kumandra, a mysterious realm.

And then there's Raya..a warrior on a quest to finding the last Dragon in the world. 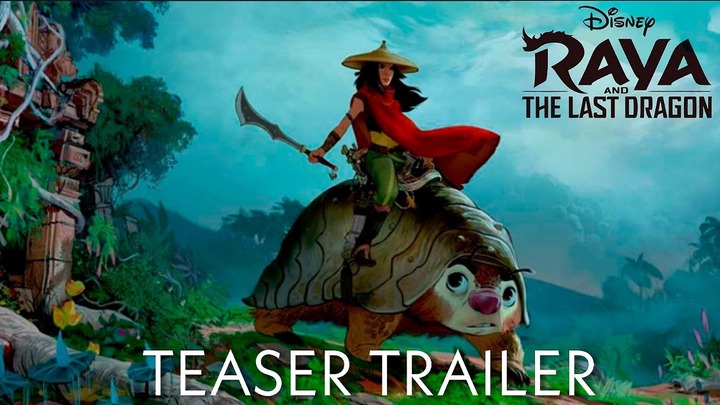 The movie is about a young apprentice hunter 'Robyn' , who comes to Ireland with her father to wipe out the last pack of wolves 🐺 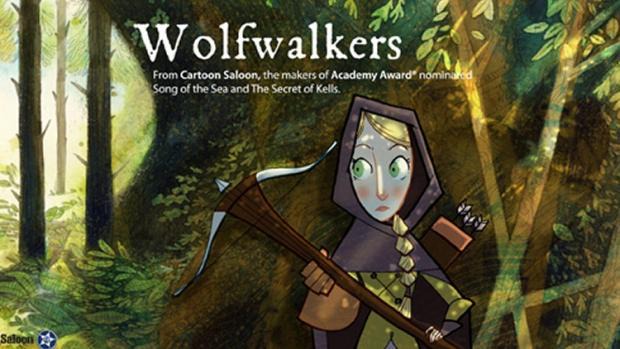 The movie is an upcoming German animated fantasy based on the Novel "Dragon rider" by Cornelia Maria Funke.

It's about a dragon and a forest Brownie who later teams up with a orphan boy, in order to find a new home for the dragons. 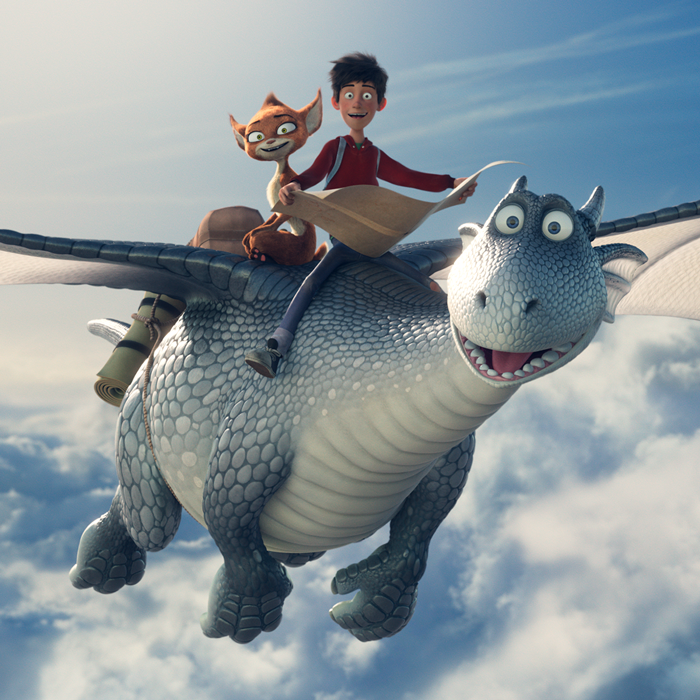 Over the moon is an animated film directed by Glen Keane.

It tells the story of a girl who builds a rocket to travel to the moon in hopes of meeting the legendary moon goddess. 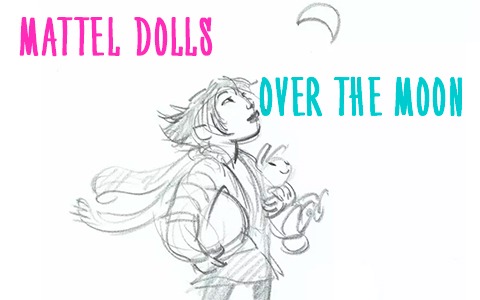 The animated film follows a prehistoric family 'The Croods' , who after leaving the cave has to rival the 'Bettermans' , another family. 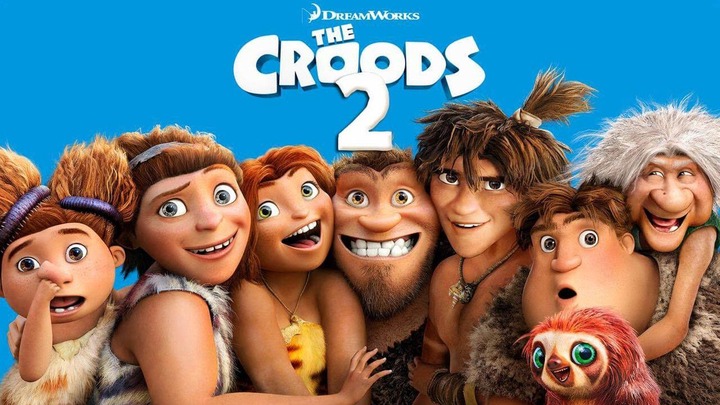 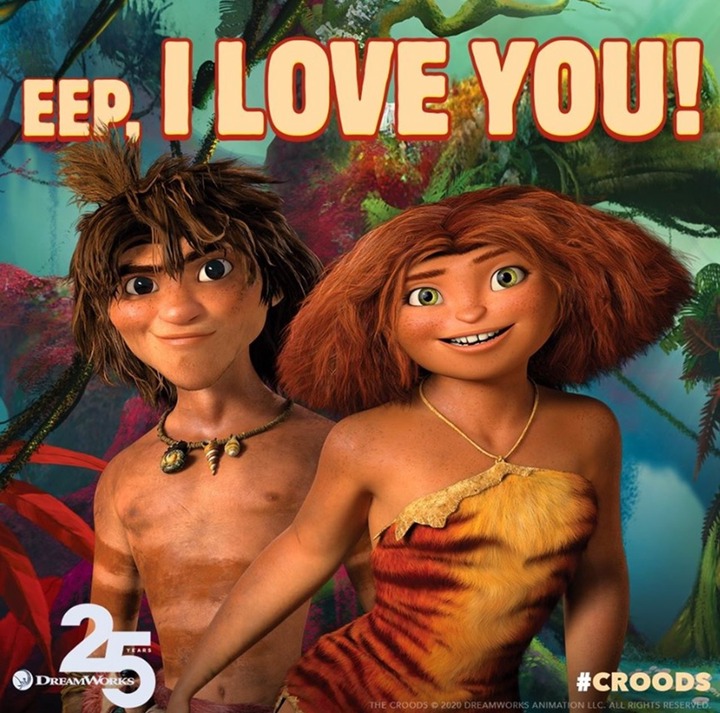 Wish dragon animated film directed by Chris Applehans is a fairy tale about a boy who meets a Dragon and the became really close. 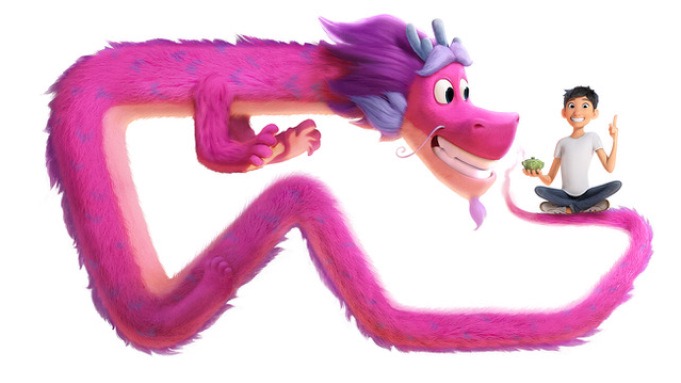 The movie is a sequel to Justice league Dark (2017) 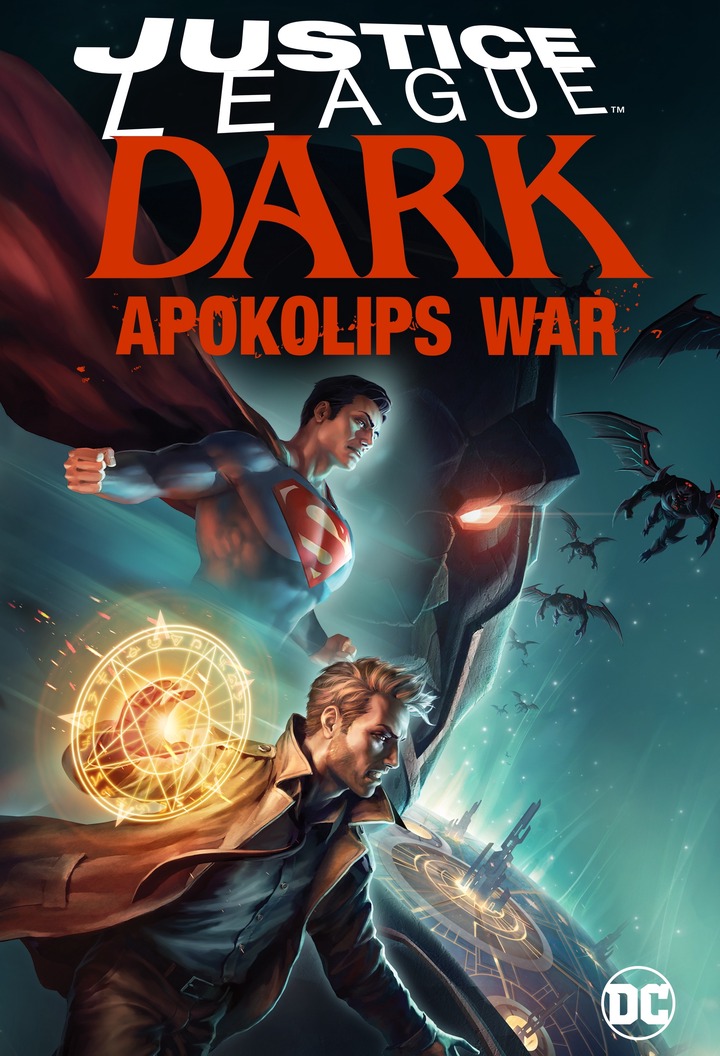 Mortal Kombat legends : Scorpion's revenge tells the story of Hanzo Hasashi; who after his family was slaughtered got exiled to the underworld....but eventually resurrected as Scorpion , a lost soul bent on revenge. 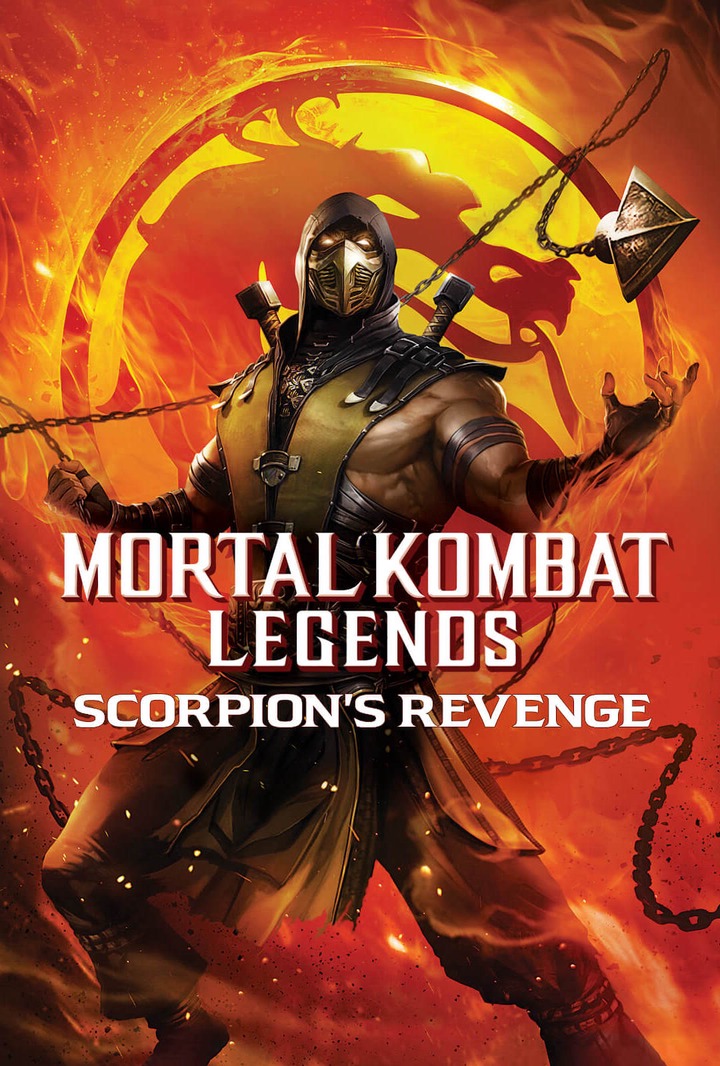 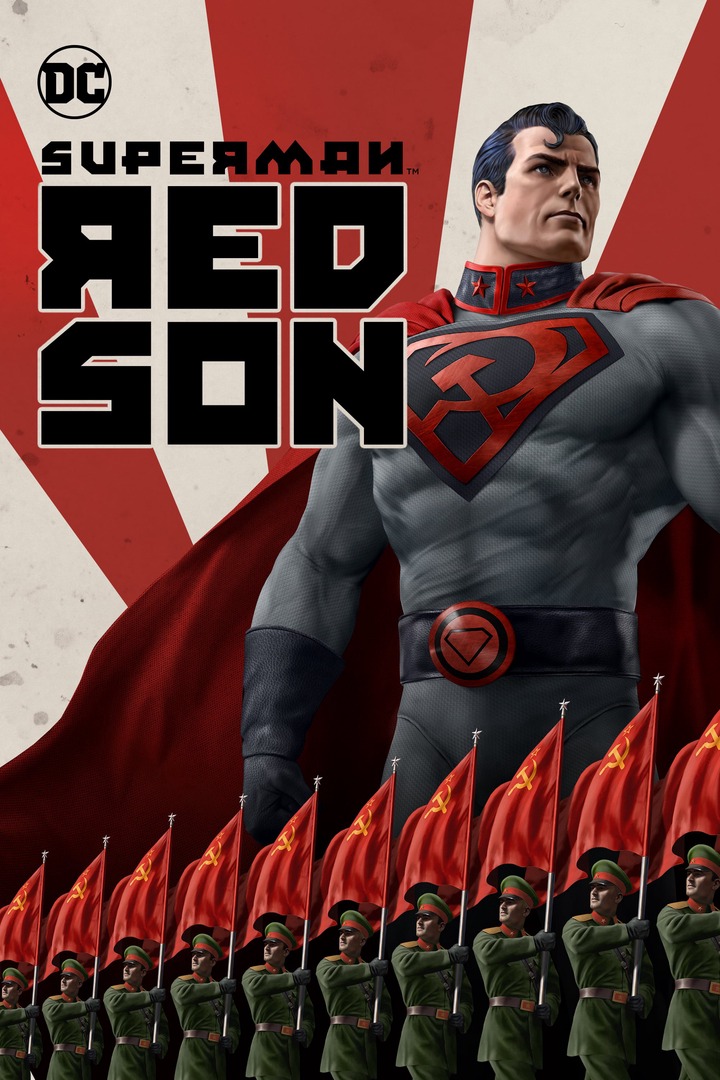 Tom and Jerry is an upcoming 2020 American live-action/animated comedy film by Warner bros..based on the cartoon characters of the same name created by William Hanna and Joseph Barbera. 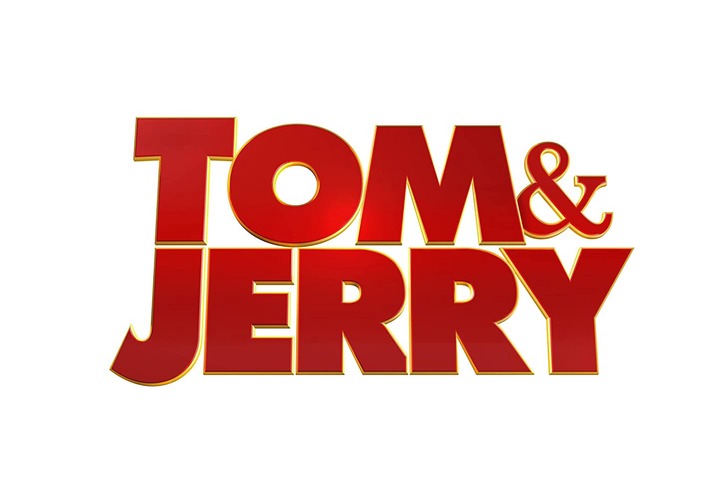 N/B : some release dates may have changed due to the COVID-19 pandemic.

Content created and supplied by: TarsoSly (via Opera News )