By packettracer (self meida writer) | 27 days

A lady identified as @Chika_Blairssen has taken to her Twitter handle to take us down memory lane as she recounts the ordeal she had years ago. She stated that when she was ten years of age, a pastor told her parents that was a witch, and she was the sole reason why her dad wasn't financially buoyant and his business wasn't moving fine. 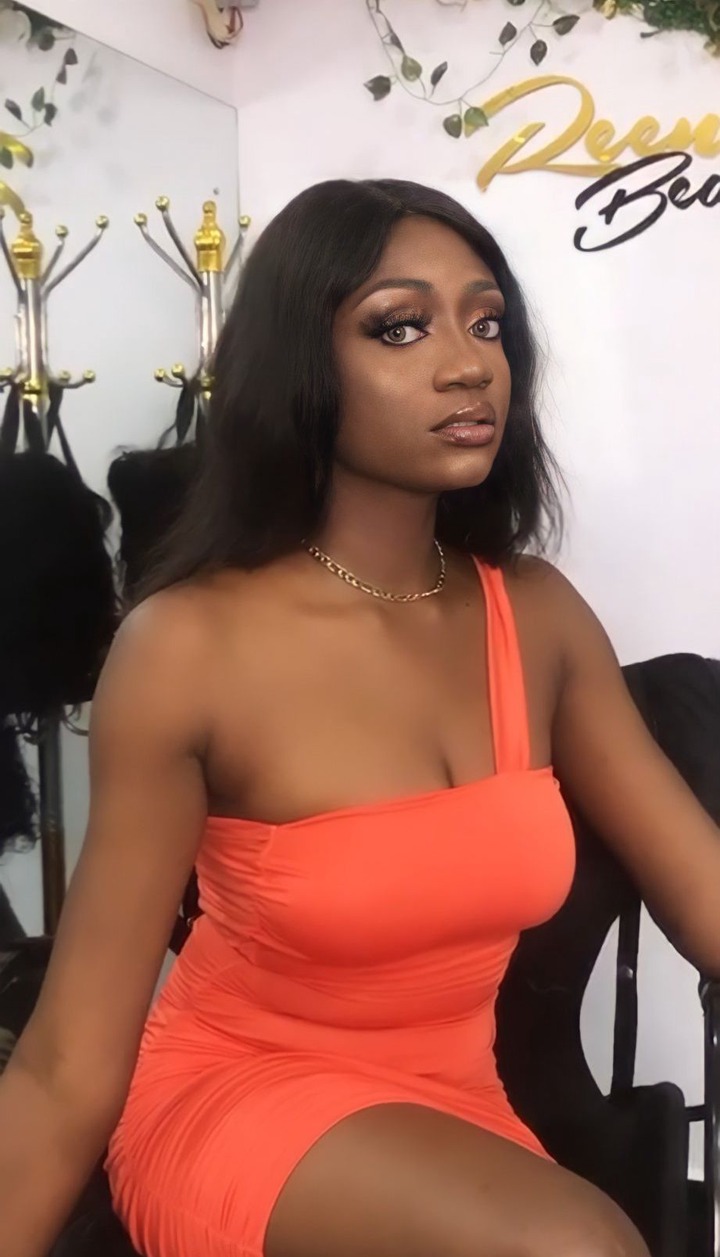 The pastor had allegely linked her to be a witch because of her big eyeballs, which they considered extraordinary. 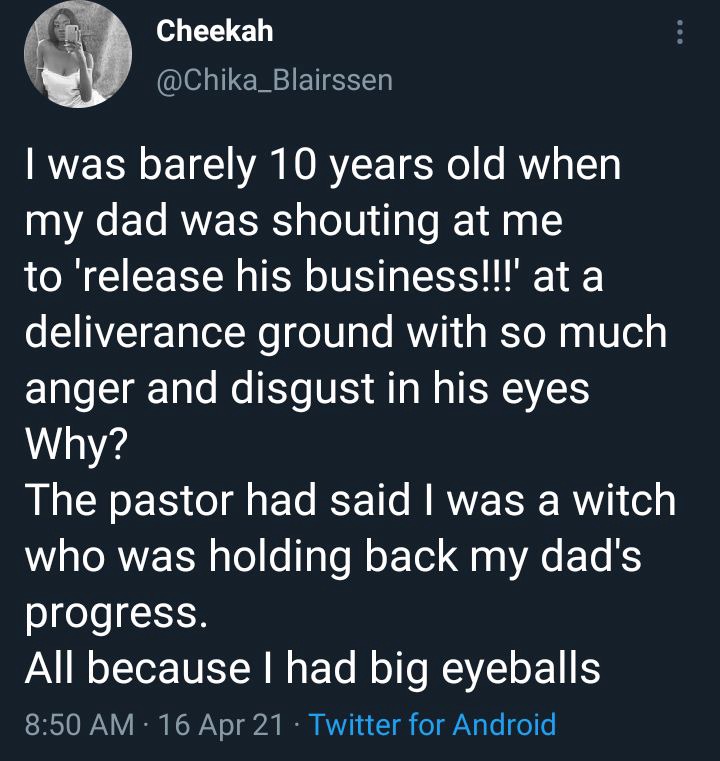 According to Cheekah, her dad was filled with fury after the pastor made this revelation and he gets pissed off whenever she was around him. When they were in a deliverance ground, her dad shouted at her in a bid to get financial freedom since the pastor told him that she was the cause of his financial predicament. 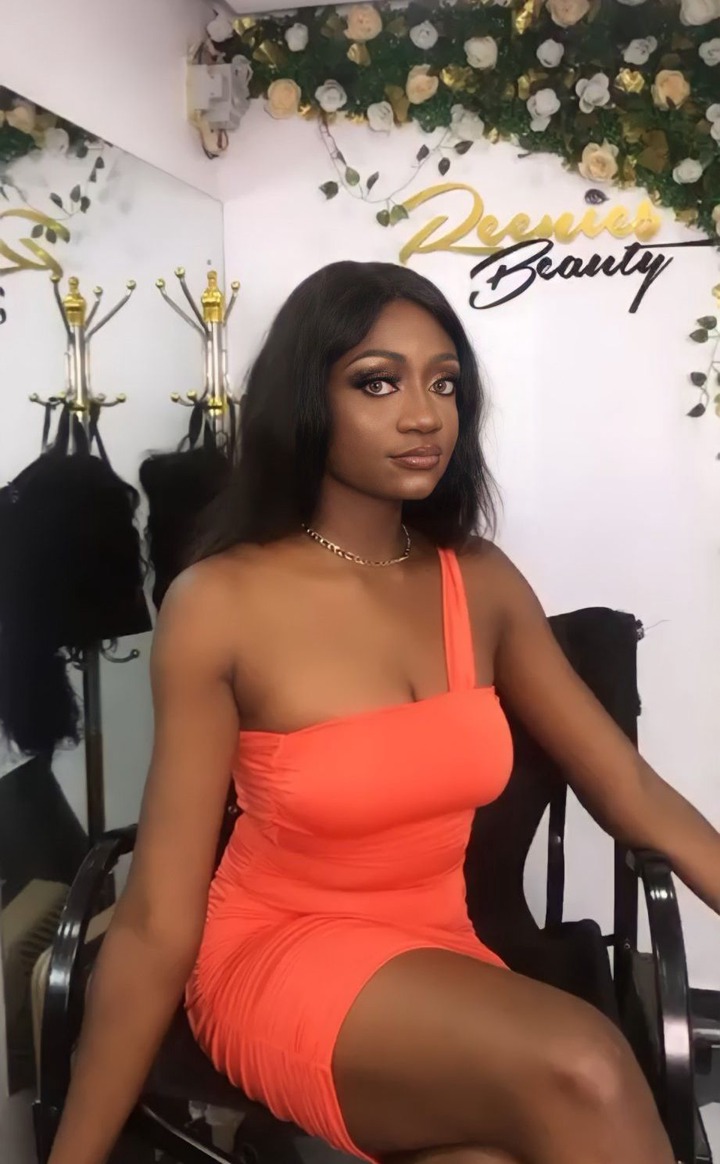 She went on to say that her mother didn't defend her because she was the one who took her dad to see the pastor, who later told them that she is a witch and the cause of their financial predicament. 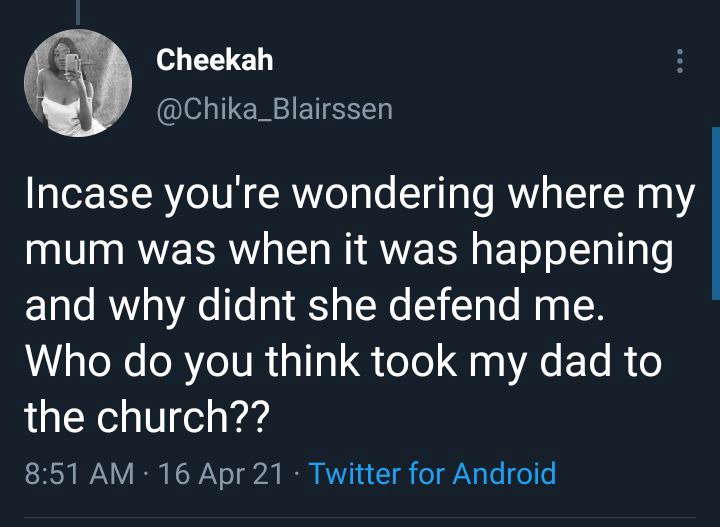 In my own opinion, the issue of someone having a big eyeballs could be a natural phenomenon, people are born different and children are gift from God. I don't know what to say regarding this issue, but the Bible at least made it clear that we should be wary of fake prophets, it's kinda busy to tagged someone as a witch all because of their physical appearance.

Are You Visiting Your Tailor Soon? Here Are Reigning Asoebi Styles They Should Sew For You

"Prepare For Looming Fight, There Is No Running, No Surrender" - Says Femi Fani Kayode

Check Out These Outfit That Looks Nice With Jeans