5 Female Celebrities Who Don't Deny That They Underwent Plastic Surgery

By JustBelladonna (self media writer) | 21 days ago

Plastic surgery is an aesthetic procedure that is considered to be a fashion trend in recent times. Some men and women undergo the knife to achieve their desired bodies and looks. Although this surgical procedure is considered to be controversial, some female Celebrities have revealed that they don't regret the fact that they worked on their bodies, below is a list of these female celebrities.

Tonto Dikeh was quite slender in the past, she is a popular Nollywood actress who has featured in several Nigerian movies. When the actress was about to undergo plastic surgery in 2017, the news was all over social media. She proceeded with the surgery and appeared curvier, she had shared photos of herself on social media severally to show off the body she acquired. The actress has also revealed that plastic surgery helped her gain confidence and she isn't ashamed of it. 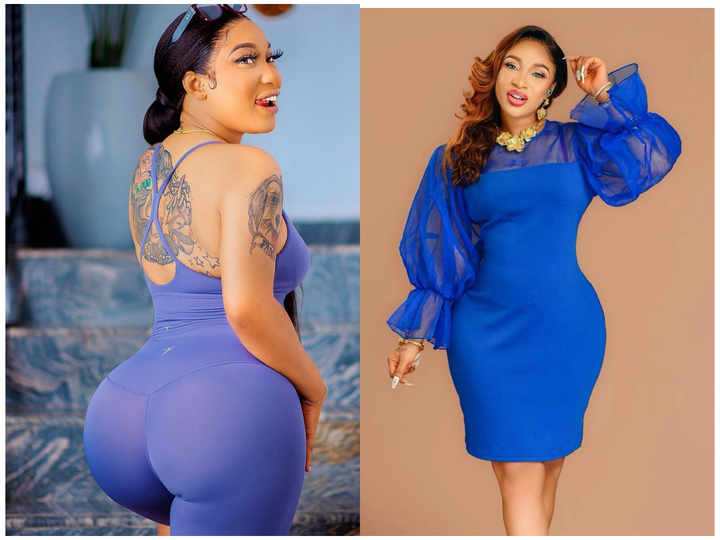 BBN star Nina Ivy is another Nigerian celebrity who underwent plastic surgery to achieve the figure she has presently. She didn't hide the fact that she had plastic surgery as she also informed everyone of her decision to go under the knife via social media. Toke Makinwa has revealed that having plastic surgery was the best decision she has ever made. The popular On-Air Personality appears to be quite curvy and she enjoys showing off her figure on social media. 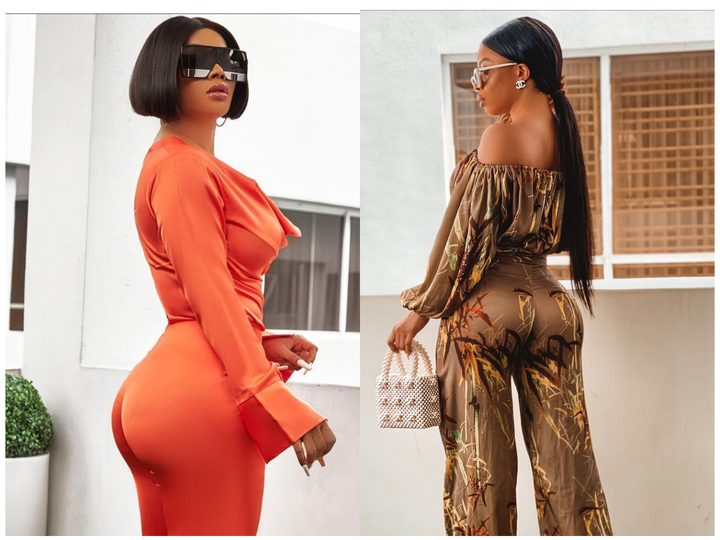 Moesha Boduong is a female actress and model from Ghana. She has also revealed that she has no regrets concerning the surgical procedures that were performed on her to enhance her figure. 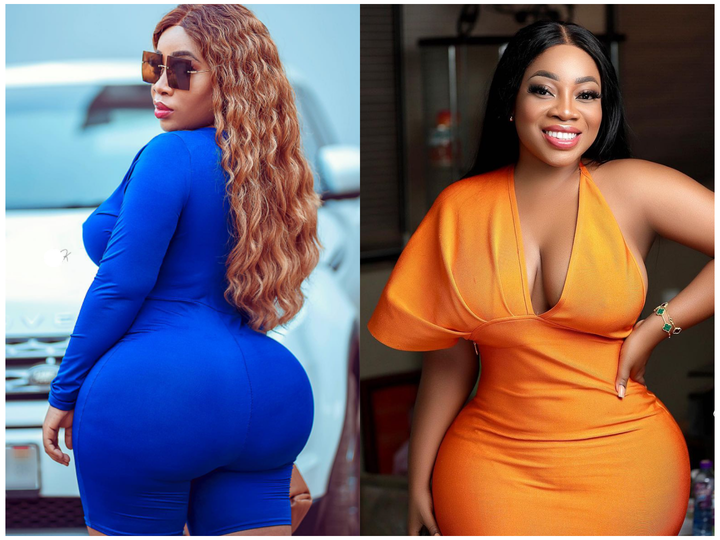 Blac Chyna is an American model who has revealed that plastic surgery has been conducted on different parts of her body several times.