By Joyous (self media writer) | 9 months ago 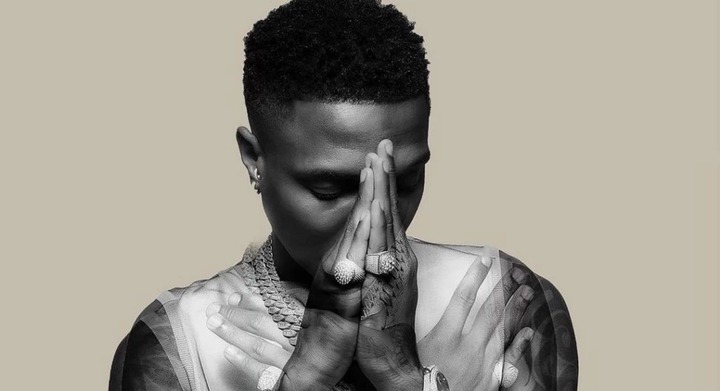 This follows the success of Justin Bieber's 'Essence (Remix)', which reached No. 13 on the Billboard Hot 100, and Made In Lagos (Deluxe).

Burna Boy's "Twice As Tall" has the highest chart position for a Nigerian album, at No. 54. With a deluxe edition and the popularity of 'Essence,' 'Made In Lagos' might skyrocket even higher on the charts."

Content created and supplied by: Joyous (via Opera News )

Billboard 200 Billboard Hot 100 In Lagos Made In Lagos'