Popular Nigerian artiste, Keshinro Ololade, professionally known as Lil Kesh, has had wishes and prayers offered as he marked his birthday by sharing shoots of him with the caption, "Happy birthday to me". Reacting to the post made by the Nigerian singer, rapper and songwriter, a fan of his, @Iwabi5, prayed for his success in all his dealings, wished him a happy birthday, dropped his account details, while thanking him in advance and concluding with the words, "Prayer money is very important boss". 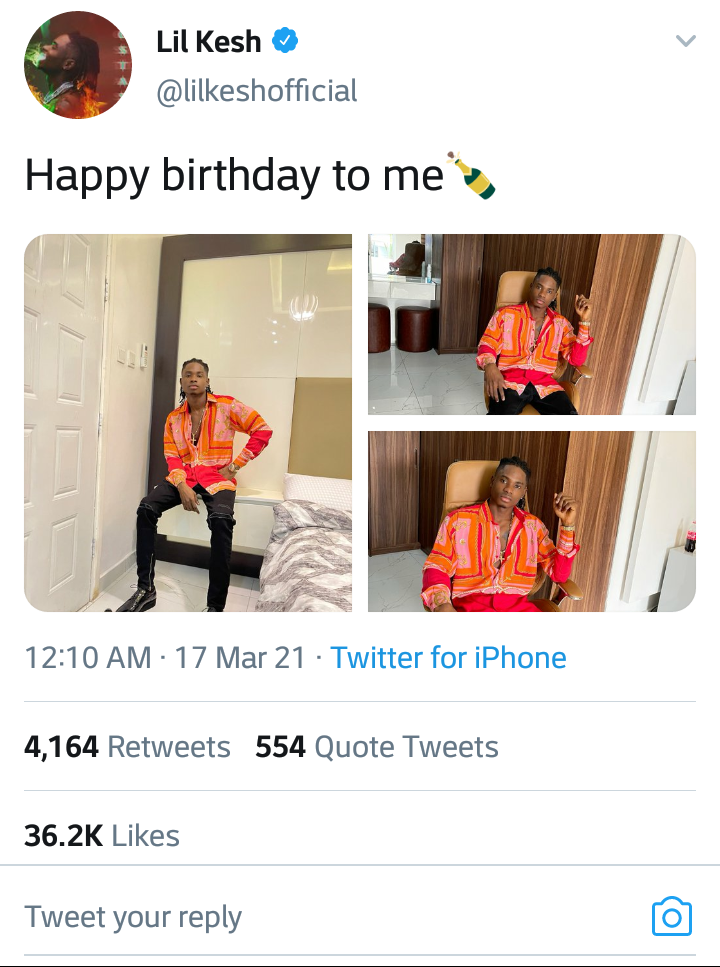 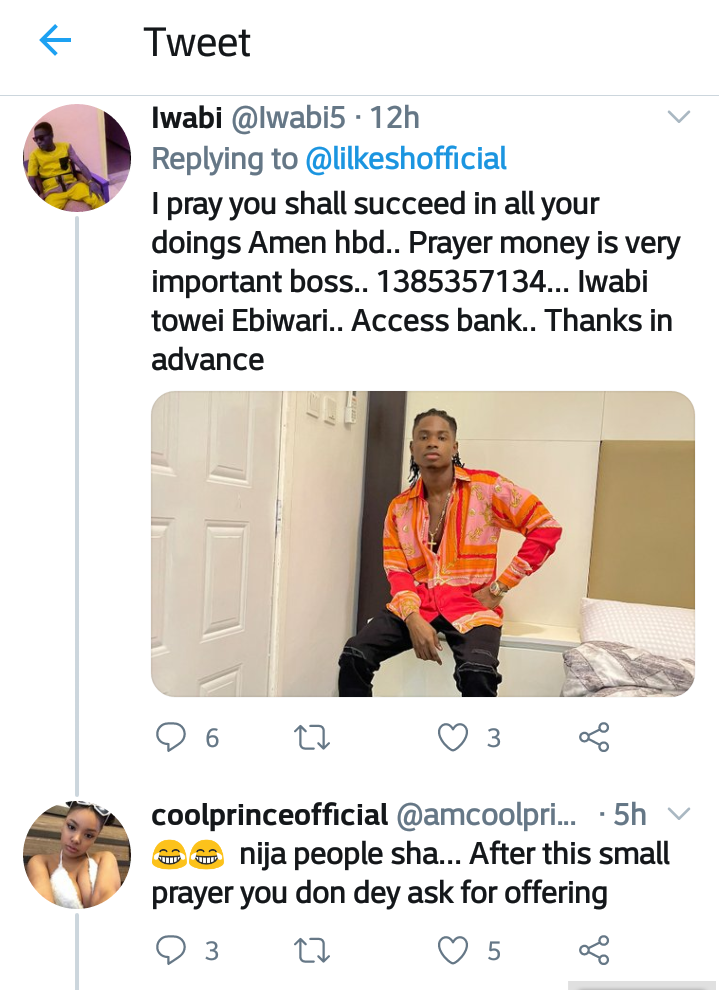 Other fans followed suit, as one of them begged the singer for an amount as little as one thousand naira, which was to cover his feeding for that day, while another advised him to ensure he finishes his soft drink so as to avoid wastage. 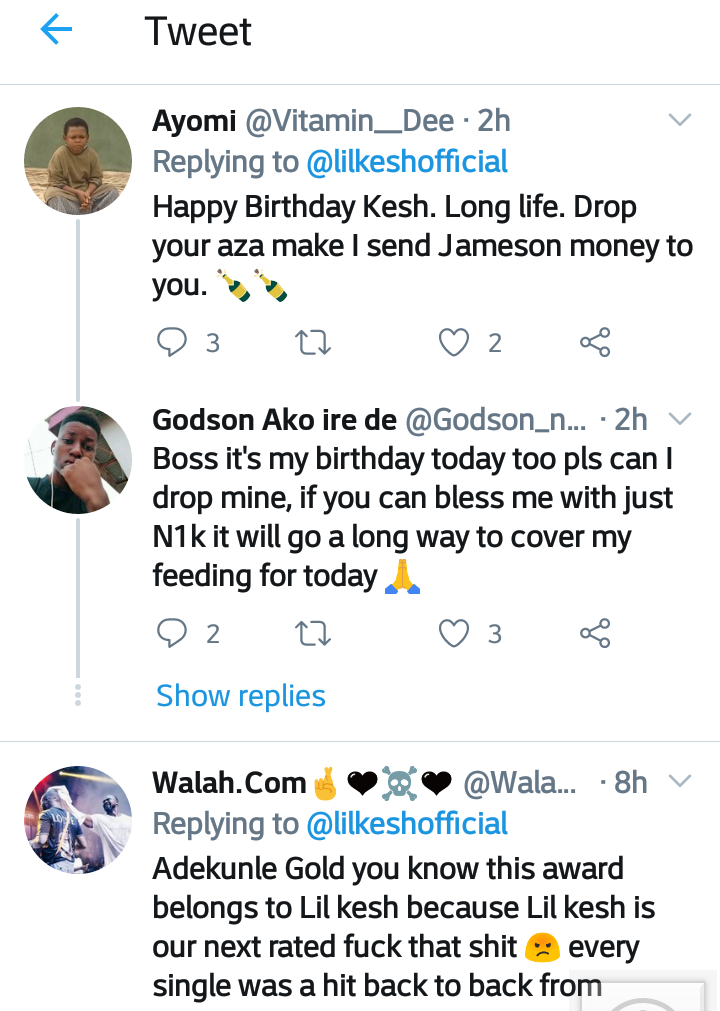 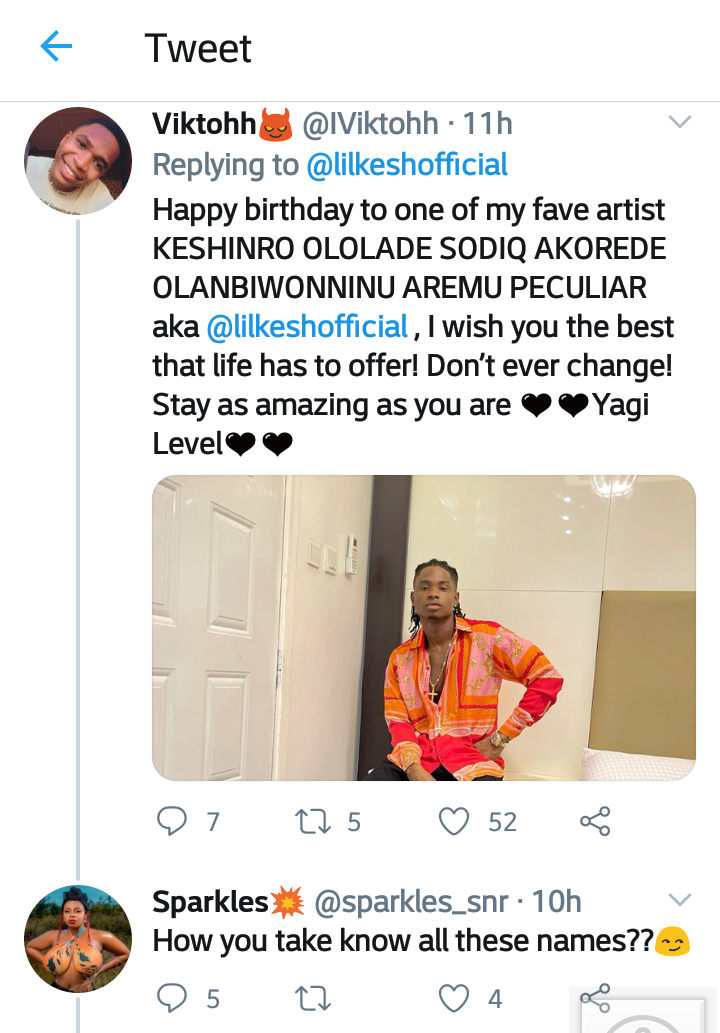 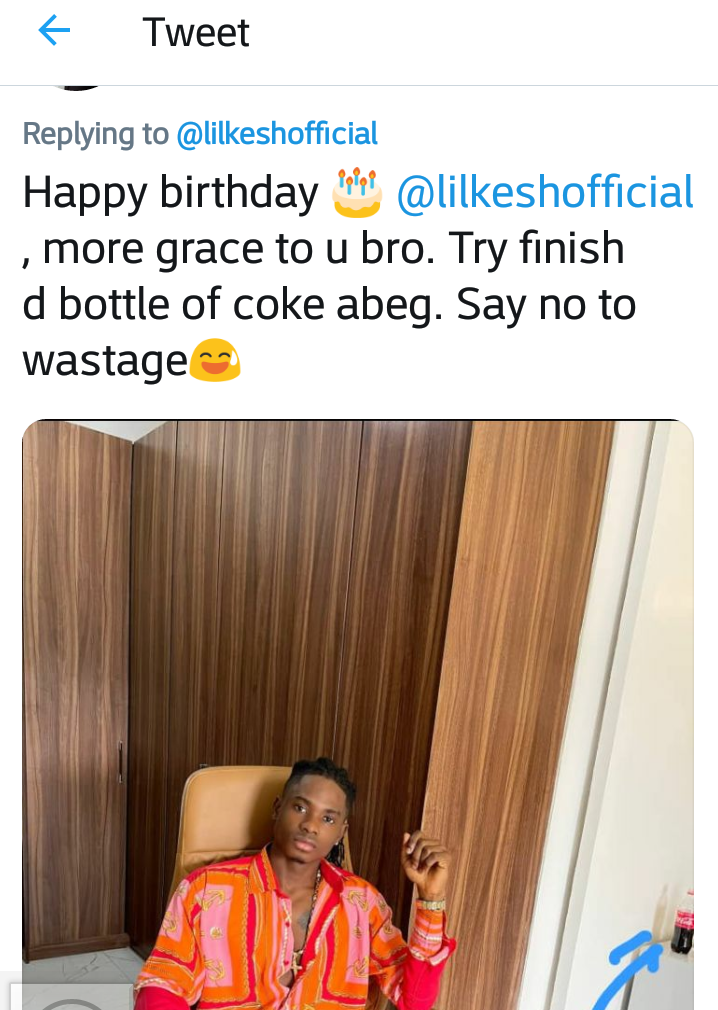 Lil Kesh who is now based in the city of Lekki started his music career way back in 2012 in Bariga.  In 2015, he was nominated for Best New Act at the 2015 Nigerian Entertainment Awards. The twenty-six year old singer has established his own record label YAGI Records (an acronym for "Young And Getting It") and is managed by Massive Management, while still affiliated with YBNL Nation as a recording artiste.

Although he was once criticized for using too much profanity and for failing to find the right balance in his songs' lyrics, his versatility and musical style is similar to that of Olamide, who raps and sings in his local dialect. He defended himself, regarding them as singles and not an album, knowing the kind of market he is directing his songs to. According to him, “I am from the streets, I know what the people from the street want to listen to. They should wait for my album that is expected to drop towards the end of the year. I have very positive songs”.

It is a well known fact that celebrities are fond of asking fans to drop their account details after dropping a post, but was it really necessary begging the artiste for money on his birthday?

Content created and supplied by: CeeWhy (via Opera News )

jamb slip 2020 latest kids hair style nigerian embassy skrill account tekno latest
Opera News is a free to use platform and the views and opinions expressed herein are solely those of the author and do not represent, reflect or express the views of Opera News. Any/all written content and images displayed are provided by the blogger/author, appear herein as submitted by the blogger/author and are unedited by Opera News. Opera News does not consent to nor does it condone the posting of any content that violates the rights (including the copyrights) of any third party, nor content that may malign, inter alia, any religion, ethnic group, organization, gender, company, or individual. Opera News furthermore does not condone the use of our platform for the purposes encouraging/endorsing hate speech, violation of human rights and/or utterances of a defamatory nature. If the content contained herein violates any of your rights, including those of copyright, and/or violates any the above mentioned factors, you are requested to immediately notify us using via the following email address operanews-external(at)opera.com and/or report the article using the available reporting functionality built into our Platform

After Real Madrid Won Barcelona To Top The LaLiga Table, See Where Barcelona Dropped To On The Table 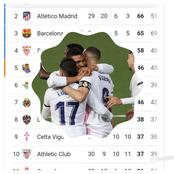 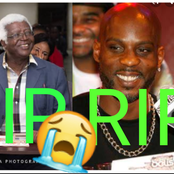 Reactions As Davido Joins Yinka Ayefele On Live Stage, see what he did that got people talking 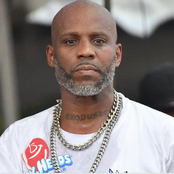 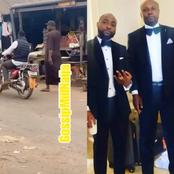 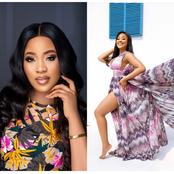 Princess Shyngle Divorces Her Husband After Just One Week. 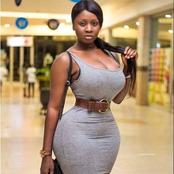 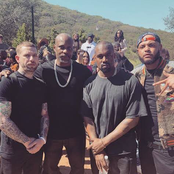 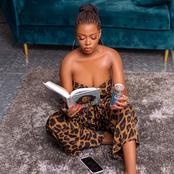 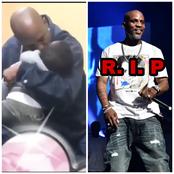