There are many Yoruba traditional songs that many of this present generation never believed existed before they were born. Such music can be said to have been forced into extinction, maybe because it was too primitive or just jettisoned because the last people who sang it were not making money through it. There are about three pieces of such music, which I shall analyze in turn. 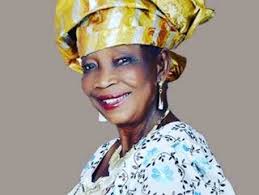 Balu is a type of Yoruba music that consists of deep proverbial words accompanied by a variety of natural drums. The lead vocal would make a sound as if he were giving a command which the members would have to answer and follow serially. Most of the words spoken are humorously arranged to depict an amusing feeling with which the audience would dance and sing along with great ecstasy. The music is mostly sung by the people of Kwara state but soon spread to some other parts of Yorubaland, but the last reigning star who sang in line with the music was Iya Aladuke, who is now very aging. However, no son or daughter professed to step into the shoes of this wonderful musician, which means there may be no hope for the music to exist in some years to come. 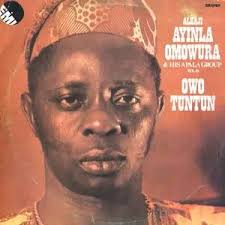 This is a type of Yoruba traditional music that exposed the Yoruba oral culture to the western world. There were many famous Apala musicians in the 60s, 70s, and 80s. Musicians like Haruna Ishola, Ayinla Omowura, Yusuf Olatunji, and many others are the main pioneers of the music. 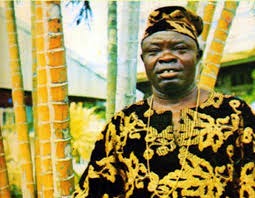 However, it seemed that the demise of Ayinla Omowura, who happened to be the only successor of Apala music in the 80s, brought the Apala glory to an abrupt end in 1986. All other offspring of these aforesaid artists who try to resuscitate the spirit of the music tend to do it in futility. Even after somebody like Musiliu Aruna Ishola tried to earnestly revive the music by releasing "Soyoyo" in 2000, the album that partially uplifted Apala music again, but suddenly died gradually years later, 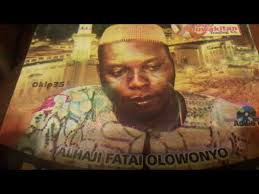 Bolojo is deep Yoruba music created by the Egbado people of Ogun state. It is a mixture of natural Yoruba drums and a locally made violin called "Goje."

This music is highly spirited and highly cherished by the Ogun state people.

However, for years now, no musician has resolved to awaken the spirit of such wonderful music, and no particular musician has been traced to the music, which means that, apart from the old men and women who were fond of the music in the 80s, no musician is interested in bringing the music back to life.

Can we say the music is dead?

It is somehow unsuitable for a race as blessed as the Yoruba race to put the memory of such historical music on hold, as several foreign types of music, such as Pop, Hip-Hop, and R&B, have taken over the pace of Yoruba music, even though all of the aforementioned music types are Yoruba traditional music which is well arranged with its autochthonous semiotic order. The fact that remains here is that the memory of the music is not dead, but we can turn it into an obnoxious memory if we cannot revive the music for posterity to know that the Yoruba race is rich in culture. 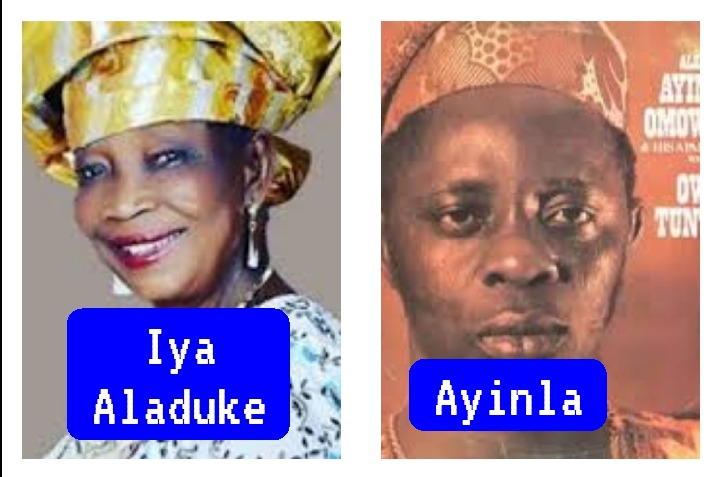