Check out before and now pictures of Game Of Thrones stars, most of them started acting as kids

By Ojaks (self meida writer) | 9 months

The Game Of Thrones TV show has been a phenomenon for six straight seasons in a row. We've seen dozens of awesome characters come and go, transforming the show at the end of almost every episode. But now let's take a look at a different kind of transformation this time of the show's cast.So let us travel back in time to see what actors and actresses looked like before they took up their respective roles in HBO's most popular TV series.

1.)Jason Momoa As Jason (in 2003's Baywatch) and As Khal Drogo in Game Of Thrones

2.)Diane Ring As Emma Peel (in 1961's The Avengers)and As Ileana Tyrrel in Game Of Thrones 3.)Iain Glenn As Carl Galton (in 1988's The Fear) and As Ser Jonah Mormont in Game Of Thrones. 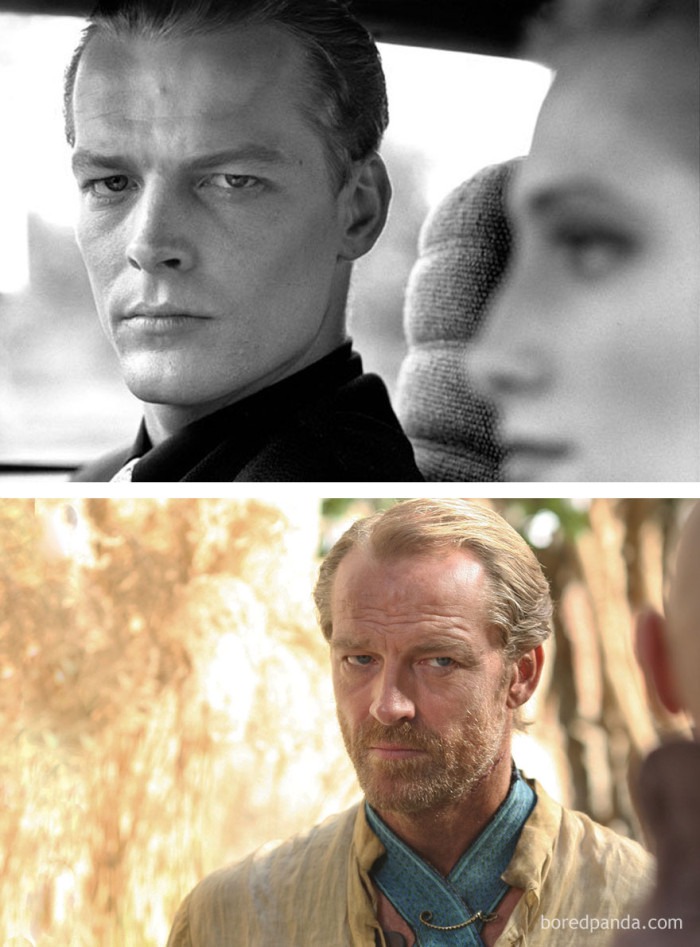 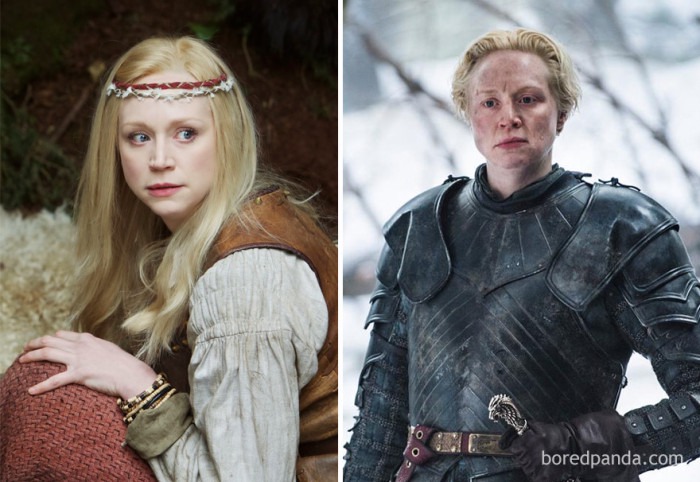 5.)Young Kit Harrington And as Jon Snow in The Game Of Thrones. 7.)Young Kristofer Hivju And As Tormund Giantsbane in Game Of Thrones. 8.)Lena Headey As Young May (in 1992's Waterland) And as Ceisei Lannister in Game Of Thrones. 9.)Emilia Clark when she was a child and as Daenerys Targaryen in Game Of Thrones. 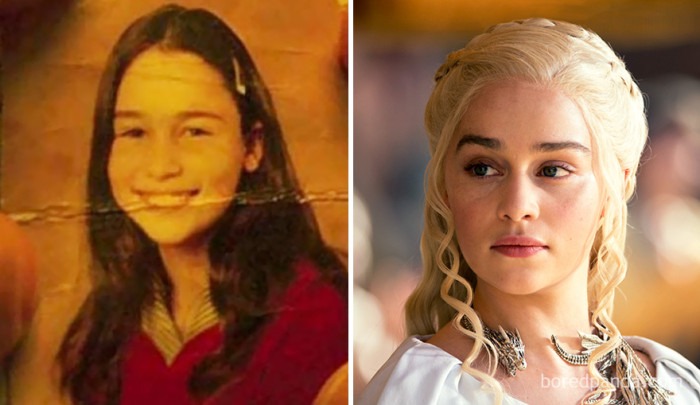 10.)Young Hafpor Julius Bjornsson and As the Mountains in Game Of Thrones. 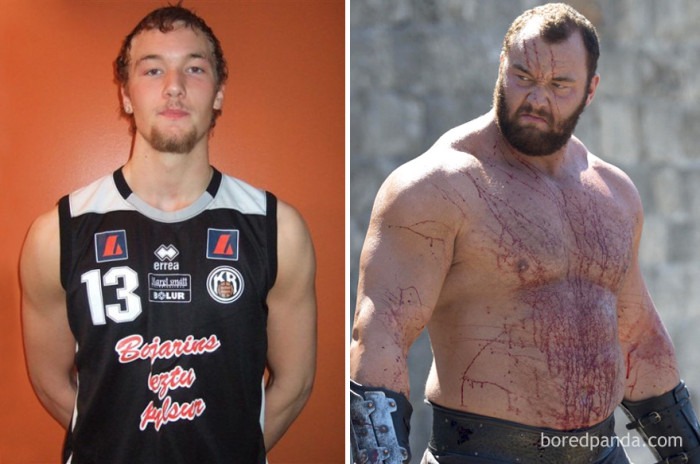 11.)Natalie Dormer As Victoria (in 2005's Casanova) and as Margaery Tyrell in Game Of Thrones. 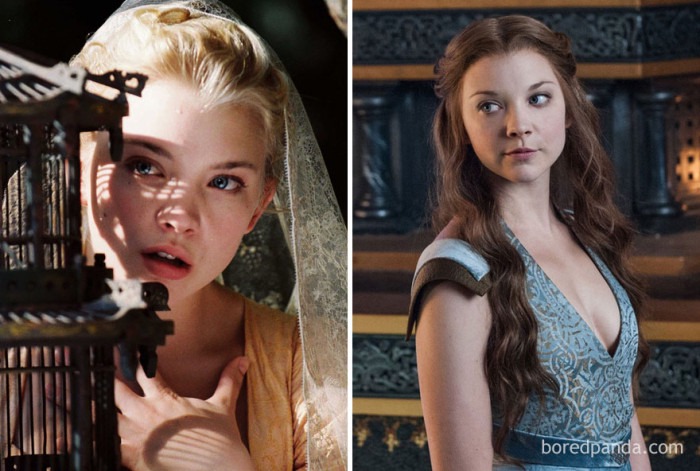 12.)Peter Dinkage As Finbar McBride (in 2003's The Station Agent)And as Tyrion Lannister in Game Of Thrones. 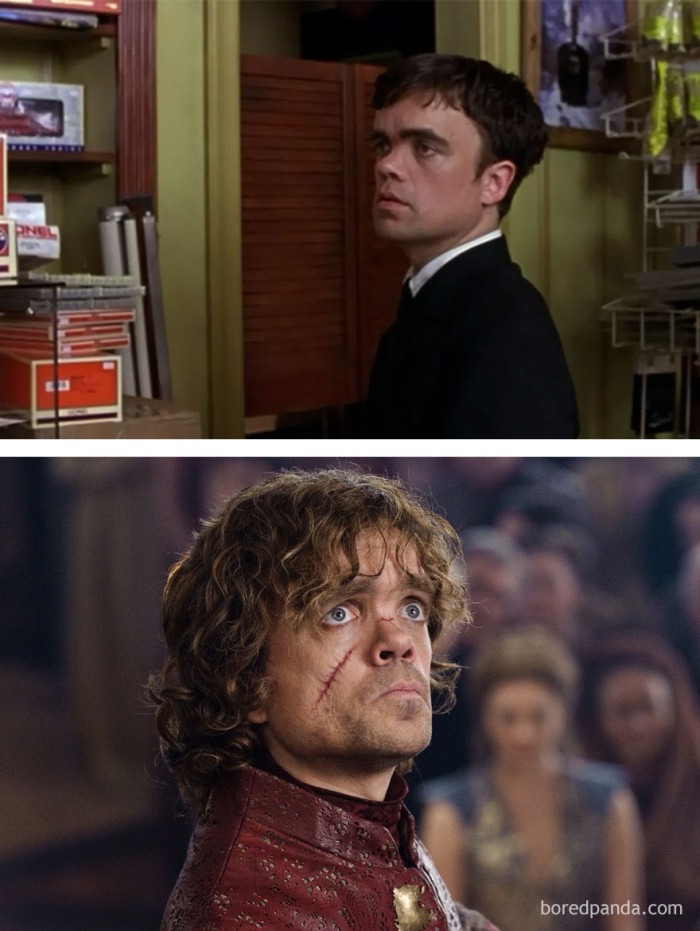 13.)Sean Bean As Horace Clark in a 1984 Episode of the Bill) And as Ned Stark in Game Of Thrones. 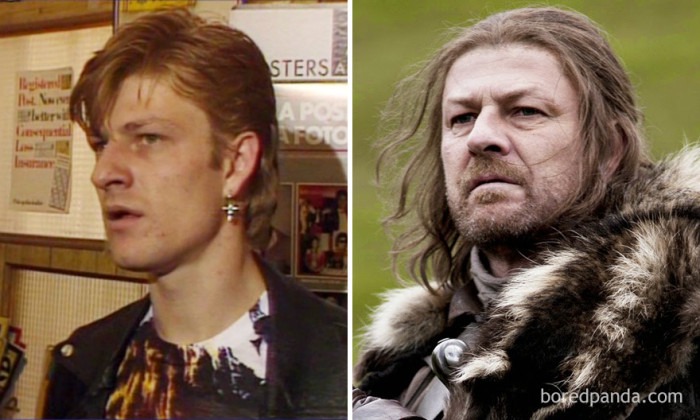 14.)Ross Mullan As Puppeteer (in 2007's Bear Behaving Badly) And as White Walker in Game Of Thrones. 15.)Aidan Gillen As Frank(in 2000's The Low Down) And as Petyr Baelish in Game Of Thrones. 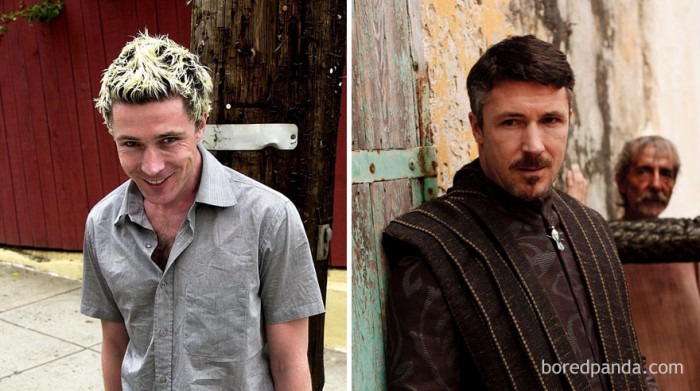 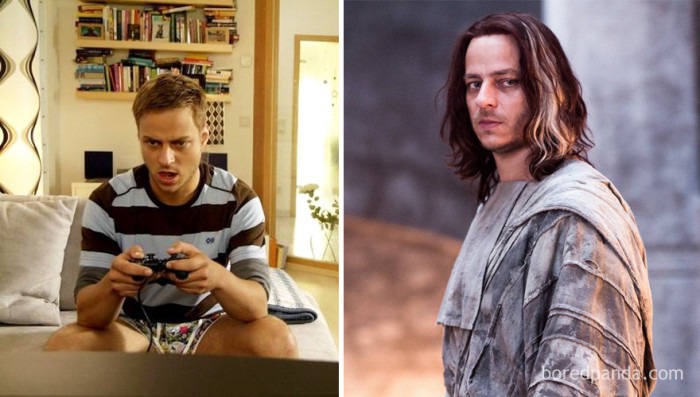 17.)Sophie Turner when she was a child And as Sansa Stark in Game Of Thrones. 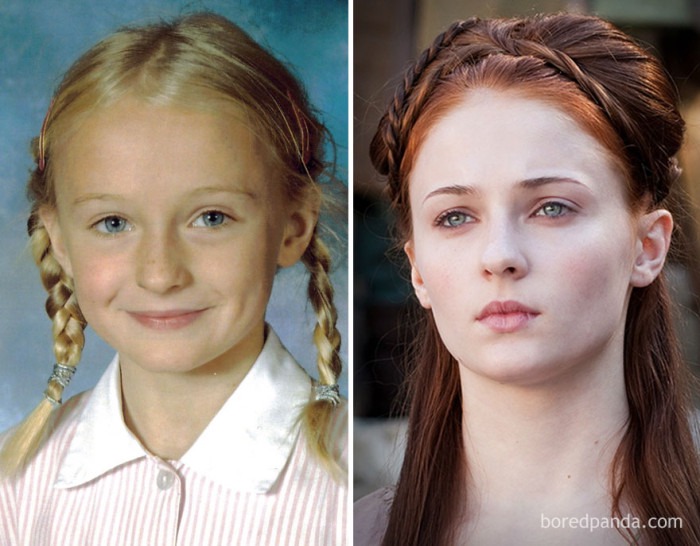 18.)Maisie Williams when she was a child And As Sansa Stark in Game Of Thrones. 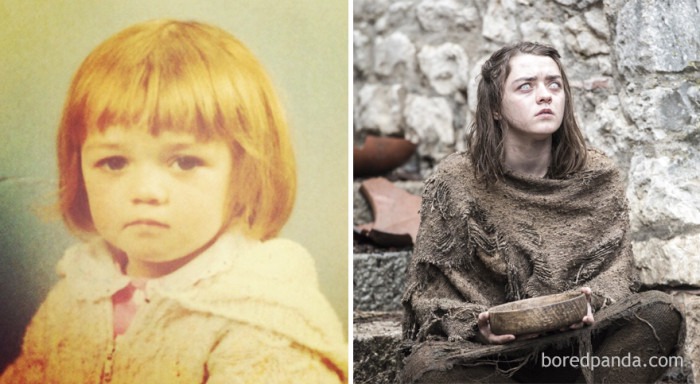 19.)Rose Leshe As Gwen Dawson in (2010's Downton Abbey) And as Ygritte in Game Of Thrones 20.)Carice Van Gluten As Suzy in 1999's Suzy Q And as Melisandre in Game Of Thrones. 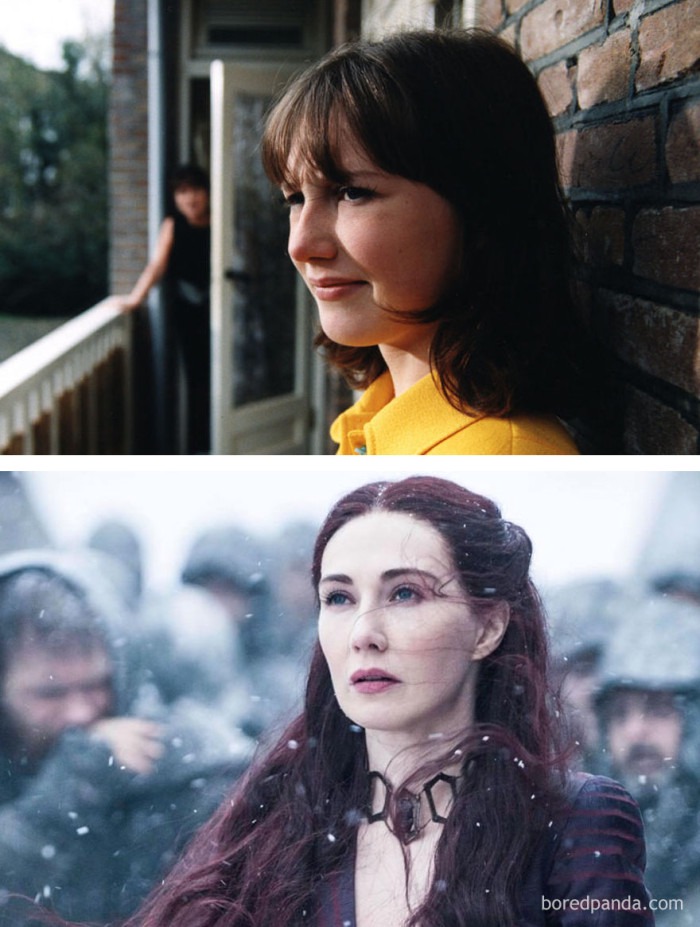 Check Out 5 Health Benefits Of Banana

5 Illustrations That Prove Mothers Have the World’s Toughest Job

Palm Wine And Its Numerous Health Benefits You Need To Know

How To Prepare Tasty Native Jollof Rice For Your Family

3 Natural foods that can Improve Your Mental Health