Biography, Age And Net Worth Of American Rapper, Drake 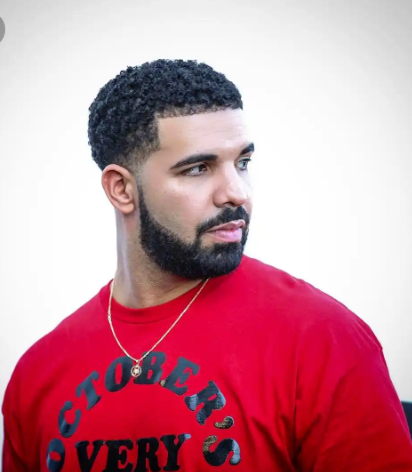 Aubrey Drake Graham known professionally as Drake, is Canadian biggest rapper, a songwriter who is known for making R&B, dancehall, and hip-hop music. He was born on 24th October 1986 in Toronto, Canada. His parents separated when he was just 5 years old. He completed his schooling from Jewish Day School then later he went to Forest Hill Collegiate Institute to obtain a degree. He started off his career in 2001 as a Television Actor featuring 145 episodes of ' Degrassi: The Next Generation, which helped him kick start his career. His first studio album was in 2010 titled ' Thank Me Later.' He also released three more albums " Take Care, " " Views, " and " Nothing Was The Same." He has released two mixtapes called " What A Time To Be Alive, " and If You're Reading This, It's Too Late, " in 2015. He also did an extended play called " So Far Gone." 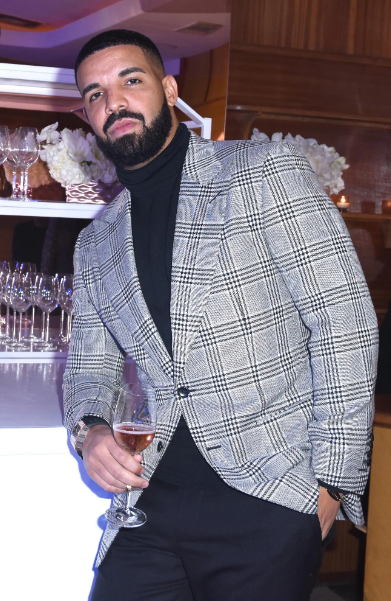 Drake has worked with several music legends like Nicki Minaj, Lil Wayne, The Weeknd, Future, PartyNexDoor, and Eminem. He has also appeared in movies like " Charlie Drift, " " Ice Age: Continental Drift, " " Mookie's Law, " " Breakaway, " " Anchorman 2: The Legend Continues, " and " Think Like A Man Too." He also appeared in Television Shows like " Instant Star, " " Punk'd, " " Saturday Night Live, " " Sophie, " and " Beyond The Break." He worked with record labels like Republic, Cash Money, and Universal Motown and has several chart records like 154 songs to have topped in Billboard Hot 100, 24 songs to hit Hot 100 in a week. He is currently 33-years- old and one of the most renowned Canadian artists. He has a net worth estimated to be $ 200 million dollars.

What do you think about this America Rapper? Feel free to drop ur comments.