Check Out 4 Things Aishwarya Rai & Priyanka Chopra Have In Common

Aishwarya and Priyanka are rated among the highest-paid Bollywood actresses. Both of them have appeared in many Bollywood blockbuster movies, and they were once beauty queens before entering into the Bollywood entertainment industry. 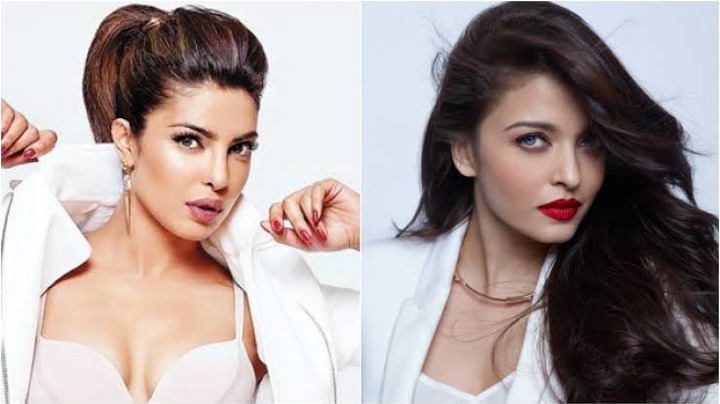 However, they both have some things in common, therefore, here below are 4 things Aishwarya Rai and Priyanka Chopra have in common below; 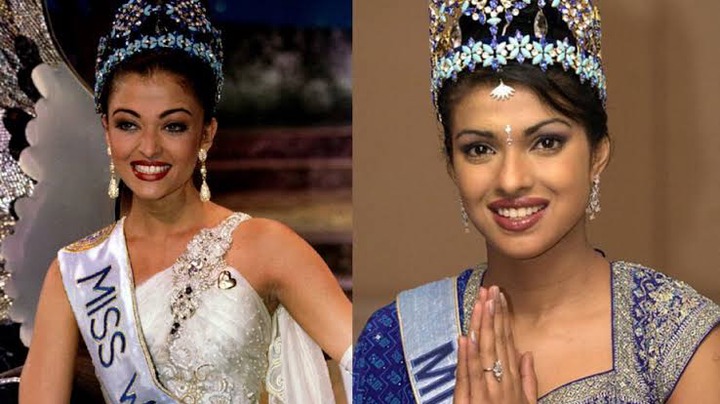 After these two beauty queens emerged as Miss World, they both ventured into Bollywood movies, and are currently rated among the highest-paid Bollywood actresses with many blockbusters movies. They have appeared in several movies with top Bollywood actors as well such as Amitabh Bachchan, Akshay Kumar, Shah Rukh Khan among others.

Another thing these two former beauty queens have in common is that they have been recognized internationally, and have both featured in several Hollywood movies. For example, Aishwarya has featured in, The Last Legion, The Mistress Spices, and others, while Priyanka Chopra has featured in Baywatch, We Are Heroes, among others. 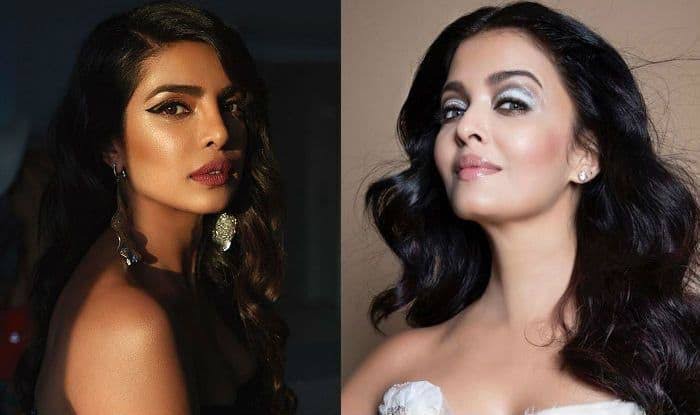 4. They Are Married To Entertainers

The above-mentioned 4 things are what Aishwarya Rai Bachchan and Priyanka Chopra Jonas have in common.