Thor's Family Tree According To The Greek Mythology

Almost everyone knows who Thor is, the muscular guy with a warriors armour and a hammer in hand.

He is the popular God of thunder we all watch in the movies, especially in the movie franchise which bear his own name, Thor God Of Thunder.

The whole concepts of Thor and his stories are taken from Norse Mythology.

Norse where ancient Greeks who resided in the country of Greece, today.

As well Mythology could be regarded as a story of fact and fictions that is mainly a kind of folklore.

According to the Greek mythology, We all knew that Thor came from Asgard, the world that is technically advanced in magic and warfare, and that he is the son of the Norse God, Odin.

Also that he has a brother, Loki or God of Mischief who is very tricky and always landing himself and Thor in trouble.

Loki in some aspect of the story is depicted to be the son of another god in the frost world called jörtunheim.

But that is not all, Thor has alot of other half brothers and sister as you will learn about them in the list below, hope you enjoy this article as much as you read along.

1. Odin, he is the all God of Asgard and the ruler over other gods, he is the father to Thor. 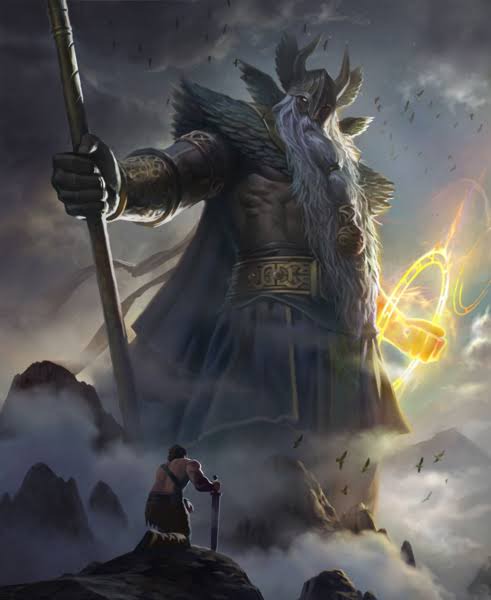 2. Thor, God of thunder, he is associated with the mjönir 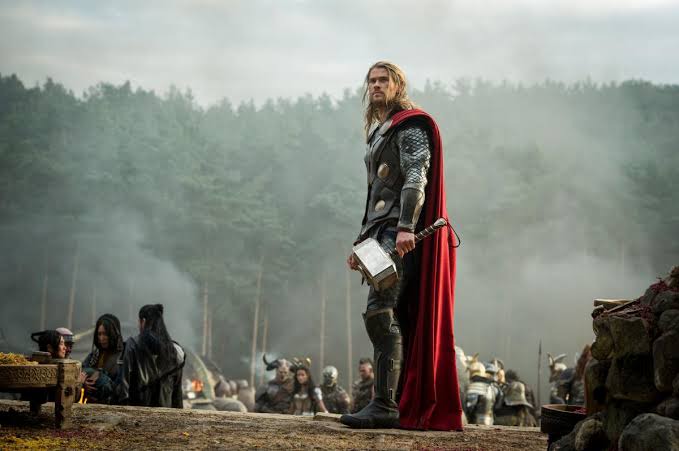 2. Tyr, is the first son if Odin with his wife, freyja, he is the God of war, as well he is Thor's half brother. 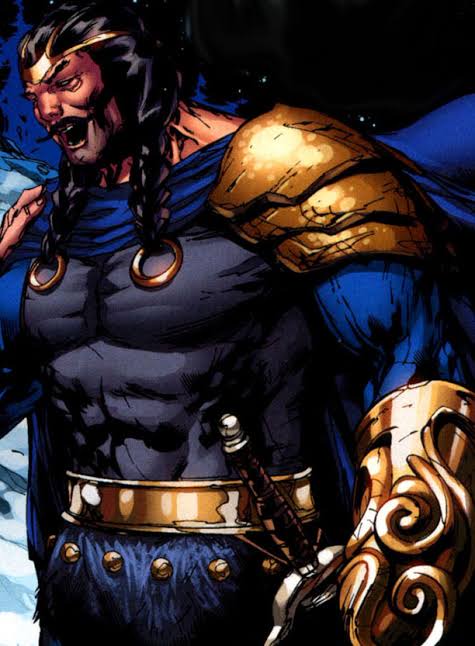 According to the story, when Asgard was invaded Angela was stolen by the heaven angels, where she was trained to become an Asgardian hunter, she is the elder sister of Tyr and Thor's half sister 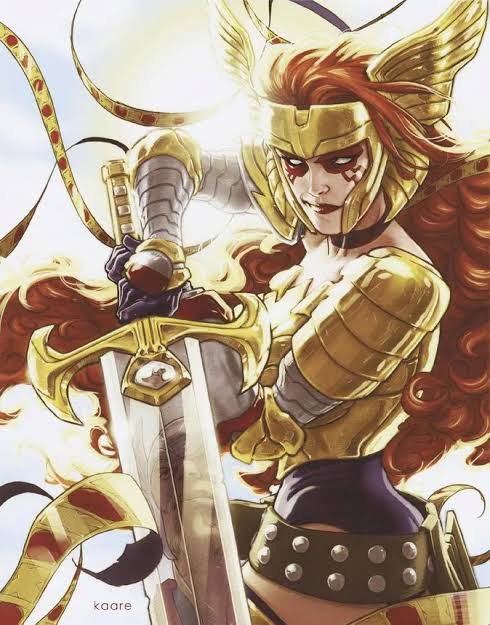 Balder is the second son if Odin with freyja, he is the God of light and as well he can manipulate light beams power full enough to melt almost anything in his path, his mother offered him full invulnerability to almost anything. This is because his death will trigger ragnar 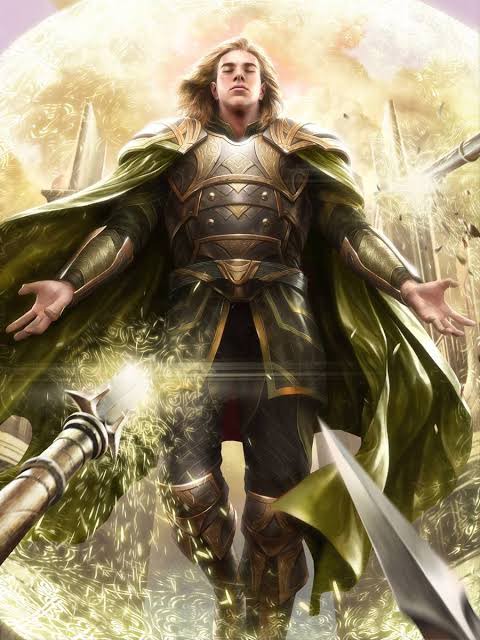 Freyja or frigga is the second wife of Odin and as well she raised Thor and Loki together after their birth, 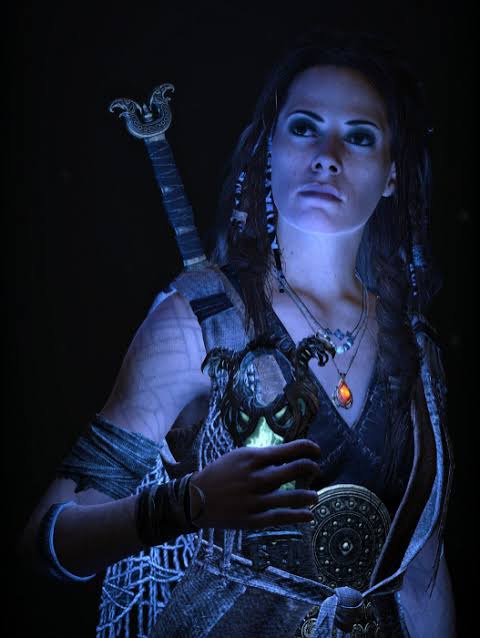 Cul is Odin's brother as well he is Thors uncle, his powers are mainly Asgardian and as such has been plotting endlessly to over thrown Odin. 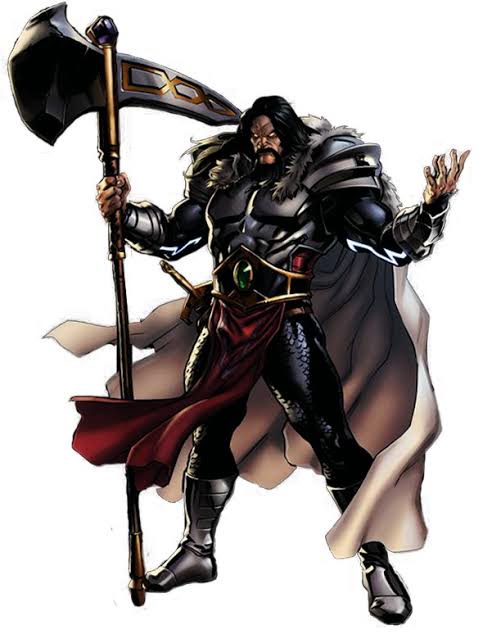 Loki is not the biological son of Odin according to the myth but was actually the son of the frost king, so he himself is a frost Giant.

He was constantly compared to his brother Thor that's why he grew jealous and often seen trying to over throw Odin and Thor. 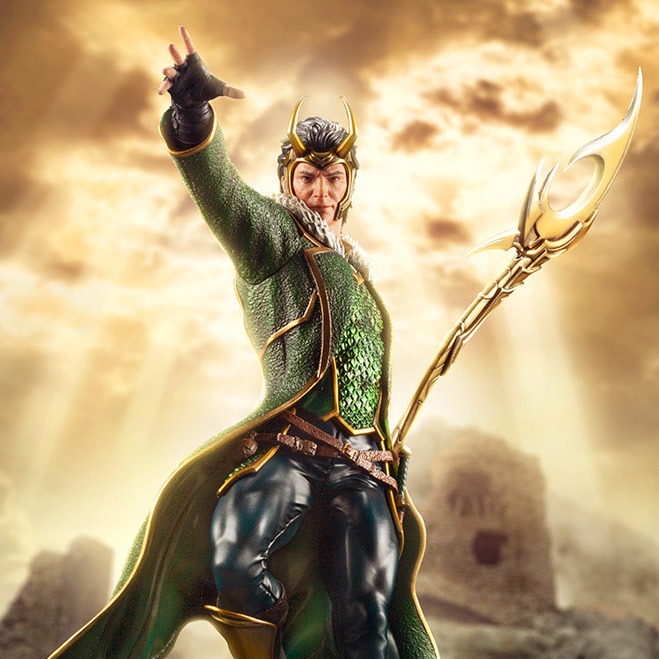 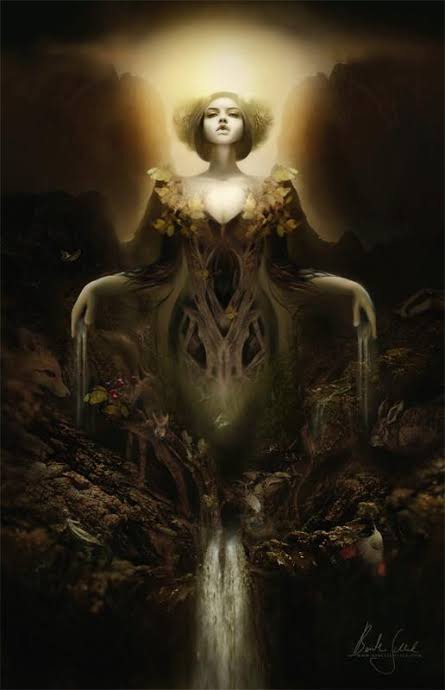 Content created and supplied by: Livera2 (via Opera News )