OPINION: The Only Nigerian Superhero That Is Capable Of Defeating Superman.

By OmegaFacts (self media writer) | 1 year ago

When it comes to comparison of superheroes, it's has always been relatively difficult to find match for The Superman. This is due to the fact that his abilities are godly and makes him invulnerable to any for attack. 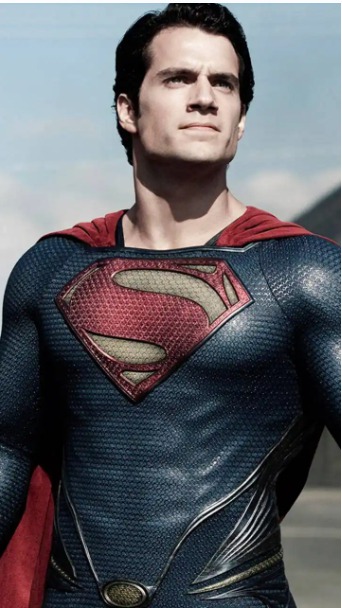 Superman is a character that is literally an alien on earth. Due to the dangers in his planet, his mother send a toddler Superman who's name was Kal El down to a planet she discovered to be habitable for her little baby. Kal El crash landed on Earth and was found by the Kent family in their farm in a small town called Smallville. 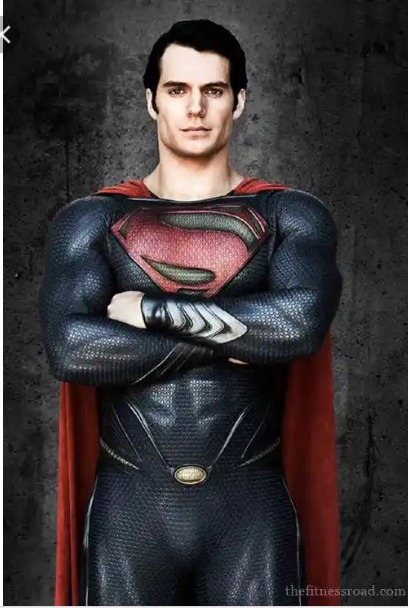 He soon realised his power after being raised as human and also his source. This made him pledge to support and safeguard humanity at all cost. He teamed up with other superheroes on earth and they are the Justice League of America.

*impenetrability:- His body can not be penetrated by any bullet or weapon. (An exception to Kryptonite weapons)

*Super strength:- The is expected of any person given the name Superman. He could literally rip huge buildings off the ground and just throw it away like a soccer ball.

*Superspeed and Levitation:- This is one feature that is always attached to any hero that is termed as a god. His superspeed in flying gives him an upper hand against any of his opponent in a combat. He could just fly hundreds of miles away in a second just to give his opponent a knockout punch.

*Laser Beam:- This is a weapon wielded by the Superman any time he is combating someone who is as strong as himself. The energy beam is usually emitted from his eyes directly to his opponent.

*Super Sight:- He has an extraordinary ability to see something really far away and also in the darkness.

These and many more are the abilities of the sun god.

However, as powerful as Superman is. There are several other characters that are capable of defeating him and they include The Flash, Thor, Hulk, The Ironman, Batman and few others.

When it comes to the Nigerian heroes world, there were still characters in our comics that are capable of defeating the Superman and one of the is The Guardian Prime. 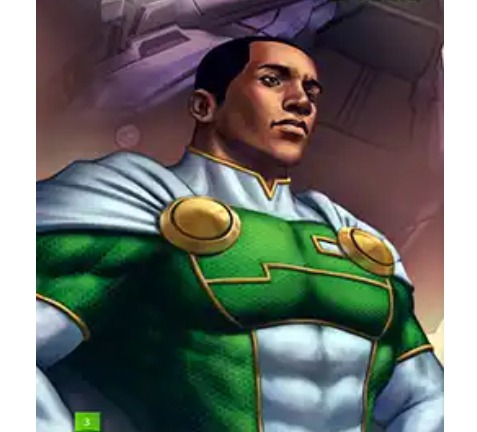 Also known as the Fifth element (a perfect creation of man), The Guardian Prime is a hero with strength that has only limited to his imagination i.e his strength is unlimited.

He is also capable of levitating and also surviving with little to no food. He can also survive in space and he is slightly immune to magical powers. 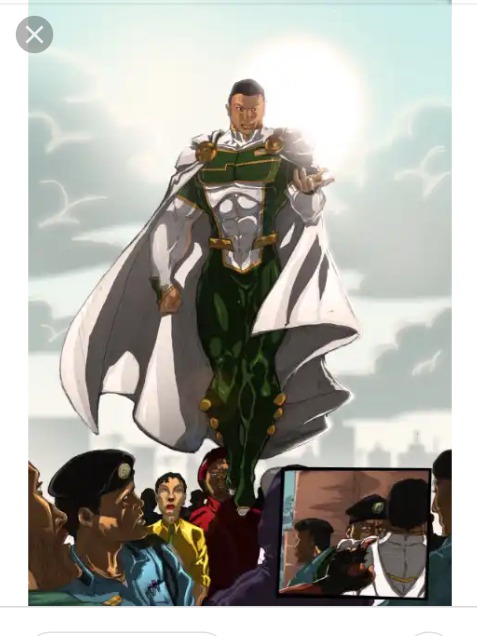 When it comes to Speed, The guardian prime and Superman have the same level of flying speed but Superman is slightly faster when he is concentrating all his energy on his speed alone.

If these two hero clashes, who do you think will survive?