Here Are Photos of Some Leading Kannywood Movie Producers/Directors

Most of the movies viewers in Nigeria always look up to the actors and actresses, while forgetting that certain people contributed a lot to the emergence of every film. Producers, directors, singers, cameramen, and others contribute a lot to the success of a movie. In this article, I am going to share with you photos of five leading movie producers in the Hausa film industry. And these producers have been in the existence in Kannywood for over a decade and also won many awards due to their enormous contributions toward the growth of the movie industry. According to Daily Trust, Ahmad is a Hausa Language author, writer, actor, as well as movie producer. He has written many scripts for different Hausa movies and also produced many movies. He is one of the Kannywood actors who founded the Hausa film industry. He has featured in movies like Kadaran Kadahan, Sandar Kiwo, Asiya, among others. 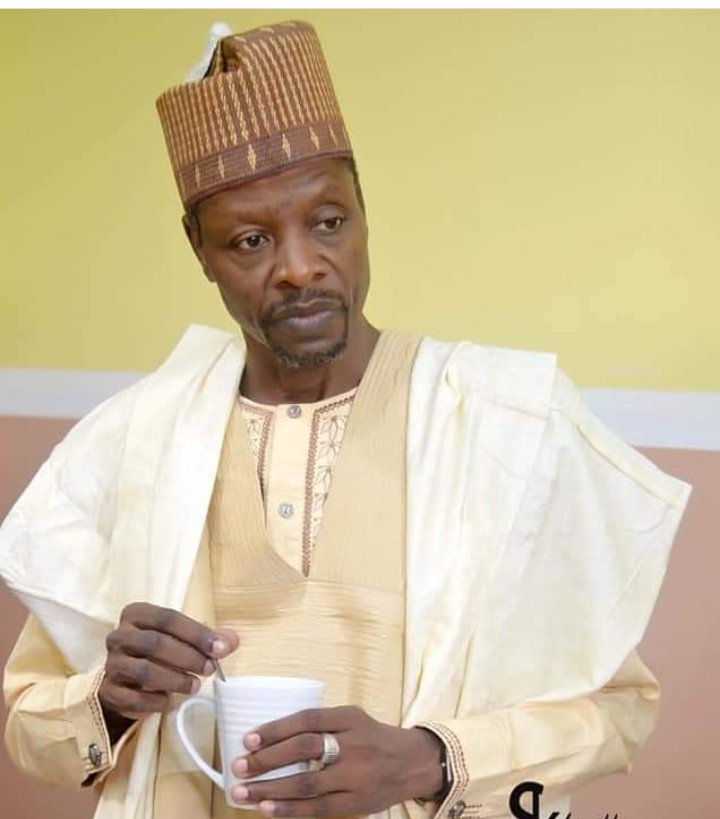 He joined the movie industry in 2013 and since then he has dominated the Nigerian movie industry for being an actor, producer, and director. He is the sole producer of the "Oga Abuja" movie which won an award for best Hausa movie of the year (2013) by City People Entertainment Awards. His movie "Maja" also won the best movie of the year in 2014, as reported by Daily Trust. Maishadda is well-known as one of the giant Kannywood producers who won many awards due to his efforts. He is the founder of Bashir Maishadda Global Resources LTD. He had produced hundreds of movies in which he featured actors like Ali Nuhu, Umar M Shariff, Adam Zango, Rahama Sadau, Maryam Yahaya, among others. Saira is a filmmaker and director in the Hausa film industry. He has produced and directed many movies. He is regarded as one of the best movie producers of today's Kannywood.