Money Is Good; See Photos Of Nicki Minaj Before She Became Famous.

By Saintvicky (self media writer) | 1 year ago

Nicki Minaj Before And Now. 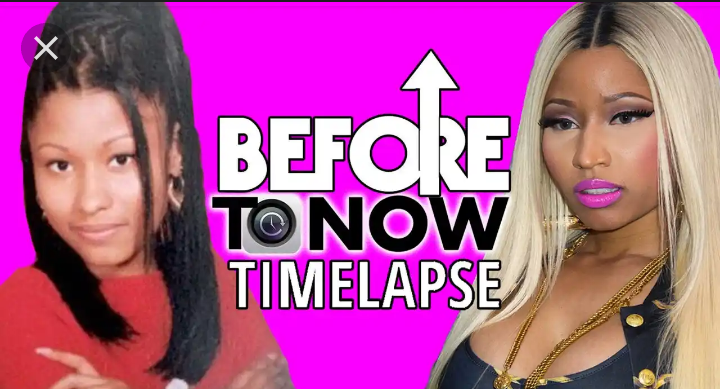 A Brief History Of Nicki Minaj

Born in Saint James district of Port of Spain and raised in the Queens borough of New York City, she gained public recognition after releasing the mixtapes Playtime Is Over (2007), Sucka Free (2008), and Beam Me Up Scotty (2009).

Minaj briefly signed with Brooklyn group Full Force, in which she rapped in a quartet called The Hoodstars composed of Lou$tar (son of " Bowlegged Lou"), Safaree Samuels (Scaff Beezy) and 7even Up.

In 2004, the group recorded the entrance song for WWE Diva Victoria , "Don't Mess With", which was featured on the compilation album ThemeAddict: WWE The Music, Vol.6 . Minaj later left Full Force and uploaded songs on her Myspace profile, sending several of her songs to people in the music industry . 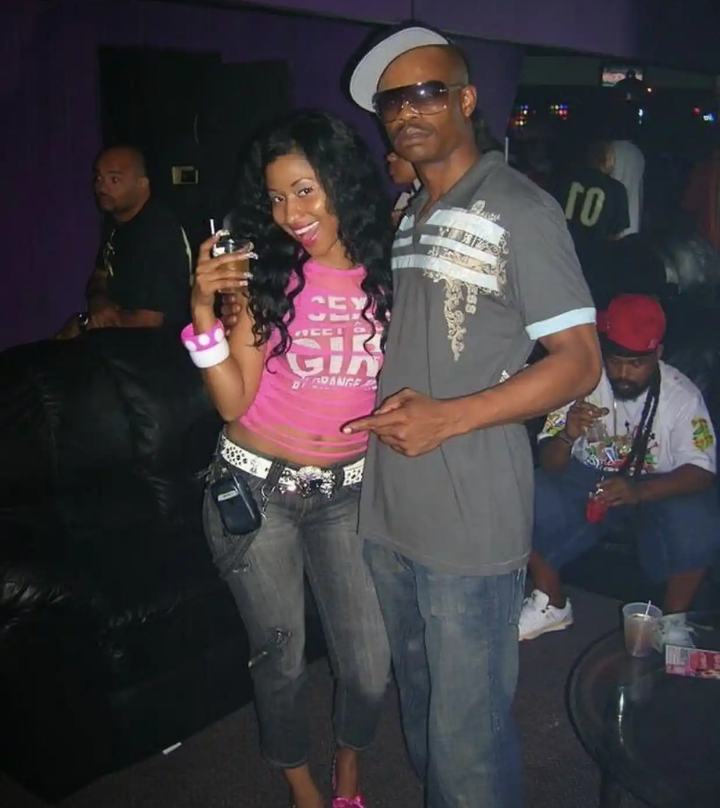 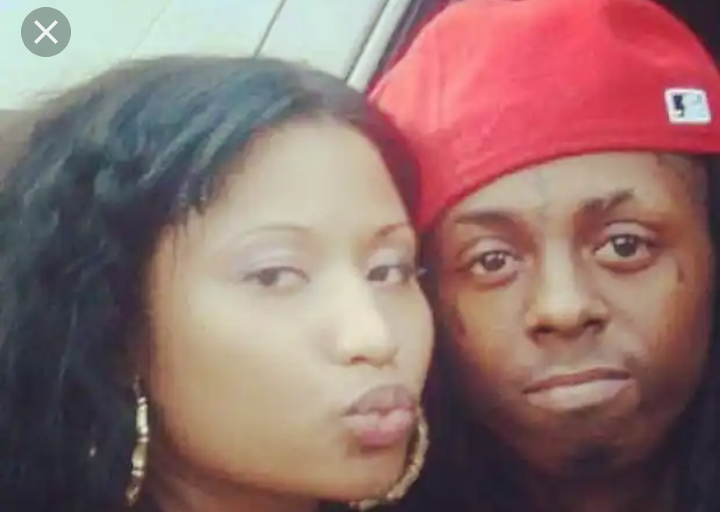 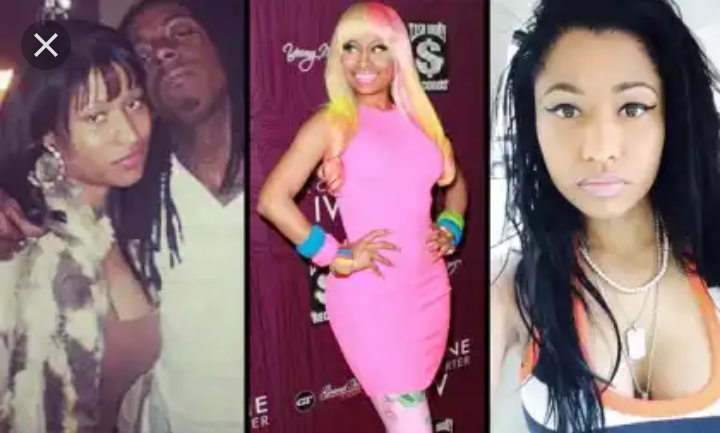 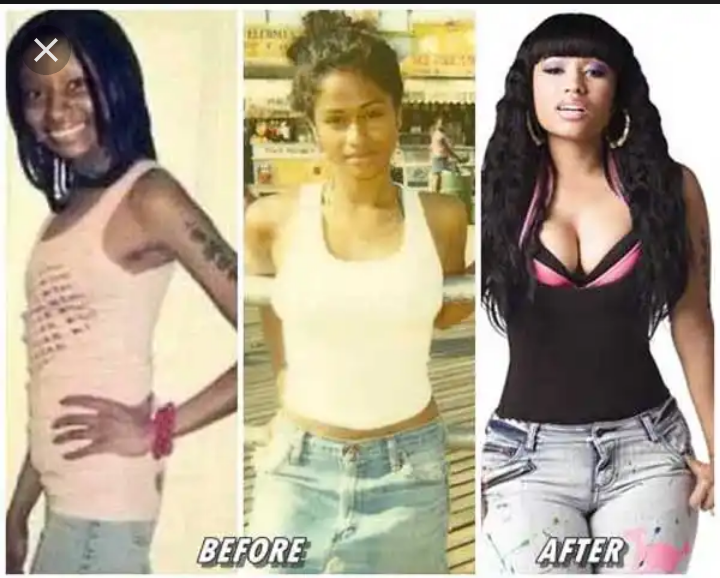 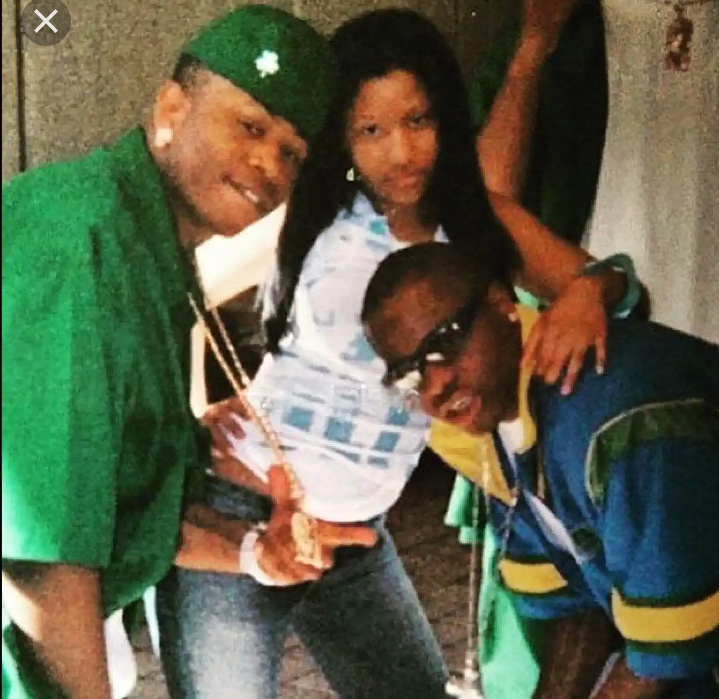 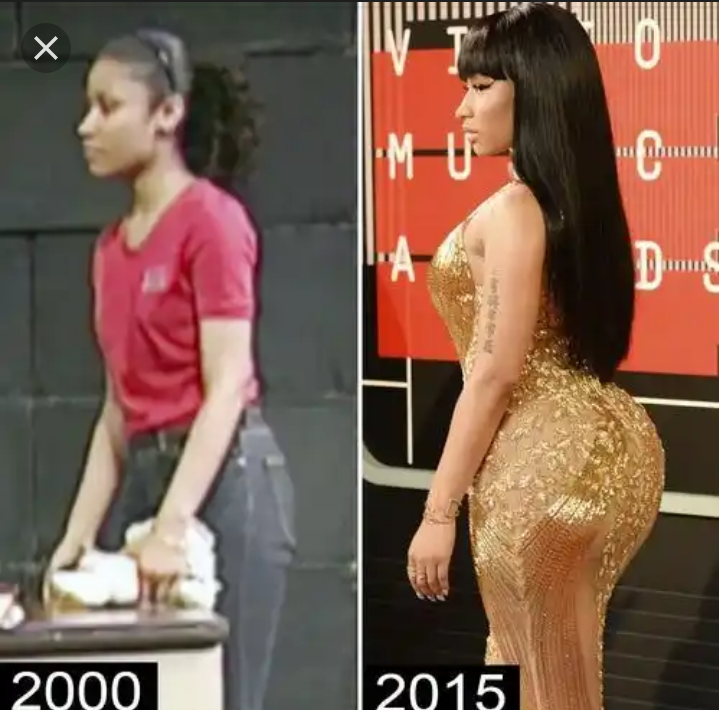 At the time, she was managed by Debra Antney. Later, Fendi, CEO of Brooklyn label Dirty Money Entertainment, signed Minaj to his label in 2007 under a 180-day contract.

Originally adopting the stage name Nicki Maraj, she eventually changed it to Nicki Minaj stating that "my real name is Maraj. Fendi flipped it when he met me because I had such a nasty flow!" Minaj released her first mixtape, Playtime Is Over , on July 5, 2007. 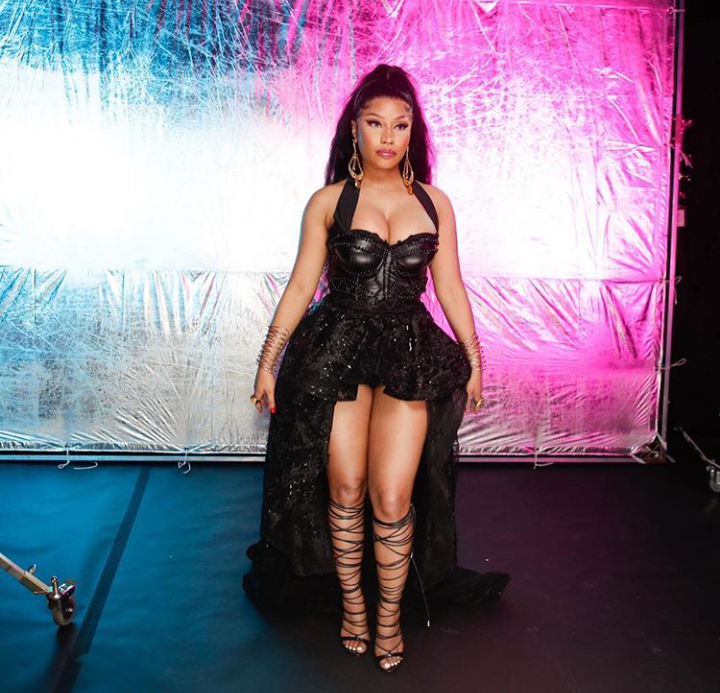 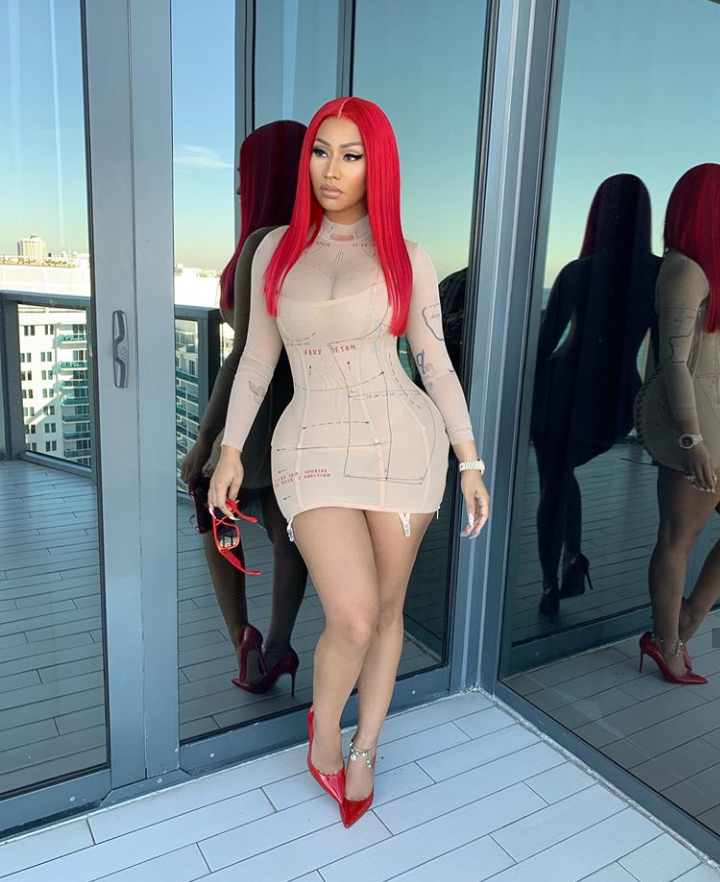