Your Votes: Who is more Beautiful between Manu of The Heir and Poonam of Begusarai (Photos) 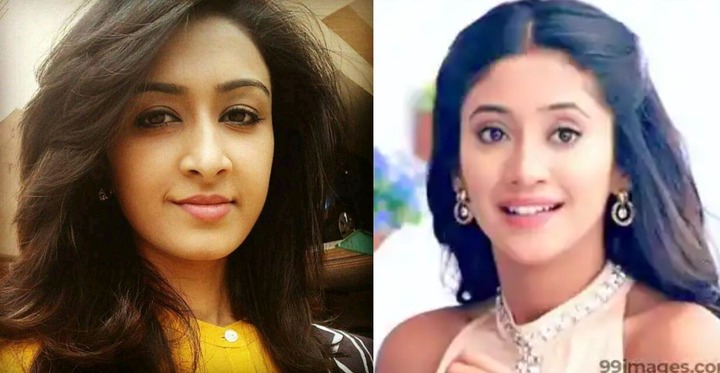 In this article, the discussion will be on who is more beautiful between Manu of "The Heir" and Poonam of "Begusarai." I believe many Zee World fans know about these two beautiful actresses.

Let's take a look at each of these beautiful actresses below; 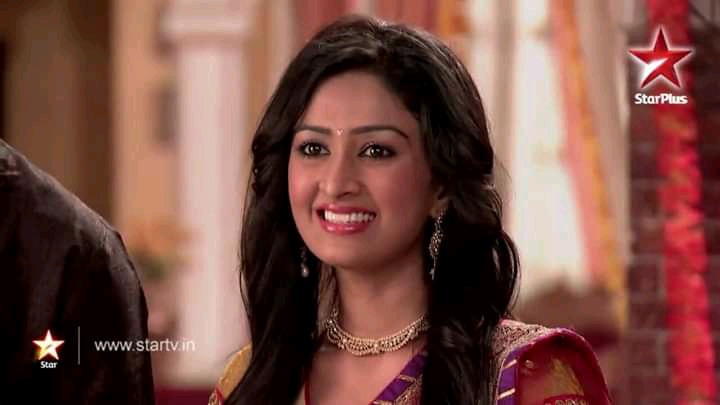 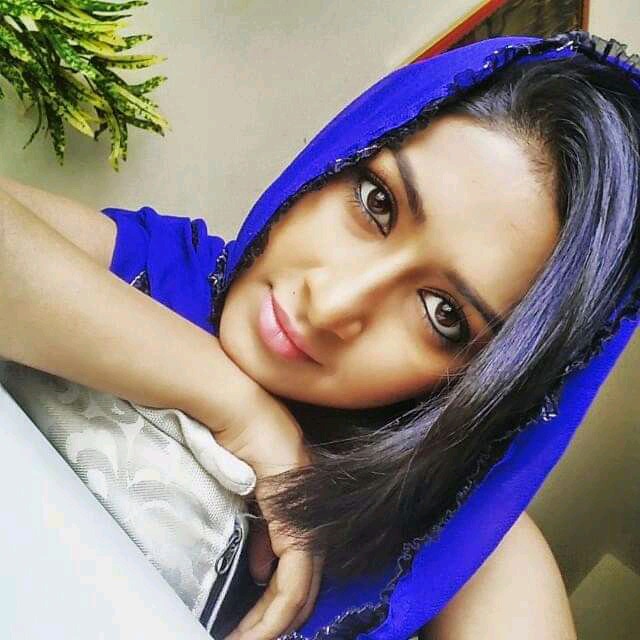 Farnaz Shetty is an Indian television actress born on September 16, 1994 in Mumbai, India. She has been active as an actress since 2013. 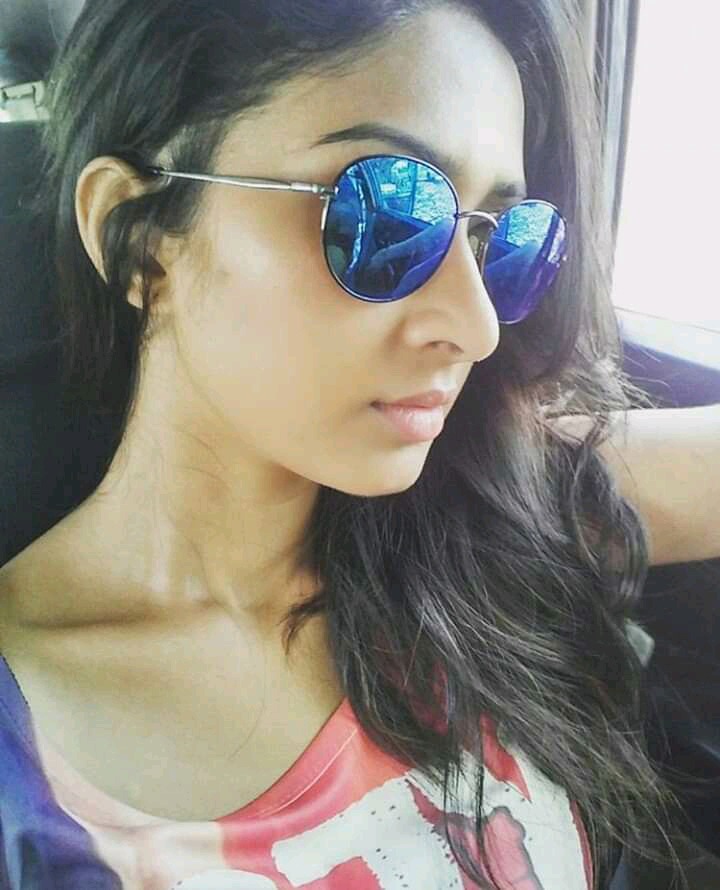 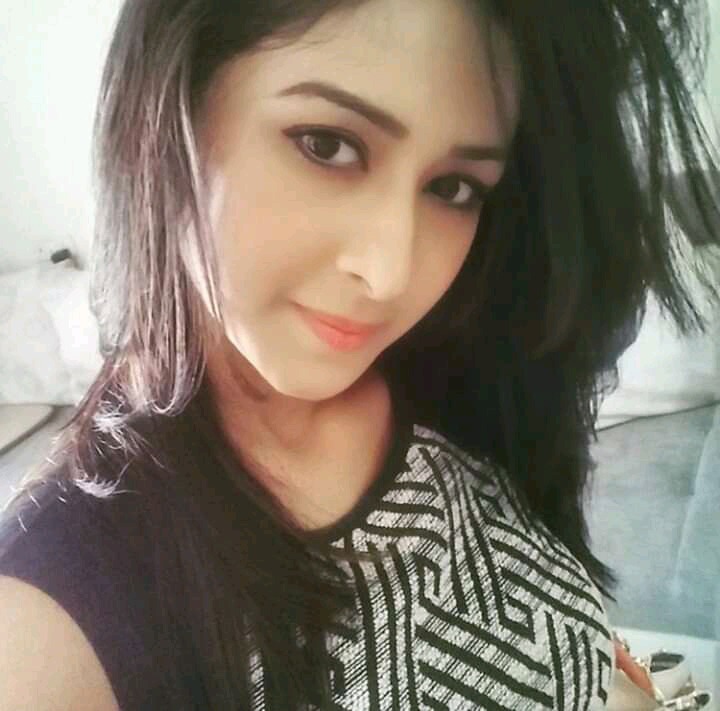 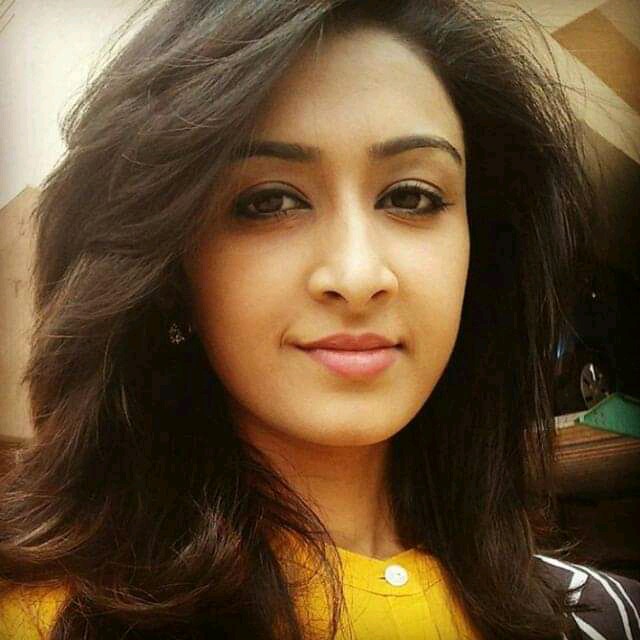 She is best known for her role as Manpreet Pawania aka Manu, in the Indian Opera series titled Waaris, translated in English as The Heir. 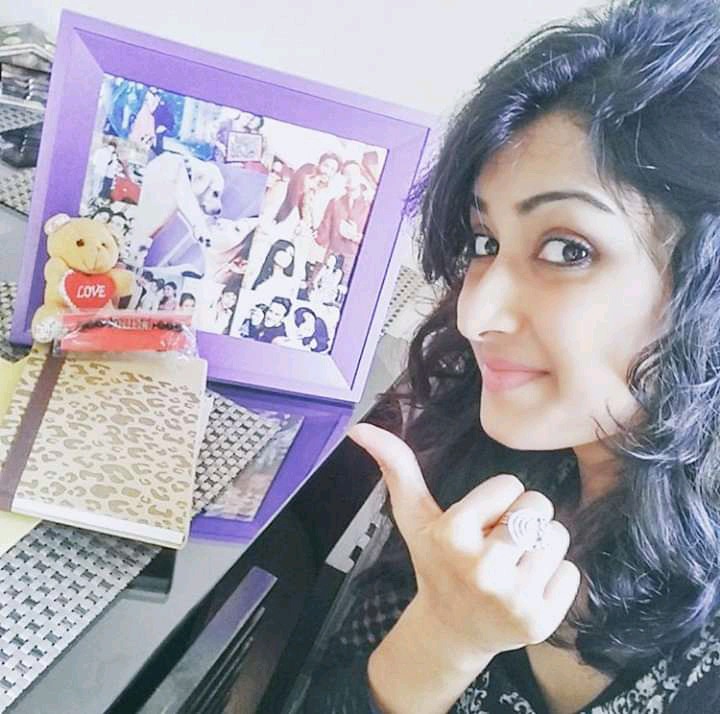 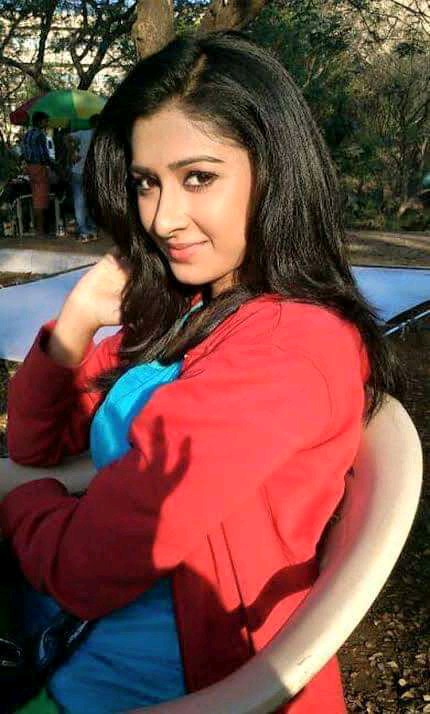 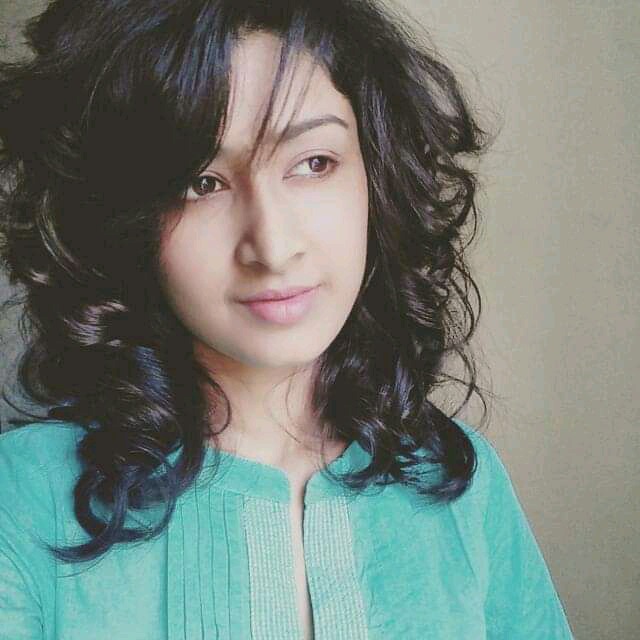 She is very beautiful as we can see in her photos. Most Zee World fans love her for the role she portrayed as Manu in "The Heir" because she gave her best in the series. 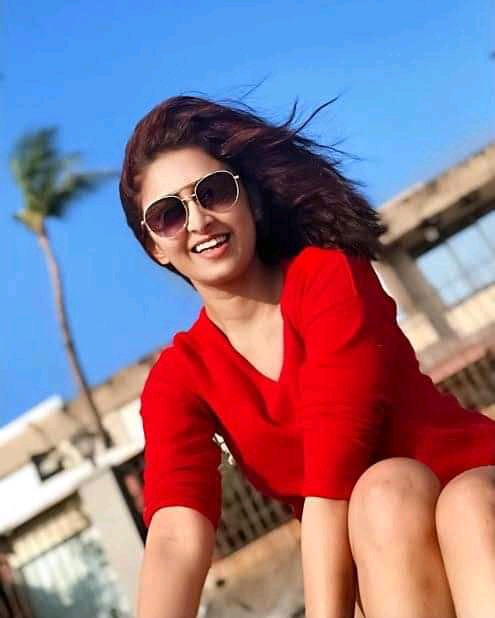 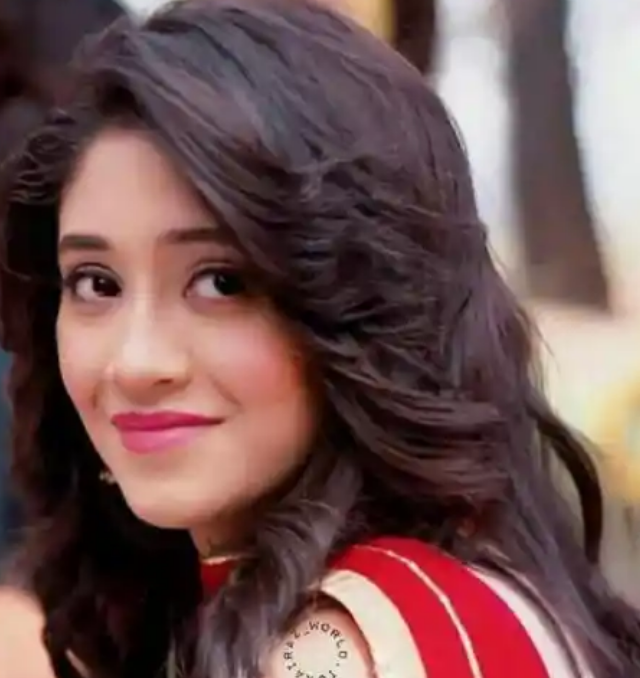 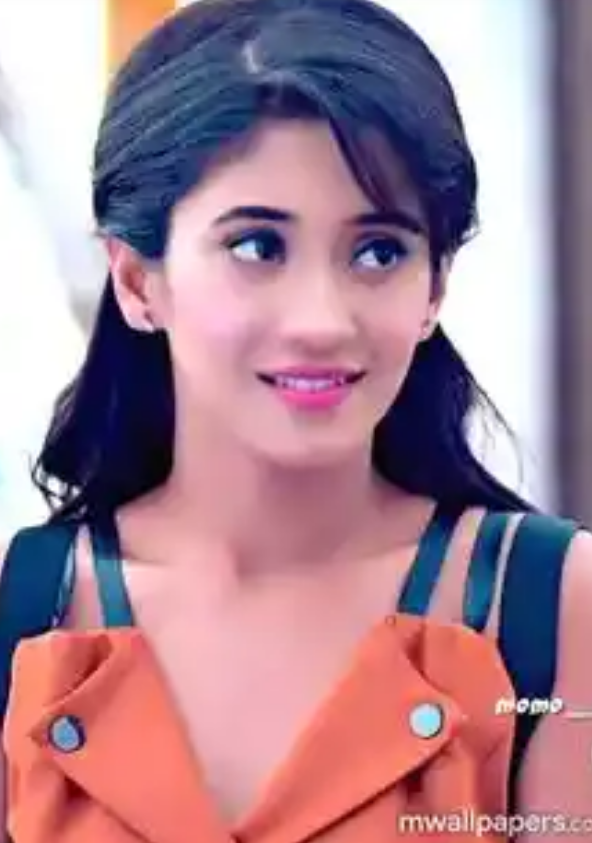 Shivangi Joshi is an Indian television actress born on May 18, 1998 in Pune, Maharashtra. She has been active has actress since 2013. 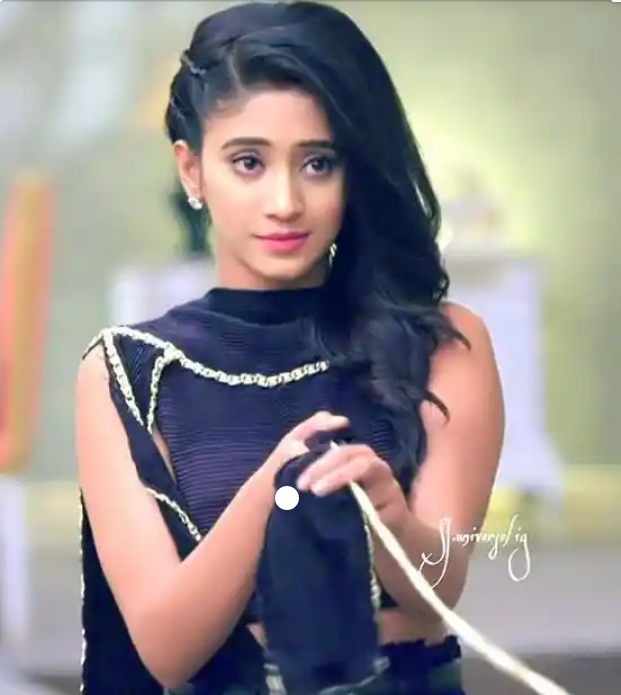 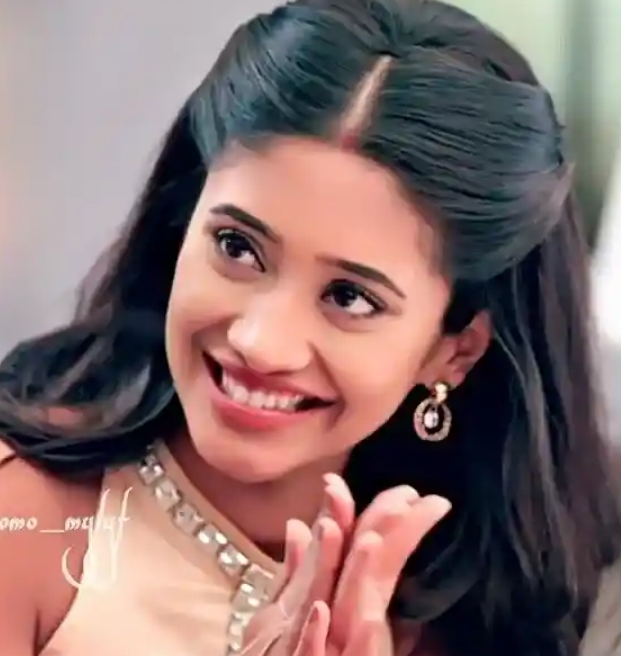 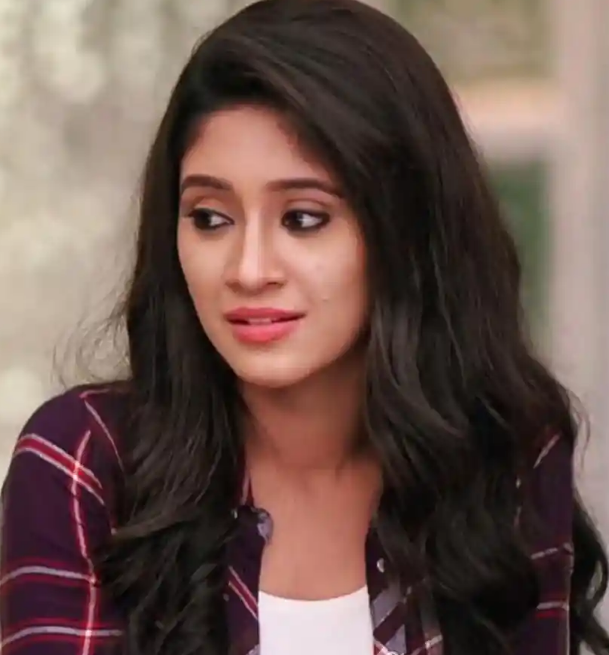 She is best known for her role she played as Poonam Thakur in the Indian Soap Opera series titled Begusarai. 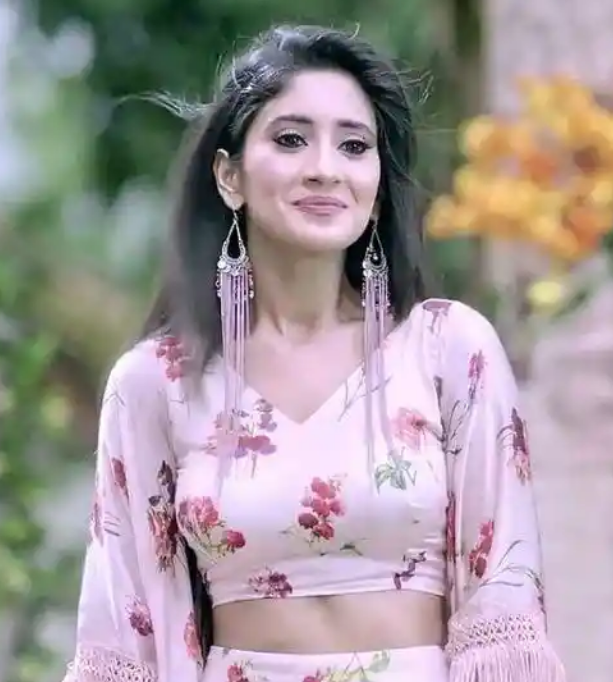 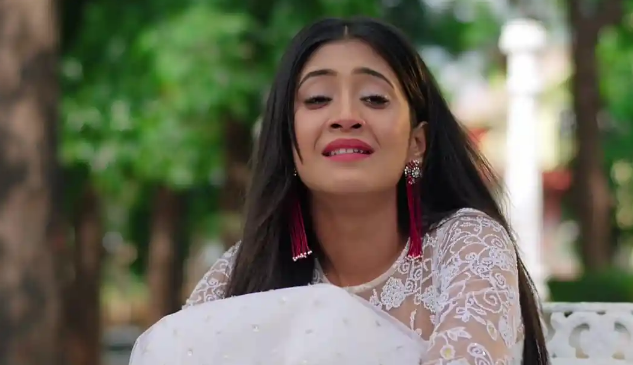 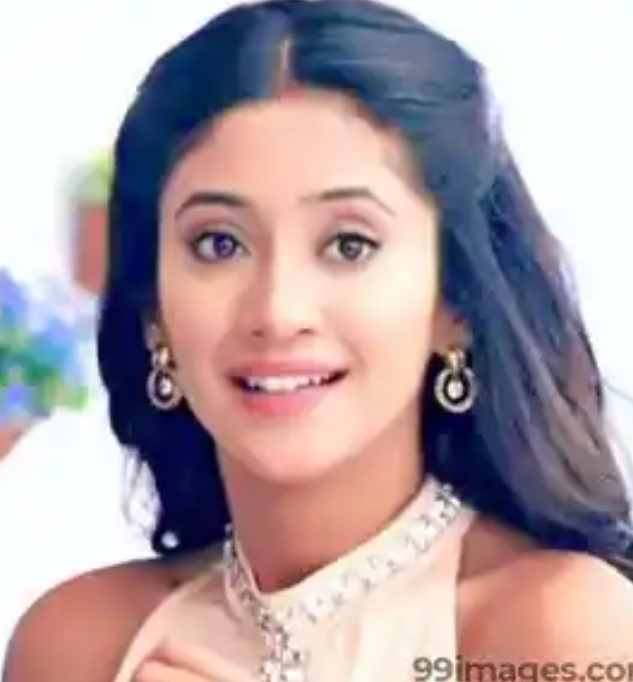 She is a very beautiful actress as we can see in her photos. She is loved by many Zee World fans because of the role she portrayed as Poonam in "Begusarai" in which she gave her best in the series. 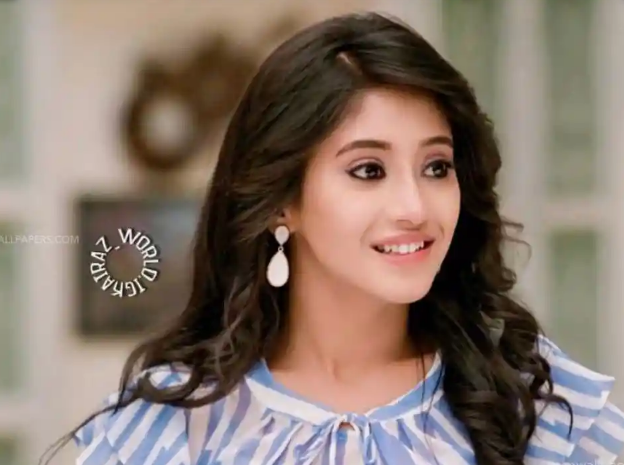 Judging by the profile of these two beautiful actresses, one could say they are both very beautiful to the extent one can have a selection headache when choosing between the two. But, if I'm to choose between one of the two actresses on who is more beautiful, I think my pick would be Poonam of Begusarai.

Guys, what's your pick between these two beautiful actresses on who is more beautiful.