7 Hausa Celebrities Who Have Been Featured In Nollywood Movies

By Tipsvstricks (self media writer) | 26 days ago

The Kannywood movie industry has done incredibly well when it comes to national collaborations and working with some of the biggest names in the Nollywood entertainment scene.

Some Hausa actors have already featured in Nollywood movies and this is because of their talents and hard work. In this post we will look at 7 Kannywood stars who have featured in Nigerian English movies. 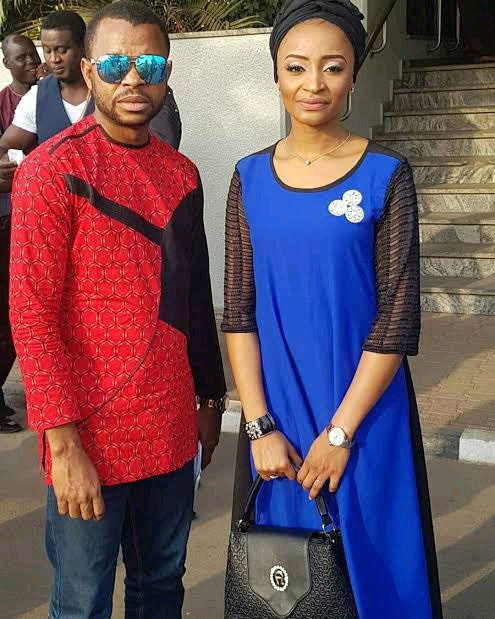 Sani Mu'azu is a legendary actor and movie director from the Hausa movie industry. He is versatile and Known for contributed positivity to the success of the industry ever since he started his career. Sani Mu'azu has joined the Nollywood movie industry and acted in a quite number of films. 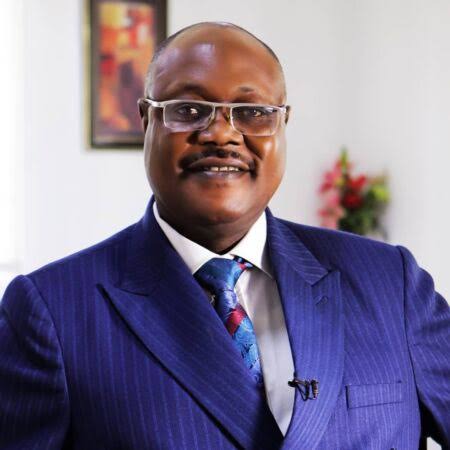 Maryam is one of few young and beautiful actresses from the North who is acting in both English and Hausa films. She is known for portraying different characters in movies. Maryam has worked with some Nollywood movie stars and her performance is superb. 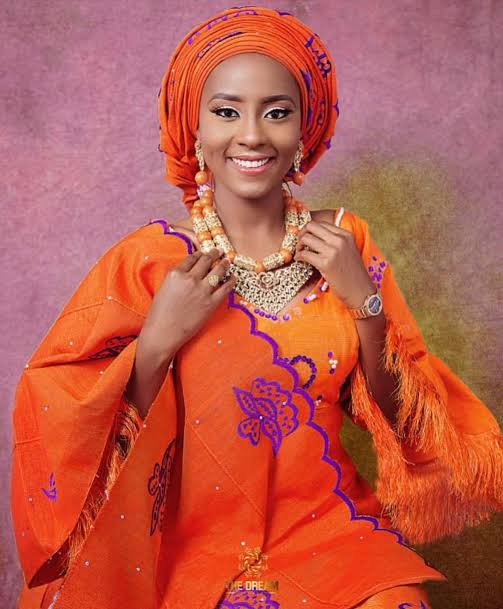 Sani Musa Abdullahi who is professionally known as Sani Danja is a veteran Kannywood star who is also acting in English films. The actor is blessed with multiple talents and he is creative, hard-working, and skillful. 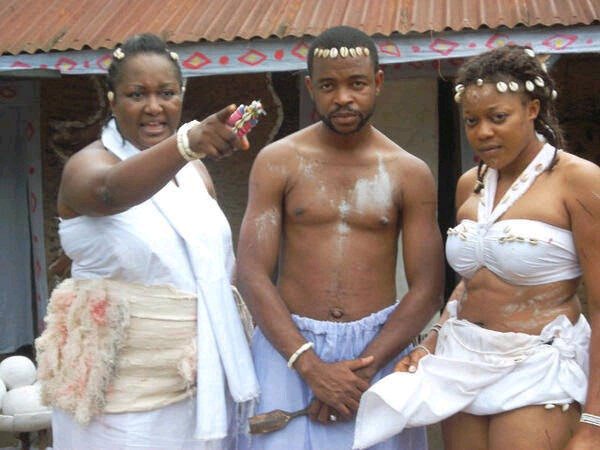 Interestingly, Ali Nuhu happened to be the first Hausa celebrity who managed to join the Nigerian movie industry called Nollywood. It is clear that the others Kannywood stars who joined the Nollywood industry have followed in his footsteps. Due to his enormous support for the success of the Hausa industry, Ali Nuhu is considered the king of Kannywood. 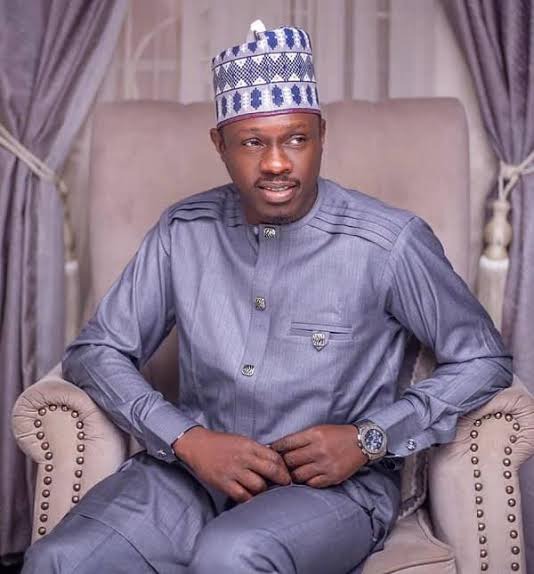 Without any doubt, Rahama became the first female Hausa celebrity to appear in English movies. She has achieved numerous successes in her career. The gorgeous actress is rated the most follow Kannywood actress on Instagram. 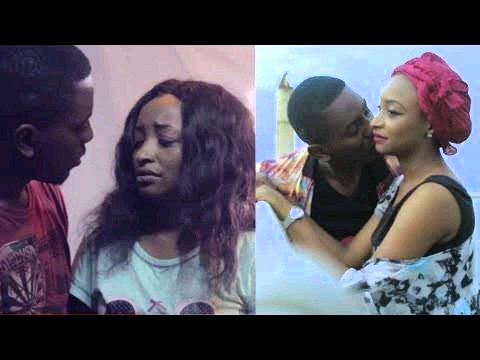 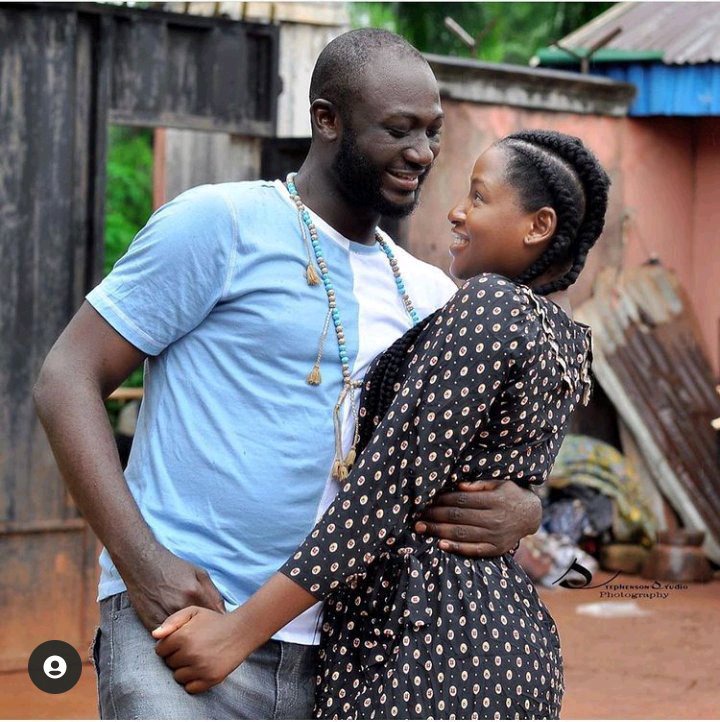 Uzee Usman is a talented Nigerian actor who acts in both Nollywood and Kannywood. He is also a movie producer that produced a good number of blockbuster movies such as Mustapha, Mukabala among others. 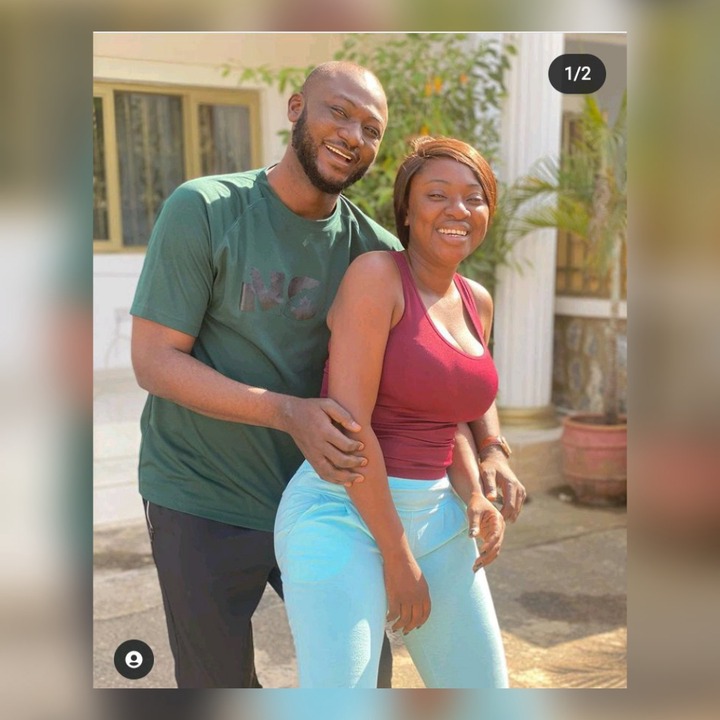 When this versatile movie star got the opportunity to act in the largest entertainment industry in Nigeria, he doesn't hesitate to join. Yakubu is one of the well-known actors who are presently working in Nollywood. 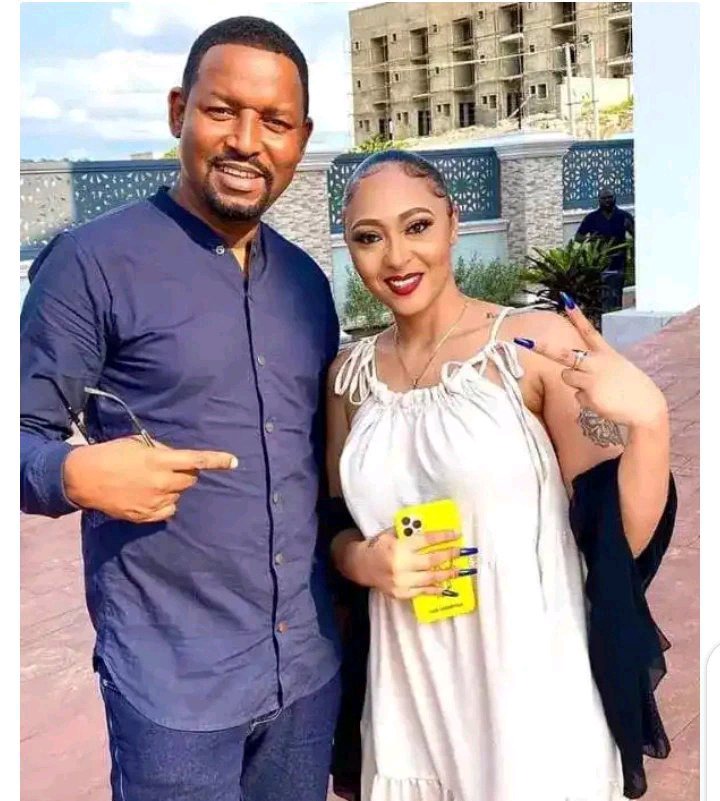