Do You Remember The Resonance (Chinwe Ike)? Find Out Why We Never Heard From Them After Many Years

By YessUbahVentures (self media writer) | 1 year ago

It's been a decade since we heard from this wonderful duo called "The Resonance". 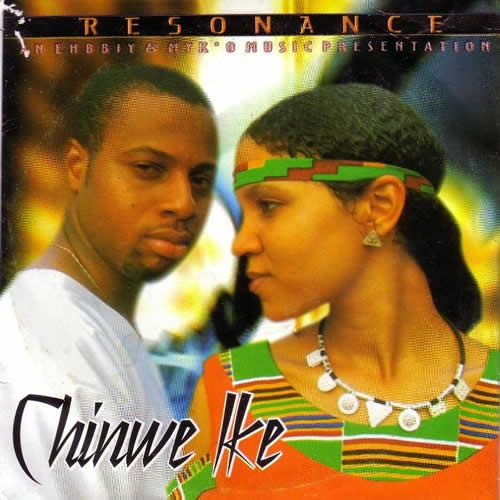 Many people must have wondered what actually happened to this great duo who made waves with there first Album 'Chinwe Ike'. It has been up to 13 years now since Chinwe Ike faded into shadows.

Let me refresh our memories first about the resonance, The Resonance music group was made up of Esther Olaedo Iyizoba popularly known as Estar and her cousin Uche Ozoigbo also known as Gucheano. Formed in 2006 in Enugu Eastern part of Nigeria, Resonance was focused on gospel music.

The Resonance group came into limelight after the release of their debut album Chinwe Ike meaning God is Great which sold many copies and became an instant hit in Nigeria and beyond. They won many awards both in Enugu and in Lagos.

Chinweike consists of the following tracks

These tracks were so appealing that you could find the album in almost all christian homes in Nigeria at that time.

Now, back to the topic of discussion, it will surprise us to know that The Resonance broke up in 2007 and they both went solo thereafter, unknowingly pushing themselves out of the limelight. Too bad isn't it?

Esther who was the lead singer and the leader of the group was said to be taken all the credits while Gucheano was the one doing all the work.

But quite surprising that during the reign of the Resonance many Nigerians believed Resonance was just Esther Abigbo and unaware the band was a duo or group.

Content created and supplied by: YessUbahVentures (via Opera News )