Fastest Rap Songs In The World.

By Isaac (self media writer) | 4 months ago

This song was produced in 2001 by Dr. Dre and Scott Storch. This song solidified Busta's reputation as one of the quickest rap ever. 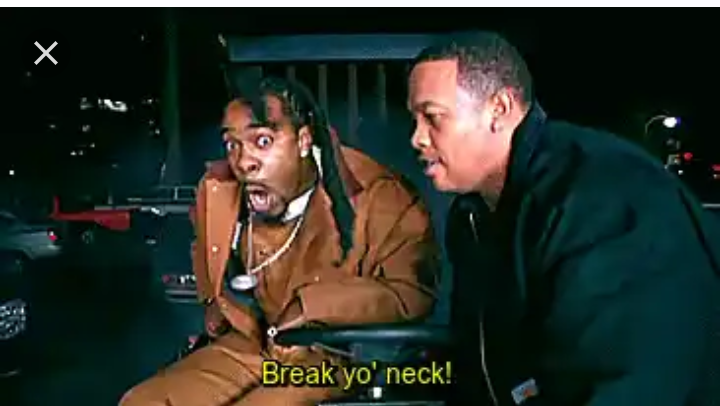 "Jus a rascal" was produced by Dizzee Rascal. It was believed to be his third single and final single from his debut studio album, Boy in da Corner. This song was produced in 2002 and was released in November 2003. 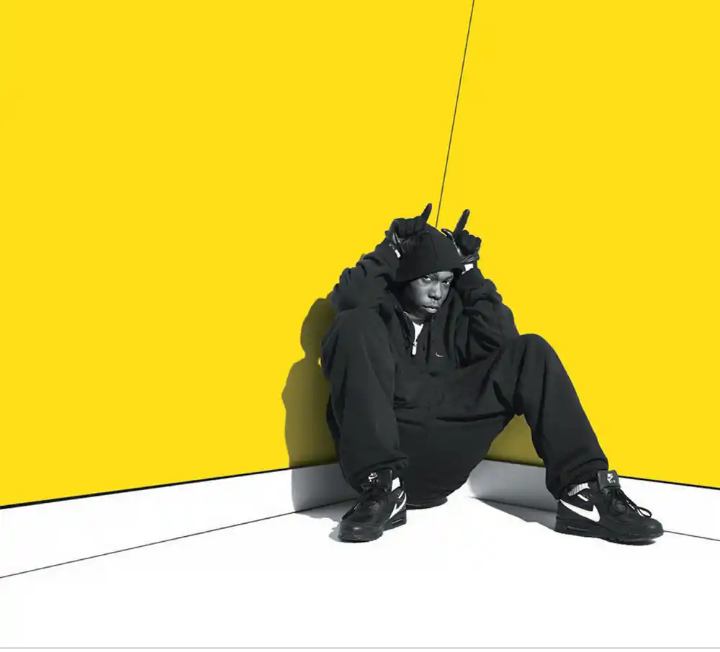 Twista performs with Kanye West and Jamie Foxx in the song "slow Jamz".Slow Jamz is one of the fastest songs by Twista. It was released in 2003. 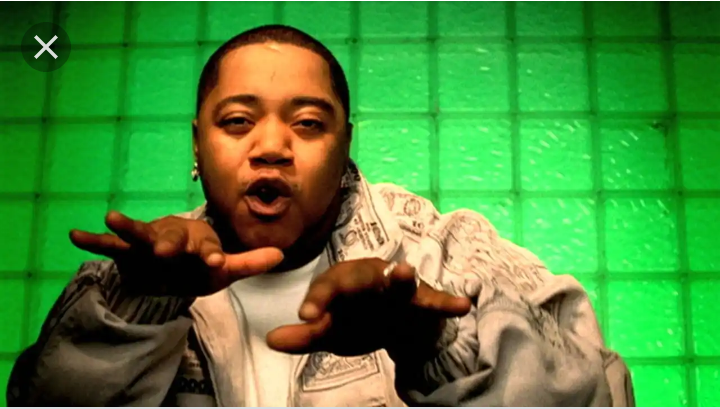 This song was produced by Eminem and Juice Wrld in 2019. Godzilla is known to be Eminem's fastest song in his arsenal. 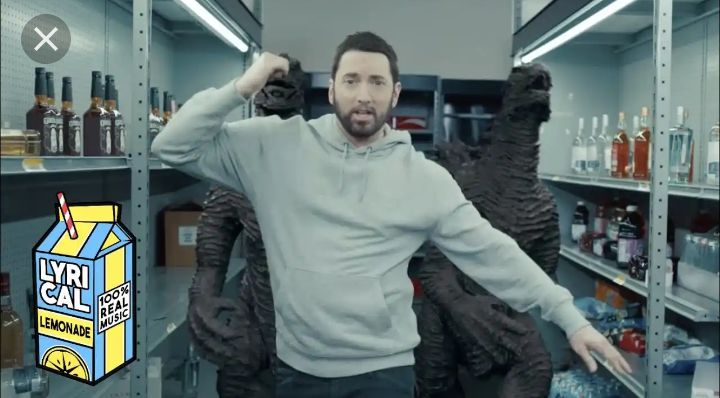 Content created and supplied by: Isaac (via Opera News )