Meet One Of The Most Popular Instagram Comedian Sydney Talker

We all know the popular Instagram comedian Sydney Talker below are his networth lifestyle and Family. 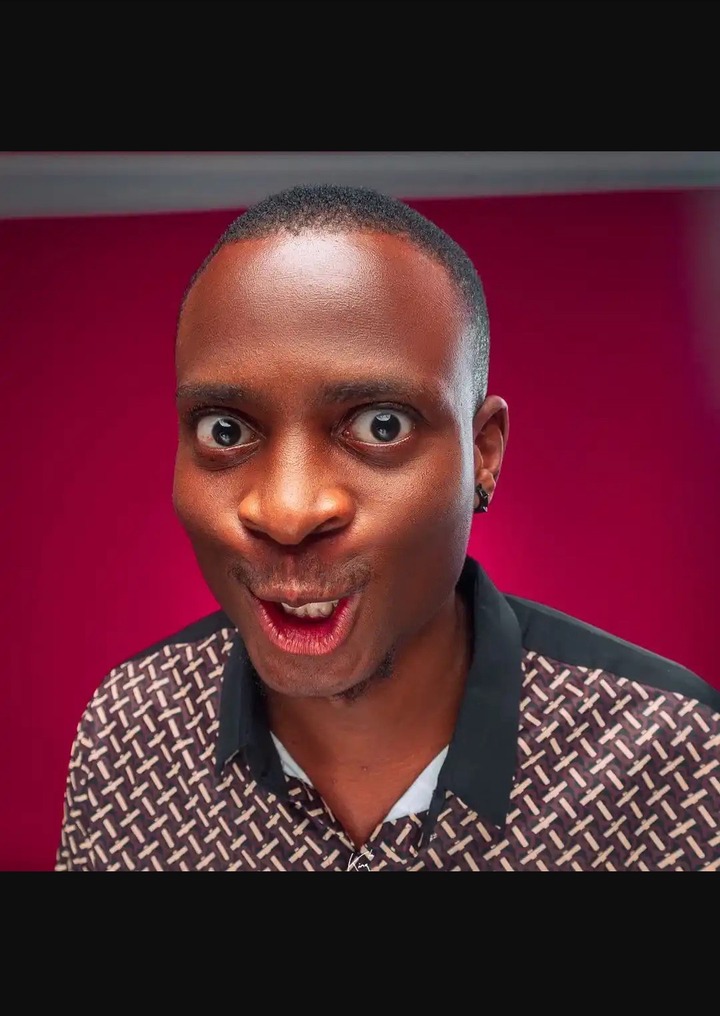 IS SYDNEY TALKER RELATED TO CHIOMA

No!! No!! No!!, wait, maybe, yes, still no the Edo born comedian isn't in anyway related to chioma Avril Rowland [Davido's fiancee] but he is a big fan of Davido.

Check out some really nice pictures of Sydney Talker. 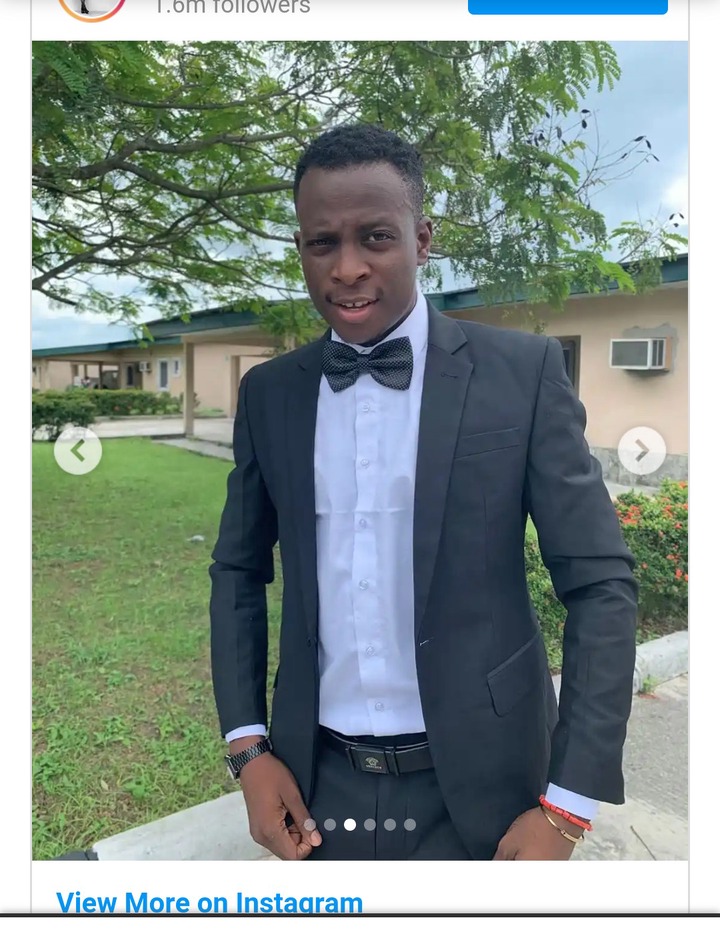 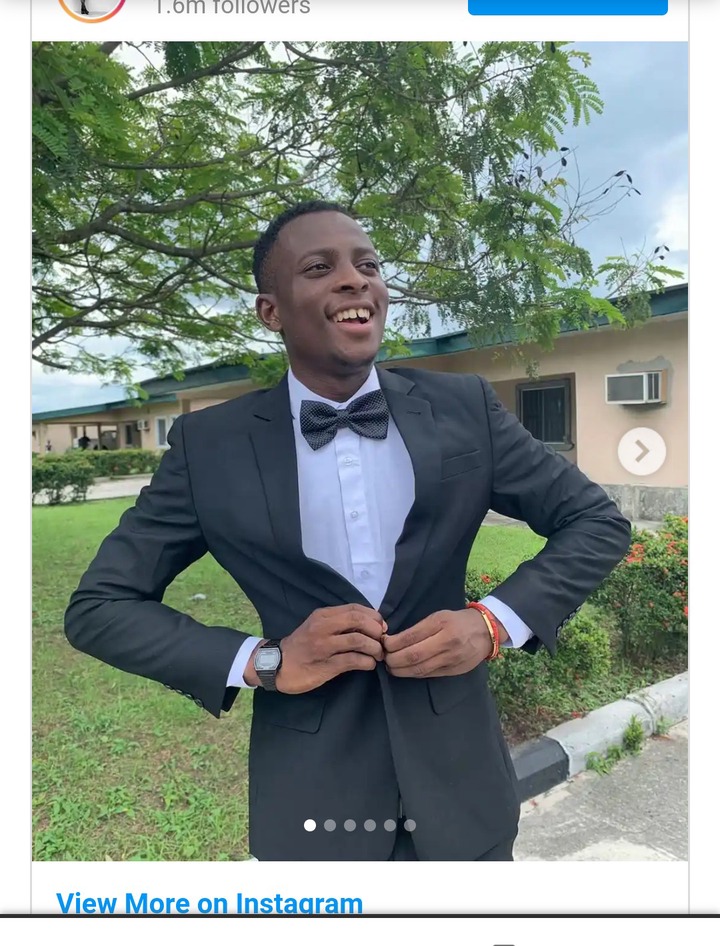 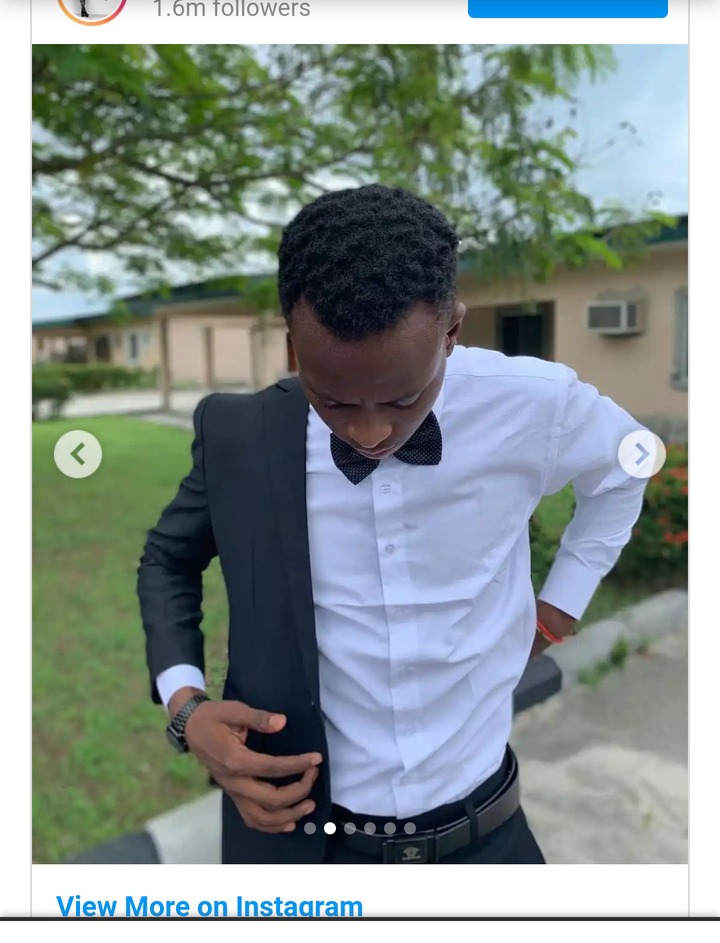 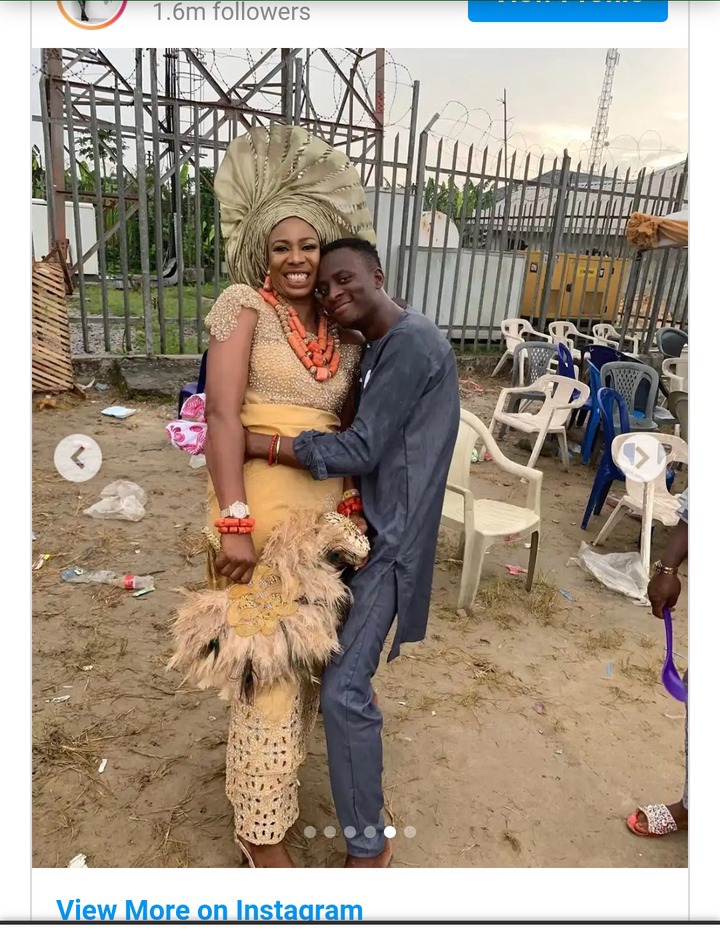 Hey hold on before you jump into it, let blow your mind with 3 quick fact you didn't know about Sydney Talker.

1.Sydney Talker started comedy skit in 2015/16(The same year with Twyse Ereme.)he wasn't very popular until he did a comedyskit with with the dmw boss, Davido " a comedy video were he (Sydney) happened to be a big fan of Davido,and coincidentally meet with him while he was standing outside having a photoshoot with his friends. He (Sydney) was however given an opportunity to shook hands with him(Davido). He got so excited and couldn't believe himself meeting with Davido. He then had his hand amputated and statuedit(his hand) on the wall of his room, as a remembrance of meeting Davido." 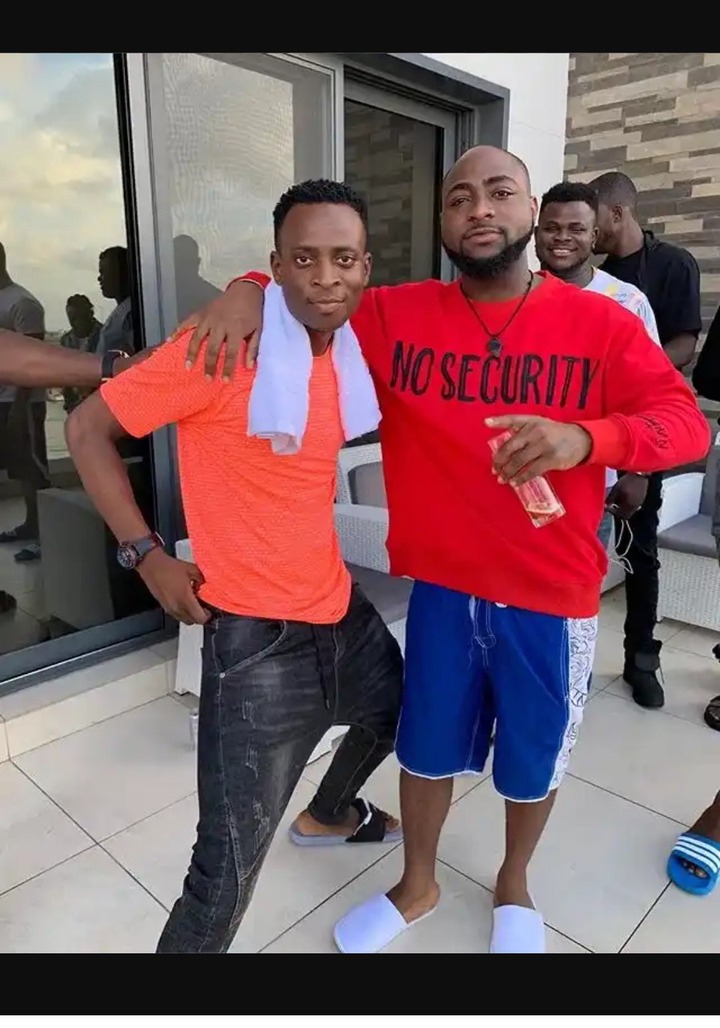 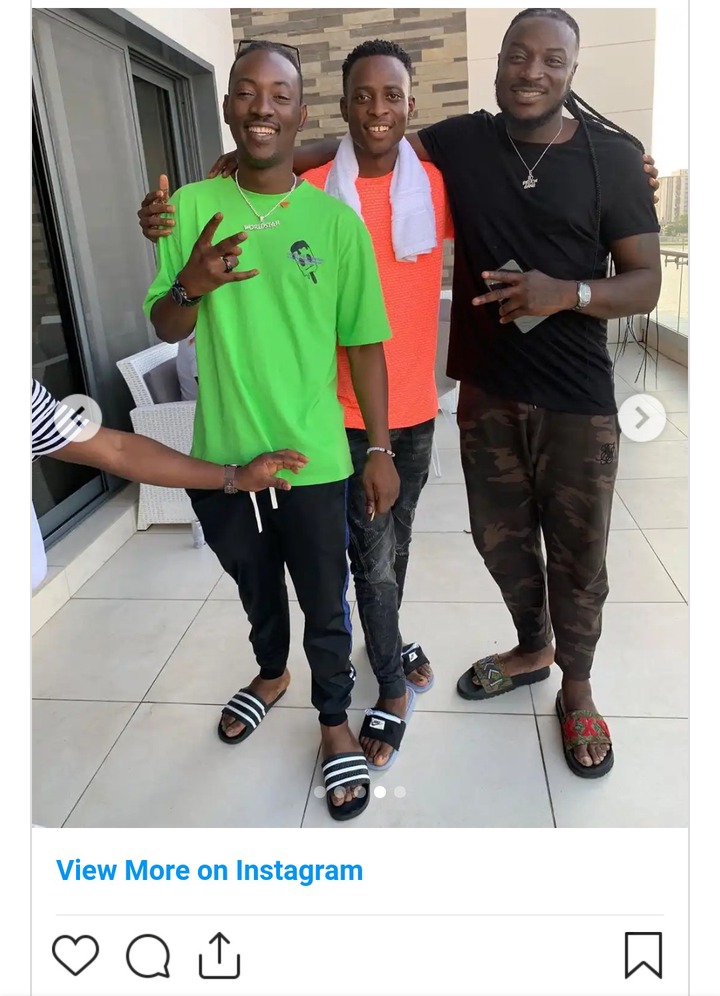 Saying Egere Sydney hasn't started the huzzle for long is putting it lightly, the born Edo state comedian has been into acting since 2015.

Sydney Talker born as Sydney -Egere is a Nigerian Influential instagram comedian whose hilarious Comedy skit has earned him a place in entertainment industry.

Sydney was born on October 12th, 1995 in Lagos state, Nigeria. He hails from Edo state. Egere was raised by his single mom who got divorced with her husband at Sydney's tender age.

Sydney Talker despite being raised under watch of a single mother has being a huge source of Joy to many Nigerians. Sydney revealed his source of inspiration for most of his videos skit usually comes through things happening around his environment majorly things everyone can relate with.

Sydney Talker came into the limelight in 2016 when he released "The poor power supply " comedy skit. His funny faces earned him lot of recognition and many tagged him as 'Mr. Bean' of Nigeria he was sometimes bashed for promoting ''Adult content" in his comedy skit. He's since then expanded his brand and produced several skits featuring Basketmouth,Crazy clown (Ade and Papa Ade) Mc lively,Bovi Z fancy and many others.

Sydney Talker was a student of University of Benin[UNIBEN], were he studied computer science(Csc). According to Sydney he said his choice of computer science was borne of the desire to learn film making.Film making,however not a major course taught in Nigerian Universities under computer science[not even related], but he still made his way through.

If they should be anything recorded so far for Sydney as skills, then "making people happy " should be on the top list. Therefore'. Apart from film making, Sydney makes people happy.

Can Sydney sing no, he doesn't have the voice!

Can Sydney Talker dance hell, yeah!! He can he is a good dancer!!

What else can he do well we don't know yet but we will let you all know once we gotten something to add to the above list.