By LoveDoc (self media writer) | 27 days ago

Nollywood Actor, Alex Ekubo was excited that his colleague and close friend, IK Ogbonna has decided to maintain a bald head instead of fixing hair on his head. Alex Ekubor shared a photo of his face time with IK Ogbonna. Their close friend, Yomi Casual was in the video call too. Alex said in his caption, "Finally the IK I know. Not that Ikechukwu pro max with Persian rug on the head". The Persian rug Alex is talking about is the hair IK Ogbonna fixed on his head before deciding to remove it. 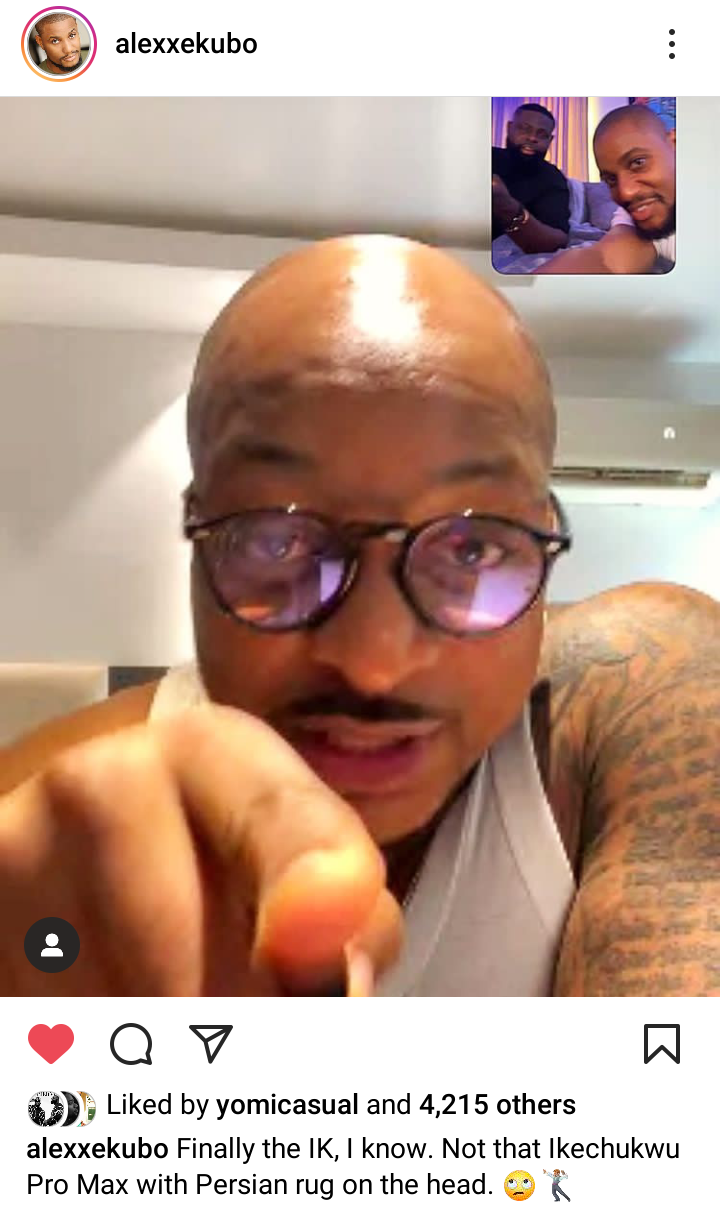 IK Ogbonna's head was shining during the video call. There was no single hair spotted on his head. Alex Ekubor prefers to see his friend that way.

IK Ogbonna was first known with a bald head. He is more known to look like that because he acted in a lot of movies looking that way. The actor then decides to style his hair instead of leaving a bald head. He got a transplant done, the new hair now made him look different. Most people suggested that the previous style suit him more. 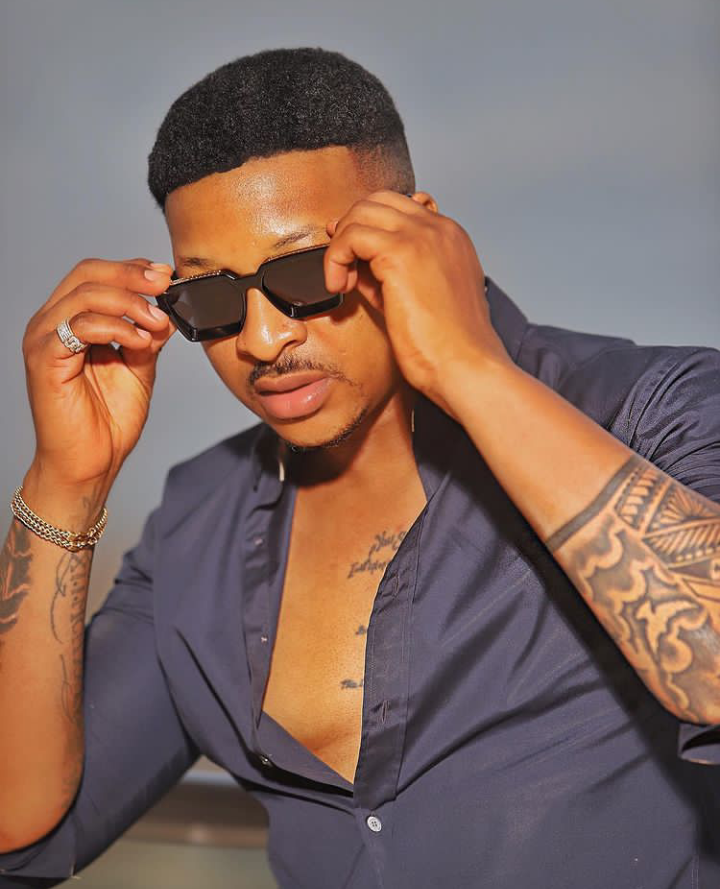 IK Ogbonna does not appear with the hair again. He has decided to embrace his bald head which looks good on him.