5 Celebrities That You Won't Guess They Are In Debt.

By NaijaGuru (self meida writer) | 16 days 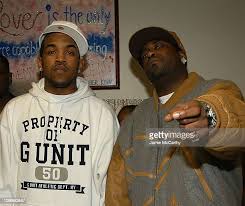 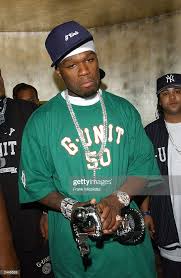 2. Michael Jackson: Micheal Jackson popularly known as the king of pop who was report to have died with $400 million dept. Before he died he announce that he will pay his financial disaster, but to God willing he passed out due to heart attack. 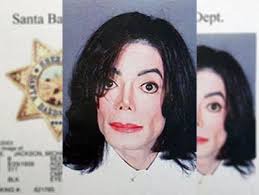 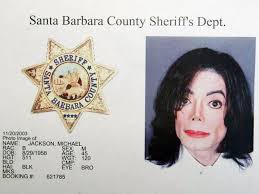 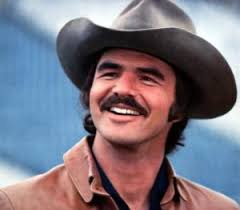 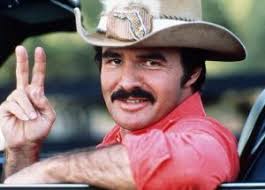 4. Donald Trump: Donald Trump the former president of the United States of America was also known to be in debt. It was believe to lot of people that he own $400 million debt but in reality he owned more than $1 billion. One reason for all the confusion: Trump’s loans are not fully transparent. It’s still unclear to whom he owes an estimated $162 million against his skyscraper in San Francisco, for example. The loan against 1290 Avenue of the Americas is also something of a mystery. 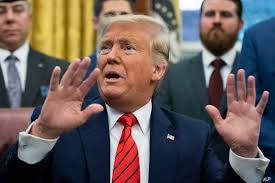 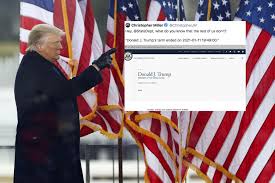 5. Mike Tyson: Mike Tyson known as one of the best in the ring was also known to own a debt of $60 million but he was later free from the dept. 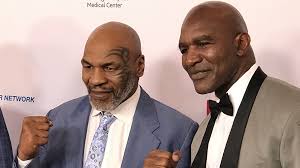 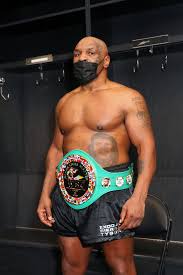 Checkout Pictures Of Terrence Jenkins Which Shows His Exquisite Taste In Fashion.

Opinion: Bella Hadid Is Still The Most Beautiful Woman In The World, Check Out Her Recent Pictures

Check Out What Inspired Iheanacho's Special Goal Celebration Versus Southampton

Check Out Before And After Photos Of Our Favorite Actors