See What Chike Wants To Do For His Fans Next Month

By Casprin (self media writer) | 1 year ago

Afro-RnB singer, Chike Osebuka, came to limelight after an impressive feat at Airtel’s The Voice Nigeria reality show (2016), and MTN’s Project Fame West Africa (2015) as runner up respectively. Afterwards, he had a slow start with the Universal Republic Records releasing only one of his singles. Prioritising the music over financial sentiments, he quit the label and kick-started a career as an Independent artiste in 2016. With the release of his debut album, Boo of The Booless, he continues to break new grounds, clearly carving a niche for himself in the already crowded Nigerian music industry. Chike made his acting debut as Mayowa Badmus on the Africa Magic Showcase telenovela Battleground 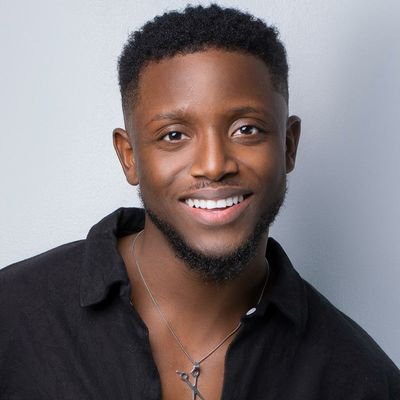 The month of love and gifts draws near and the RnB singer is in the mood to share some love to his fans on Twitter. See the gifts he wants to give here. 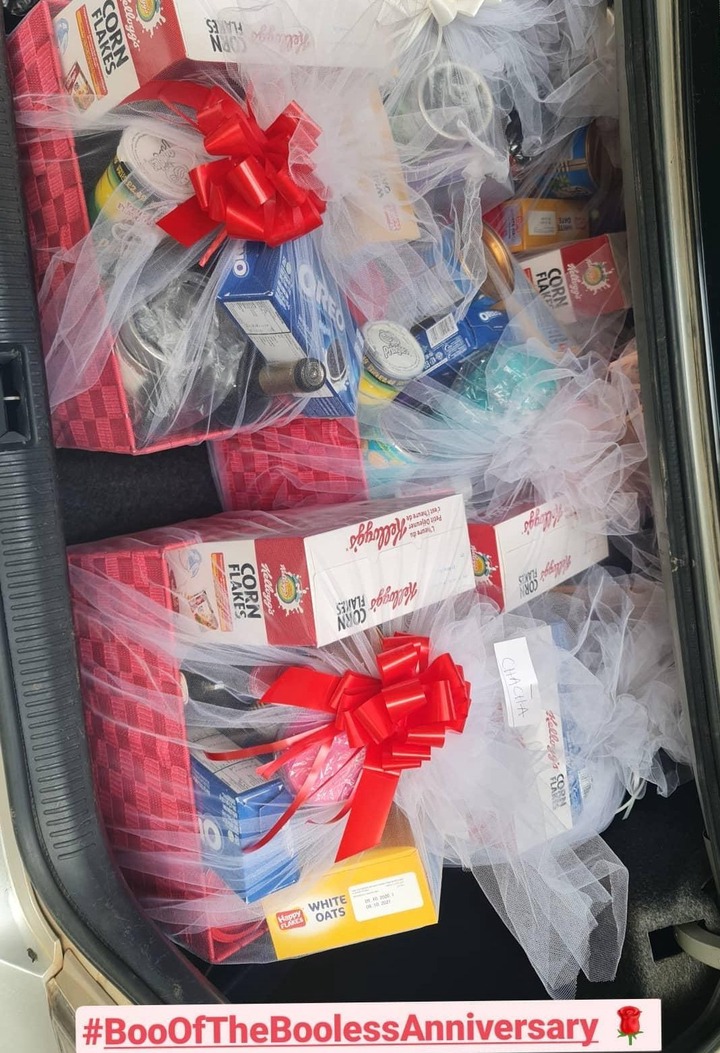 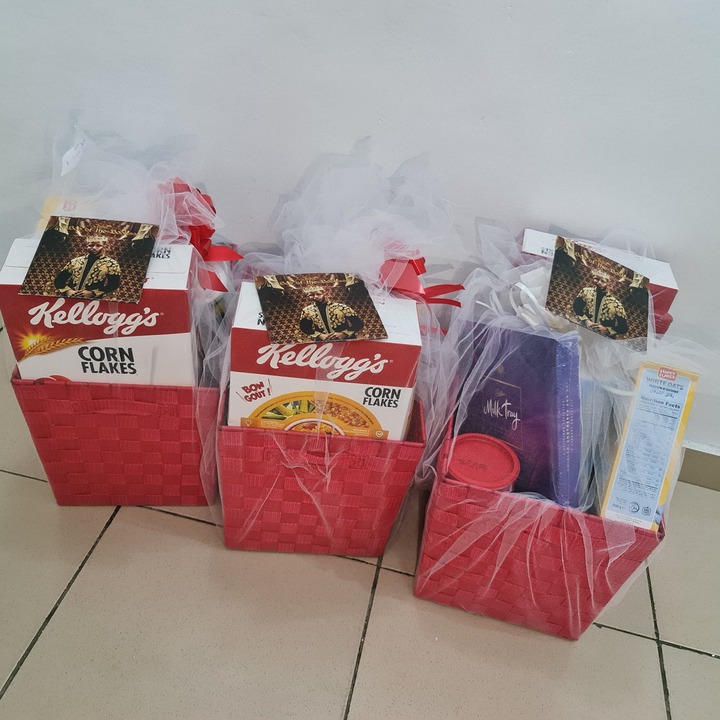 It's been almost a year since the RnB singer released his successful debut album and he wants to celebrate with his fans knowing fully well that without them, he won't be where he is Today. The roju crooner has promised to deliver some lovely gifts to some of his faithful fans personally. All they need to do is to mention their favorite track from his album and why using the hashtag, boo of the booless on Twitter. If you are a fan of the romantic singer, you can as well try your luck. What do u think about the gesture, do u think it's something top Nigerian music Artiste like Wizkid, Davido and Burna should emulate. Drop your reactions below and like for more news like this.

Content created and supplied by: Casprin (via Opera News )