Fatima Abdullahi popularly known as Fati Washa,was born on February 21,1993, in Bauchi state of nigeria. She was a profilic and iconic kannywood actress who has been dishing out the best of her acting talent in the northern nigeria movie industry

Fati Washa in Hausa drama, has been a fan of the film industry since she was a child when she read books. Her presence as a supporting actress did not diminish her stardom. Beautiful and tall actress, who have been popular among adults since its inception.

Her role in the Hindu film - is truly commendable. It is a film starring Adam A. Zango and Jamila Umar Nagudu. The way she dances in the middle as if she is not a woman fascinates the audience. Sometimes one forgets that a woman is watching, because she stands firm in making sure that she tells the story of her rights as a traveler. The issue of the market is also volatile, as since the film's screening at the Zoo Road in Kano, viewers have shown their mettle in public. She has also received accolades from leading filmmakers such as Prof. Abdallah Uba Adamu, Ahmad Gidan Dabino

Filmography: Washa appeared in more than one hundred Hausa movies and below are some of them: 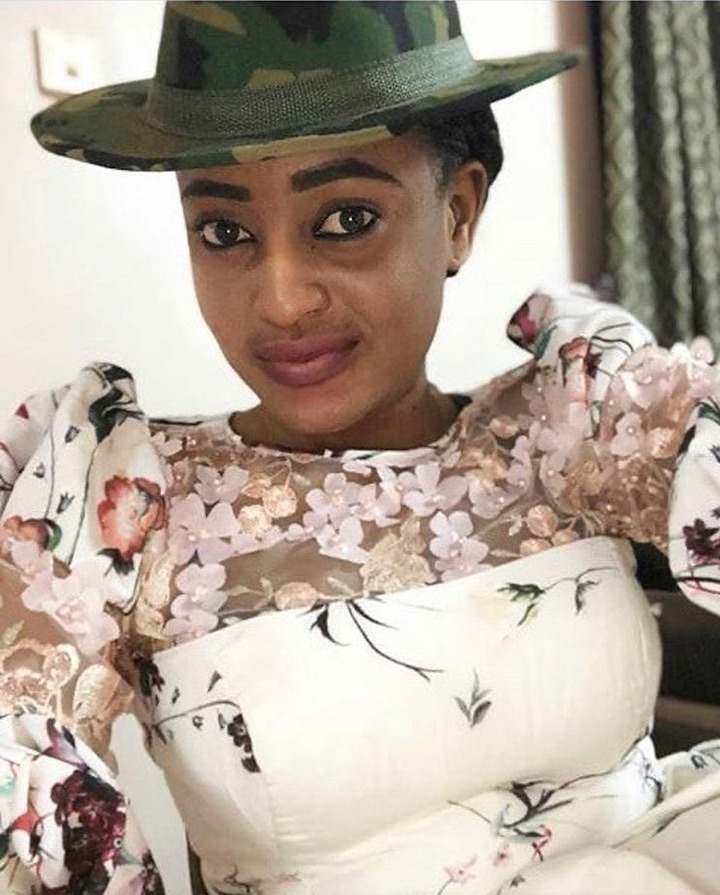 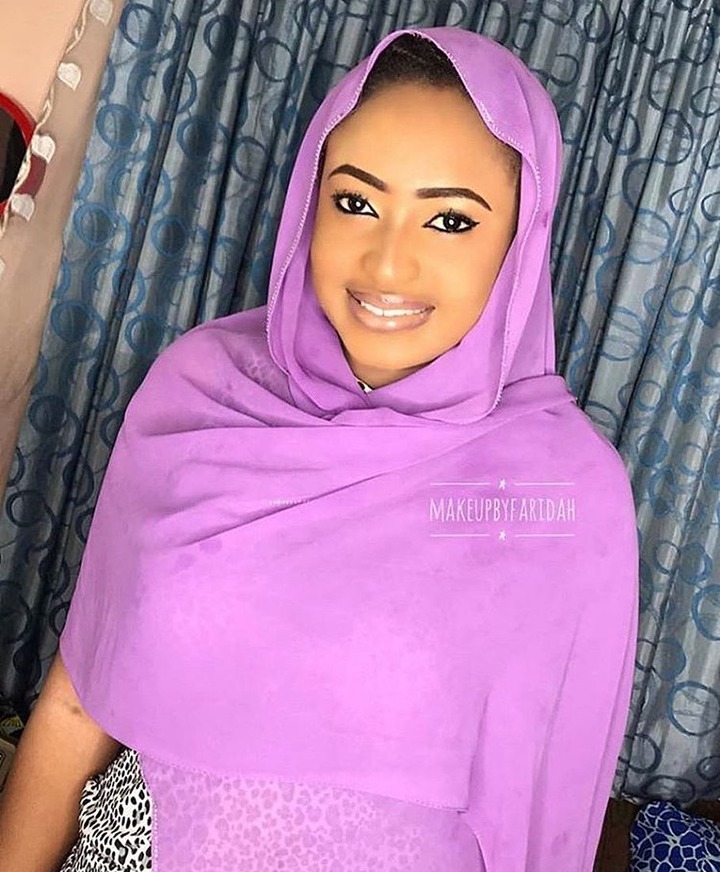 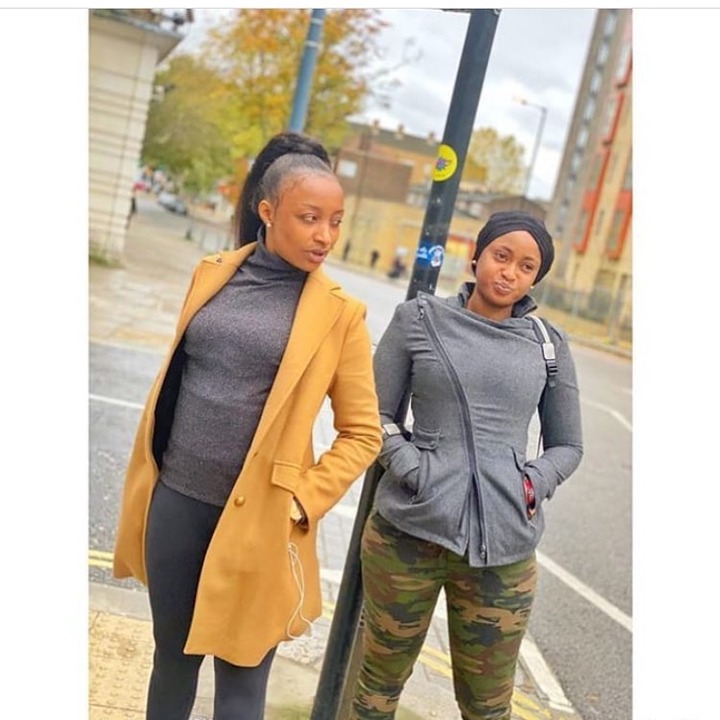 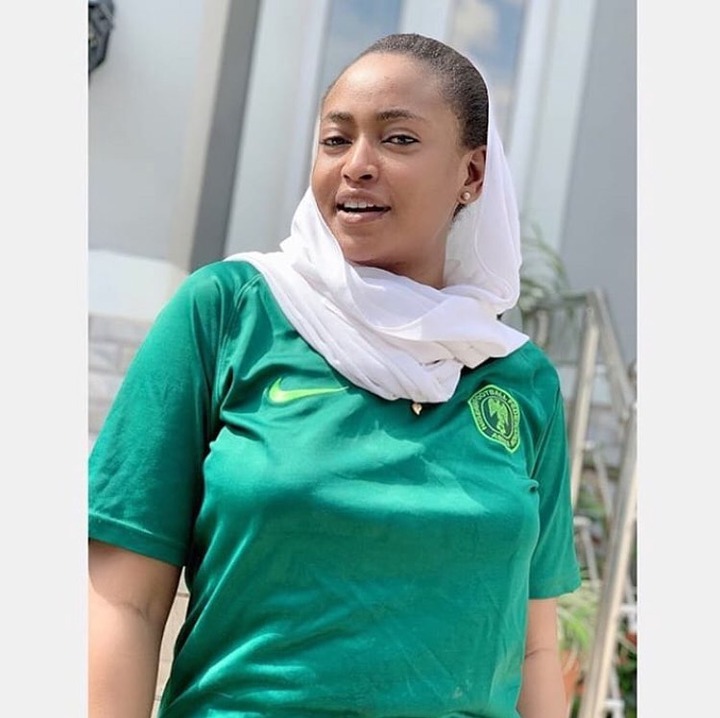