Tega Apologises For Flirting With Boma In BBNaija House

By DexterSmart (self media writer) | 3 months ago 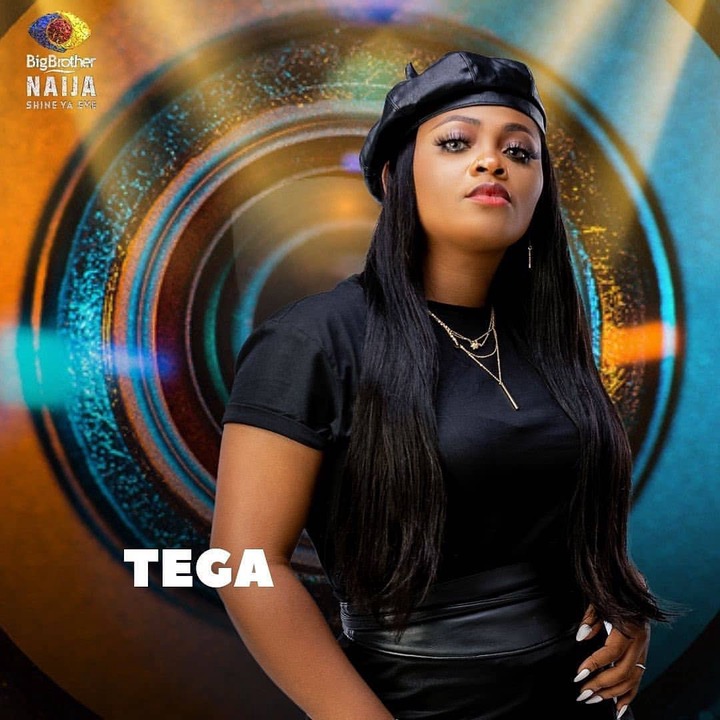 Big Brother Naija season 6 housemate, explained in an interview with Chude Jideonwo that she had reasons why she did not make love to Boma in the BBNaija house.

Tega came under criticism by viewers for flirting with Boma in the house. Some accused her of making love to him while on the show. 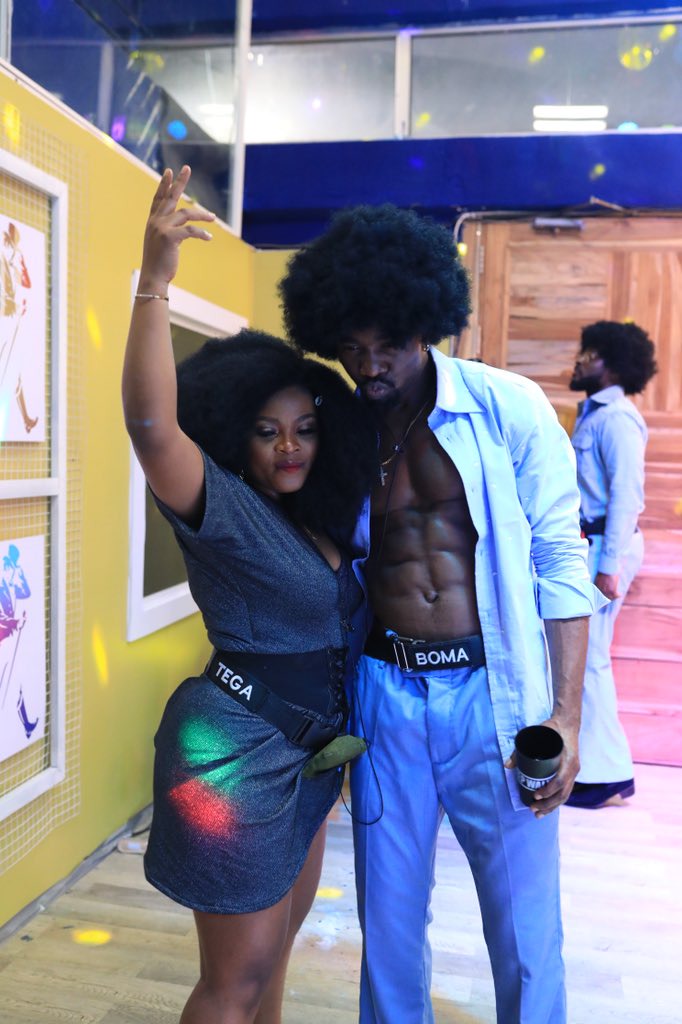 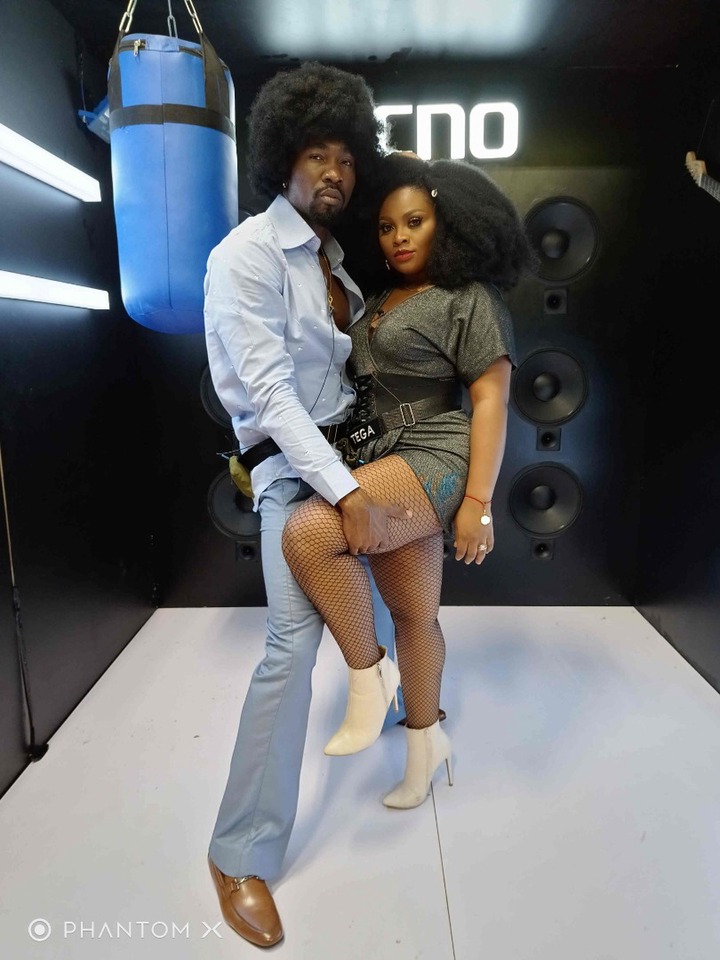 Tega explained that due to her respect for the marriage institution and God; she did not make love to Boma. She further revealed that she still feels hurt because her husband cheated on her before she went to the house. 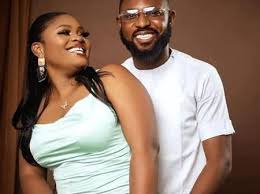 Boma was the only person in that house that understood she was having some emotional difficulties. They were just flirting in the house, but the housemates believed they were in a relationship. 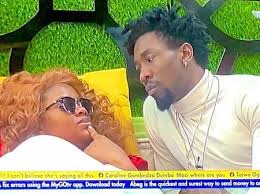 She felt shocked seeing how people interpreted the video of her in bed with Boma. She insisted that she did not make love to him.

Even though she was going through some emotional challenges due to her husband cheating on her, she promised herself not to make love to anyone in the house. 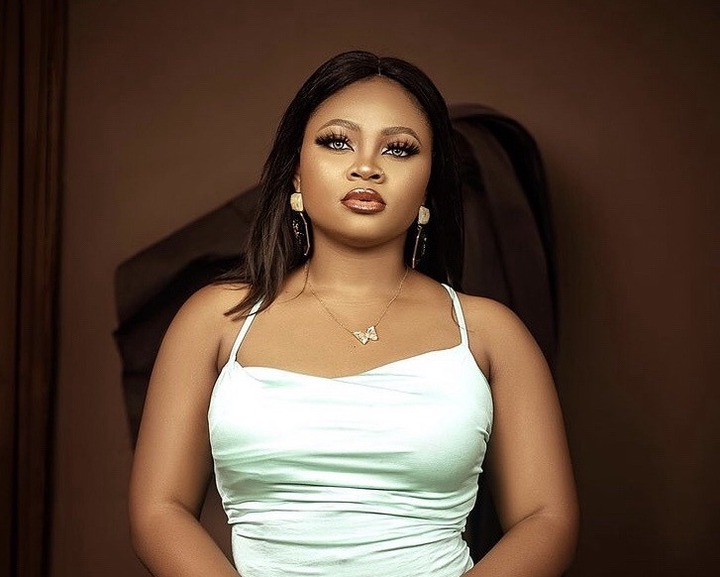 She admitted she made a wrong move kissing and flirting with Boma while in the house. She apologized to Nigerians and said she had done the same to her in-laws.