Photos: Meet Yoruba Actor, Kunle Afod And How He Met His Wife, Dasola Who Gave Birth To His 4 Sons

Popular Yoruba actor, Kunle Afod is one of the talented Nigerian actors who is versatile and multi-talented. The actor is also a producer, director and story writer which made him stands out among many of his colleagues. 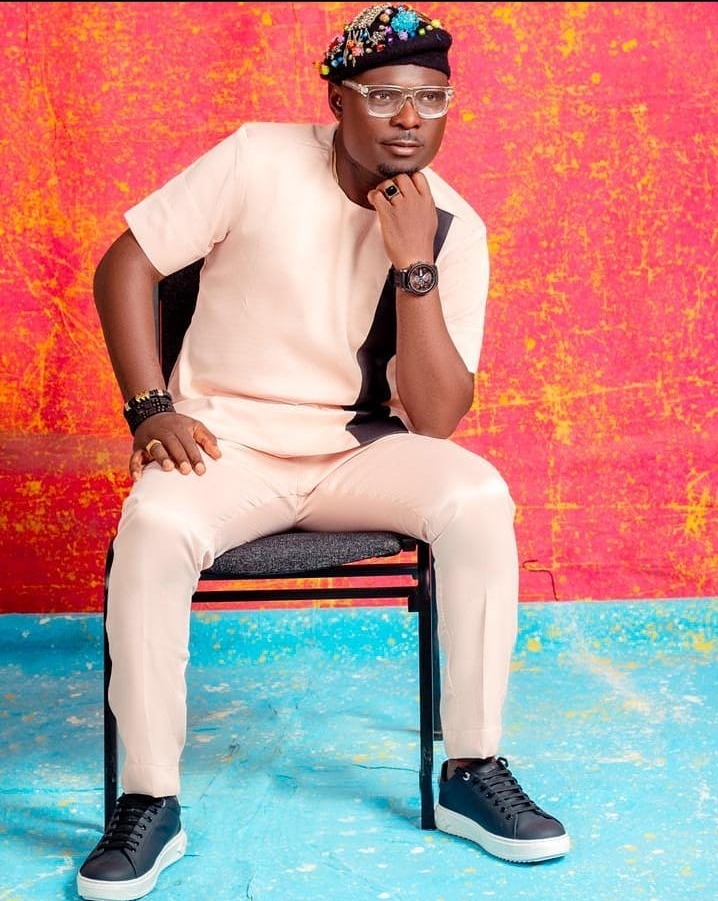 The handsome Nigerian actor who hailed from Oyo State was born on the 24th of October with the year uncertain. He is mostly known for his comical roles in movies and he is one of the best comical actors in the Yoruba movie industry. 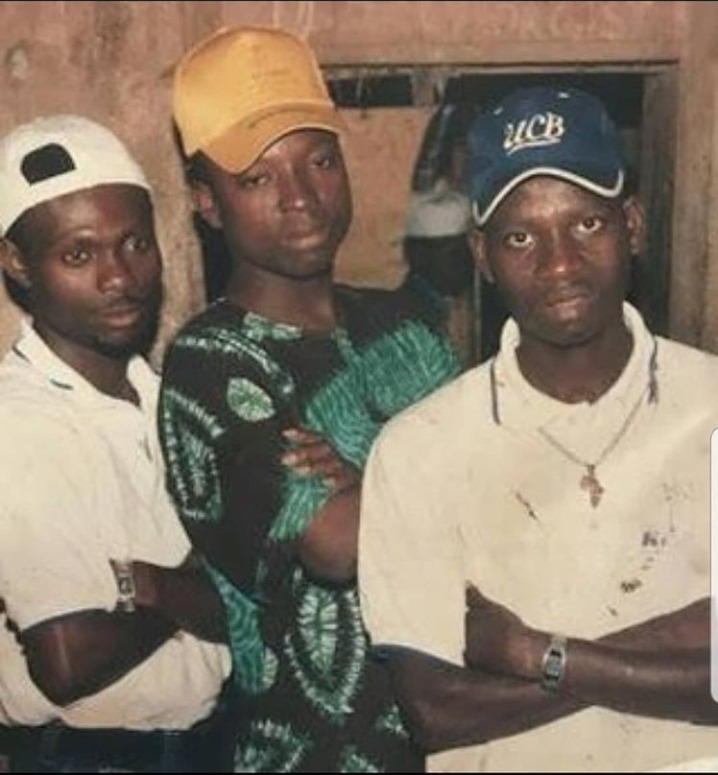 Although, the actor also plays other characters but he is famous for his comic roles which made many fall in love with him.

Kunle Afod is successful in his career and also successful with his marriage to Dasola whom he has married for over 16 years. Dasola gave birth to the popular actor's 4 children who are all boys. Kunle would surely be grateful for the day he met Dasola. 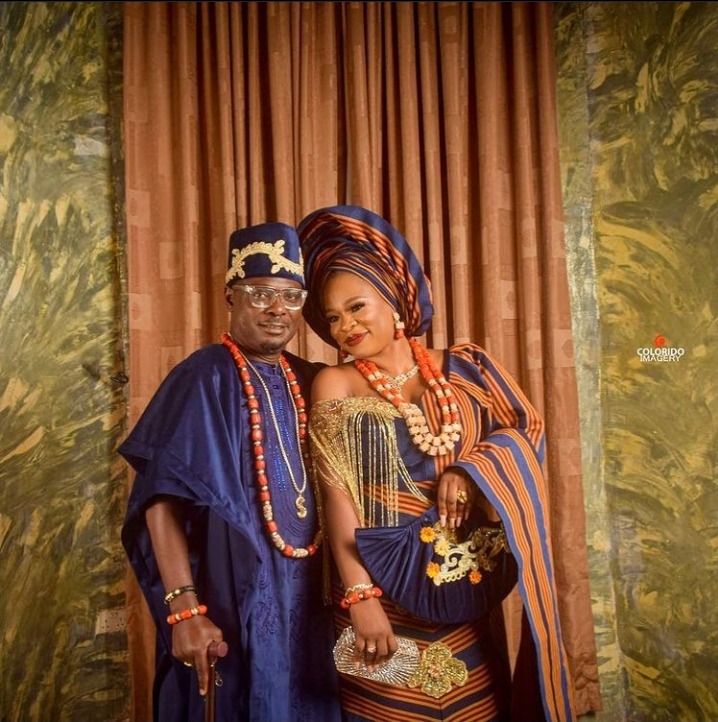 The story of how Kunle Afod met Dasola is one of the beautiful love stories you would ever hear of in the world particularly due to how fate brings them together.

How Kunle met his wife, Dasola who gave birth to his 4 children According to Punch, Kunle Afod who is just an upcoming actor then met Dasola's brother who approached him that he wants to become an actor. Kunle Afod gave him the chance to join his group and the brother brought Dasola who was already a big fan of Kunle Afod to say hello.

As at this time, beautiful Dasola was still a student of Lagos State University but Kunle Afod knows what he wanted and they started dating in 2001. After 3 years of dating, Kunle Afod married his heartthrob, Dasola who gave birth to all his sons. They are living amazingly well as couples. 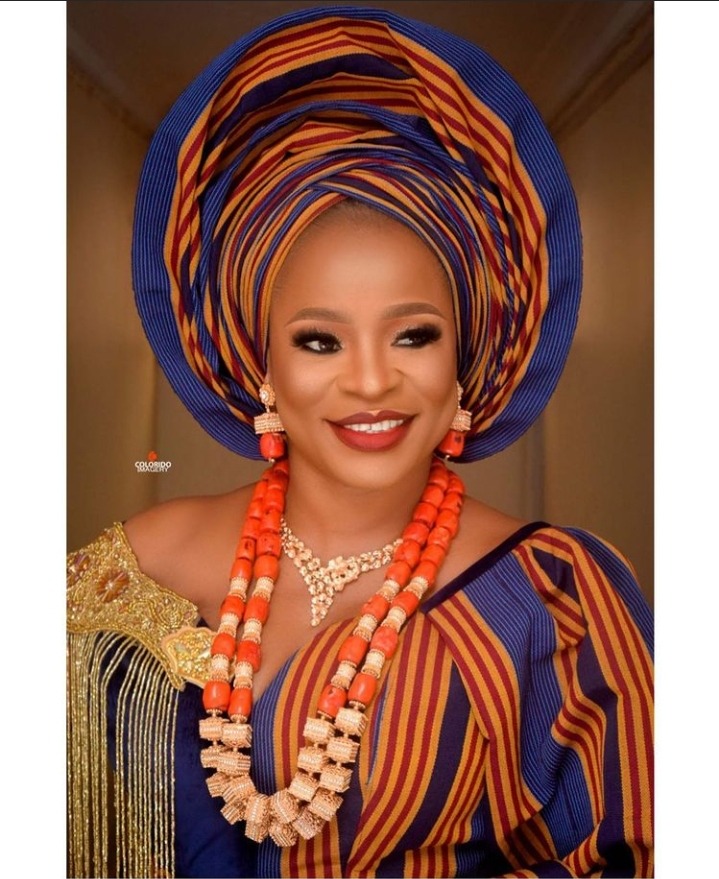 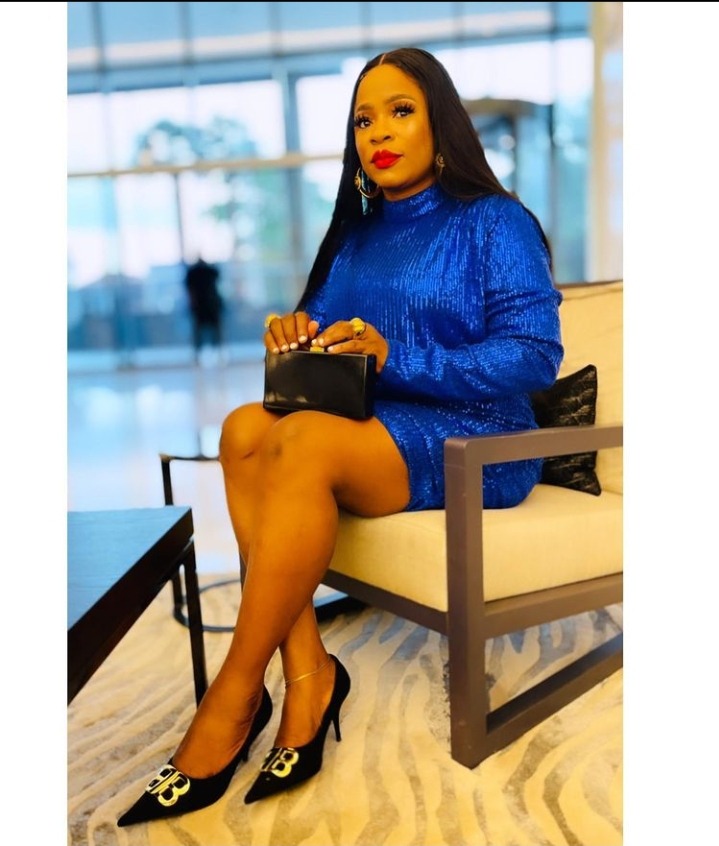 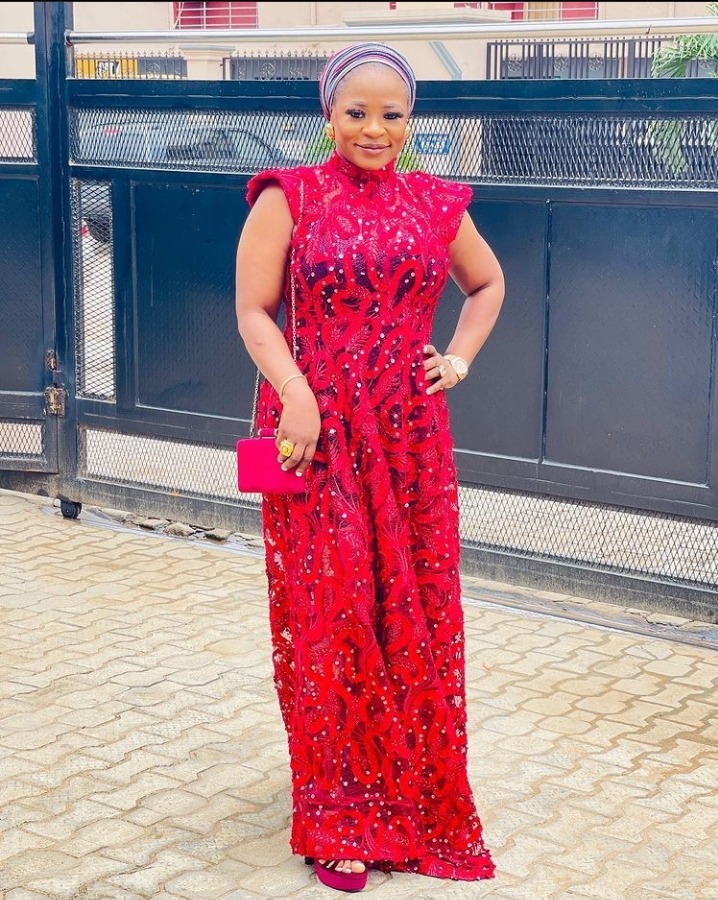 The beautiful mother of 4 is successful both as a mother and as a career woman. She was a civil servant and now an entrepreneur who has a business that deals with selling Ankara.

Dasola is not just a wife but a celebrity wife who is verified on Instagram and have more than 500K followers on the social media page. She is also a brand ambassador and a brand influencer who have influenced lots of businesses. 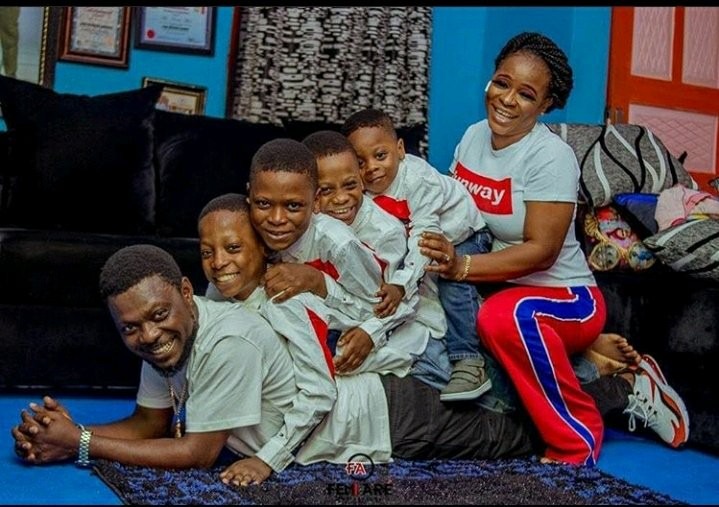 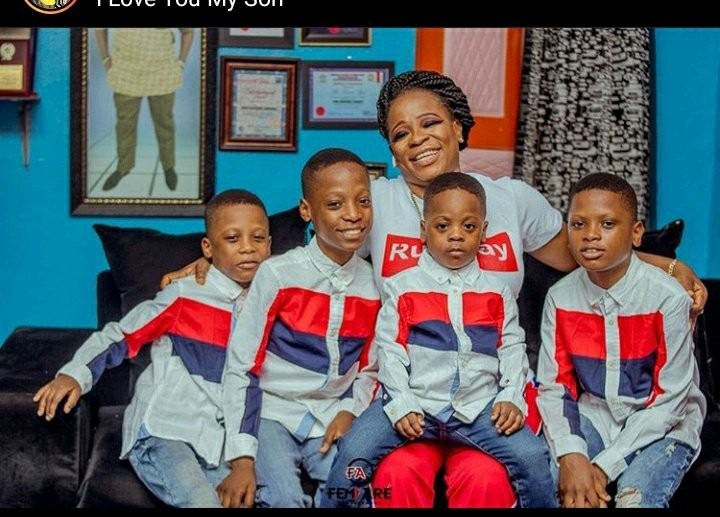 For real, kudos to Dasola Afod who is taking good care of 5 men and still have the time to run her businesses. I pray God bless her with a beautiful daughter like her because I am pretty sure that might be one of her earnest desires.

Kunle Afod surely has a gem because Dasola is a strong woman. What a beautiful family.

“You Thought It Would Destroy Me And Make Me Ashamed..." - Tiwa Savage Reacts To Her Leaked Tape

Declare These Prayers For Dominion Over Your Enemies And Their Evil Deeds.