By QualityZone (self media writer) | 1 year ago

Without a doubt, traditional tribal marks are unique signs and beautification marks sketched on the face or body of the Yoruba people. The tribal mark is mostly practiced by the Yoruba tribe, as a means of identification of a person’s tribe or family and it is the main factor to the people’s survival and existence. While the traditional tribal mark is well known around the world, however, it is mostly practiced by the Yoruba people, including popular celebrities. In this article, am going to show you Linda Osifo And 4 Other Nigerian Celebrities Who Have Tribal Marks On Their Face. 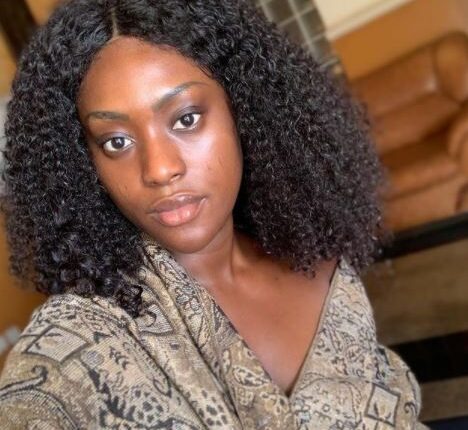 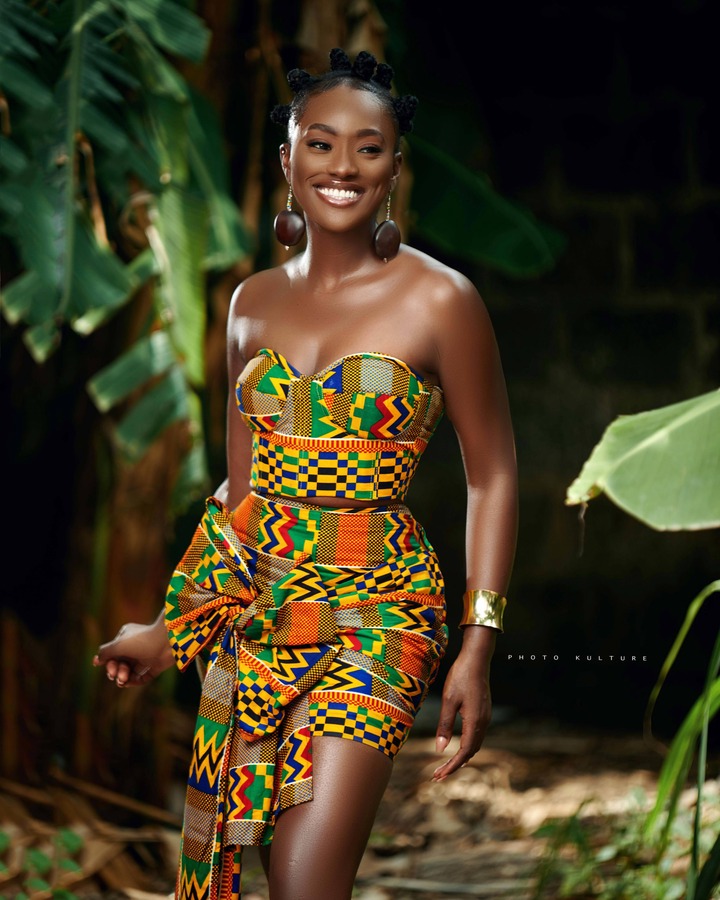 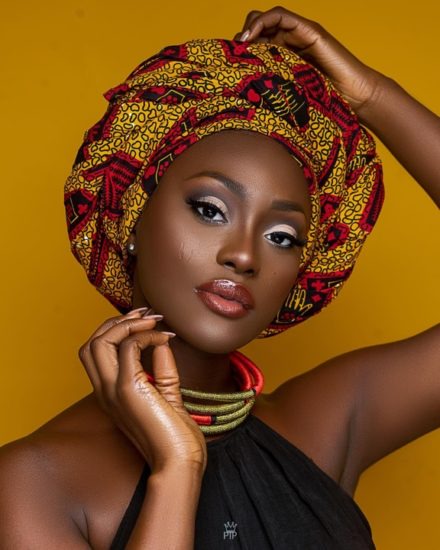 Linda Osifo is an actress, model, and television host. She is one of the most popular actresses in Nigeria, she is also known for her tremendous fashion sense. In an interview, the actress revealed that she almost had surgery to remove her tribal marks, due to the intimidation she received as a kid. 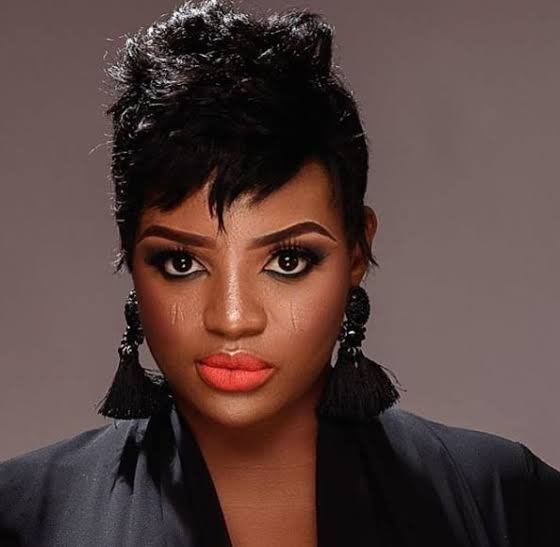 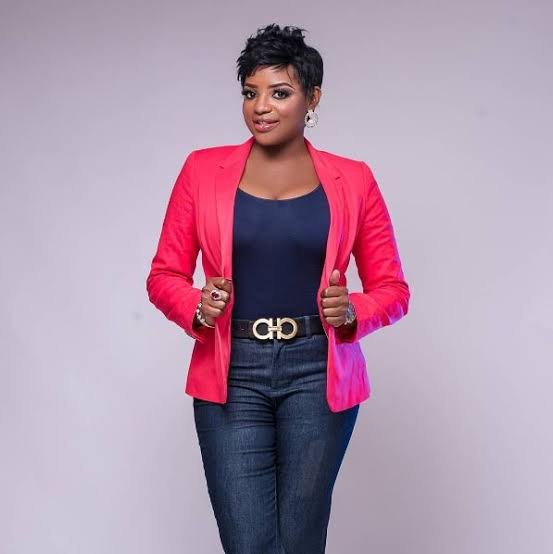 She is an actress who comes from Ibadan State, Nigeria. The beautiful actress started as a model at the age of 13 and 14, at that time, she was already running her own business. She also revealed that she built her first house at the age of 17. Funke is among the Nigerian celebrities who have a tribal mark on her face. 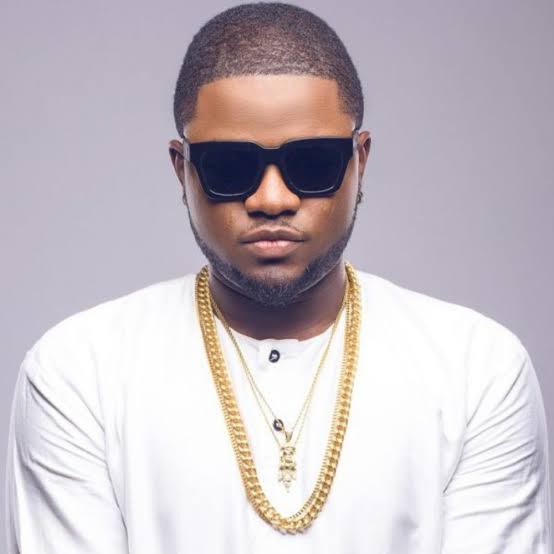 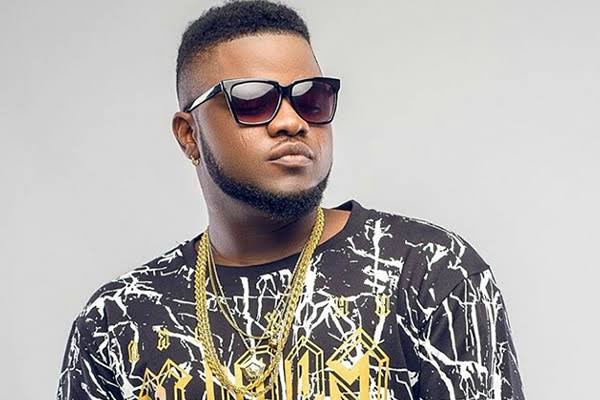 Skales whose real name is Raoul John Njeng-Njeng is a Nigerian singer, and rapper. He started writing songs in 2000 and moved to Jos to work with some well-known producers. Skales is among the celebrities who have a tribal mark on his face. 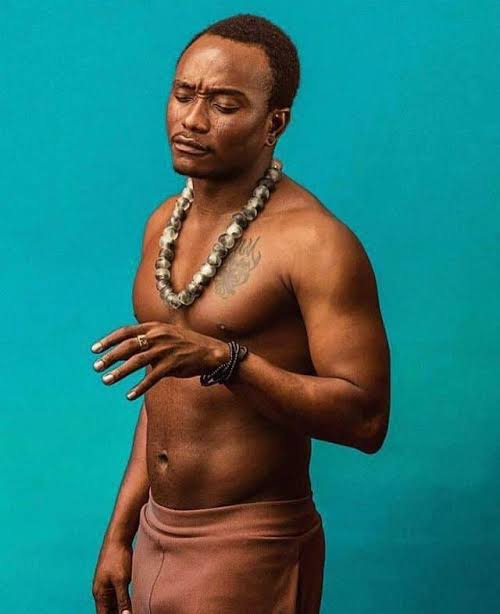 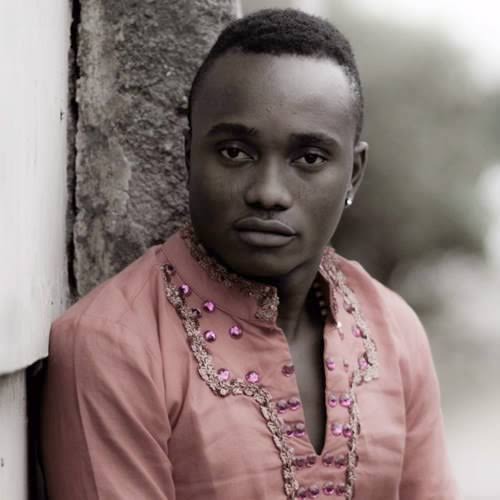 Brymo is a singer, songwriter, and author. His real name is Ọlawale Ọlọfọrọ, and he started recording music in 1999 while in secondary school. He is one of the most talented singers in Nigeria and has won several awards in his career. He is among the celebrities with a tribal mark on his face. 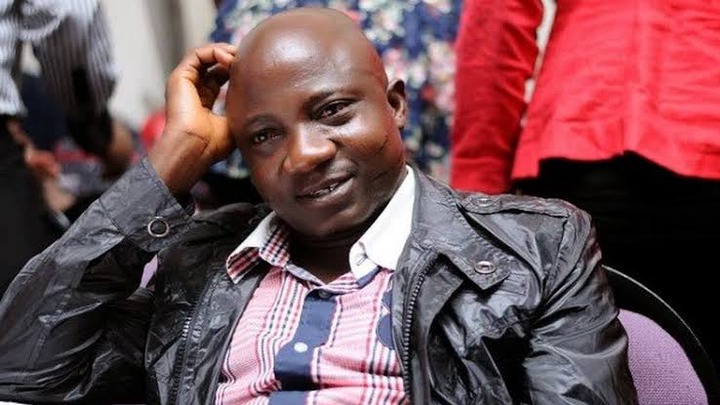 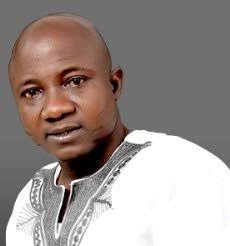