By Flexymoney (self meida writer) | 1 months

Africa woke up to the noise of a huge fight between Burna Boy, CDQ and football legend Obafemi Martins at a night club in Lagos.

According to reports, few loyalists were stabbed during a huge melee that broke out about some disagreement but no major fatalities were recorded.

A wholesome detail of what transpired before the fight hasn't been made clear from any of the camps involved but music star, CDQ was obviously enraged by what he termed "a total disrespect to an icon" as he was having non of Burna Boy's shenanigans. 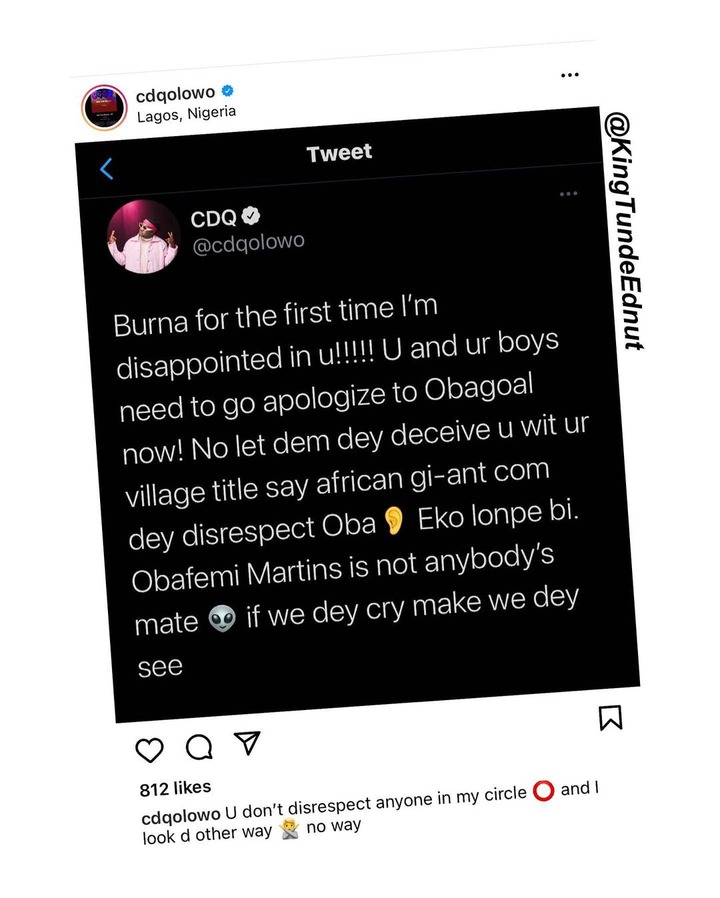 Obafemi Martins is huge in Africa and Nigerians adore him because of his exploits with the Super Eagles of Nigeria. The Lagos Island big boy is seen as generous and accommodating. So, it was difficult to understand why Burna would pick a fight with the one popularly reffered to as "Oba goal."

Burna Boy fondly refers to himself as the "African giant" - a title he named one of his albums and has since carried that on. However, Burna Boy is only recognised in the music industry and in fairness to him, got some very good songs including the ones released in his latest album.

But in Africa, respect is key and Burna Boy is not moving with care or regard to this fundamental moral of our culture. Obafemi Martins might have been in the same club with him at the time but he is not to be disrespected the way it all turned out at the club in Lagos.

Recall, Burna Boy publicly rubbbished Reekado Banks on social media when the Marvin Record artist demanded for a song battle like musicians everywhere in the world do.

Burna Boy did not stop there as he gave more negative energy toward one of Africa's finest artist Davido. It got heated so much that they went to blows in Ghana and caused huge tension between both camps.

Ghanaian dancehall music King, Shatta Wale also came into the picture as he was scene in one of his Instagram live blasting an ungrateful Burna. 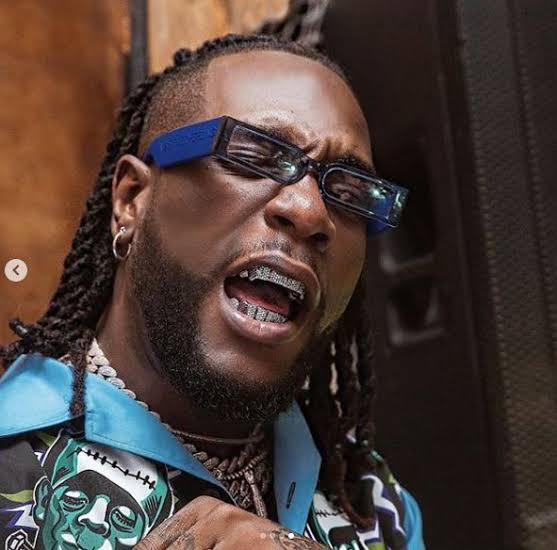 Interestingly, all the fights never had a clear detail of what cost it but chasing clout is out of the equation as all people involved can hold their own in terms of leverage and financial stand.

Burna needs to slow down and refocus on what endeared him to the hearts of Nigerians - his music. The son of one of late Fela's dancers, should avoid looking for enemies and build alliances that could help him become a legend or an icon like Obafemi Martins.

With two Grammy nominations already, Burna is fast becoming one of the best music stars from Africa. He has already collaborated with British artist Stomzy and multiple award winner Ed Shereen. He needs to pick these good moves and roll with it instead of becoming toxic and picking up enemies from everywhere. 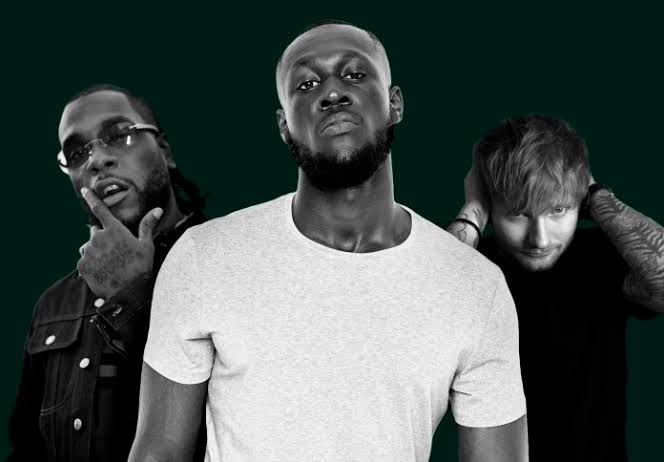 P. Diddy helped in his latest album and glowing spoke about how he believes in the artist Burna but with the way the Nigerian artist is going. Are there any guarantees that he won't get negative and spoil his relationship with the music guru.

Burna can become a legend and got the talent to pull through that ceiling but needs to keep his head down and embrace the moment more because nothing lasts forever.

Content created and supplied by: Flexymoney (via Opera News )

Since 2015, No other Player has more goals in the FA Cup than Super Eagles Star Iheanacho