Check out some of Ini Edo's pictures and achievements

By Treasure_bliz (self media writer) | 2 years ago

Ini Edo a Nigerian brought up actress who was born on the 23rd of April 1982 into a family where the father is a church elder and the mother is a teacher and so she was strictly brought up. Been the second of four children, three girls and a boy. She attended her primary school in Uyo the capital of Akwa ibom at cornelius connelly college. She graduated with a dipola in theatre art from University of Uyo. She also got her bachelor's degree from university of Calabar where she studied english. 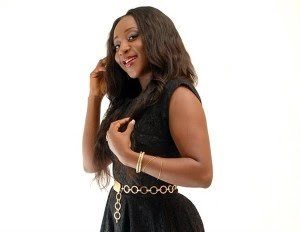 Her acting career started in 2003vwithbthick madam, she became known through an audition she attended. Her predominat movie that brought her to the lame light was world apart in 2004. Now she has appeared bin 100 films and one of the most successful actress in Nigeria. 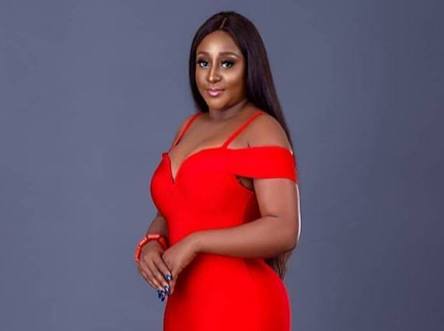 Ini Edo was married to an american based business man Philip Ehiagwina. Marriage which lasted for six years, from 2008 to 2014. The marriage was rumored to has ended because she snatched Ruth Okoros husband, Phillip's former wife. 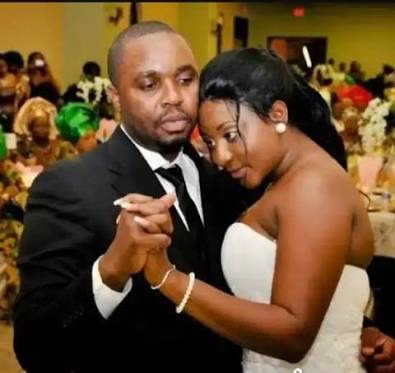 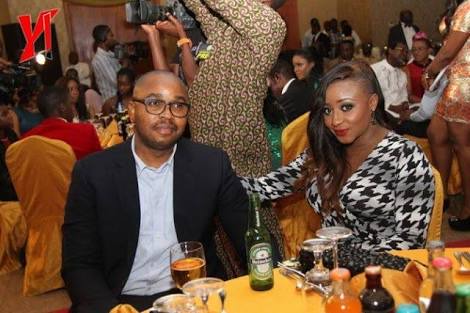 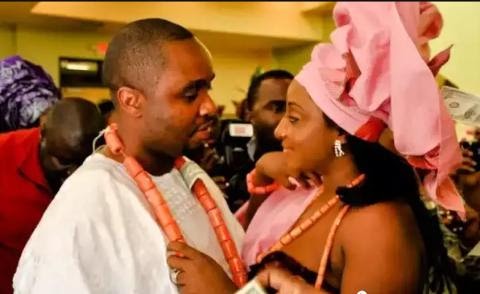 It's is quite disheartening the the 38 years old is without a child according to her she wished she had kids at 25. 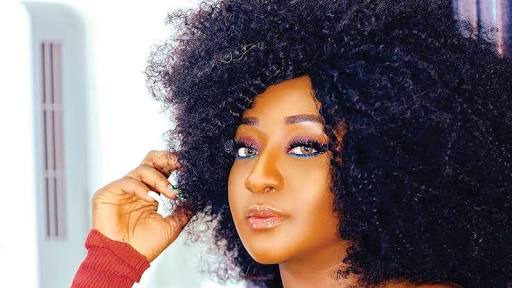 The 38 year old actress has gotten alot of endorsement over the years asbhse was endorsed by GLO from 2006 to 2016 as an ambassador and in 2010 noble hair , silm tea nigeria and in 2019 she signed as an ambassador or mrTaxi. She has also been the special assistant to Akwa ibom state governor of culture and tourism in 2016 by udom Gabrial Emmanuel. 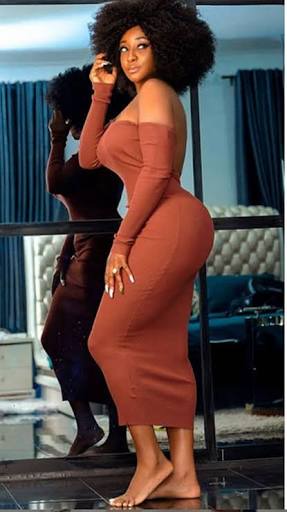 Ini Edo has won numerous awards and has been nominated for countless. No doubt in Edo is one actress in Nigeria to be hailed.

Content created and supplied by: Treasure_bliz (via Opera News )