The Story of Akrobeto, the Ghanaian Actor and TV Presenter Behind the Viral Laughing Meme

By Exclusivereport (self media writer) | 15 days ago

Akrobeto is a popular Ghanaian comedian, TV presenter and actor, that is famous for his TV show known as "The Real News" where he reports sports events in a comic way. In this article, I will be discussing the story of the popular Ghanaian actor, and how he evolved to become a popular figure used to create funny memes. 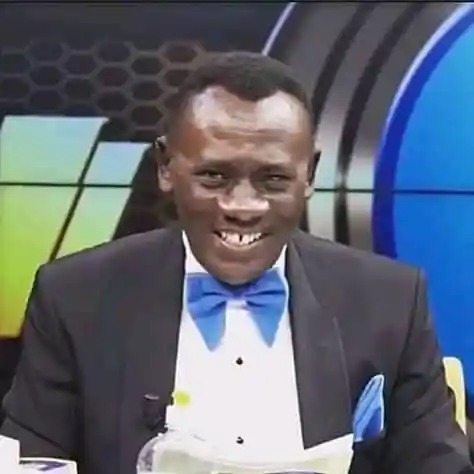 Akwasi Boadi popularly known as Akrobeto was born on November 18, 1962. He was raised in Ayirebi, a town in Eastern Ghana, where he had his elementary education. He was born in a family of 11, of which he is the youngest child. After he finished his elementary education, he kickstarted his career as an actor at the age of 18, performing in the famous Kristo Asafo band, before he started featuring in Kumawood movies in 2008.

Although Akrobeto is an actor, the 59-year-old became widely known for his humorous ways of reporting sports news on his TV program "The Real News" which involves him pronouncing names of footballers and football teams wrongly. Akrobeto's career skyrocketed in 2020, after video clips of him reading sports news went viral, and thrilled many people. In one of his news broadcast, he wrongly pronounced the name of Chelsea's player, Cesar Azpilicueta, while reading out results from the European football tournament. It was gathered that after Cesar came across the video where Akrobeto was captured struggling to pronounce his name, the Spanish player shared the video on his official Twitter page, and also posted another video explaining the correct pronunciation of his name. 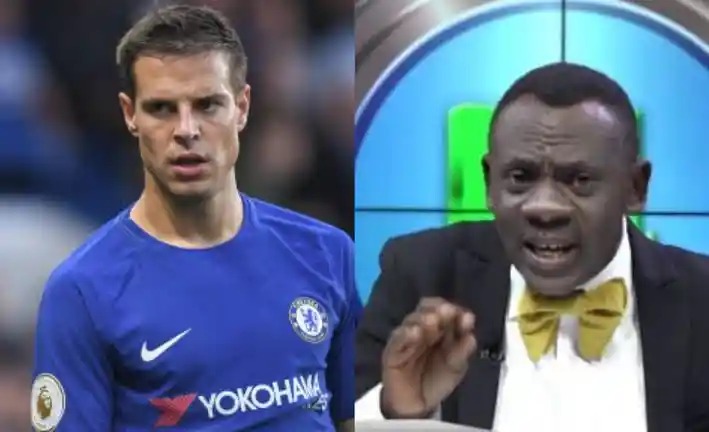 Akrobeto has recorded a huge success after he came into limelight. His art is recognized and appreciated by a lot of people. In March, he was nominated alongside Clemento Suarez, Nana Ama Mcbrown, Stonebwoy, Sarkodie and Shatta Wale for the Entertainment Personality award at the annual Entertainment Achievement Award in Accra, which he later emerged the winner.