Sikiru Ayinde Barrister And 4 Other Artistes Who Made Name From Fuji, But Have All Died 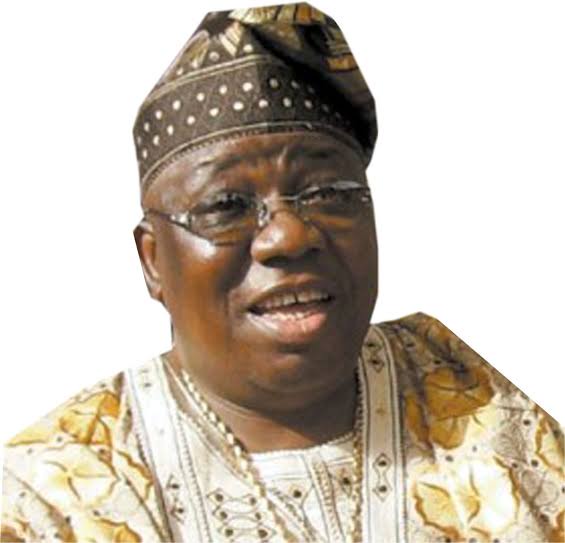 Fuji is a popular genre of Music in Nigeria. And the brand of music which was developed from a certain kind of folk music performed to wake Muslims before dawn, during Ramadan, known as "Were Music" back in the days, has made a good number of artistes make names for themselves by singing it. And the list of those who have made names from it, and are still enjoying the fame and fortune that come with it include: King Wasiu Ayinde Anifowoshe Marshal better known as K1, Alhaji (Dr.) Sefiu Alao Adekunle better known as Baba Oko, Alhaji Wasiu Alabi Odetola popularly known as Pasuma, King (Dr.) Saheed Okunola simply known as Saheed Osupa, and Alhaji Sulaiman Alao Adekunle, better known as Malaika, to mention a few. 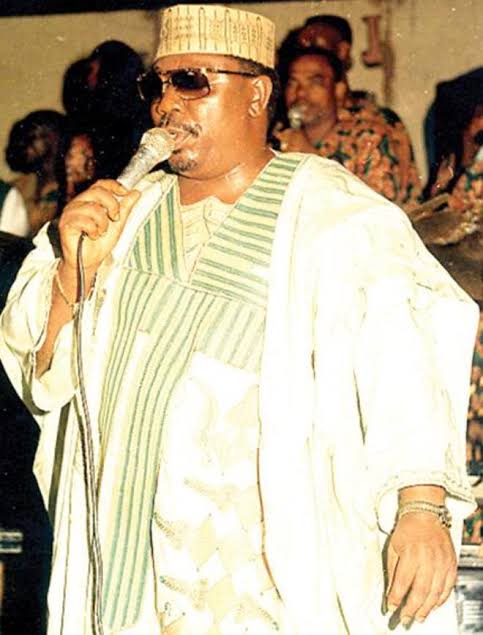 But do you know that, there are at least 5 artistes who made name from singing Fuji music, and were well loved and appreciated by their respective fans, but have, unfortunately, passed on? And though, they are all gone, but the contributions of these deceased Fuji artistes to spreading the gospel of Fuji music, all over the place, can never be forgotten by lovers of their brand of music. Hence, this piece is dedicated to bringing back the memorise of these artistes, who contributed their quota to the development of Fuji music while they lived. 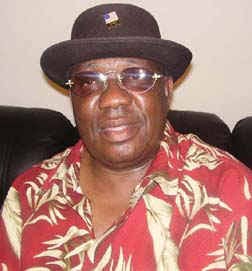 First and foremost amongst these artistes who made name from singing Fuji music, but have passed on, is the creator of Fuji music himself, Alhaji (Dr.) Sikiru Ololade Ayinde Balogun, simply called Barrister. Barrister was Fuji music exponent extraordinaire while he lived. And he took his brand of music to different places around the world. Barrister sang Fuji music so well that, he was given a National Honour of Member of the Order of the Federal Republic (MFR) by the government of President Olusegun Aremu Obasanjo in 2006. Barrister died on December 16th, 2010, at the age of 62. 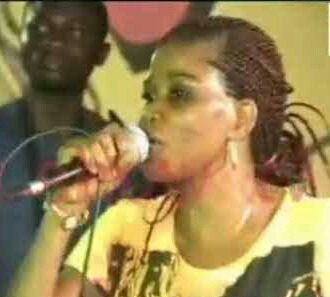 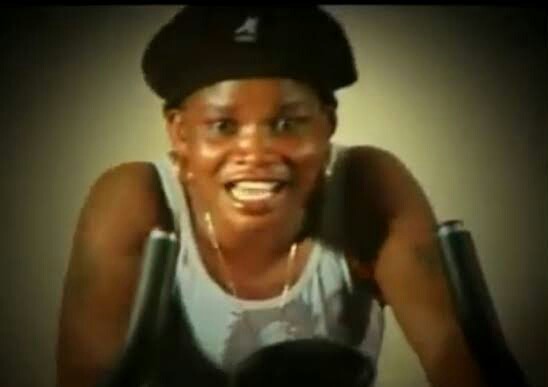 The first female artiste to become popular singing Fuji music was a lady called Iyabo Alake. The very talented lady who was better known as Osanle Iyabo, caught many Fuji music lovers by surprise when she came to the limelight many years ago, as they kept wondering how she would be facing all the challenges that come with being a Fuji singer in Nigeria. Especially, the constant disturbances from area boys where ever Fuji artistes are having their shows. But Osanle Iyabo who was well loved by her male colleagues, blazed the trail as the first well known female, and registered her name as one of the best artistes singing Fuji, while she lived. Also called "Akaite 1" by fans, Osanle Iyabo died on 25th January, 2009, at the age of 29. 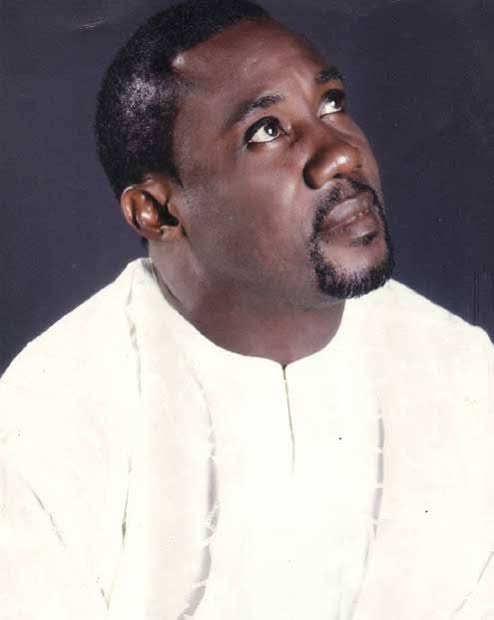 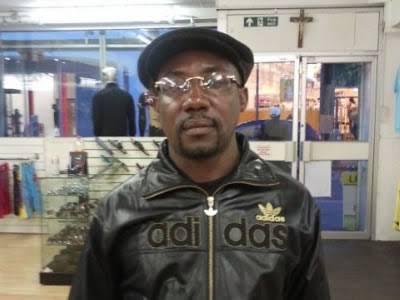 The first well known non-Yoruba man to sing Fuji, and become popular with it, was Sunday Tua, who was better known as Sunny T. Adesokan. The man known to be of the Ibo extraction, apparently, adopted the "Adesokan" part of his name to identify with the Yorubas who own the language with which he had to exhibit his music talent. Also known as "Omo Nna To Nko Fuji" (An Ibo Boy Singing Fuji), Sunny T. Adesokan was one of the very talented Fuji artistes that ever lived. He understood the Yoruba language so deeply that, there was nothing he could not say with it, in his music. "Idan Amani", as he was also called by his teeming fans died on July 1st, 2012, at the age of 44. 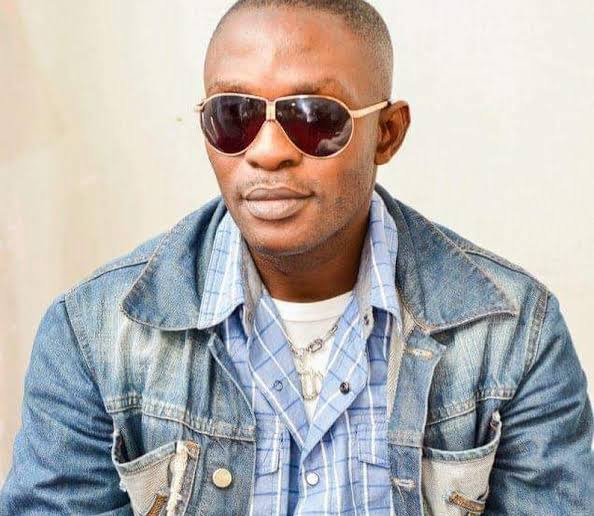 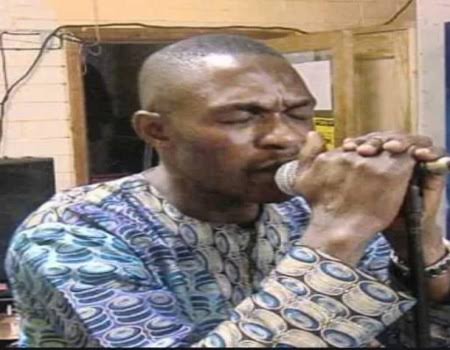 There used to be 3 popular Wasiu's singing Fuji, until the demise of Wasiu Ajani Tekoye. The two other popular Wasiu's, like you must have guessed, are Wasiu Ayinde, K1, and Wasiu Alabi Pasuma, who are still doing very fine with their successful careers. And may they keep doing so, for many years to come. Amen. Meanwhile, Mr. Pure Water, as Wasiu Ajani Tekoye was also popularly called by fans, died on May 14th, 2020, at the age of 52. But while he lived, he was one of the best artistes to sing Fuji music, and made a good name for himself with it. 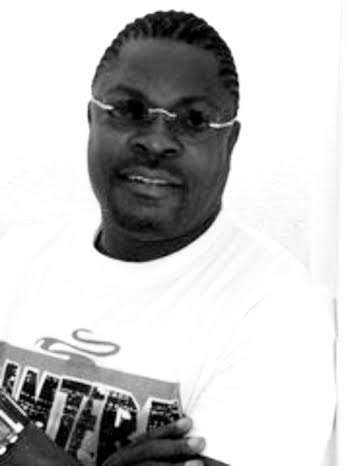 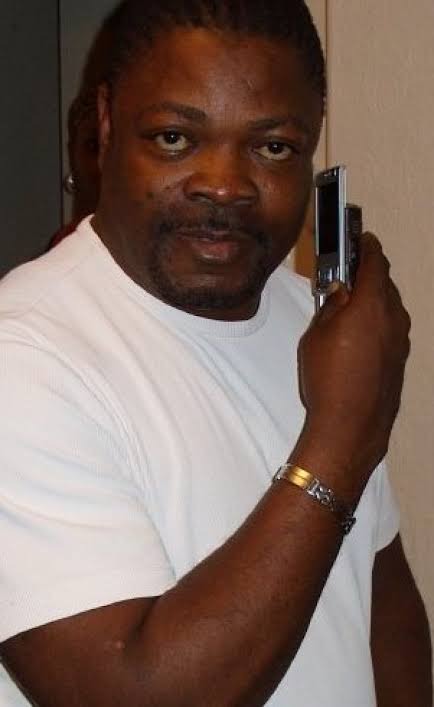 Called "Shimama" by fans, Bayo Akanni, was one of the good talents Fuji music has lost. Also as known as Bayo Ojuyobo, he was very close to all the Fuji music stars like him, and made sure he did joint albums with most of them. And that is why when he fell ill, many of his colleague rallied round him with cash support. But quite unfortunately, Bayo Akanni died on September 9th, 2012, at the age of 45.

Though, they are gone today, but they all made name from singing Fuji music while they lived. May their souls keep resting in peace. Amen.