Some of our favorite movie stars are multi-talented. Some of these movie stars have released a good number of songs. 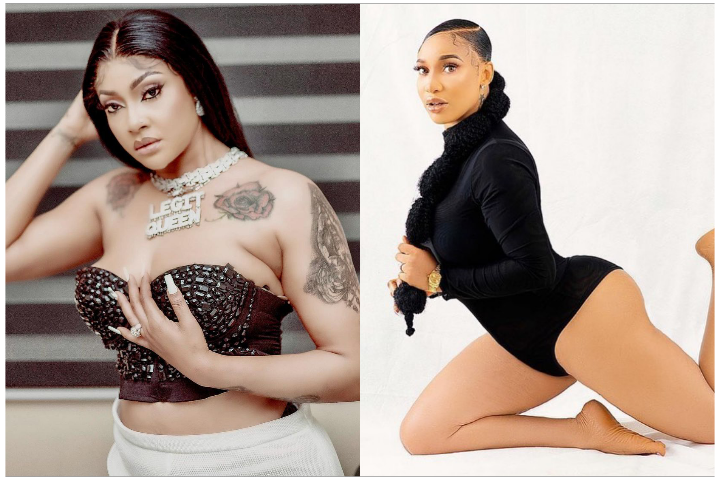 In this article, we will be discussing some famous movie stars who have dropped songs. 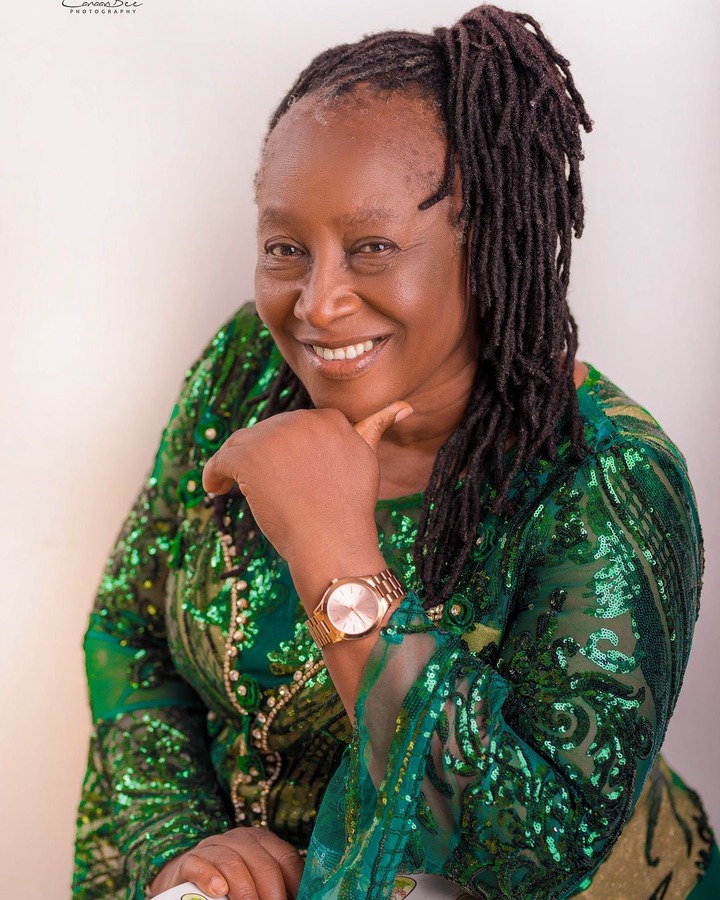 Patience Ozokwor is a talented actress who has been featured in lots of movies. Her contributions in the entertainment industry have earned her lots of awards and endorsement deals. Aside from being a famous movie star, she is also a talented musician.

She released lots of a good number hit songs that made waves in the music industry. Some of her hit tracks include National Moi Moi, Jolly Forget Your Sorrow, Iyo Ngwo Ngwo, Nothing Do You, My People How Far, etc. Genevieve Nnaji is one of the Nigerian actresses that got lots of entertainment fans talking after the release of her hit song titled "No More" in 2004. The song was widely received by most of her fans. Aside from the release of "No More", Genevieve has other hit songs including Bump It Up, Missing You, Thinking About You, etc. 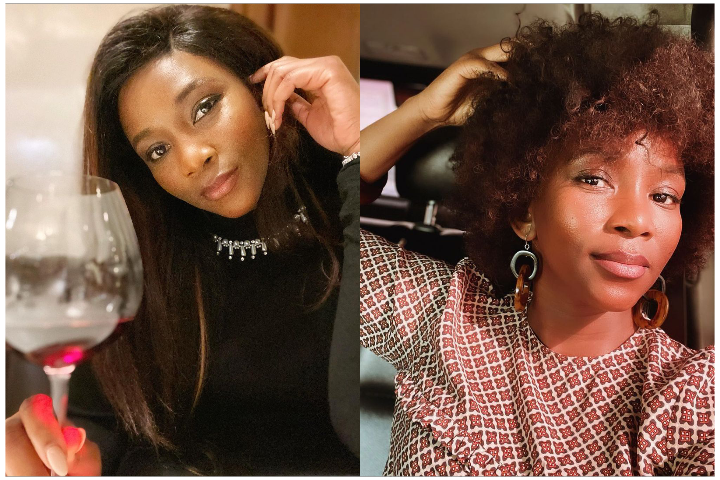 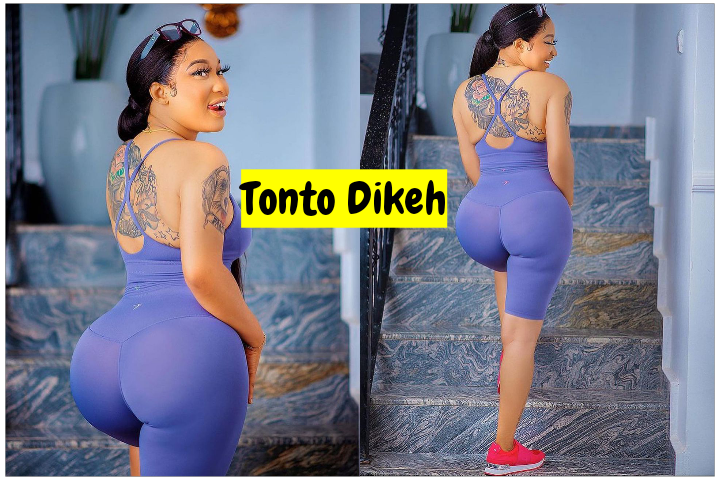 Tonto Dikeh surprised some of her fans after she released a song titled "Sugar Rush" in 2015.

The music video of the song featured D'banj and other important individuals in the entertainment industry. After the release of the song, the Nollywood actress dropped other songs that were played in some famous TV and radio stations around the country. 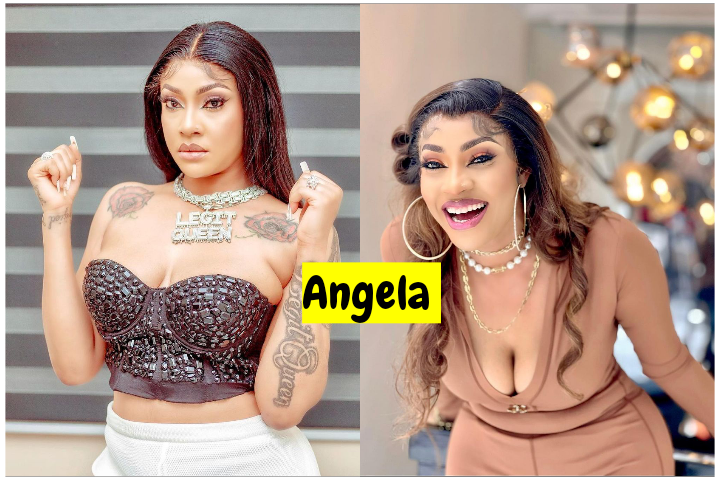 Angela Okorie is a famous Nigerian actress that has won the heart of many entertainment lovers with her beauty and talents. The award-winning actress is not just making waves in the movie industry but also contributing to the progress of the Nigerian music industry. Her song titled "Legit" is currently played nationwide. Which of these artists will you advise to continue with her music career? Share your thoughts in the comment section.