4 Popular Kannywood Celebrities Who Are Yoruba By Tribe

By Ismailisahblog (self media writer) | 4 months ago

The Kannywood industry also has actors and actresses who are from the Yoruba tribe. These particular Yoruba Kannywood stars have also gained recognition from the Kannywood movie industry and can speak the Hausa language fluently. From research, we would like to provide you some popular Kannywood celebrities who are allegedly Yoruba by tribe. 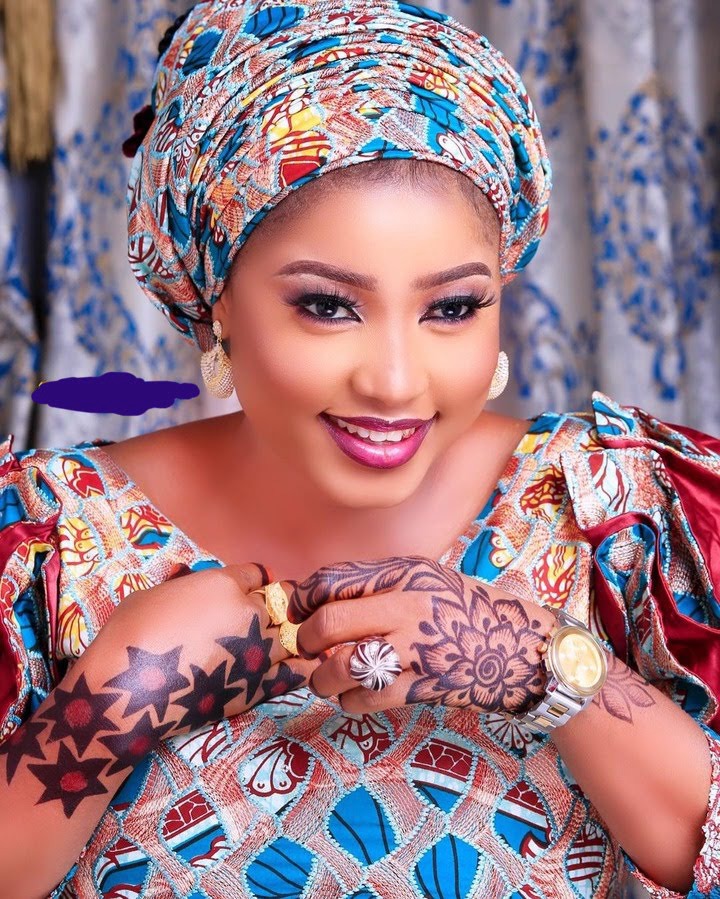 Popular Kannywood actress Hafsat Idris was born and raised in Shagamu Ogun state before she moved to Kano to pursue her career in acting. From research, It seems growing up in Ogun State made her become a native Yoruba lady. Therefore, Hafsat Idris is among the most recognized and paid actress in the Kannywood industry. 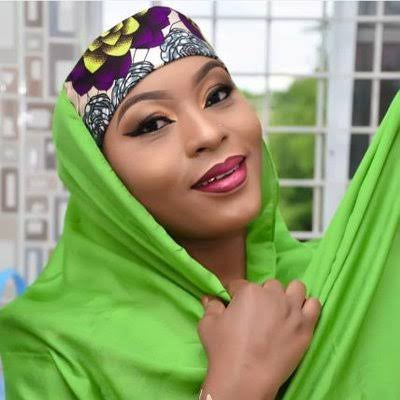 Masura Isa who is a veteran actress and wife to popular actor Sani Danja is also Yoruba by tribe but speaks Hausa fluently. In an interview with Blueprint, Mansurah Isa was asked if truly she is Yoruba by tribe where she answered affirmatively to the question. However, Mansurah Isah was raised and brought up in Kano state where she started some business and later on pursue her career in the Kannywood Industry. 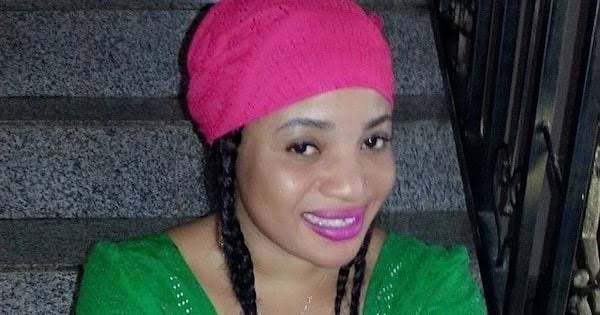 Ainau Ade is another popular actress in the Kannywood industry who is Yoruba by tribe. She grew up in Kano where she likely pursued her acting career there. Ainau Ade is sometimes known for playing the role of a Yoruba woman like in the film titled “Wuta Sallau” and “Gidan Haya”. 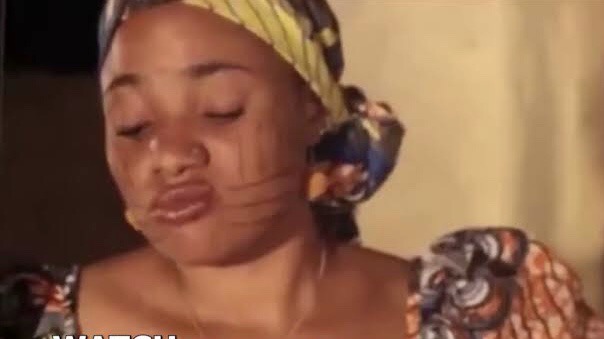 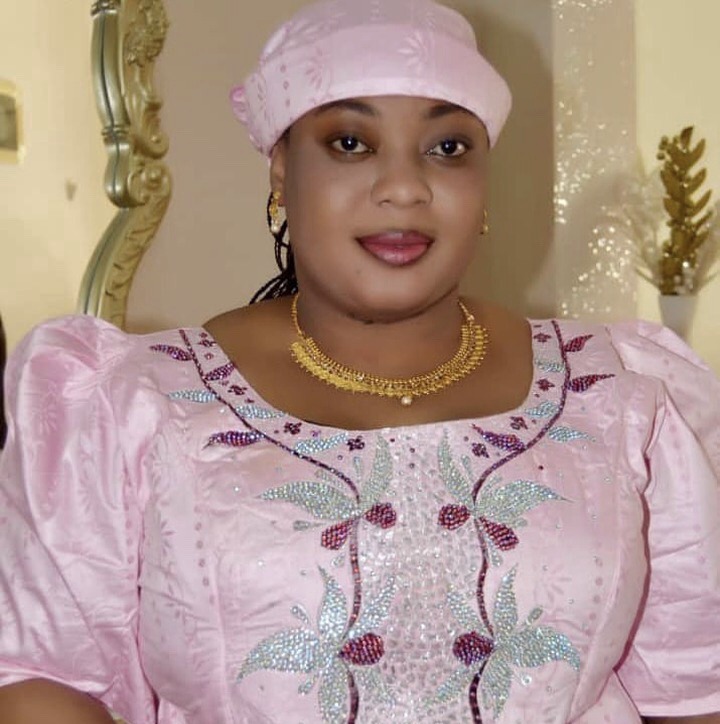 Rahama MK Sulaiman is a Yoruba woman who grew up in Kaduna State's Zaria City. Rahama speaks Hausa so well that it's difficult to argue she's not Hausa by tribe.