Remember Drake and Josh On Nickelodeon? Find Out How The Stars Look Today

By Pico (self media writer) | 2 years ago 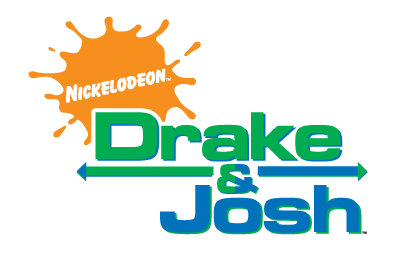 One of the first sitcoms I remember watching, Drake and Josh was a big hit back in the days. Long before either Victorious or iCarly, Drake and Josh was the show stealing our hearts back then. The easy humour and relatable (or not so relatable) escapades of the titular characters made the series an instant fan favorite.

Unfortunately, the series ended a bit early and was quickly replaced by much more captivating series like those mentioned above; Nevertheless, Drake and Josh still holds a special place in my archive of Tv greats and I'm sure there are others like me who lived the series as much out there.

In case you're one of the Drake and Josh lovers here's a quick look at how our favorite stepbrother duo look today – over a decade after their hit series ended. After achieving success on "The Amanda Show" (on Nickelodeon); he was granted a starring role on his own show alongside Josh Peck. Thanks to his amazing performances, he won the favorite TV actor category at the Kids' Choice Awards three years in a row. That in turn helped to launch his career as a musician with his song "Makes Me Happy" appearing on the "Drake and Josh" finale and peaking at No. 3 on the Billboard Hot 100 chart.

After "Drake and Josh" ended, Bell continued to pursue acting and has a moderately successful music career.

He also ventured into voice acting for a bit, voicing the titular character in "The Ultimate Spider-Man" film.

Not much is known about his personal life except for a few arrests for drunk driving (he even spent time in jail for it).

Recently, he appeared on former costar Josh Peck's vlog series to reminisce with the YouTuber about their Nickelodeon past.

According to Bell himself, fans may get a "Drake and Josh" reboot sometime in the future. 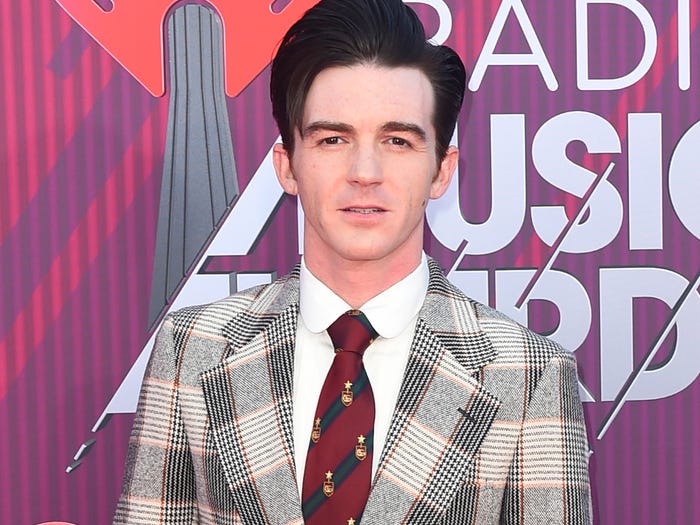 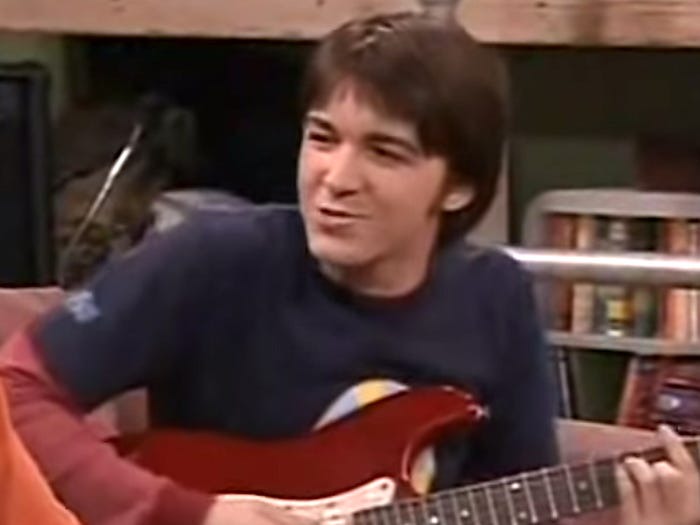 Josh Peck is undoubtedly one of the funniest acors to grace Nickelodeons screen. He was most beloved for playing the adorable, Oprah-obsessed teenager Josh Nichols alongside Bell on "Drake and Josh."

In more recent times Josh has moved into creating content for digital platforms like YouTube. He runs a personal blog (shuavlogs) and has acted in a number of films.

As a result, he has a pretty notable social media following, with more than 8 million followers on Instagram alone.

He's married and has a son.

Other notable characters in the series include Walter Nichols is the father of Josh and Drake's stepfather. The role was plays by Jonathan Goldstein

Audrey is played by Nancy Sullivan. Throughout the series she's only referred to as "Mom" but the creator later revealed they had a name for her (Audrey) and that she's into catering. Drake's younger sister Megan is played by Miranda Cosgrove. The actor gained worldwide fame by starring as Carly in the hit sitcom iCarly but before then she formed a part of Drake and Josh cast, portraying Megan.

She currently studies psychology at USC and starred in the video of the hit song "Happier" by Bastille and Marshmello.

If you haven't seen the series maybe you should, even now, the series still finds a way to stay relevant. It'll be of more value to those who've seen it before though.