Wizkid at 30: See beautiful photos below

Nigerians celebrate their fav naija artist as he clocks +1 today..

Ayodeji Ibrahim Balogun (born 16 July 1990), known professionally as Wizkid (sometimes stylized as WizKid), is a Nigerian singer and songwriter. He began recording music at the age of 11 and managed to release a collaborative album with the Glorious Five, a group he and a couple of his church friends formed. Wizkid signed a record deal with Empire Mates Entertainment (E.M.E) in 2009. He rose to prominence after releasing "Holla at Your Boy", the lead single from his debut studio album Superstar (2011)

Let's all celebrate our wonderful 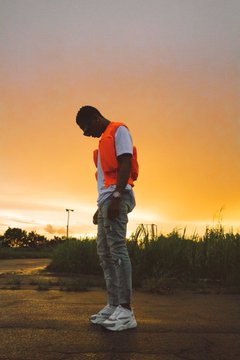 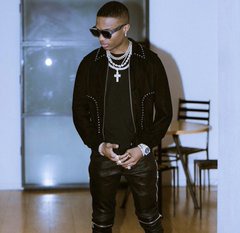 Content created and supplied by: ugonna12345 (via Opera News )