By Tipsvstricks (self media writer) | 5 months ago

There are some actors who are sometimes asked to dress like the opposite gender to make the movie funny and interesting. In this post, we will be having a look at nine actors who has worn women attires to act in a movie. 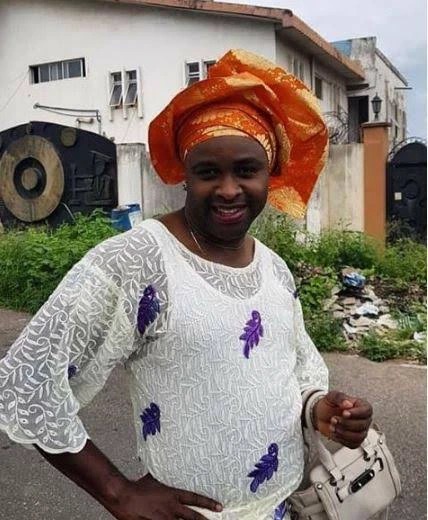 IK Ogbonna is a professional actor in the Nigerian film industry. He is better known for playing incredible roles such as lover boy and player in most of his films. The actor portrayed many characters on the screen. He once acted the role of a lady and he looks good in the female attire. 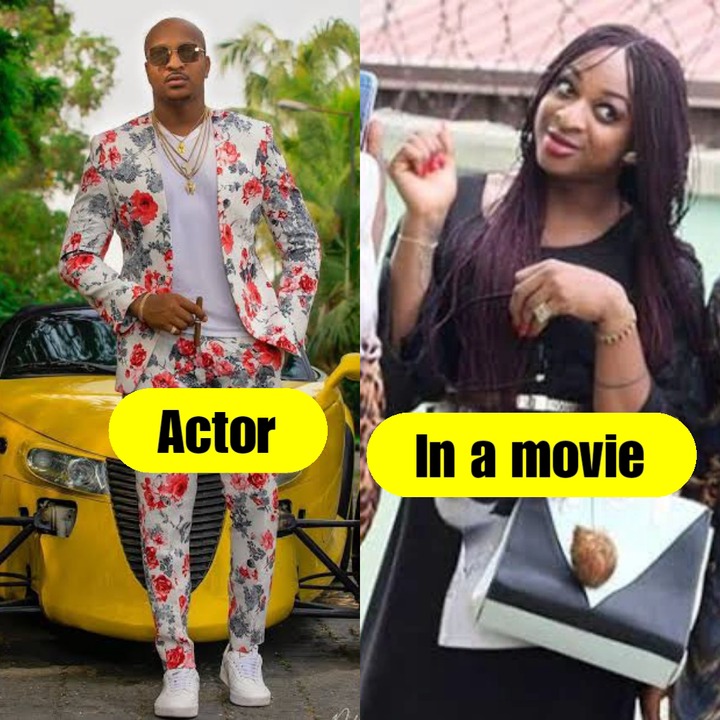 Chinedu is commonly known as Aki is a veteran actor and comedian who made people laugh while watching his movies. The actor was once seen dressing like a woman on screen. 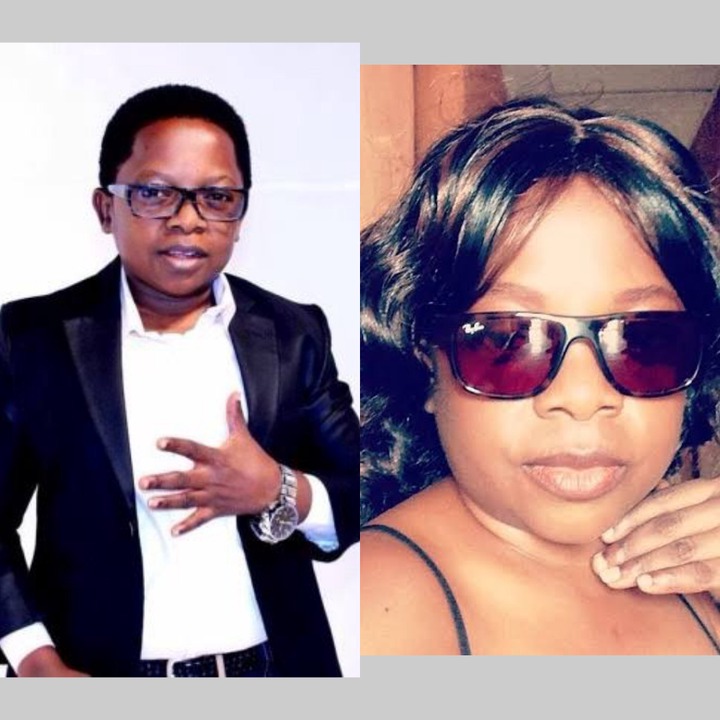 Chiwetalu Agu is another talented and funny actor from the Nollywood industry. In the movies he acted in, the actor portrayed the role of a woman and dressed just like a woman. He wore costumes, gown, and wig. 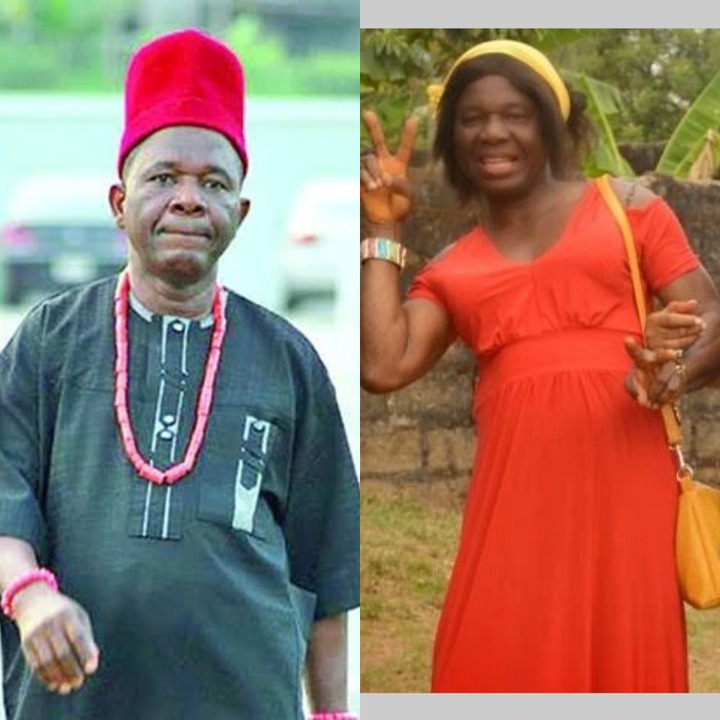 Osita Iheme who is professionally known as Pawpaw is a very talented actor who has been entertaining people for a long time. He mostly played movies alongside Aki. Below is his picture dressing like a young lady. 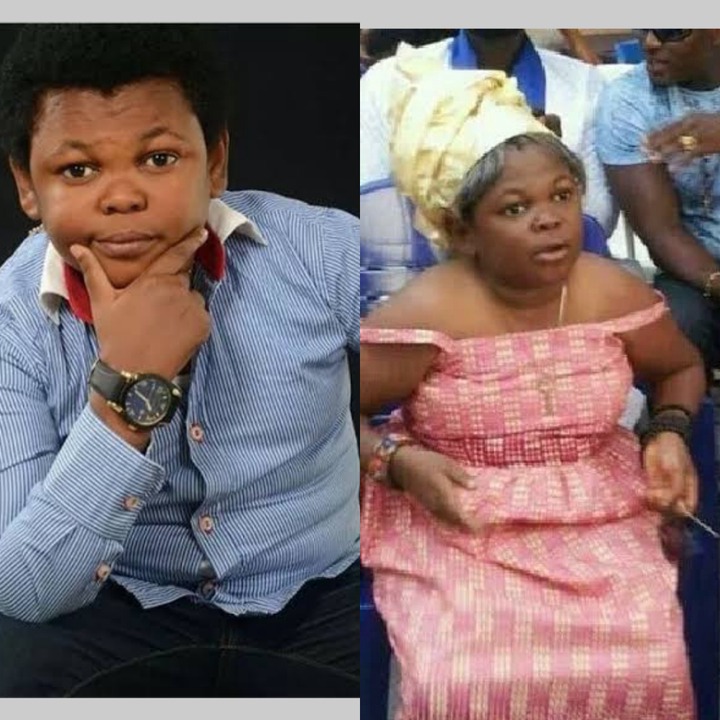 The popular Nigerian actor, lawyer, and movie director, Femi Adebayo is among the actors cast in a movie called 'bone to bone'. There was a scene where the actor appeared as a lady wearing a wig and gown. 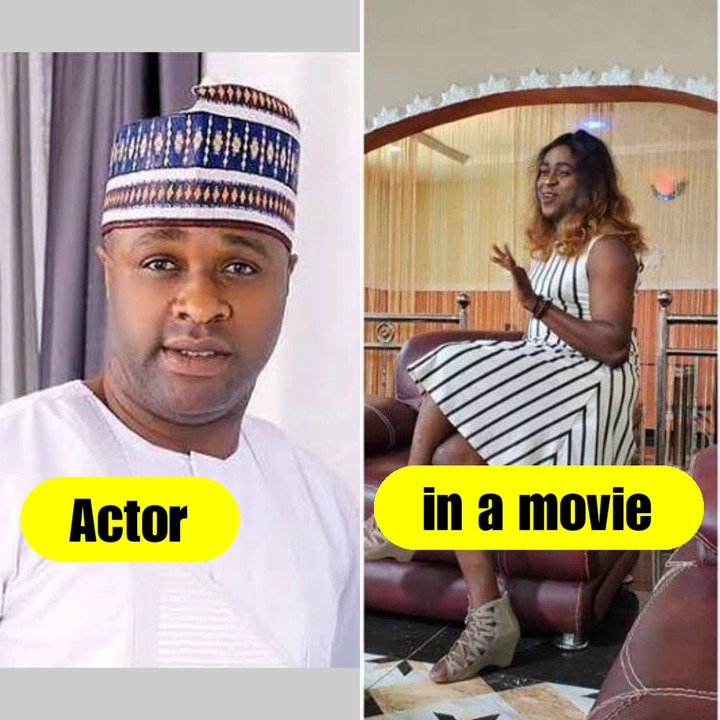 Nkem Owoh who is popularly known as Ukwa is a funny and great actor in the Nigerian movie industry. The actor was seen dressed like a woman in the photo below. 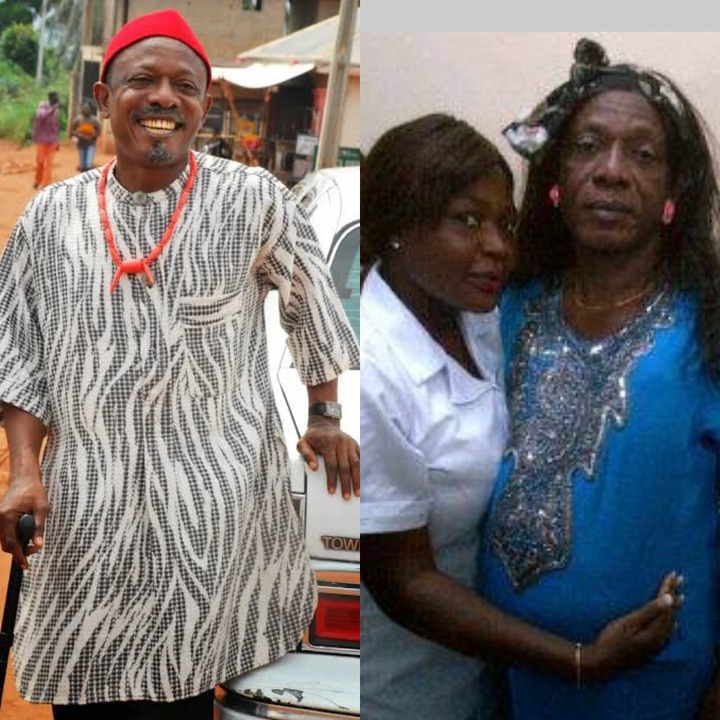 Don Brymo is a famous actor who is known for acting the role of a king in most of his films. There was a movie when the star acted the role of a woman by wearing a gown dress. 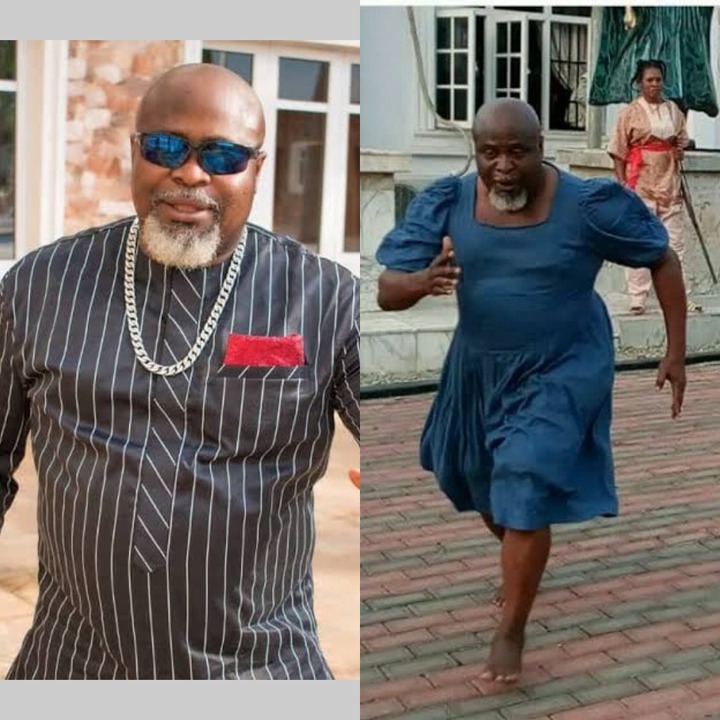 John Okafor who is famously recognized as Mr. Ibu is a talented comedian in the Nigerian entertainment industry. He was also seen wearing the female attires. 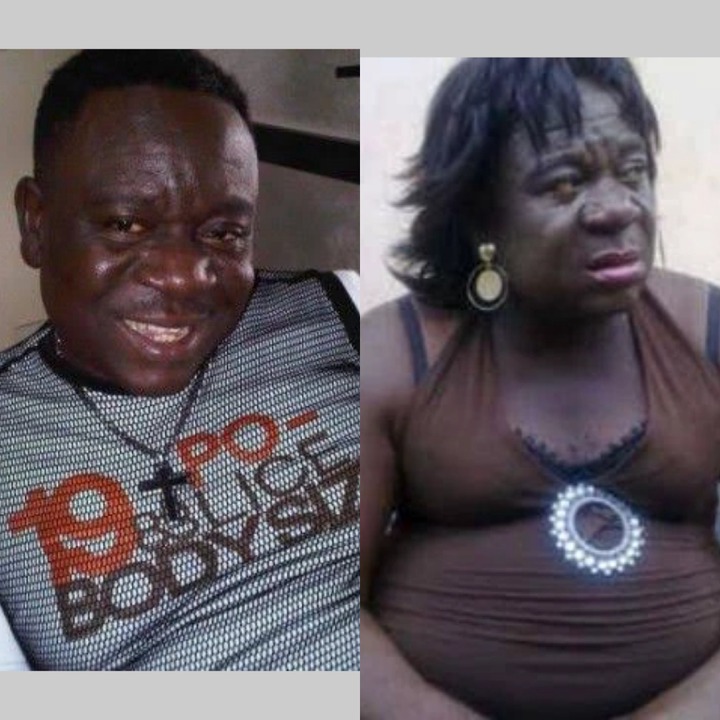 Charles is a versatile movie comedian. He is also a producer and director, the acted featured in a film called 'food Rebellion' where he appeared as a lady. 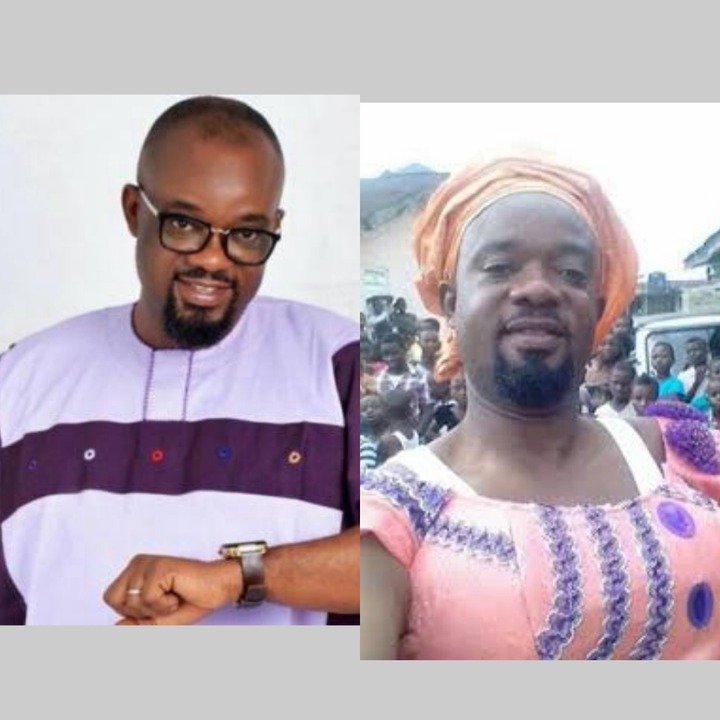