Nollywood Actor, Shares Amazing Moments Of A Man Spotted Praying On The Top Of A Cow(Photos)

By Sunnewsop (self meida writer) | 15 days 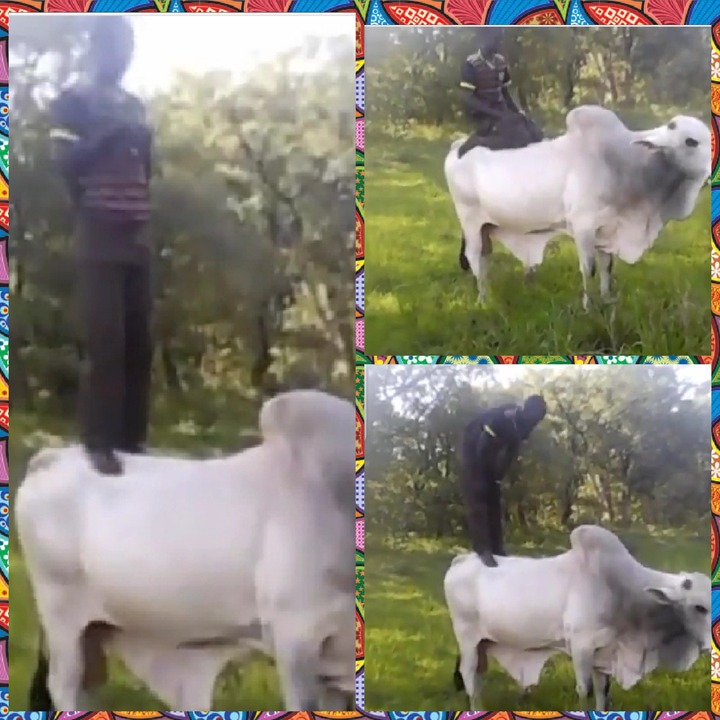 Wonder shall never cease to amazed people, as Talented Nollywood Actor, Muka Ray Eyiwunmi shared the video of unidentified Muslim man spotted observing prayers on the top of a cow. This is surprising and wonderful to see him praying on the top of a cow without the cow shaking or moving at all. 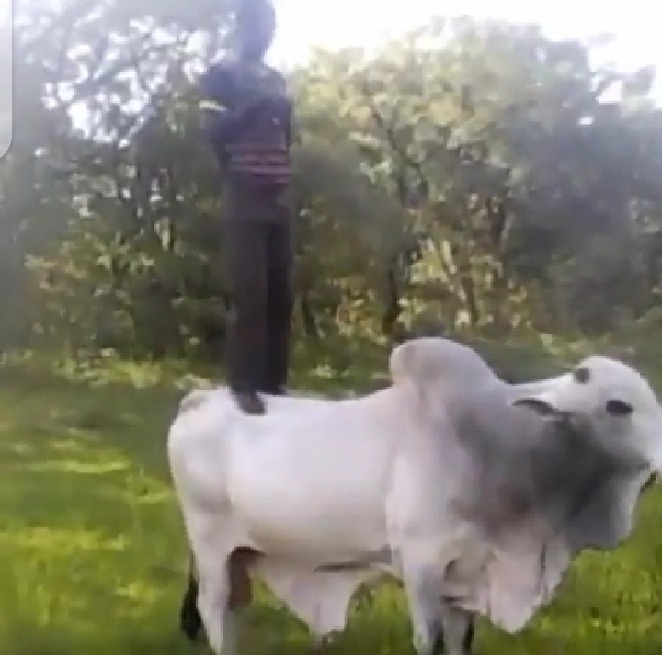 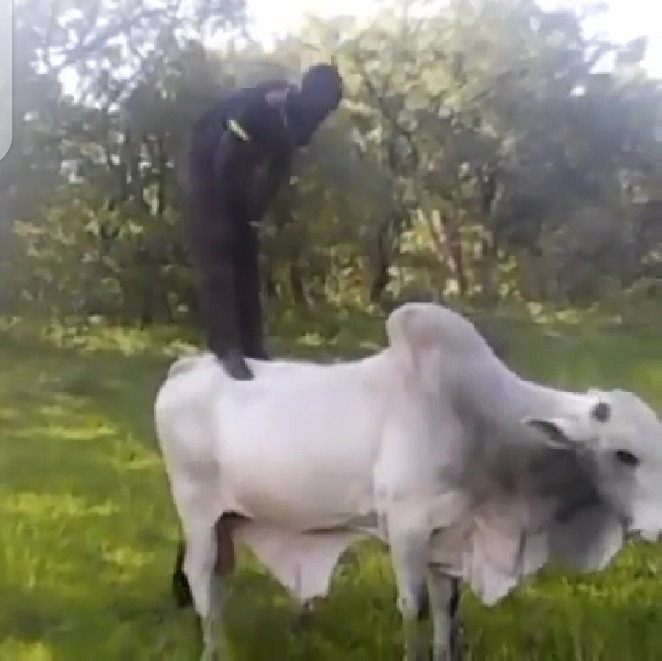 Seeing in the video Nollywood Actor , Muka Ray shared on his Instagram page, an unidentified man was spotted in the video observing prayers in Muslim ways on the top of a white cow, without the cow shaking or moving from one place to another at all. The cow just stood up on a spot, while the man was observing his prayers. People may be thinking otherwise about the attitude and calmness of the cow standing on a spot without moving at all, as he continued standing, sitting, and bowing while he was praying. 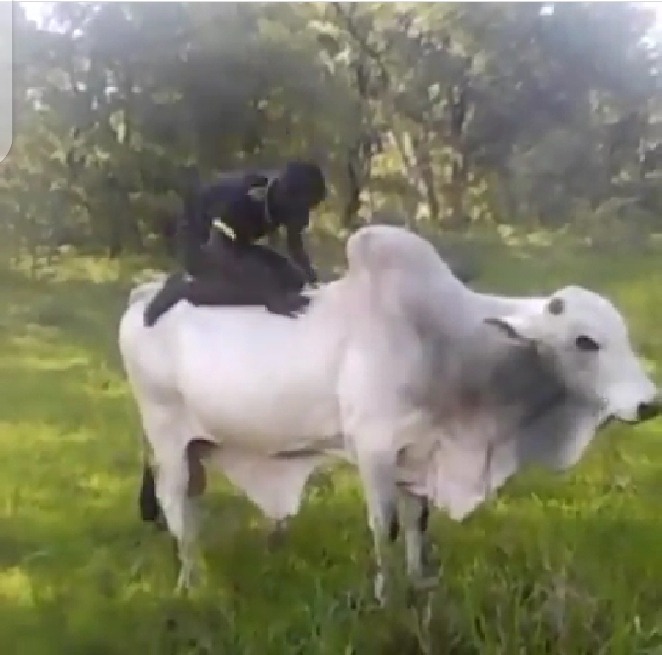 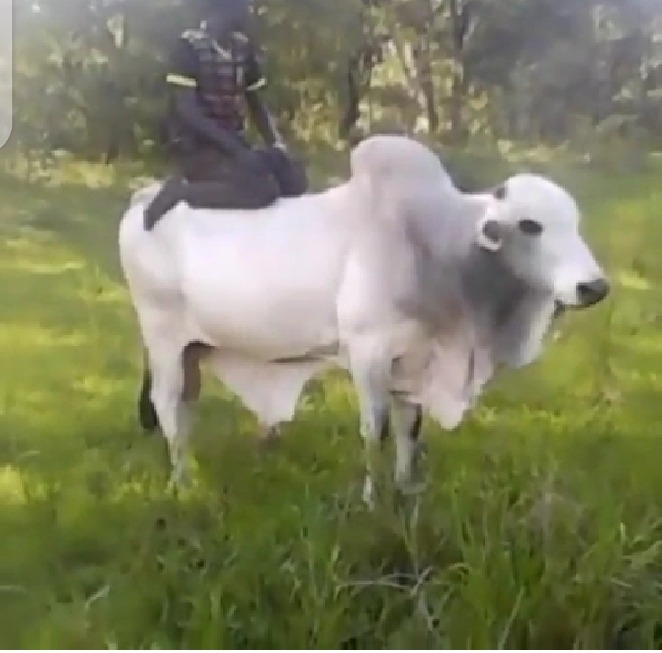 Can we really say that, may be the man had already used to the cow and vise versa, but this is beyond people's imagination concerning how it was made possible for him. May God answered his prayers. 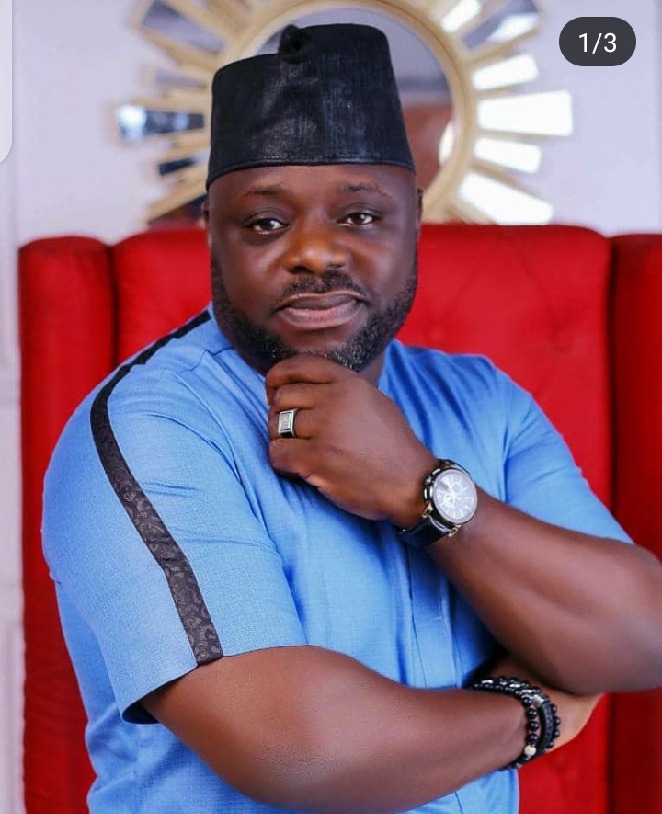 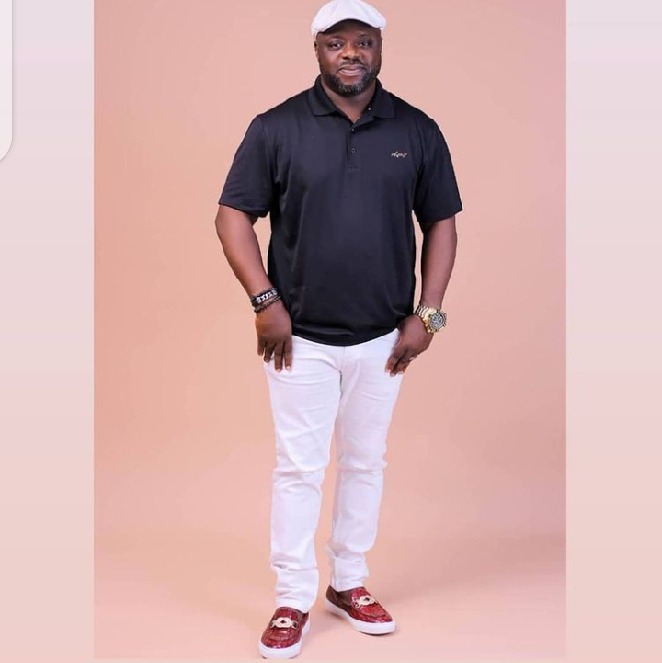 Muka Ray was introduced into acting profession by his late father in early 70s. He is talented, creative, and good in roles interpretation given him by the producers and directors. He has featured in several movies including Adele, 36 Kiniun, Obaluaye, and others.