Minister Anita Odegwa Ebhodaghe Oyakhilome transformed into a pioneer member from the Christ Embassy Church, become VP of the adherent LoveWorld Inc. She turned into also the pastor in charge of church branches within the UK. 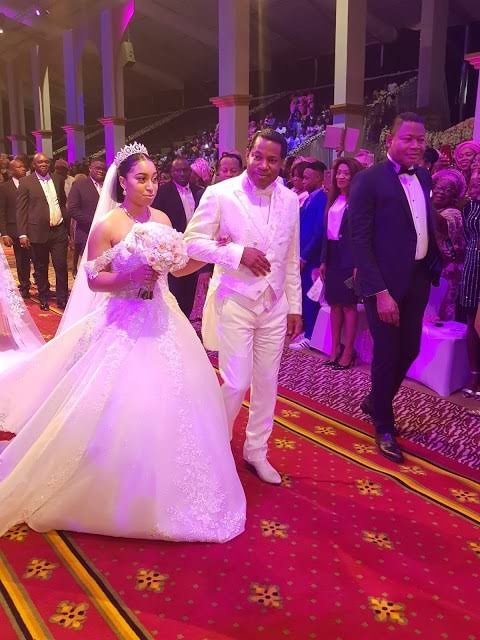 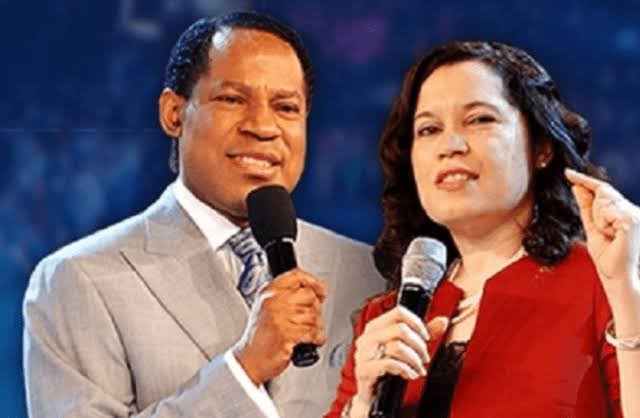 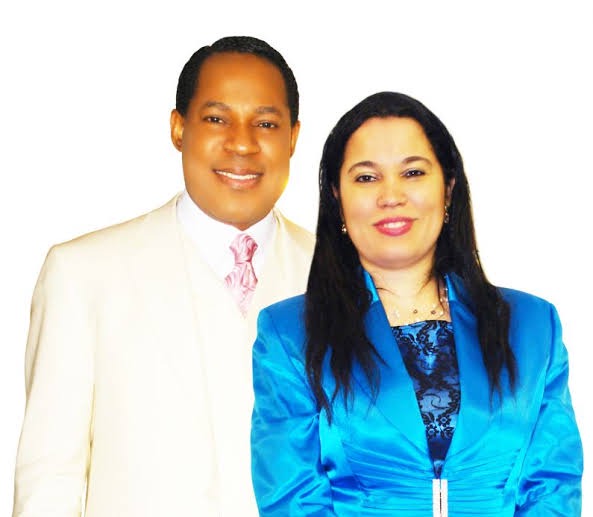 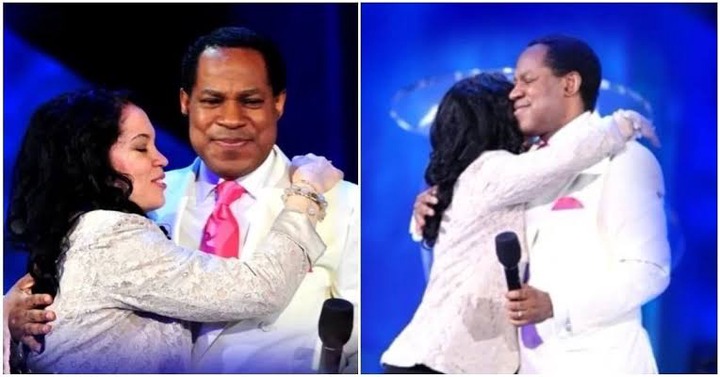 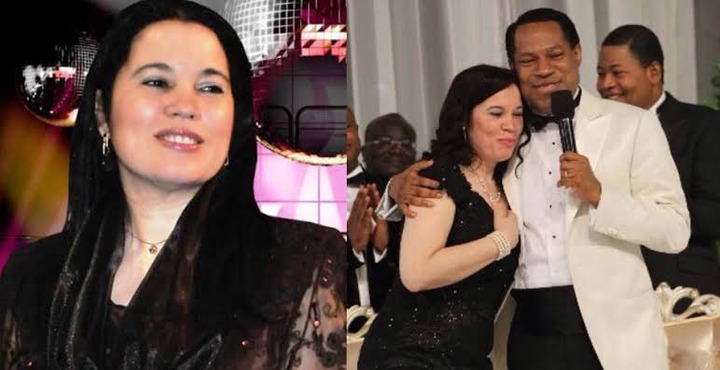 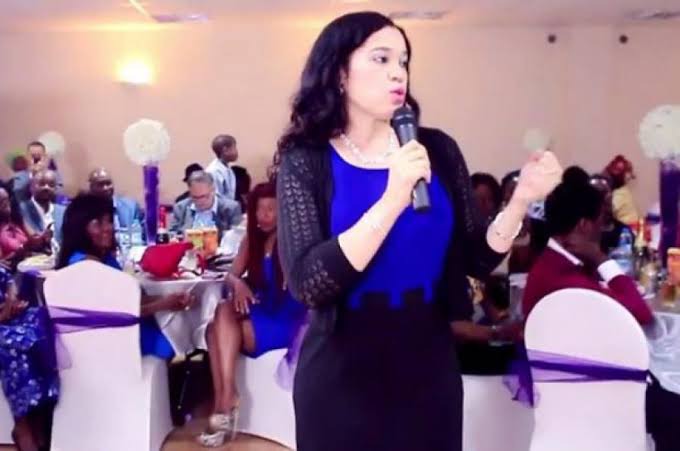 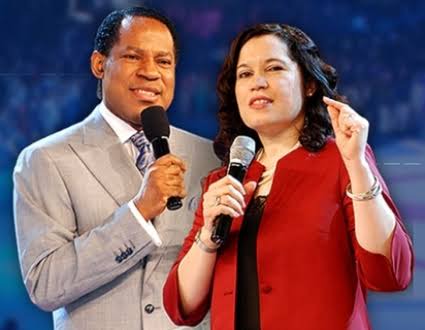 She was one of the people who started the ministry as a campus student, known as Believer's Love World Fellowship, BLW (now Believers' LoveWorld Inc.) at Ambrose Alli University, Ekpoma in Edo State, where she studied English.

The first daughter in a family of five, Anita is a twin national, born to a Nigerian father, Mr. John U. Ebhodaghe, OFR, former MD / CEO of the Nigerian Deposit Insurance Corporation (NDIC) and a Swiss mother.

She met Pastor Chris Oyakhilome at the University, who later became her husband. The subsequently married on February 2, 1991. The union became blessed with children: Sharon and Charlene. With the marriage, she became VP of LoveWorld Inc. And second-in-command.

She was in charge of church branches in the UK and other branches around the world. Pastor Anita was a member of the church's Central Executive Council; The Central Executive Council is the governing body of the ministry. She also helped with the extremely popular daily church devotional called Rhapsody of Realities. In addition to the devotional, the couple co-wrote many Christian books. However, regardless of their beautiful photos, they both divorced in 2014.