Time Flies: 15 Musical Artists That Entertained Us With Their Songs (PHOTOS)

By Osasbio (self media writer) | 1 year ago

There is no doubt that Nigeria as a country is blessed with musical artists that have good vocals and over the years, a whole lots of them have entertained us and the truth is that they made our childhood/youthful days enjoyable. I remember the dance steps back in the days, before the likes of "Azonto", "Yahooze", "Kukere", "Shoki", "Shaku-Shaku", "Leg-work" came on board.

It was indeed a fun-filled experience when these artists entertained and to be frank and sincere, it will be hard for us to forget them. 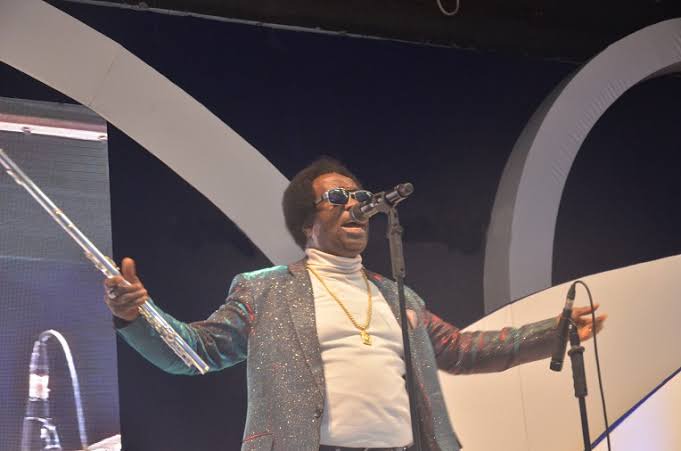 In this article, the writer "Osasbio" made a compilation of fifteen (15) Nigerian musical artists that entertained us over the years with their good lyrics, vocals and style of music. 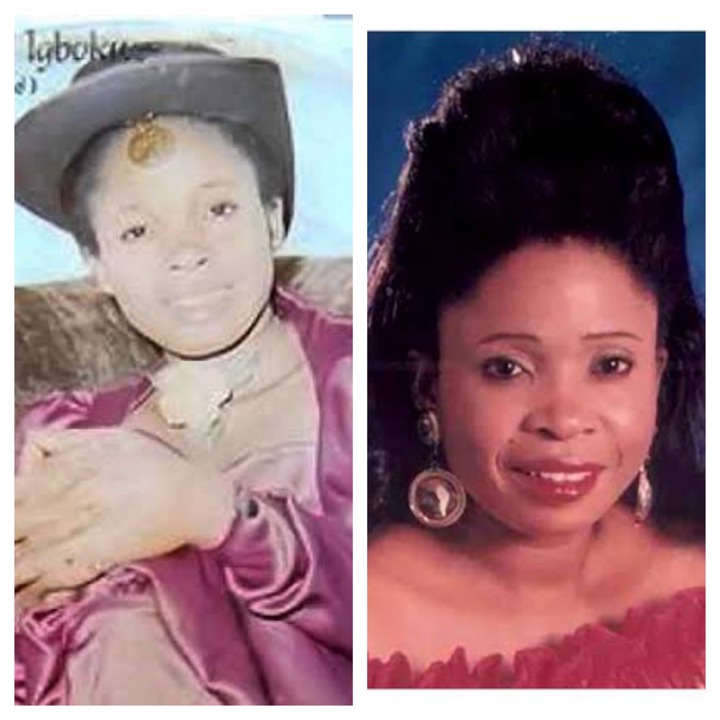 Christy Essien Igbokwe of blessed memory was born on November 11, 1960 and died on June 30, 2011 at the age of 50. She was a musician and also an actress, and she was called "Nigeria's Lady of Songs" due to the song she released titled "Seun Rere".

She had enormous achievements as she was the first female president of the Performing Musicians Associations of Nigeria (PMAN). 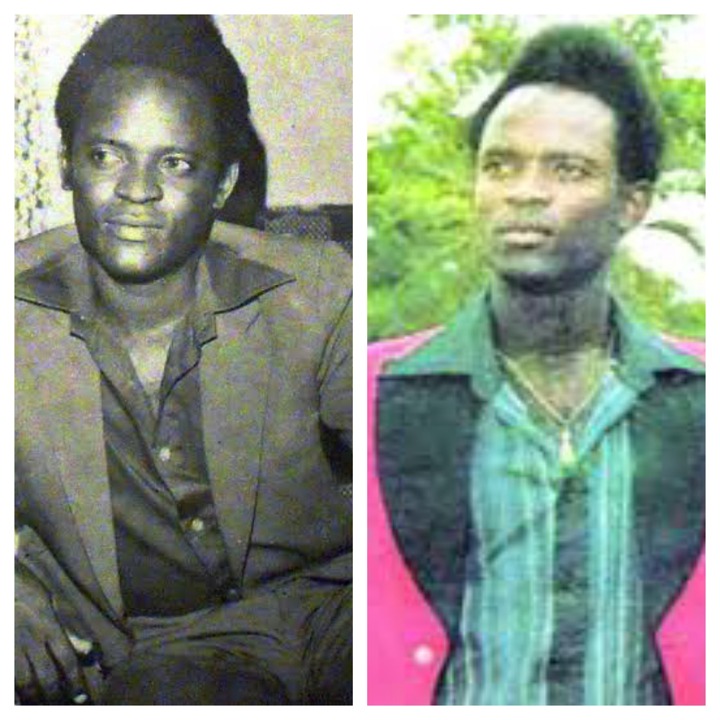 The late Prince Nico Mbarga became popular after releasing the song "Sweet Mother" in the year 1976, which became a song that was played in most homes in Nigeria. 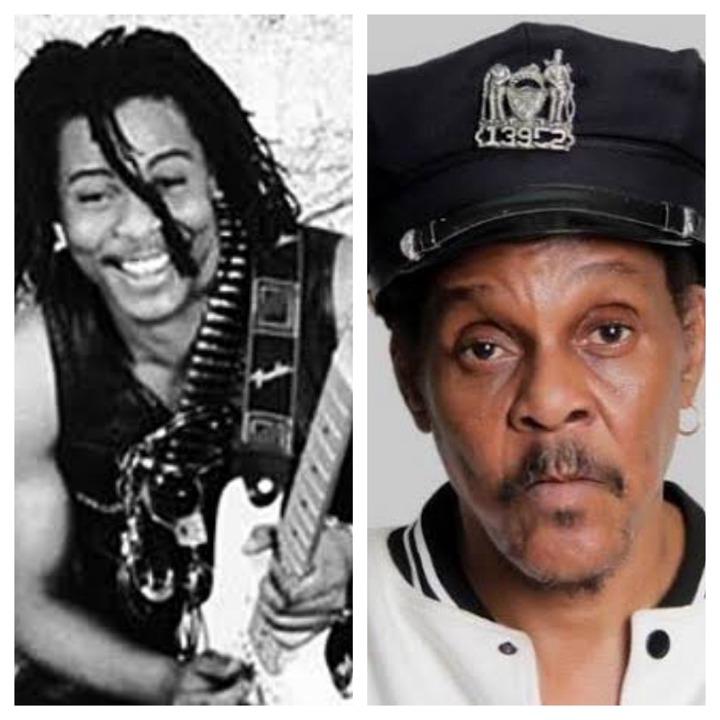 The late Majek Fashek who died in 2020 was popularly known as the "Rain Maker", following his hit song "Send Down The Rain" released in 1991. This song is so unique and powerful, in that wherever it is played, the weather starts changing and soon rain starts falling. 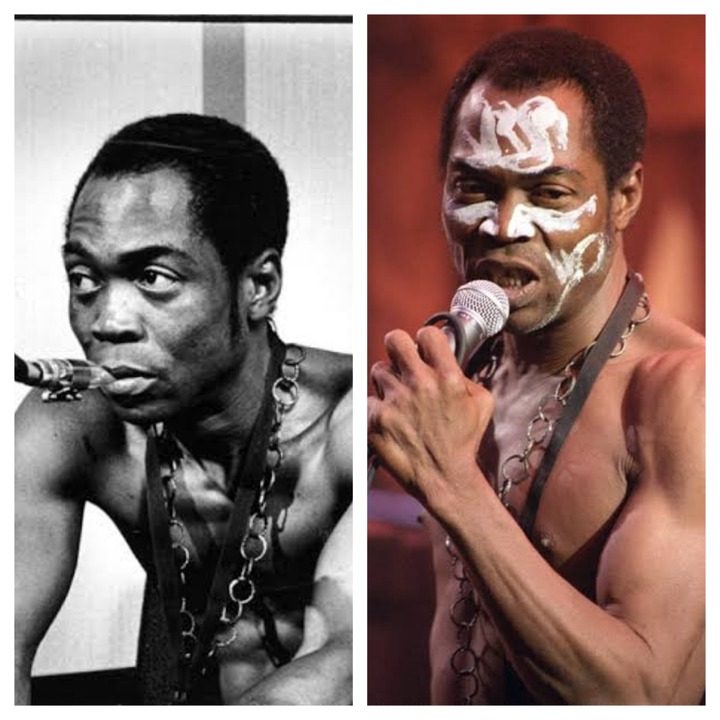 Fela Kuti still remains the most versatile and creative musician who can turn real life situations into music. 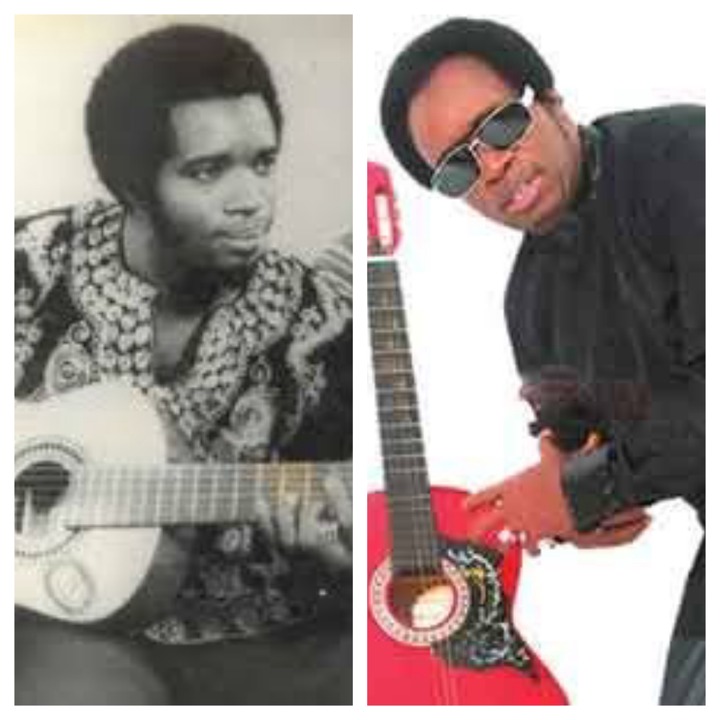 Sir Prof. Victor Uwaifo was popularly known as "Guitar Boy" while he was going up. He bacame so popular when he released the song, "Mammy Water" and according to him, he was inspired to write the song when he met a "river goddess" and in an attempt to run, the river goddess called him back and gave him what he would be using to play his guitar. 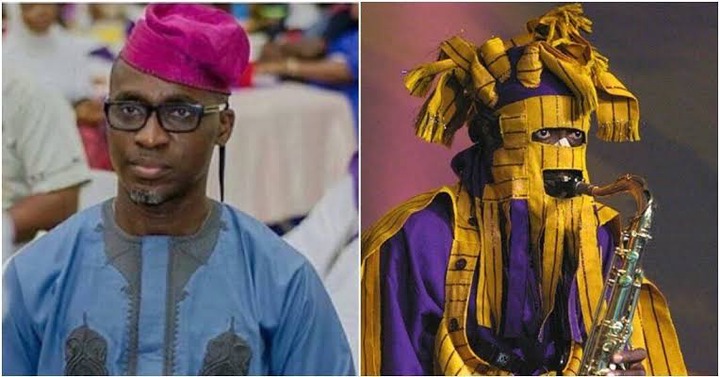 Lagbaja is that afrobeat musician who entertained us and also hid his face from us. I guess you were curious as I was then to get a glimpse of how he looks, but thank God that we finally saw his real face. 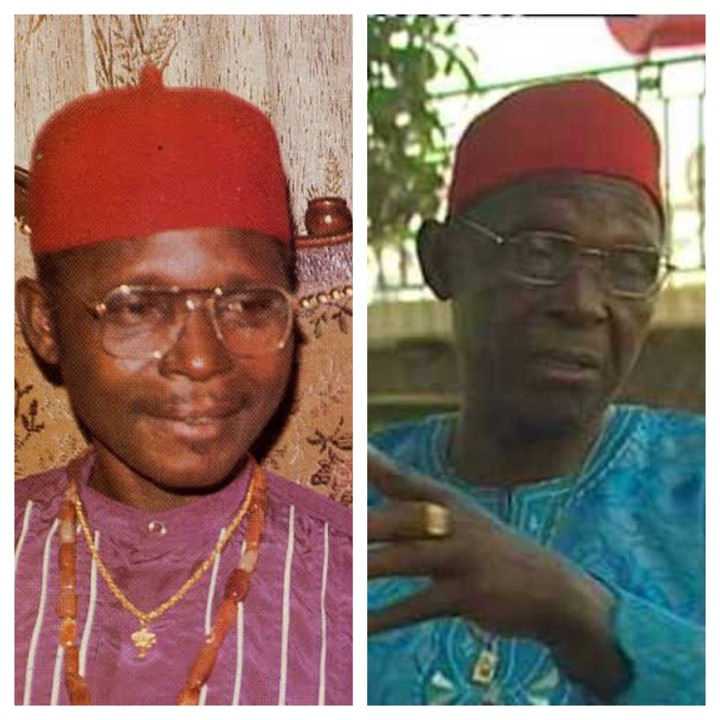 The man that entertained us with the song "Osondi Owendi". 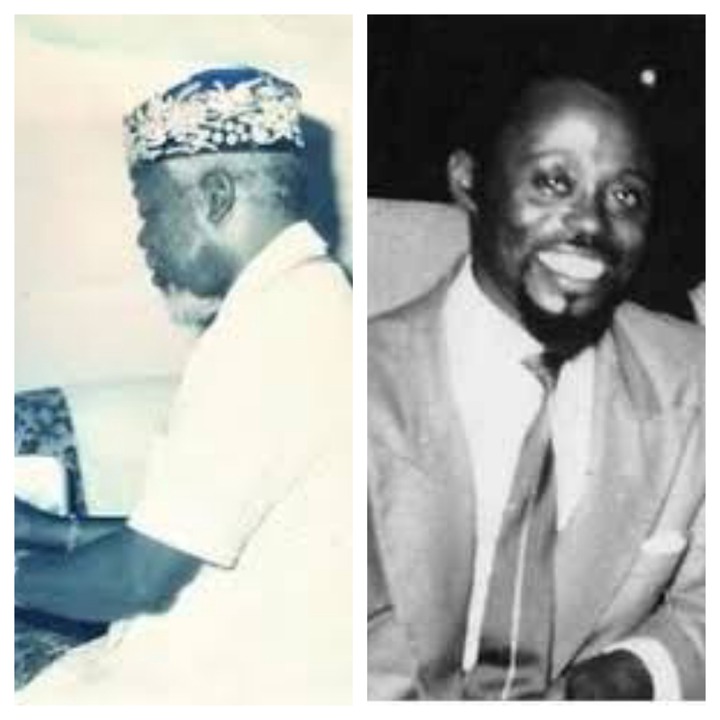 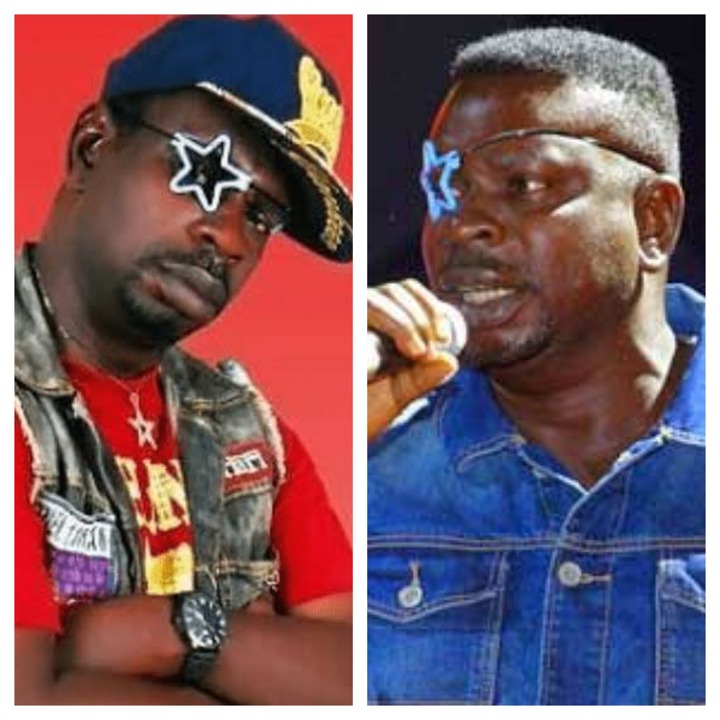 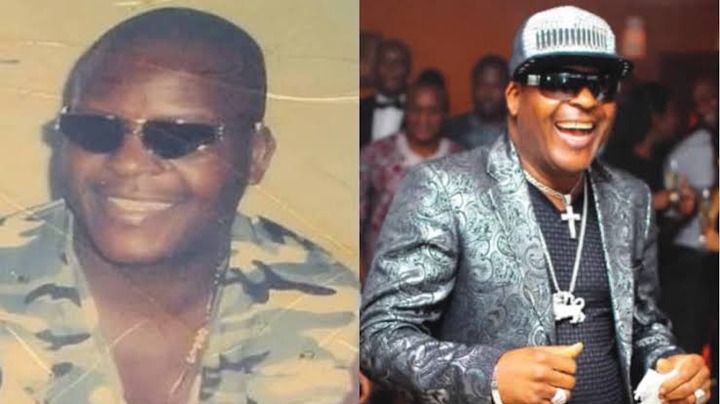 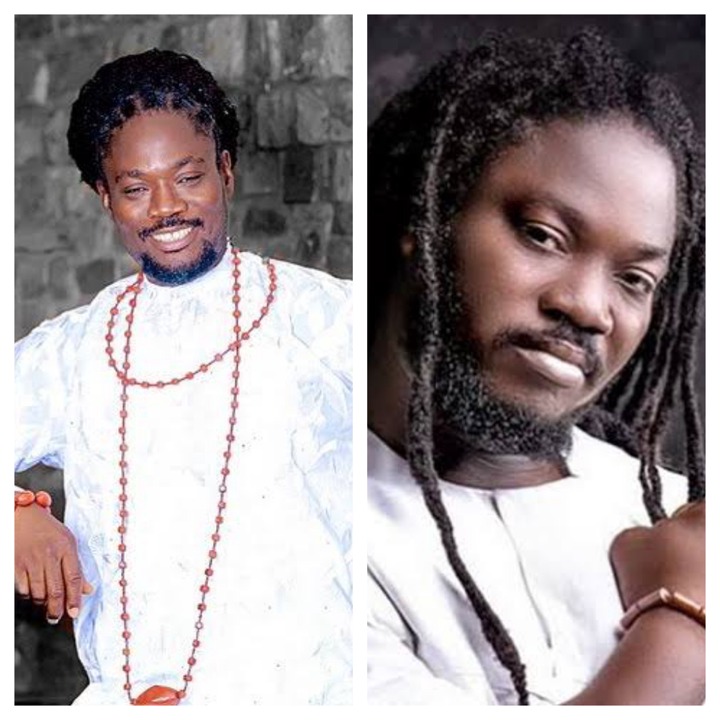 Daddy showkey is a galala singer who displays ghetto dance steps and is known for his "showkey dance". 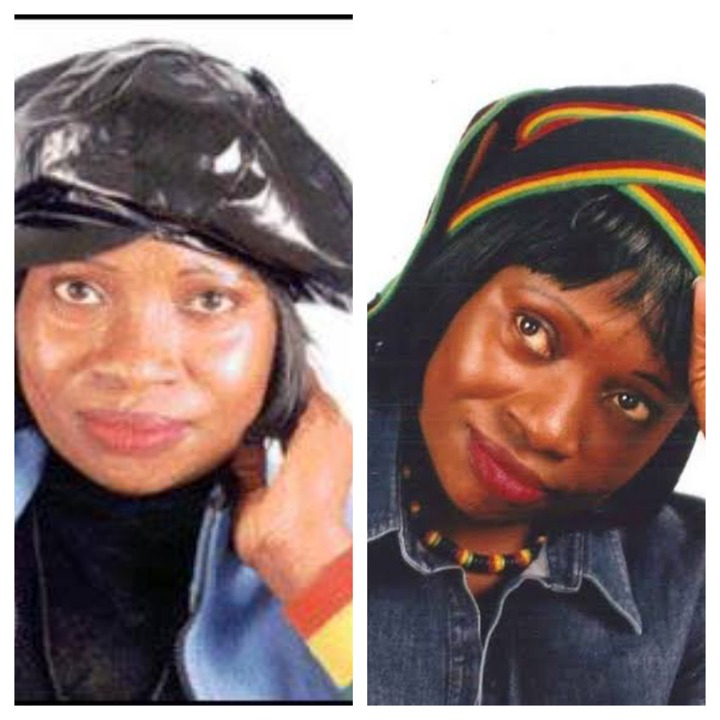 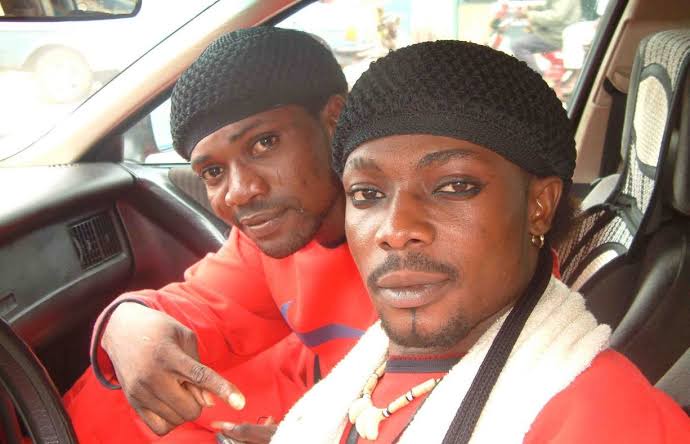 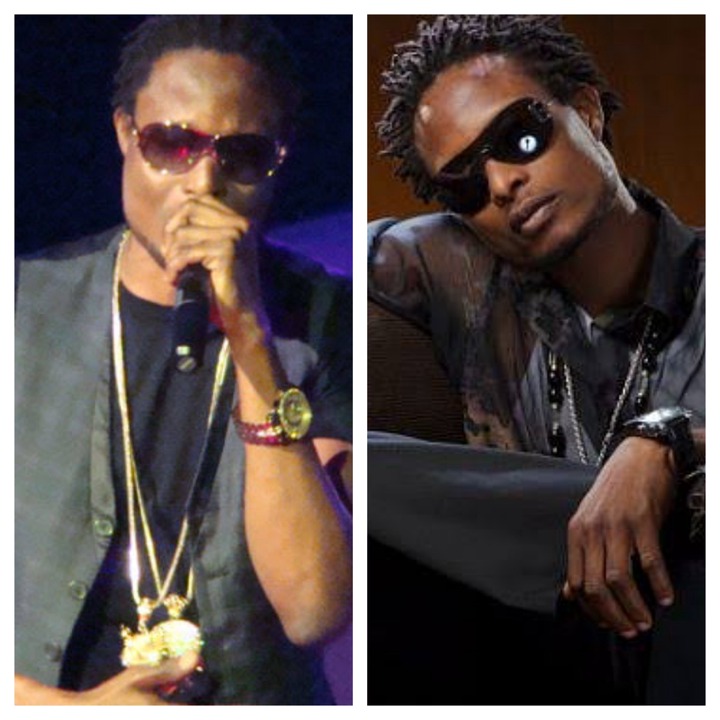 I guess you still remember the song "kolomental" which was released in 2006? This song was loved by several people and there is hardly no club house you would go to without hearing the song. 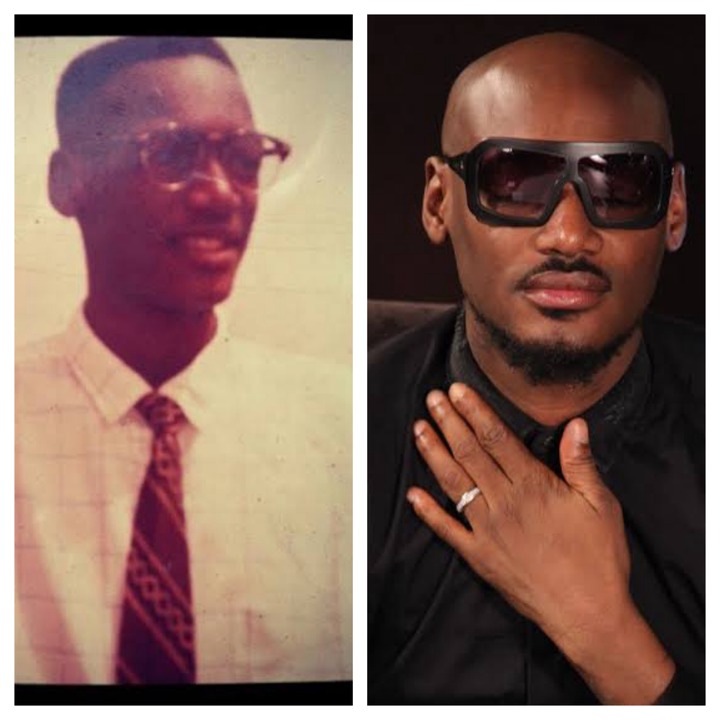 Though Tu Baba is still very much into music, I won't fail to do a throwback to some of his songs. Indeed he is a living musical legend and has bagged several awards.

The songs "African Queen", "All We Need Is One Love" and others were so nice and believe me, they are still loved by people up to this present age.

These musical artists made us happy and aside Innocent Idibia who is still blazing in the music industry, who do you miss the most? Share your thoughts.