Chadwick Boseman, the Black Panther set to make appearance in Marvel Animated Series "What If".

By Lemcase (self media writer) | 1 year ago

Chadwick Boseman popularly known for starring as T'challa, Black Panther, in the Marvel Cinematic Universe is said to appear in the new Marvel Disney + animated Series titled "What if", giving the fans even more than what they were expecting.

T'Challa is the king of fictional land of Wakanda in the Marvel Universe, which got its own standalone film, Black Panther - the first superhero movie ever to be nominated for best picture at the Oscars. 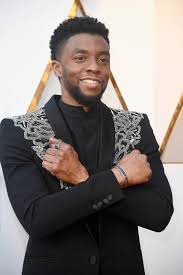 The Disney + series will look at major events in the Marvel Universe through different perceptions that could have facilitated different outcomes by looking at key events and moments from the movies, but with timelines, characters and realities shifted. 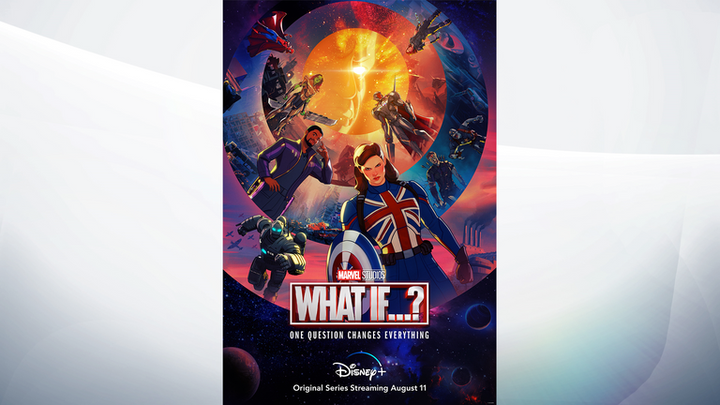 The two minute preview of he animated Series features T'challa reimagined as fellow Marvel Hero Star-Lord from the Guardians of the Galaxy, originally played by Chris Pratt. 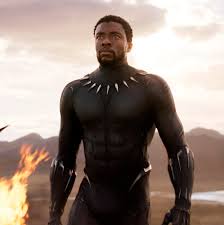 Below is the link for the trailer of "what if"

Content created and supplied by: Lemcase (via Opera News )