Research claims that there are "237,868 victims of s*xual assault or rape in the United States every year". Unfortunately, there have been celebrities who found themselves in this predicament too. And as of today, some of them did decide to speak out about their experiences inorder to help other victims who found themselves in such situation. This was all to help such people move on with their lives.

Let's look at a few celebrities who spoke out: 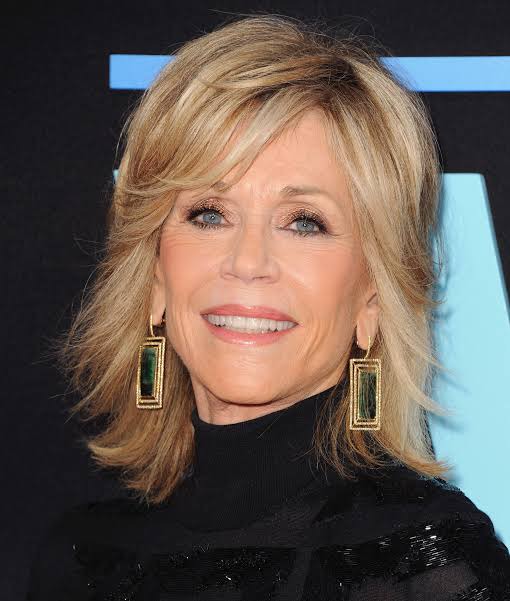 Jane Fonda who is an oscar-winning actress, revealed a few years back that she is a rape survivor and alongside, endured s*xual abuse as a child.

This was all brought to the open in an interview with fellow Oscar winner Brie Larson in March 2017. The 83 year-old film producer, model and actor recalled how she had at one time, lost a job all because she refused to sleep with her boss.

In her words she says, “I’ve been raped, I’ve been s*xually abused as a child and I’ve been fired because I wouldn’t sleep with my boss". Sadly, Fonda often thought the fault was hers, even when she did nothing wrong.

Fonda through the years, due to the trauma of what she had to put up with, became a long-time activist and advocate for women's rights. She also as well, became a "supporter of the Rape Foundation and Rape Treatment Centre in Los Angeles". 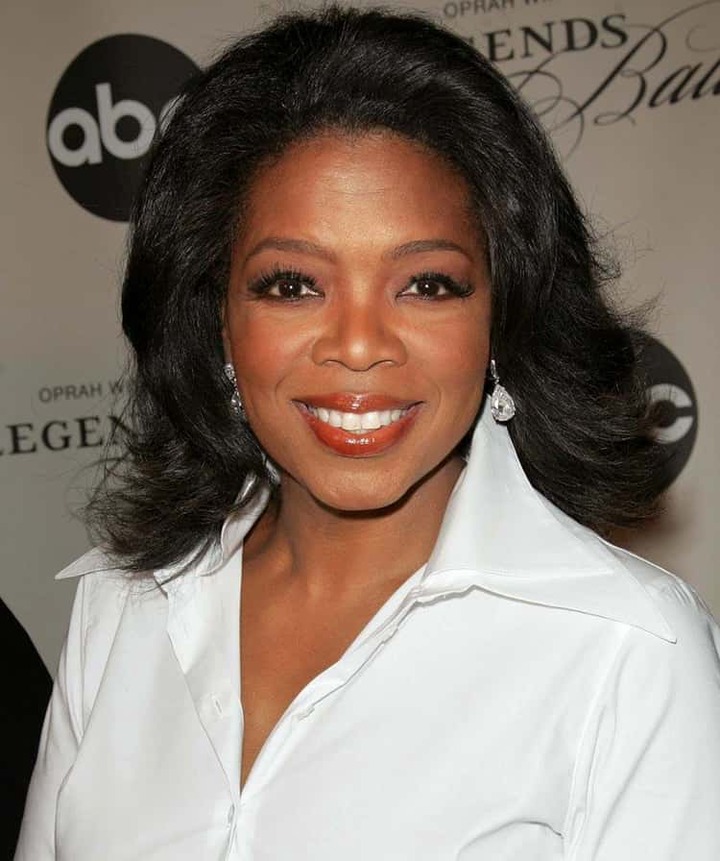 The 67 year old American talk show host and TV producer Oprah Winfrey, publicly voiced her experience of being raped as a child by her cousin. She did this "on her new Apple TV+ series The Me You Can’t See".

Oprah broke down in tears as she narrated the painful ordeal and trauma she had to undergo to get past it. The talk show host said, she was just 9 when she was raped by her 19 year-old cousin, which was rather shocking and alarming.

She mentioned that the experience taught her "that a girl child was not safe in a world full of men". 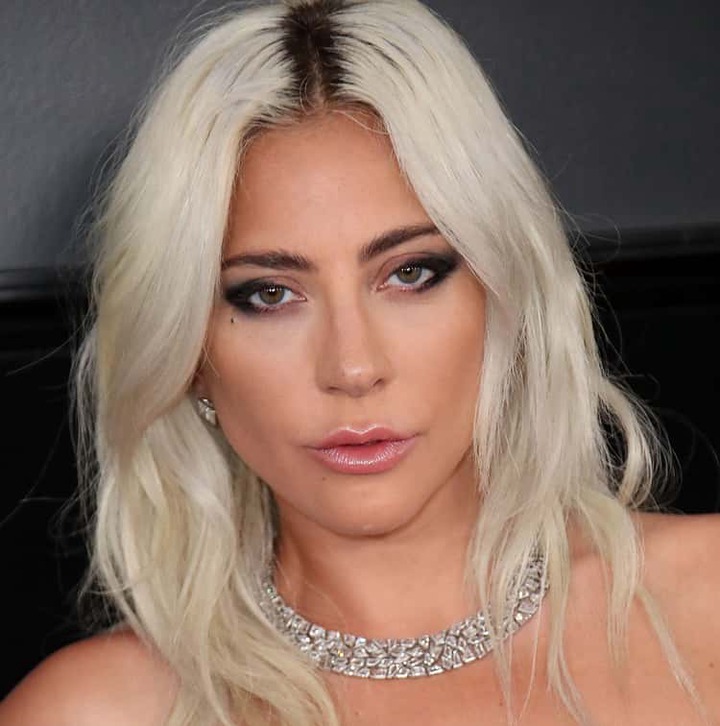 The 35 year old star, Lady Gaga, revealed on December 2014, that she was raped. She voiced this out to a radio host by the name Howard Stern.

Gaga said that her record producer who was twenty years her senior when she was 19 years old, took advantage of her.

The singer and song writer said that her single known as "Swine", was a song that illustrated the sad incident of what happened.

She said, the song is about rape and demoralization. Which also portrays the rage, fury and passion she experienced.

At the end of this all, these rape survivors have been able to pull through and have become a testimony and hope to other victims who found themselves in similar cases.