By Femfirst (self media writer) | 2 years ago

Days after Nollywood Actress Lizzy Anjorin got married to her husband Lateef Lawal, a lot of revelations have been released by her and she has said a lot of things, which directly or indirectly does not have anything to do with your fans, followership, lovers or haters. A lot of praises and encomium by the newly wedded actress have been heaped on her new groom Lateef, which some have been identified to be a show off, clouth chasing or perhaps just to raise one worth. 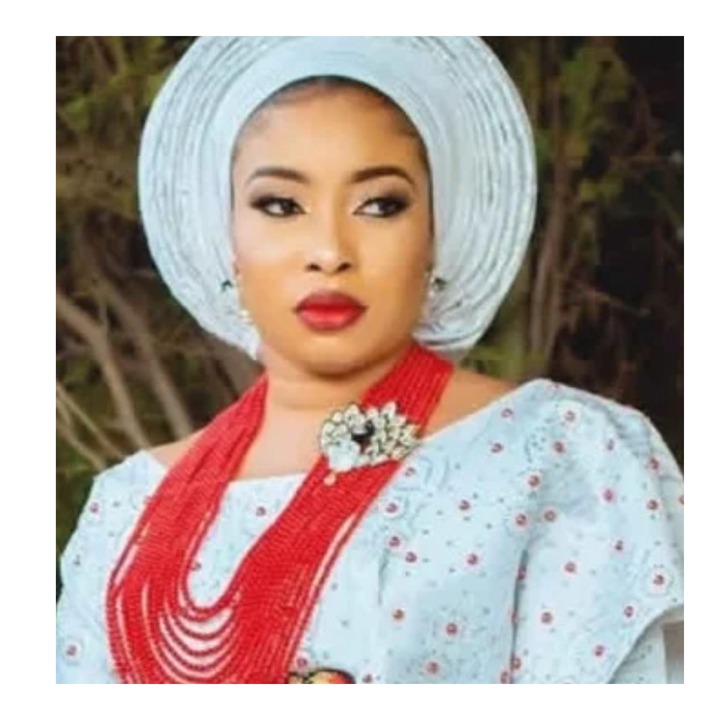 It's widely known that the actress turn business woman, is known to be a kind of person who love talking and letting herself known, to the extent of saying what doesn't need to be said to the media, a case study was when she had a rift with her colleague in the industry Toyin Abraham, when she said a lot of derogatory things about the mother of one and the latest AMVCA winner.

Ever since her secret wedding which came as a surprise to the many, she has been talking and saying a lot of things about her husband which doesn't in my own opinion in anyway concern the public. Well maybe it's a way to hype her husband, who was alleged to have once been in marriage to five different women with numerous children. A report which has sparked a lot of reactions on the social media space. Out of all the things Lizzy Anjorin have said here are 3 or more statements she has made or said that might make her losse some of her fans, lovers or followers on the social media space due to what doesn't interest or inspire the public.

It might not interest the public, you telling them how a man you choose over your husband collected the car your husband bought for you, how does that portray you in good light? Or how does it concerns us.

Stating that your mansion can contain over 10,000 children, how does that sound like something the fans or public wants to hear? Or how does it in anyway inspire them?

When you say you are the only legal wife out of the 5 wives your husband got married to, is absolutely none of the fans business cause it's not what can inspire them to prosper or make it in life.

Let me have your say, by using the comment box.